“An employee at Bojangle’s fried chicken restaurant on West Main Street in Salem tested positive for COVID-19. The employee last worked on June 15. If you visited the restaurant location du ... See Morering that time, please report it and any other location that you visited.

“Building management informed us that someone was confirmed tested positive in our building. See Less ” 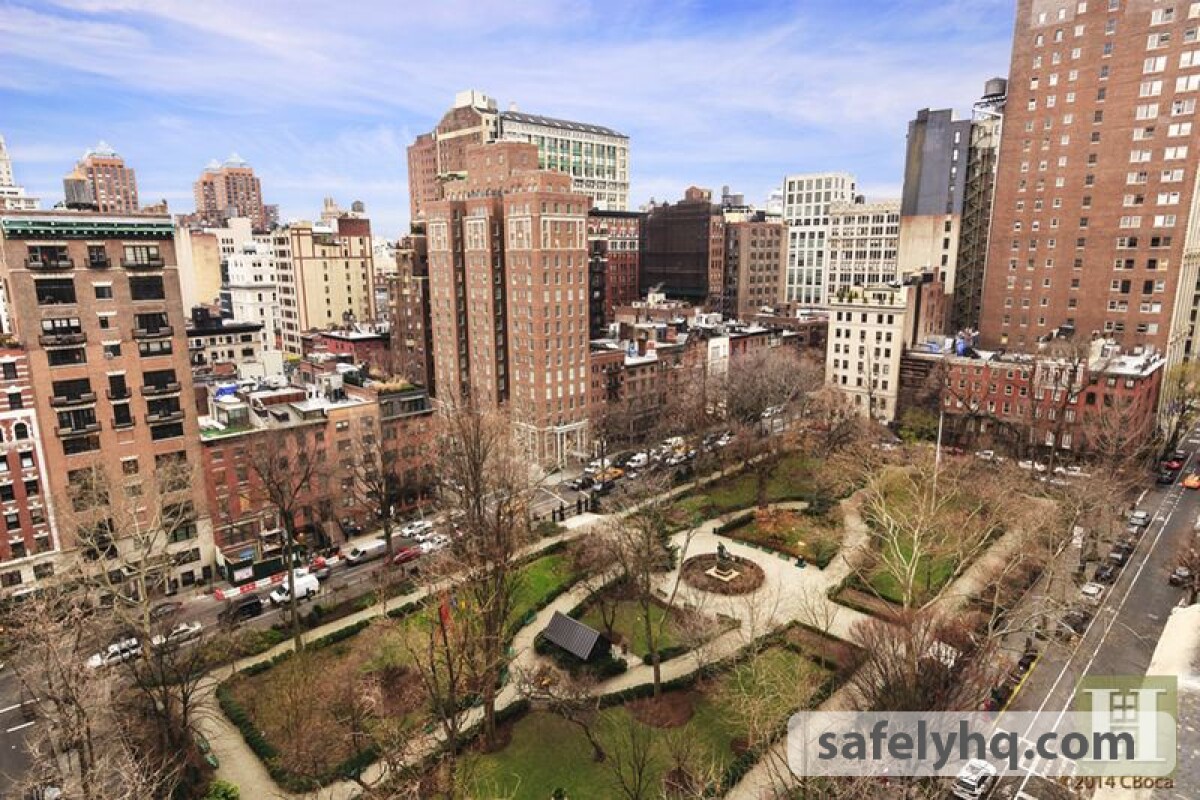 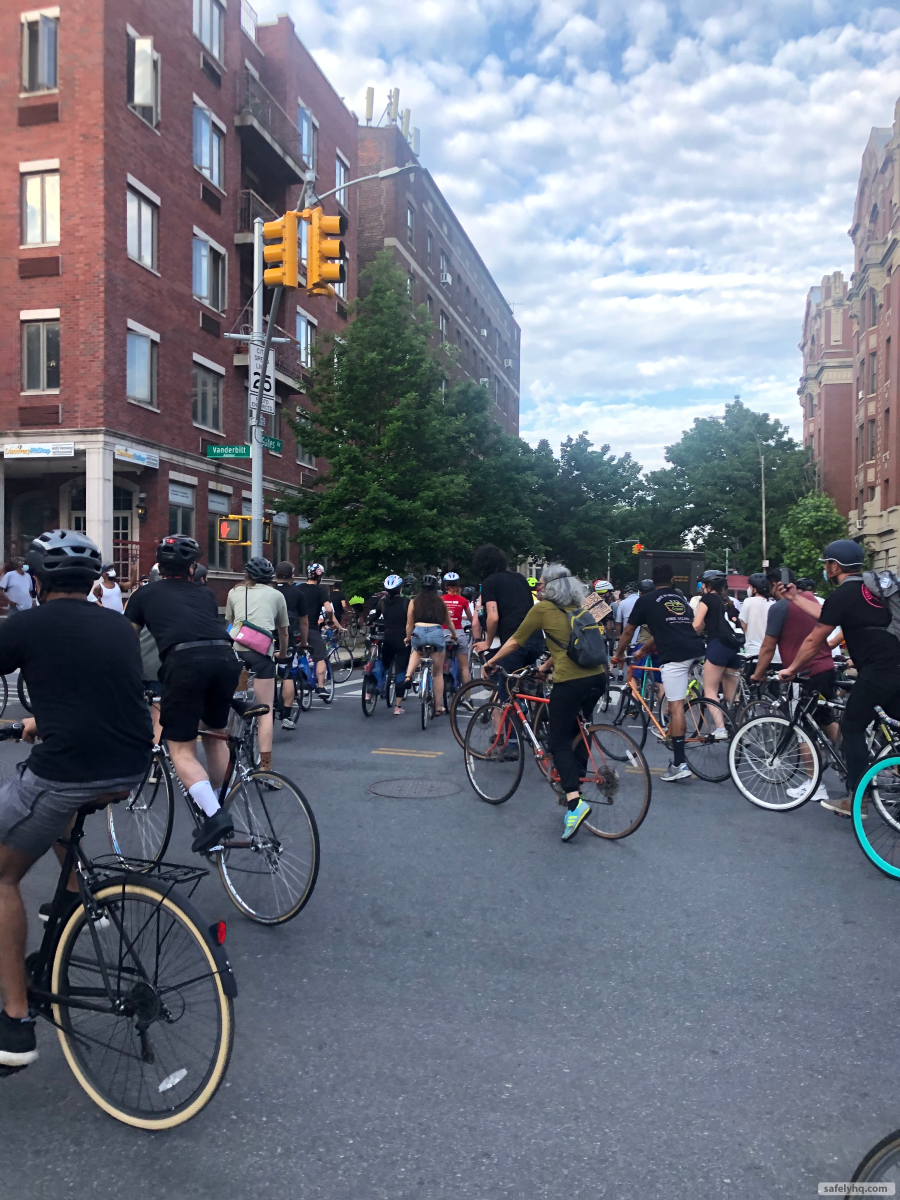 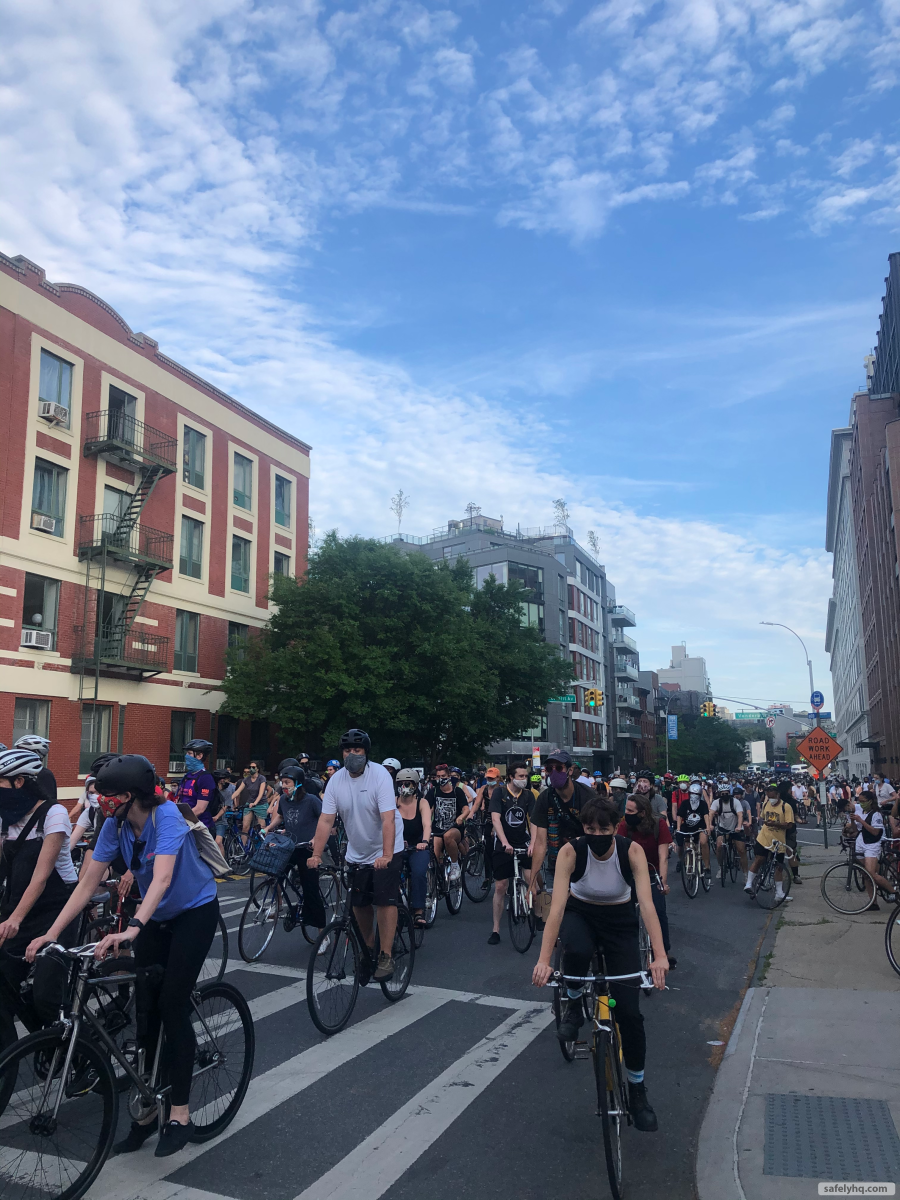 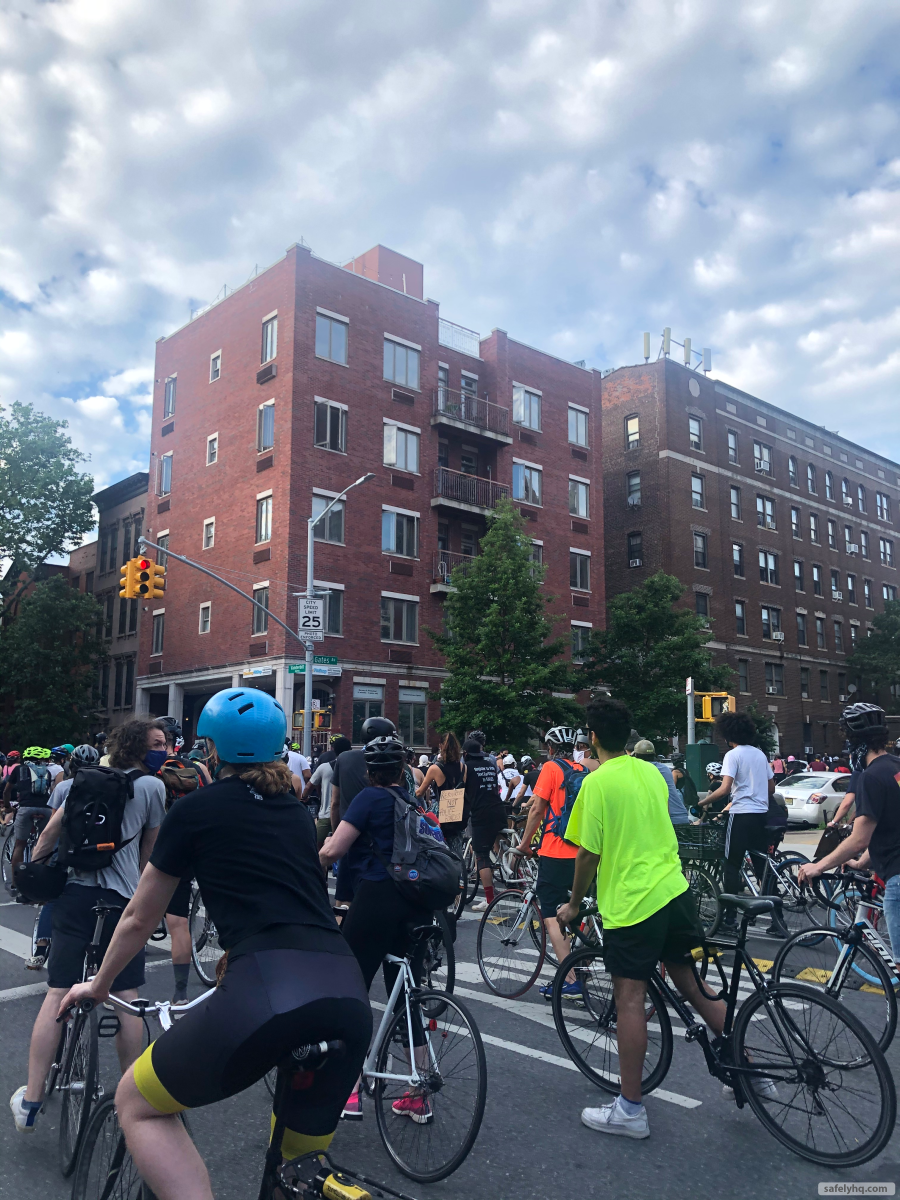 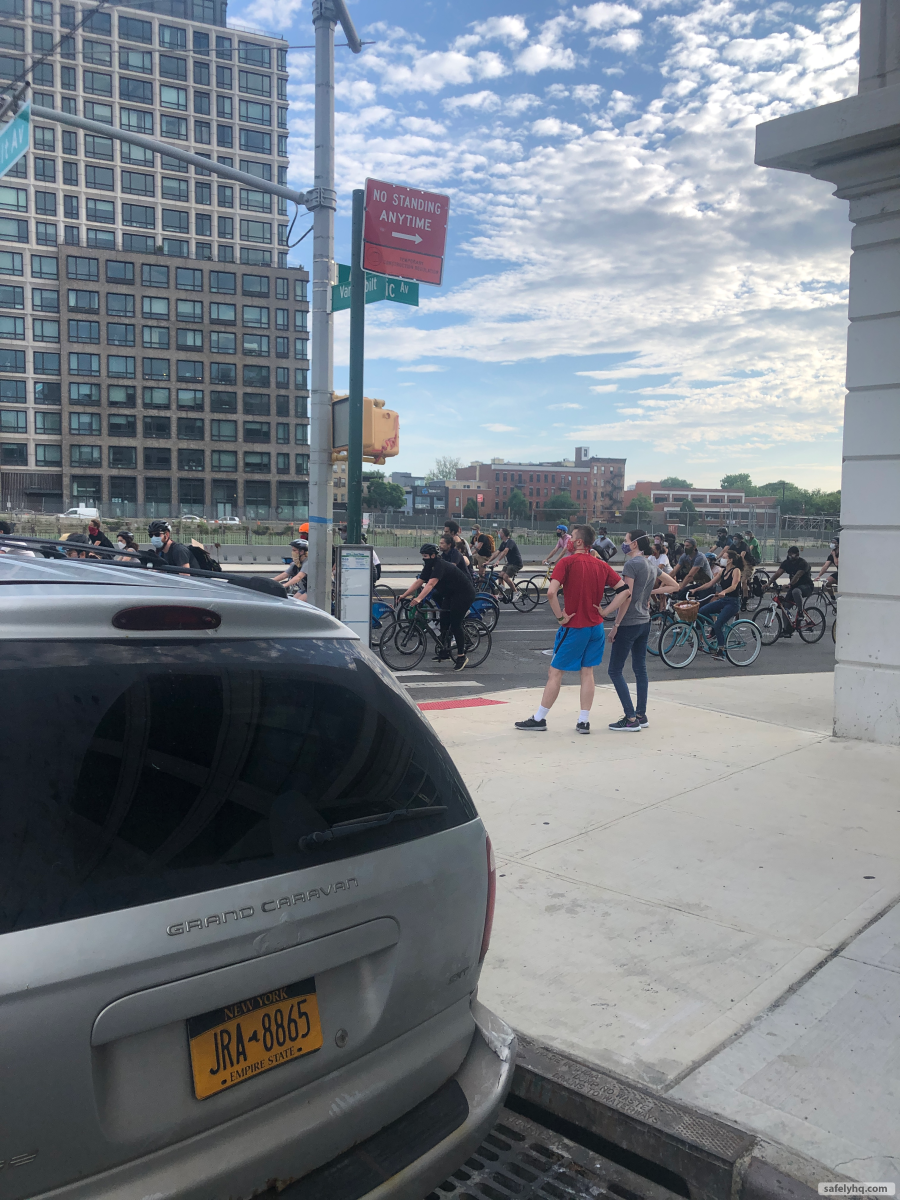 “I had tinned tuna around 8:15pm on 4th June. I noticed the tuna appeared strange after a few normal mouthfuls. T ... See Morehe next mouthful I had my mouth was immediately stinging and it tasted slightly metallic. This put me off and I stopped eating, however, my dog had also had a small amount in her dinner. Quite soon after my stomach felt unsettled. About 30 minutes later I had heart palpitations which lasted a short while. About an hour after eating I had itchy hive like bumps appear on my stomach and lower back. My stomach and chest appeared flushed and hot. The hive bumps persisted for a few hours but I had no further symptoms. My dogs stomach also appeared unsettled soon after she ate, as her peristalsis was audible. About 3 hours after she ate the tuna she was sick and appeared quite lethargic. About 6 hours later she felt very hot to the touch and was scratching. 12 hours later she was back to normal. See Less ” 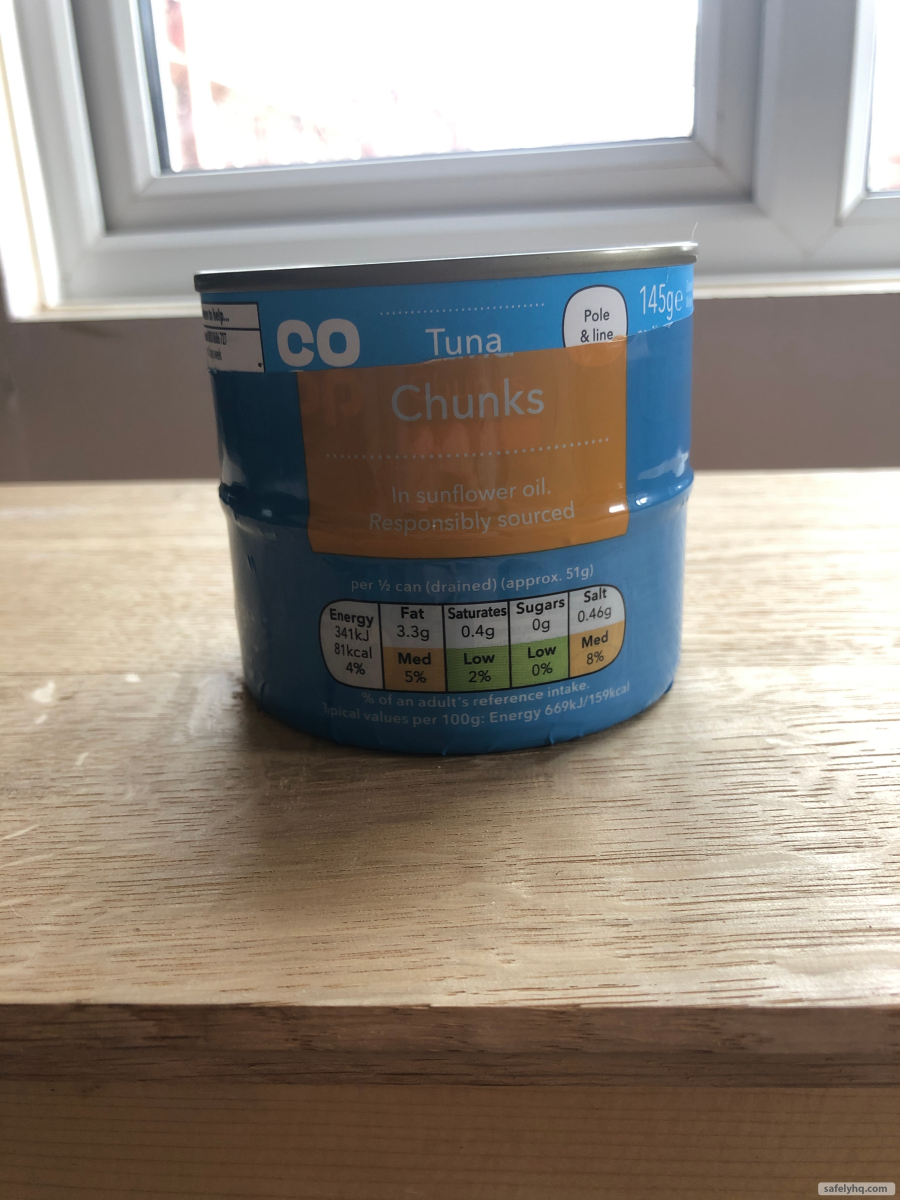 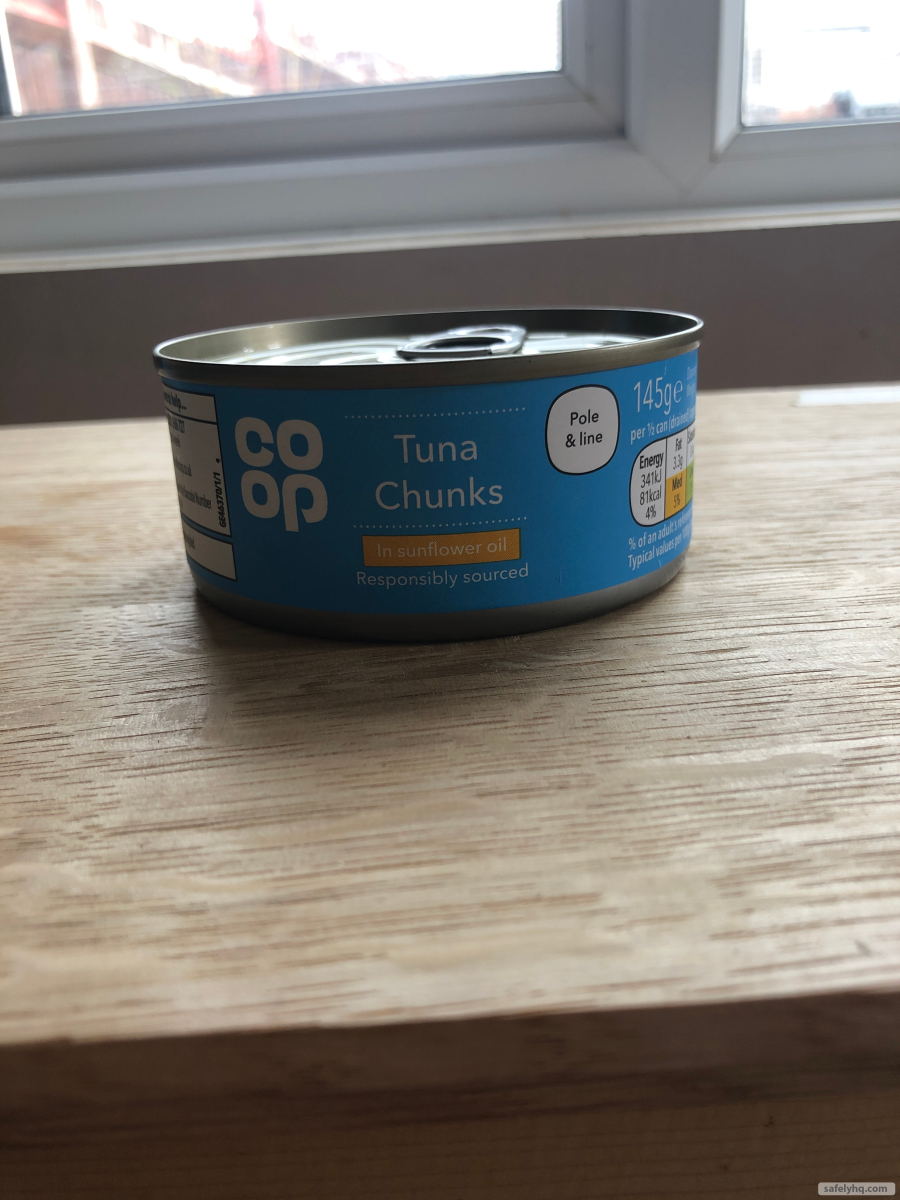 “~10,000 people meet up in DOWNTOWN PLYMOUTH, Michigan at the fountain, park, marched the streets, and then city hall/police/fire Dept. started at 2pm...still happening at .7pm. Seems peaceful so far See Less ”

These colored contact lenses were sold through the company website and shipped directly to the customer from 08/05/2019 - 10/11/2019. The recalled products were manufactured in August 2018 and may be identified by name of the product and the date of manufacture, “2018-08”, found on the package label. The following products are being recalled:

Chengdu Ai Qin E-commerce Co., Ltd is notifying its customers by email and is arranging for return/replacement of all recalled colored contact lenses. 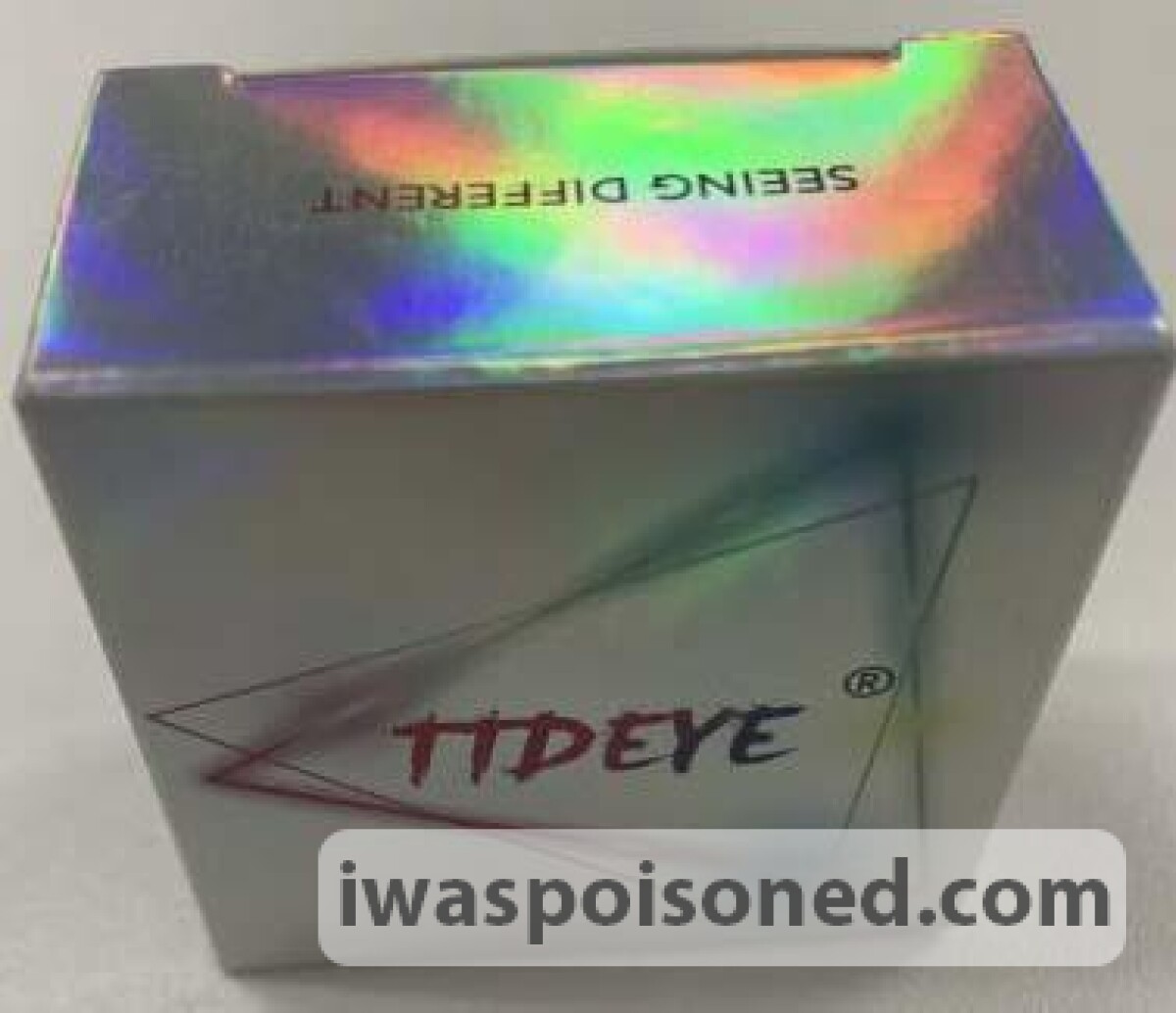 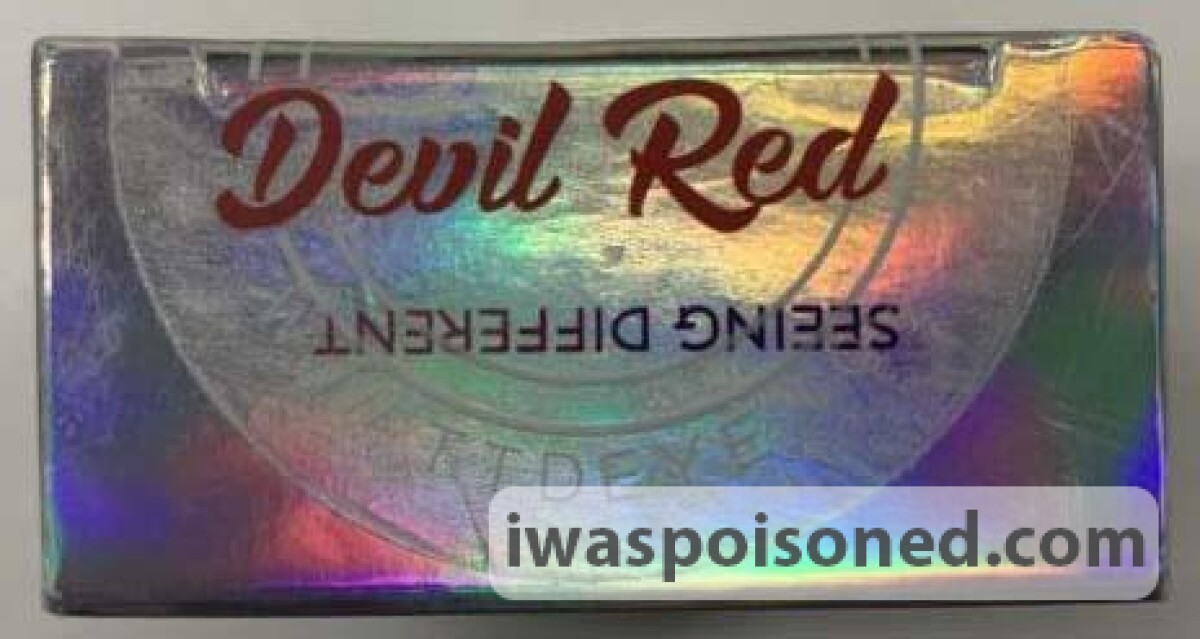 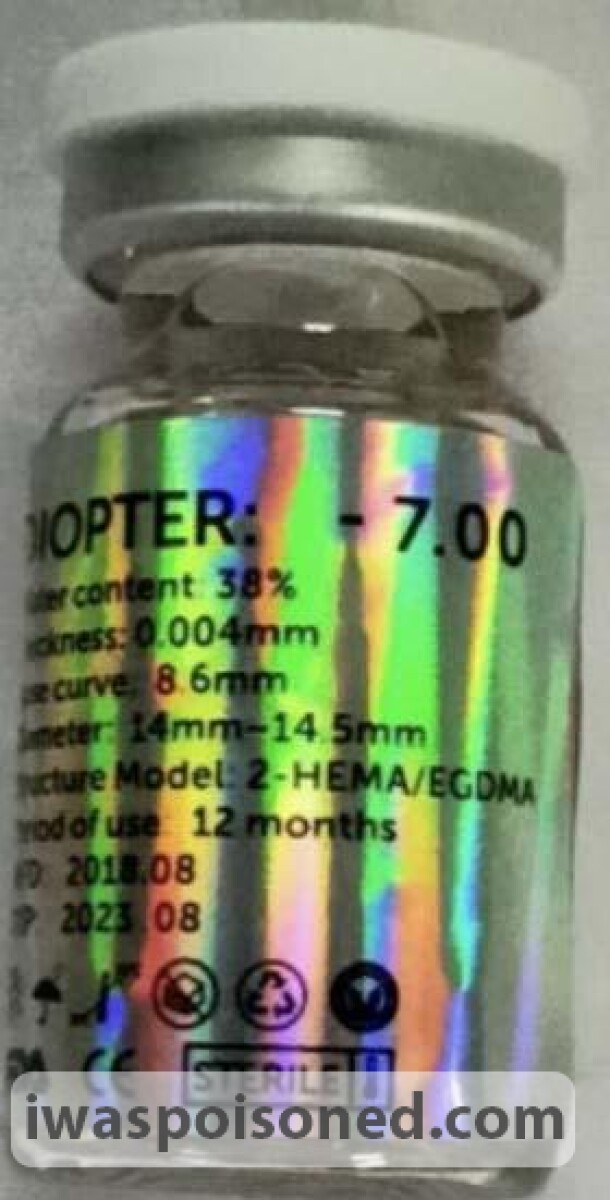 “Bone fragment in Carl Budding meat packets. Mixed chicken and ... See Moreom/product/honey#scroll" title="Product: Honey">honey ham so not sure which one. See Less ” 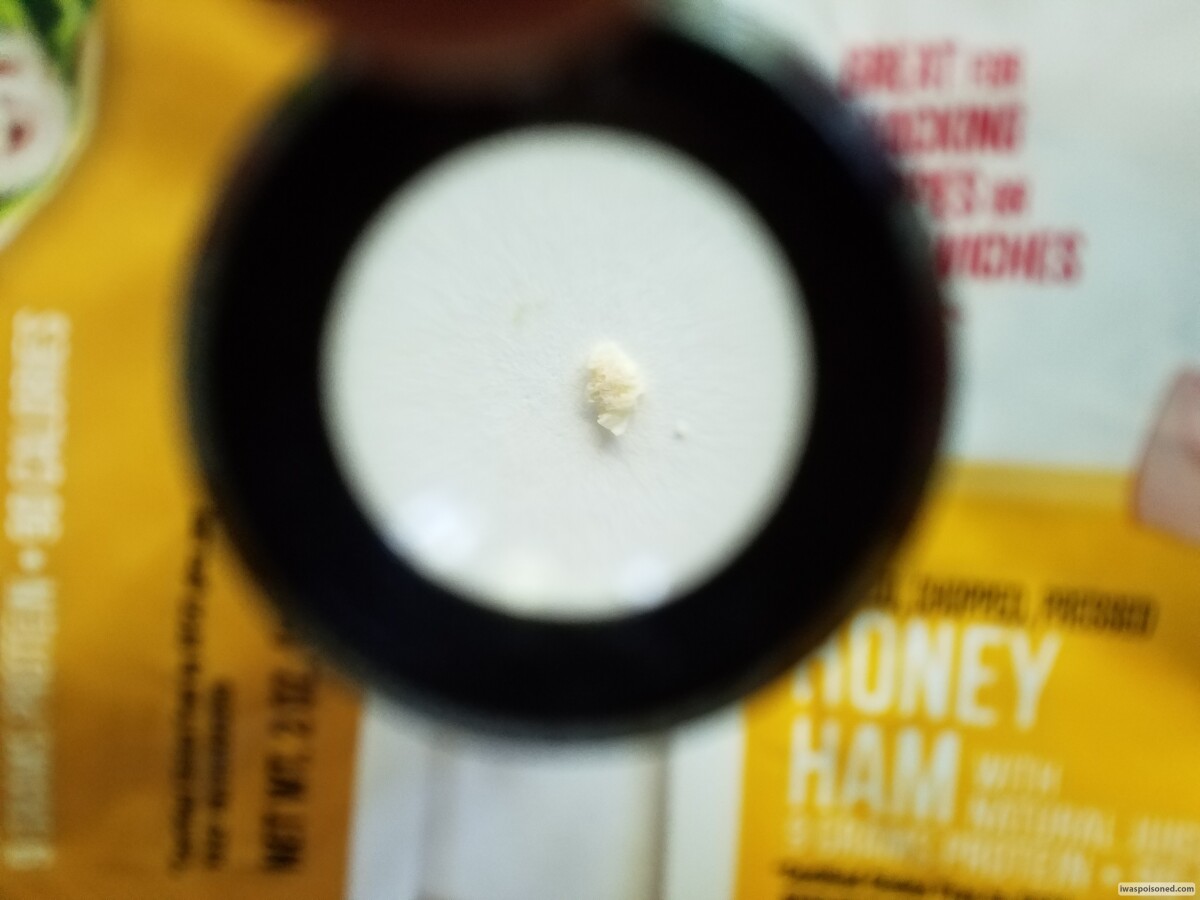 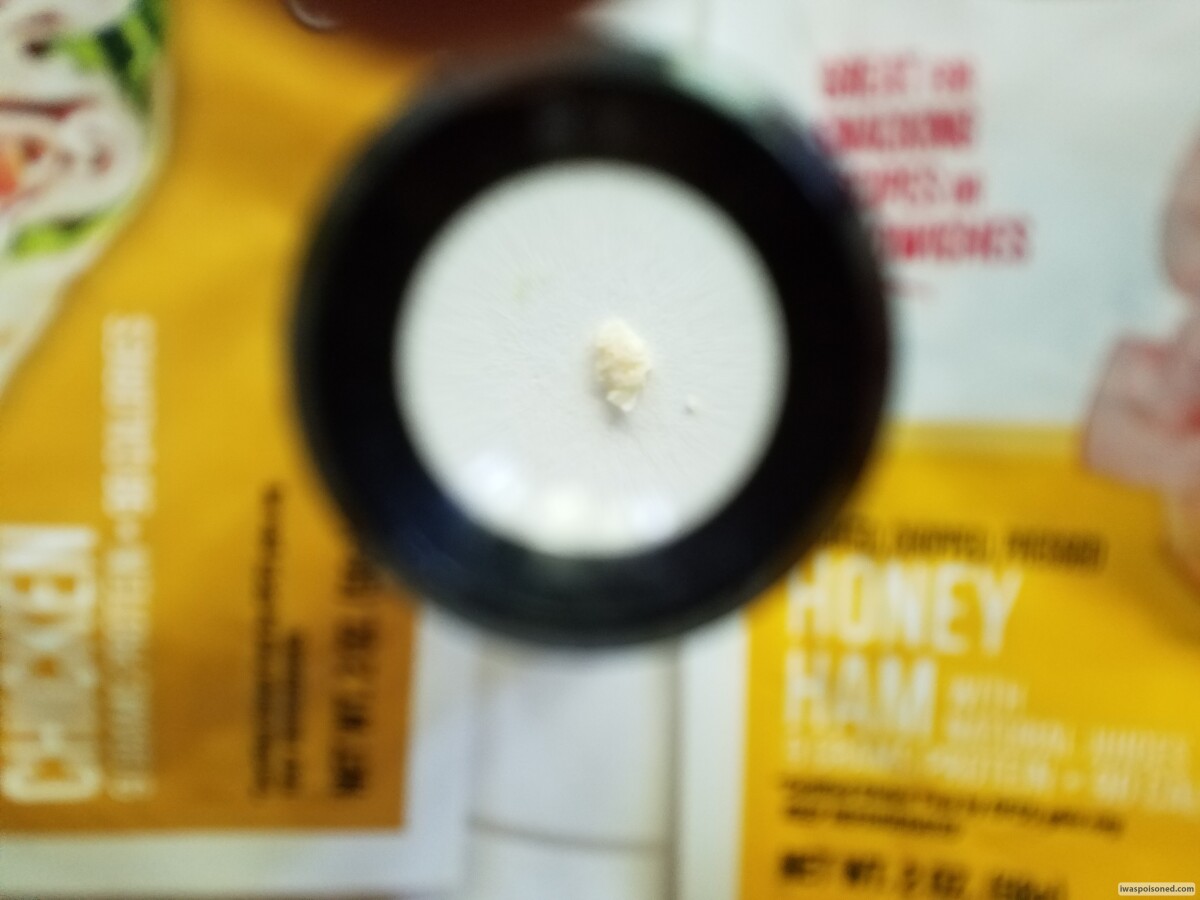 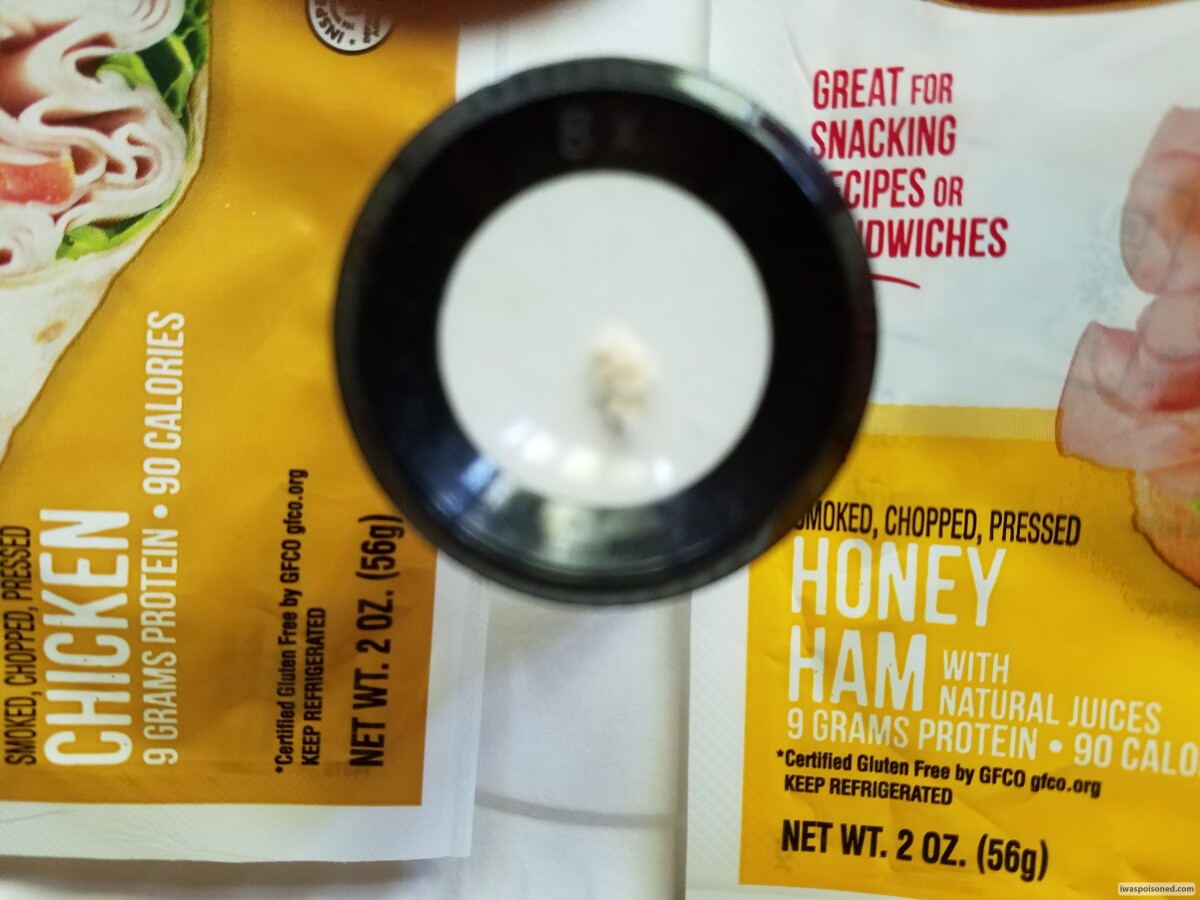 “I ordered it this weekend and I was reheating it to eat now. I’m so disgusted I found a stir fried bug in it and I’m terrified to think I could have already eaten another. I threw everything away. See Less ” 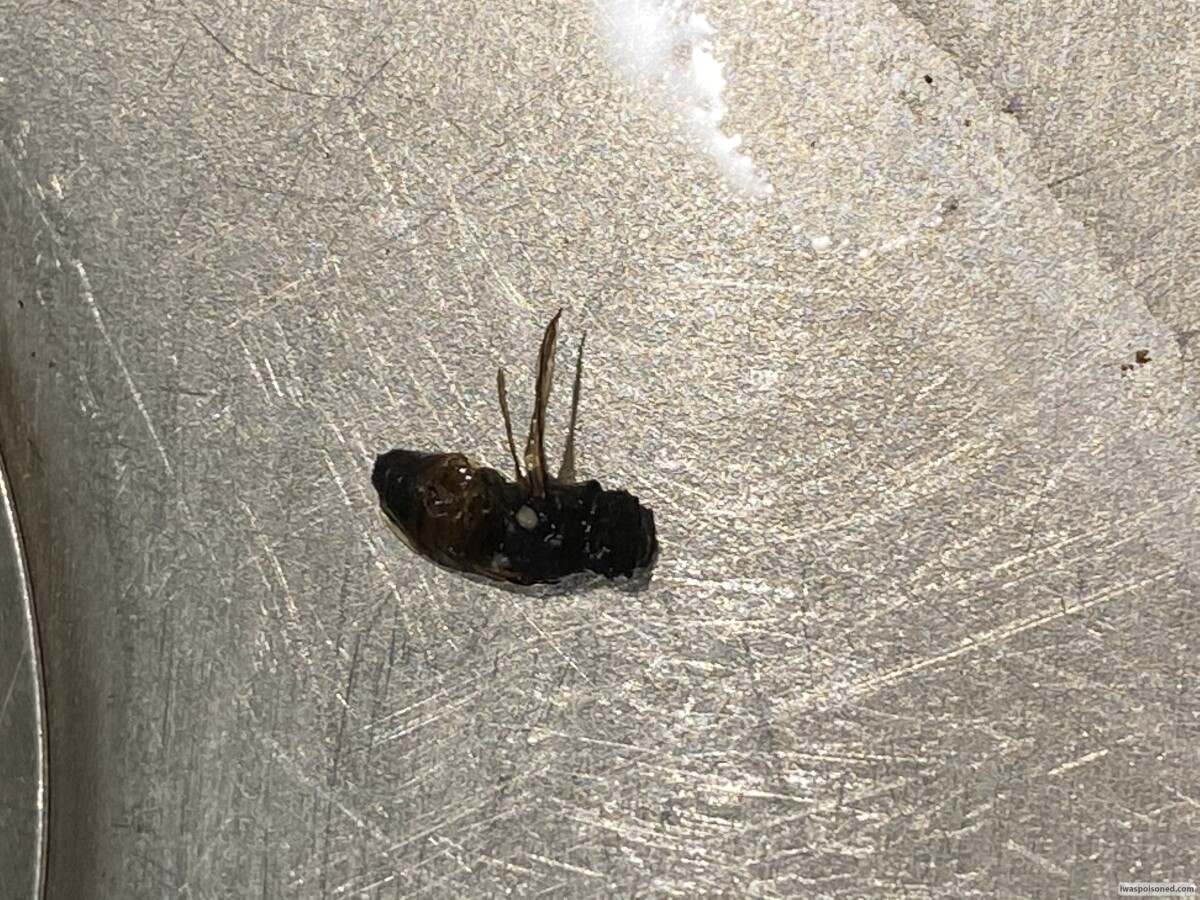 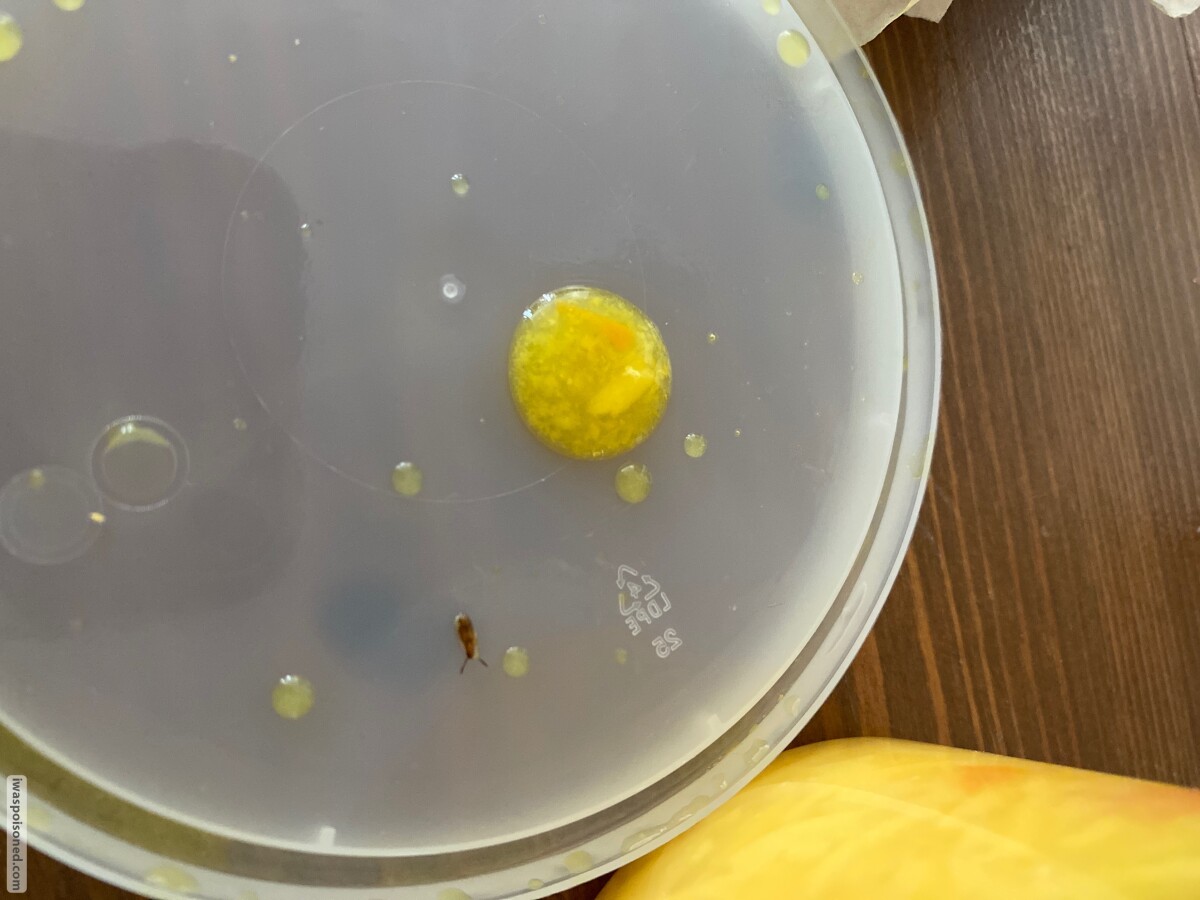 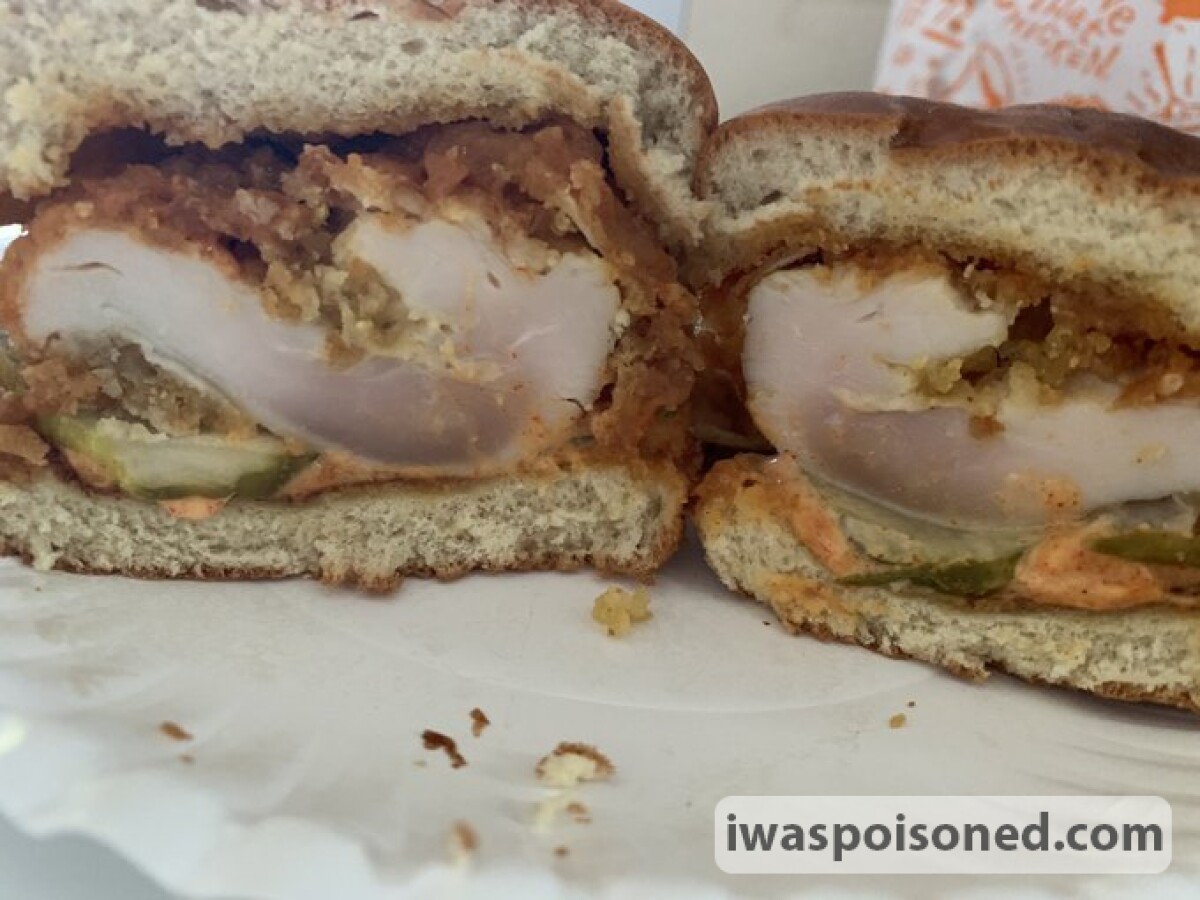