“T8 CCR 3205(c)(3)(B) Employees tested positive for COVID and still showed for work days prior while waiting for the results. Employer is having employee to return to work by the 10 day. T8 CCR 3205(c)(8) (C)(3) No extra cleaning or sanitation was done after exposure to COVID. T8 CCR 3205(c)(7)(A) Em... See Moreployees do not wear mask once seated at their desk. Once guest has been seated, sales agent tell guest it's okay to take mask off. T8 CCR 3205(c)(8)(E) Employees are not provided gloves or cleaning supplies. T8 CCR 3205(c)(4) Managers are supplying pizza for lunch, where anyone share out of the box, snacks are set out for any one to just touch and grab, as well as soda fountain with cups and coffee machines with cups.

“1. There are 2-4 employees who don't wear masks in the office; management doesn't even ask them to. We are in an open office setting and on any given day, there are 16 people in the office. Management is allowed to sit in offices all day with doors closed and no mask. 2. There has been no training o... See Moren cleaning. We have "hotel" cubicles, therefore we have to use other employees desks and keyboards. No one is regularly cleaning anything. There are no protocols to clean and disinfect high touches areas. 3. Employees have not had any PPE training. 4. There are no hand washing signs in the bathrooms. 5. The ventilation system has not been changed and the system is not working well. Some days there is no air conditioning. 6. No one is supervising employee screening such as the temperature checks and the screening questions. Some staff are not even documenting it. We are required to answer questions on an app and take our temperature, but no one makes sure it is done. Not everyone is using the questionnaire on the app. 7. Employees have not had Covid-19 training that covered infection control practices, proper PPE and it isn't being unforced, steps they need to take to notify the business, how to report unsafe working conditions. 8. There are no signs posted or six feet distance floor markings; no one is following the social distancing requirement. All areas in the office are so small that only one person can be in them at a time, but there are no signs stating this. 9. The kitchen is still open and community coffee pot is still being used.

“The CEO of Chicago Public Schools said the school buildings were deep cleaned over the summer and while we were out of the building in the fall. There has been no evidence of this deep cleaning at Locke school. I do not feel comfortable being in an environment that was not practicing CDC guidelines.... See MoreI mentioned myu concerns in faculty meetings, and the principal did not have answers to the questions. I then wrote a letter to CPS Talent Office on October 26th with many other concerns regarding cleaning, health, and safety. On that same day, they responded by saying that if I respond to the intent to return form, they will put together a better plan of action for a safe return to school. Since then, teachers that were in the building did not see things getting better. They reported to me that things were worse. I was made aware that administrators and lunchroom staff were not wearing masks and not social distancing. Coffee cups and food wrappers were being left in teacher's classrooms. After bringing situations like this to the principal and the Talent Office, I did not see anything changing. I asked several questions in our meetings with the principal again. He did not have many answers to my questions. On January 2nd, I wrote a letter to the CEO of CPS. I understand she is busy, but I thought I would have heard from her or her office by now. On Thursday, January 7th, I was threatened to show up for work. I received another notice the next day; this time, the threat said I would not be paid. On Friday, January 8, my principal met with a parent who wants to have her child in the building for class and me. He told the parent that there had been people in the building with COVID, but they did not get COVID from being at the school. How can he be sure of this? This is very alarming because CPS is supposed to report when they have cases at the schools. They have only reported one case at Locke School at this point. According to my principal, there have been parents, teachers, and a member of! the administrative team that has been in the building with COVID. Teachers in the building were not notified. I never said I would not work. I have been showing up virtually every day. I do not think that our schools are safe. I have mentioned this to my superiors several times, and nothing has been changed. One concern that was fixed was the preschool modules that I would have been teaching from were considered unsafe due to poor ventilation. That was a big concern for me. They moved the preschool teachers to kindergarten rooms, but now the preschool rooms will be used as a sick children's wellness room. COVID is an airborne disease. Why would you put sick children and staff in an area that is not safe due to poor ventilation? I do not think the best decisions are being made at this crucial time of COVID.

Aloha Coffee and Cafe and its owner have received a temporary restraining order to close shop after repeated COVID-19 safety violations. 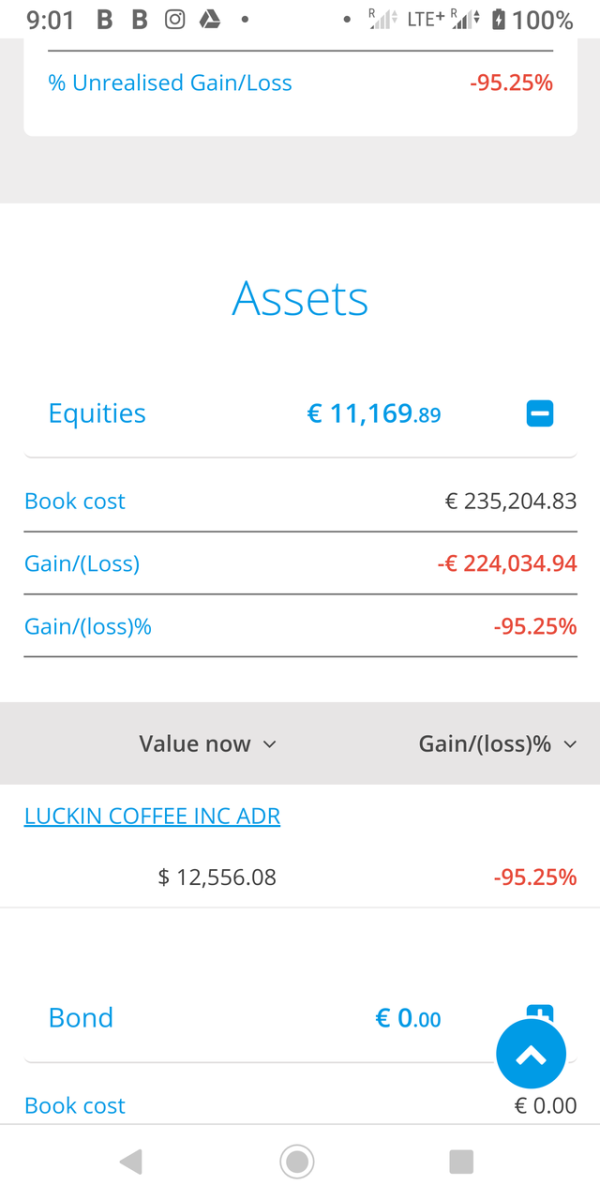