A large power outage was reported in Mashpee shortly before 9 PM Tuesday. Eversource was reporting 3,500 customers were without power. In Bourne, about 250 customers also lost power. Meanwhile, shortly before 10 PM, several large flashes were reported along Iyannough Road (Route 132) in Hyannis before lights went out affecting more than 3,300 customers. Route 132 was closed between Bearse’s Way and Independence Drive. Barnstable Road off of the Airport Rotary was also closed due to a separate downed wire. About 1.300 customers were affected. Sometime after 10:30 PM, over 1,100 customers in Dennis also lost power. About 11:30 PM, 435 customers lost power in Harwich along with 666 customers in Chatham.

Shortly after 7 am power went out in Valencia. It’s been out for an hour now. See Less

More than 2,000 Westmoreland County homes and businesses are currently without power. Approximately 33% of Northern Neck Electric Cooperative customers have been affected.

The Mason County public utility district (PUD) said a power outage Friday morning was caused by theft or vandalism on high-voltage lines. At 5:29 a.m. power had been restored in Hoodsport and they were working to restore power from the winery to Tillicum Beach and Galloway Lane... See More in Brinnon. 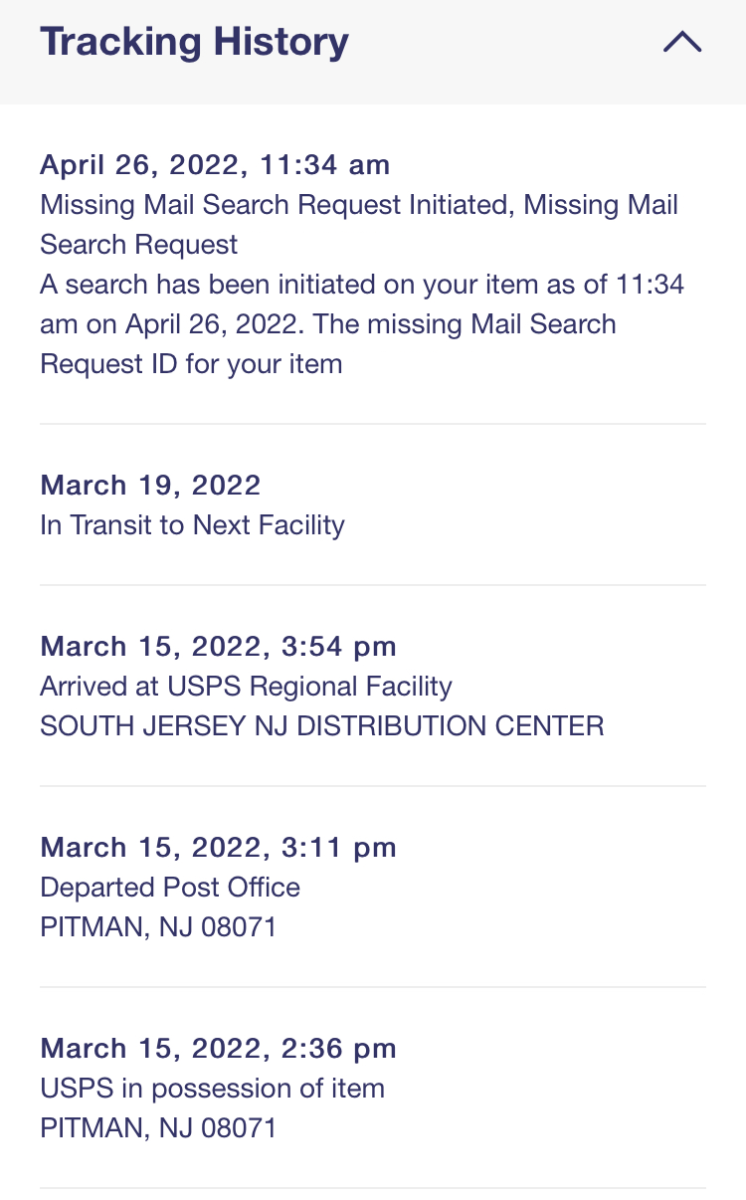 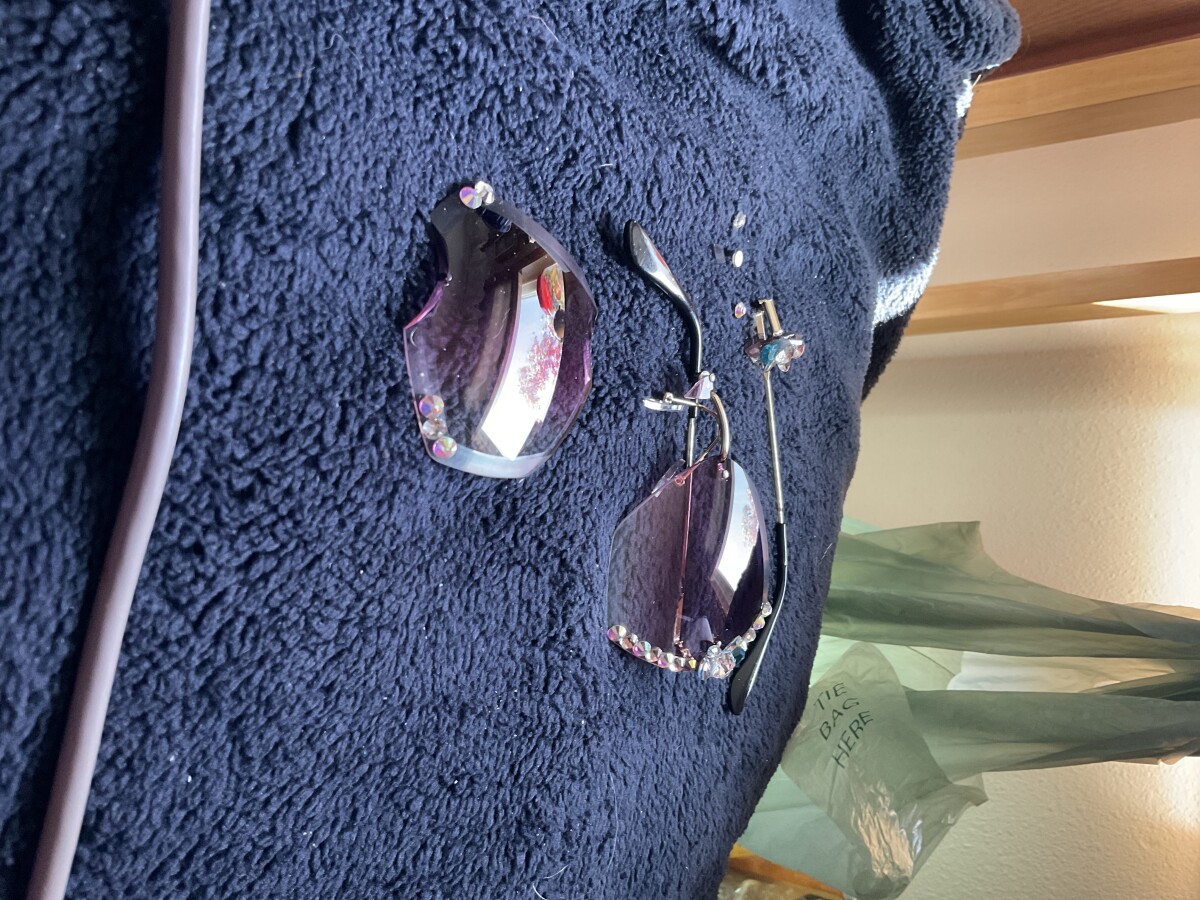 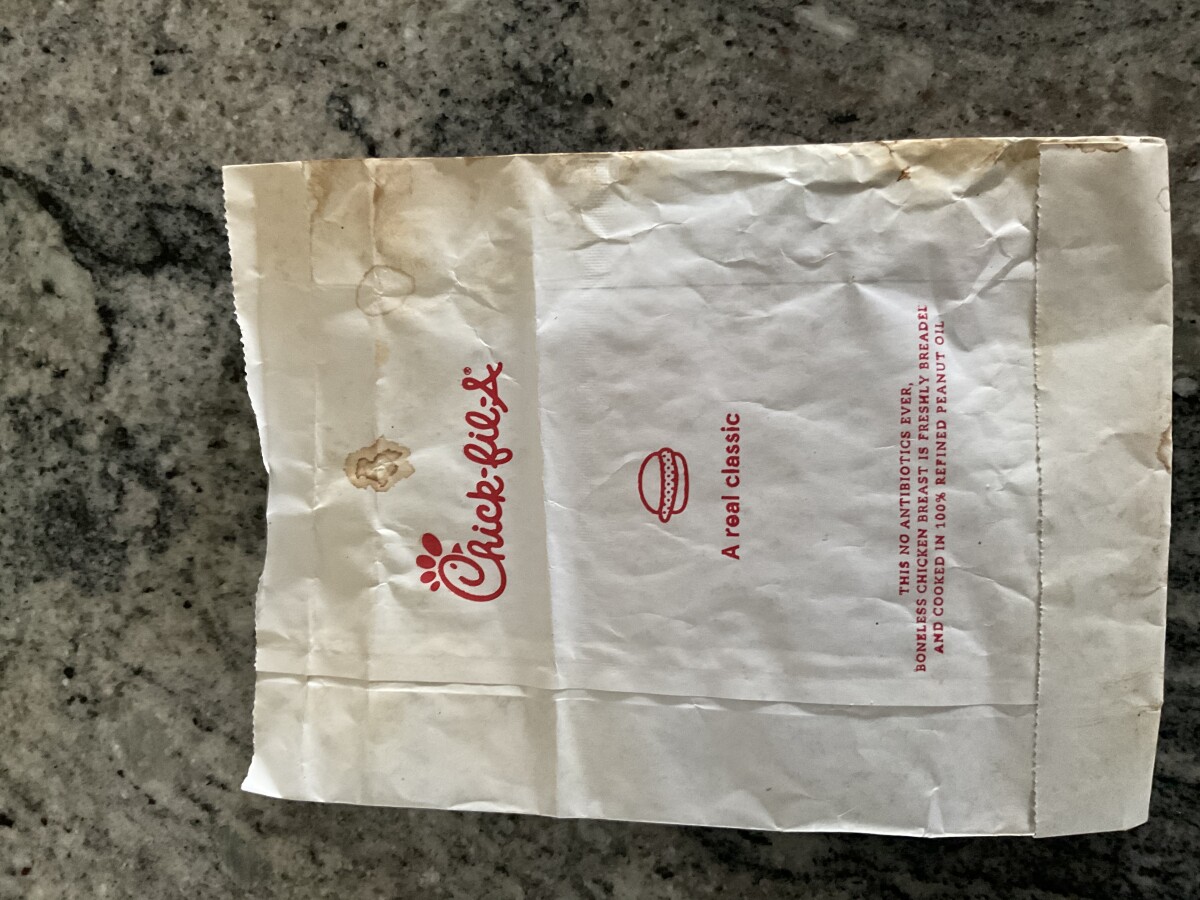 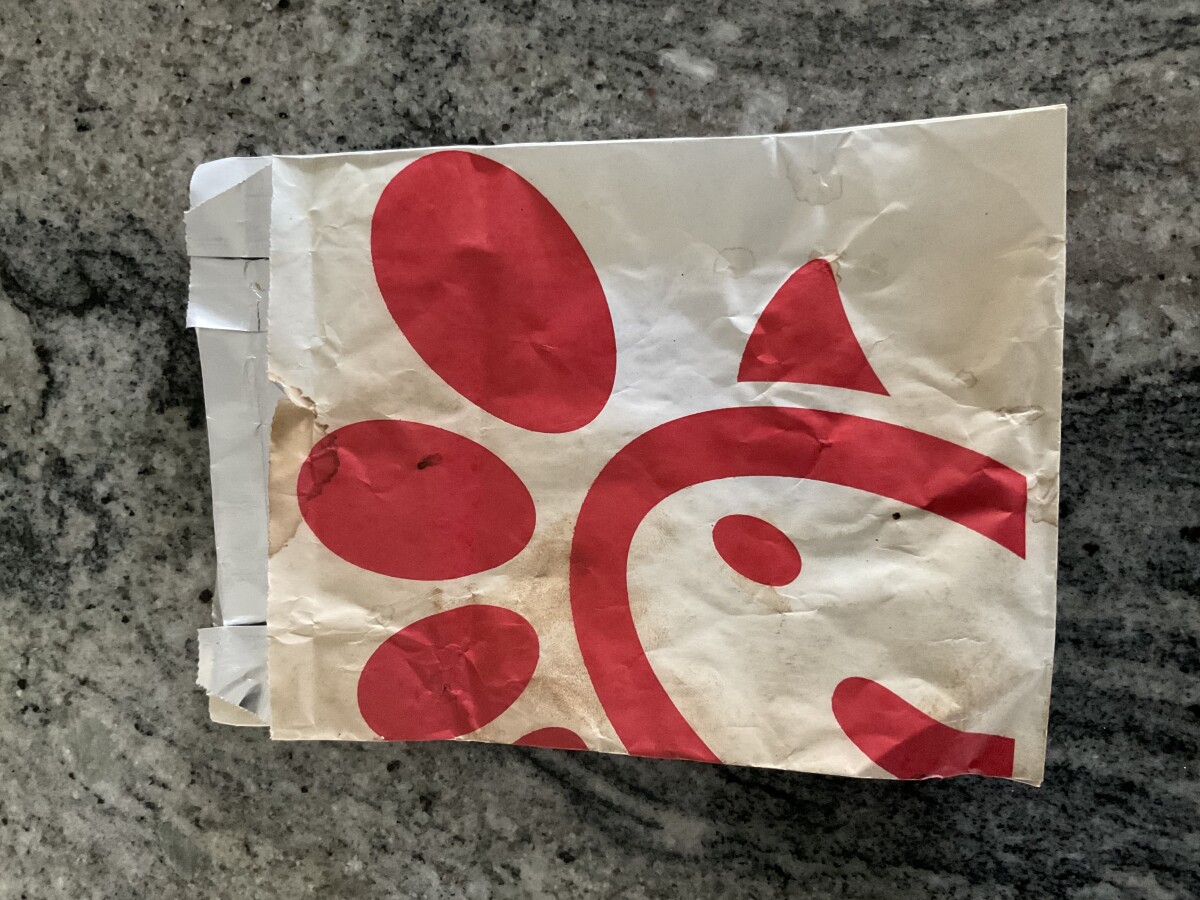 I purchased 2 battery powered chainsaws on June 29, 2021. (The receipt is attached) What I received 6 to 8 weeks later was not what I have ordered. Both my receipts shows item description and booths says battery powered chainsaws ×2. Wheni have contacted the store they... See More kept telling me it was shipped and showed to be delivered. Picture of what I received is attached. Would you kindly explain to me if what I received is a battery powered chainsaw please let me know how to use it becaus I clearly cannot see battery or chain on it. Was all the pieces sent for it. Honestly it does not look anythin like chainsaw to me. But i do wear eyeglasses and have a disability. But still I kow what chainsaw looks like. Product from China - Hahdiy. See Less 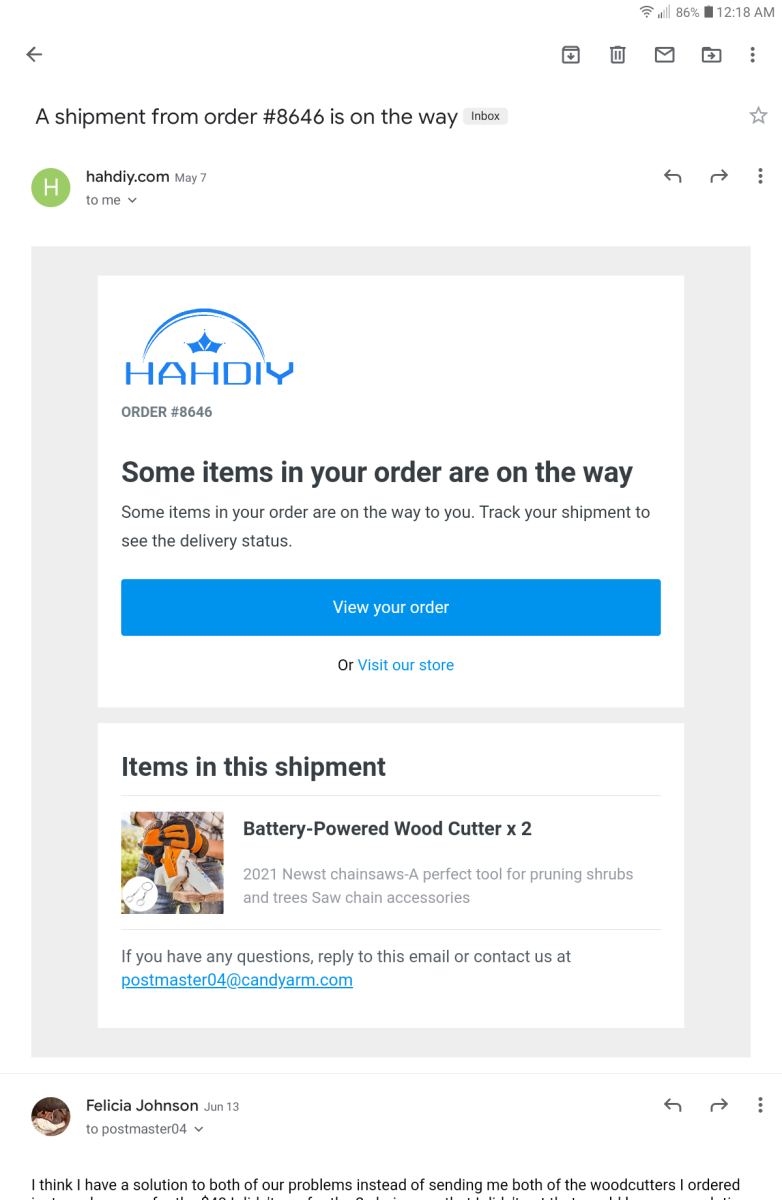 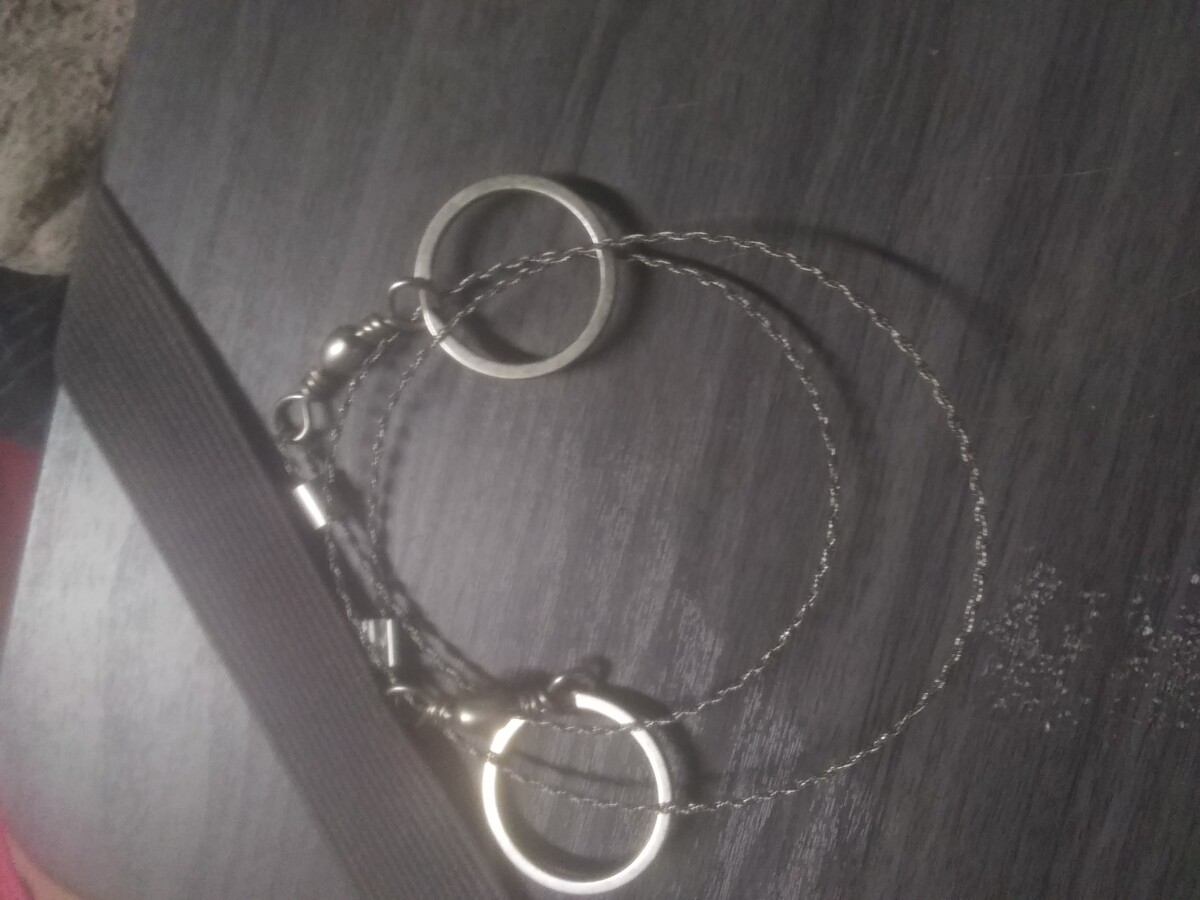 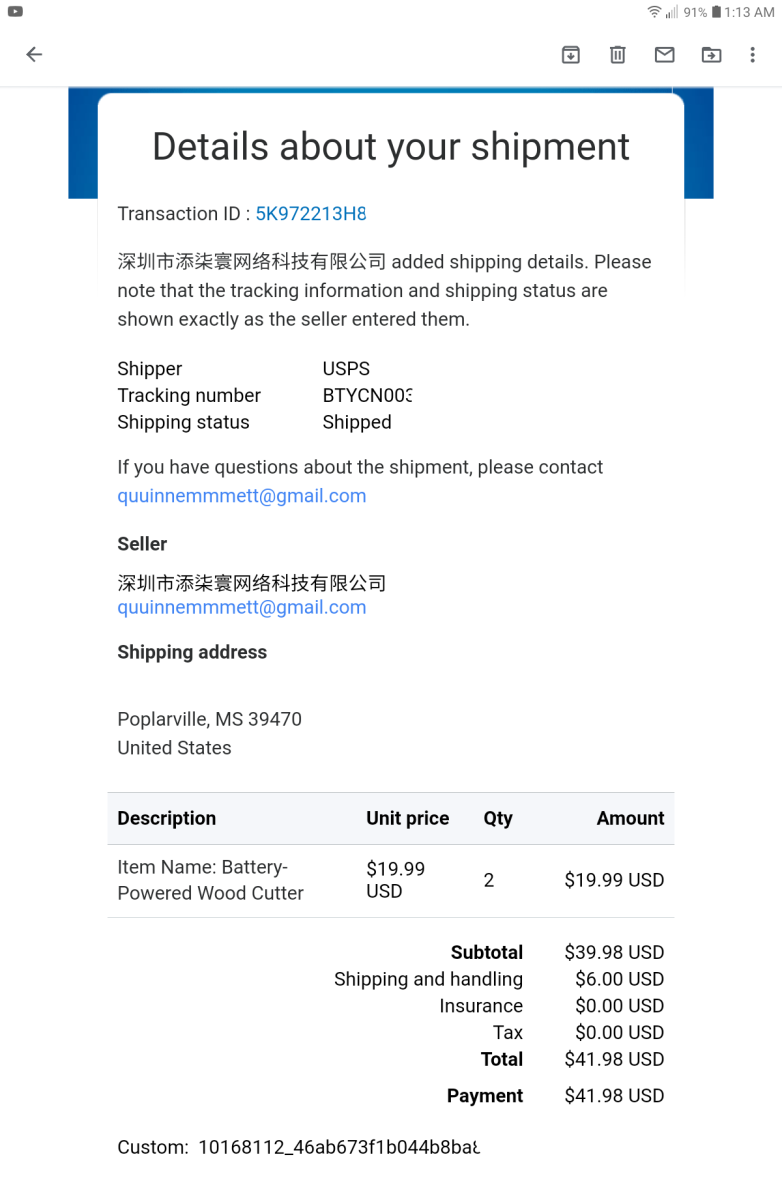 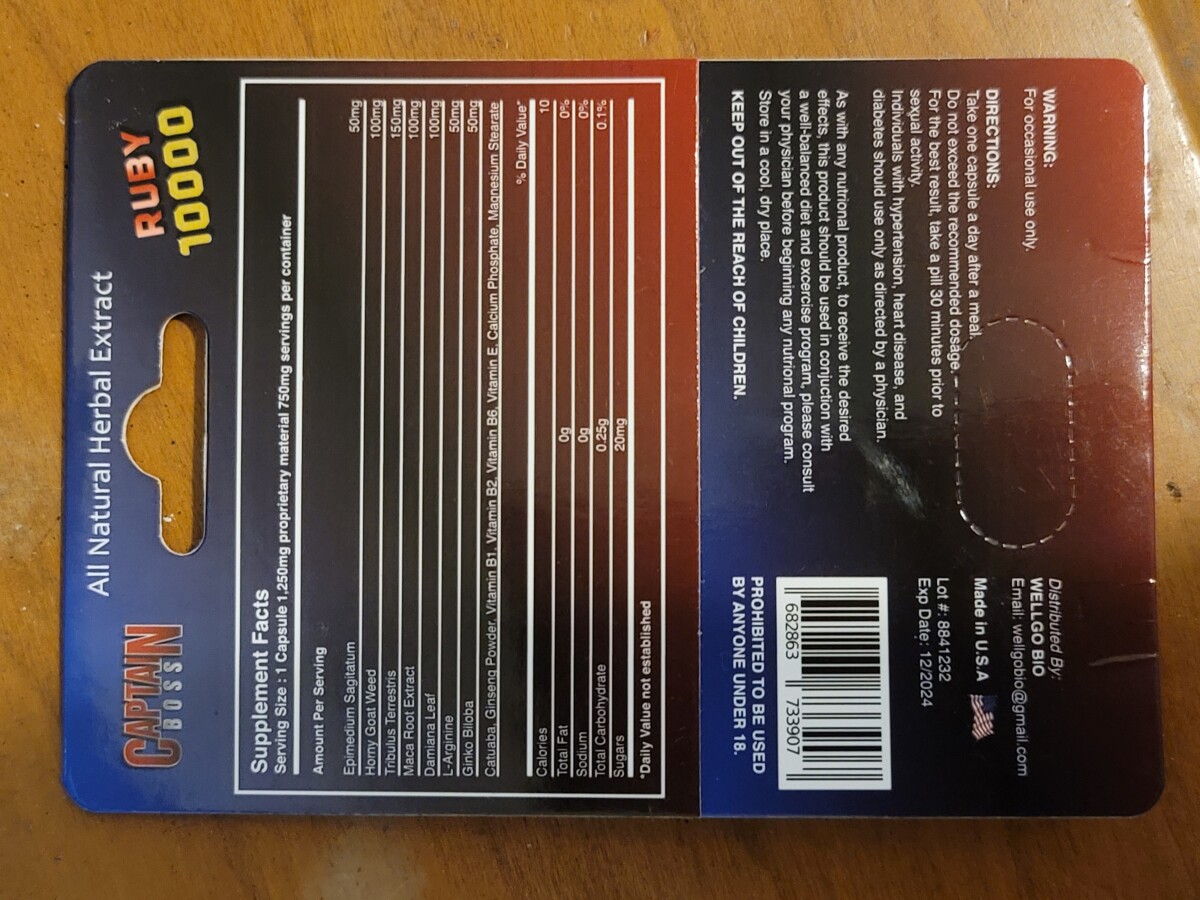 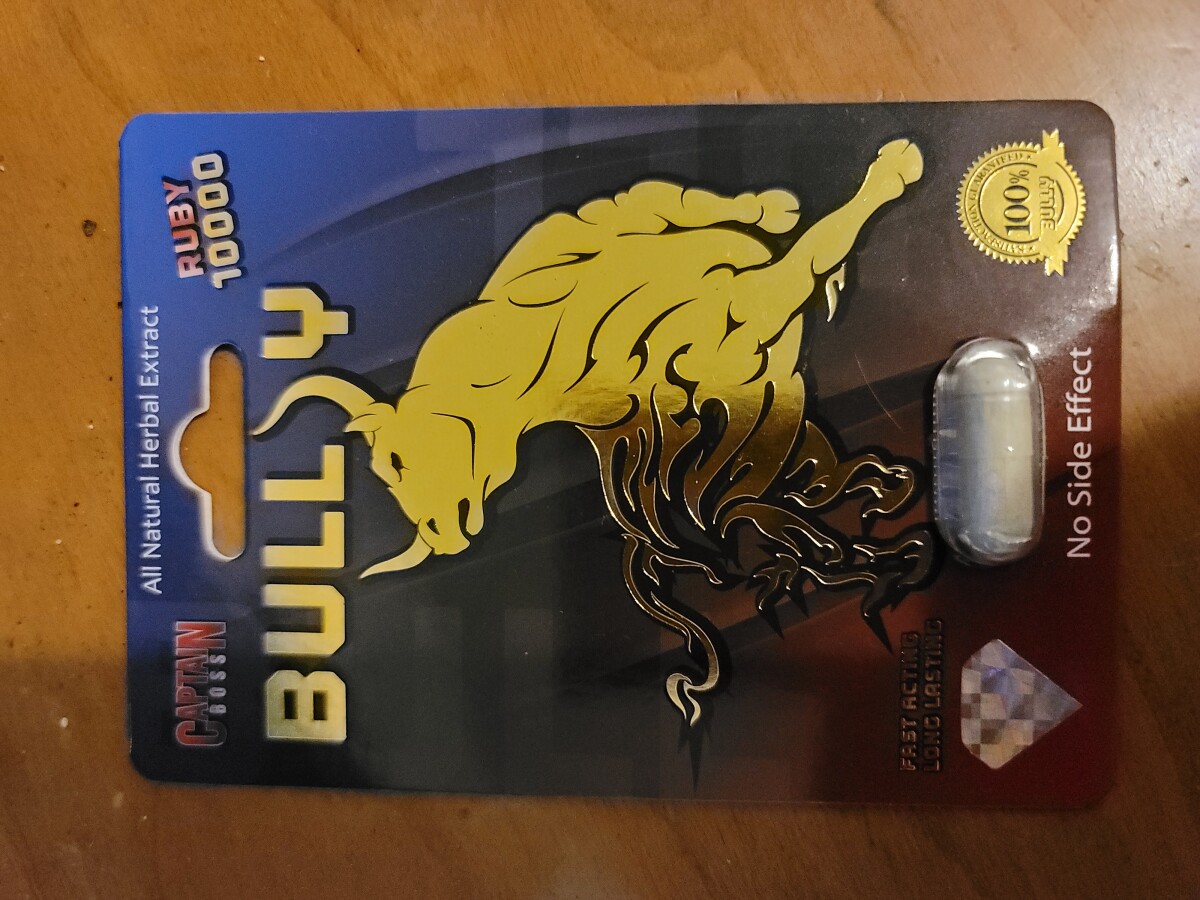 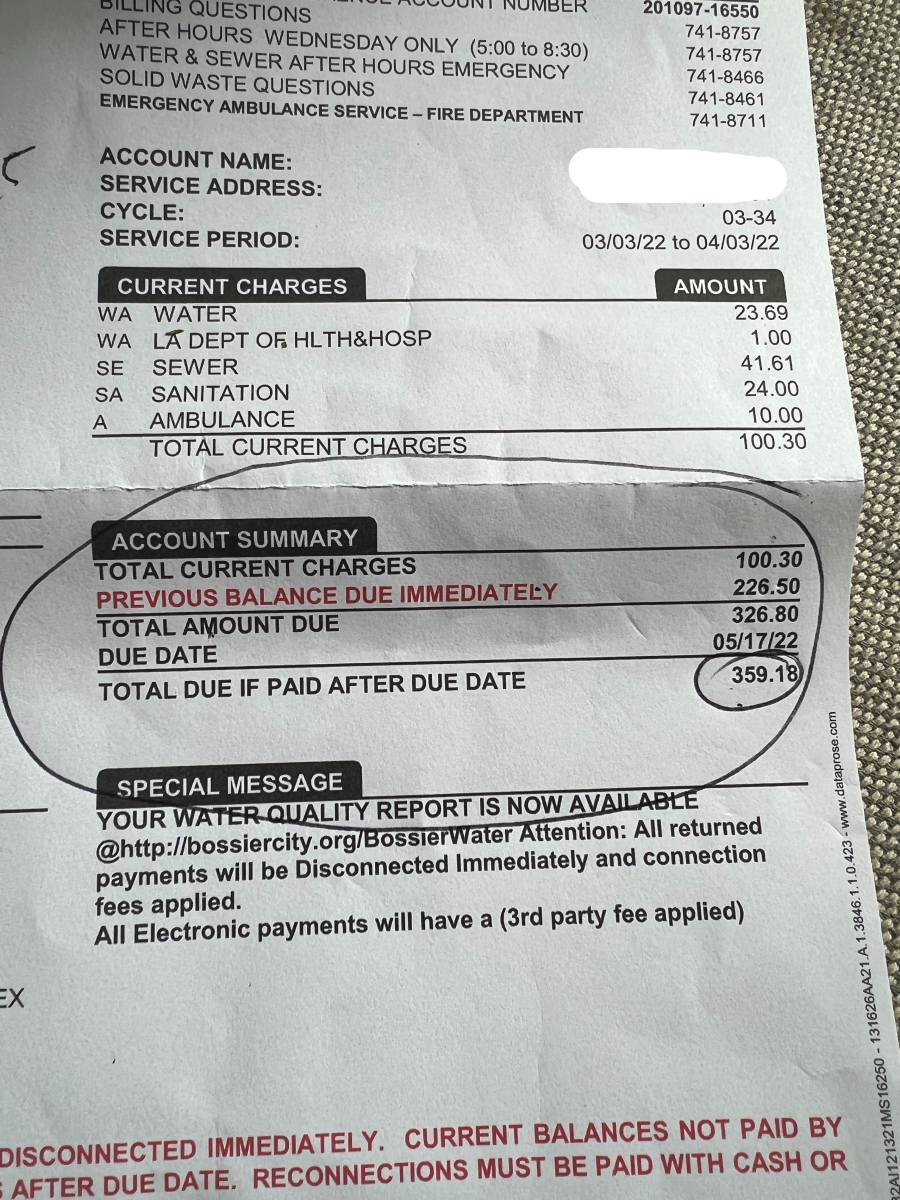 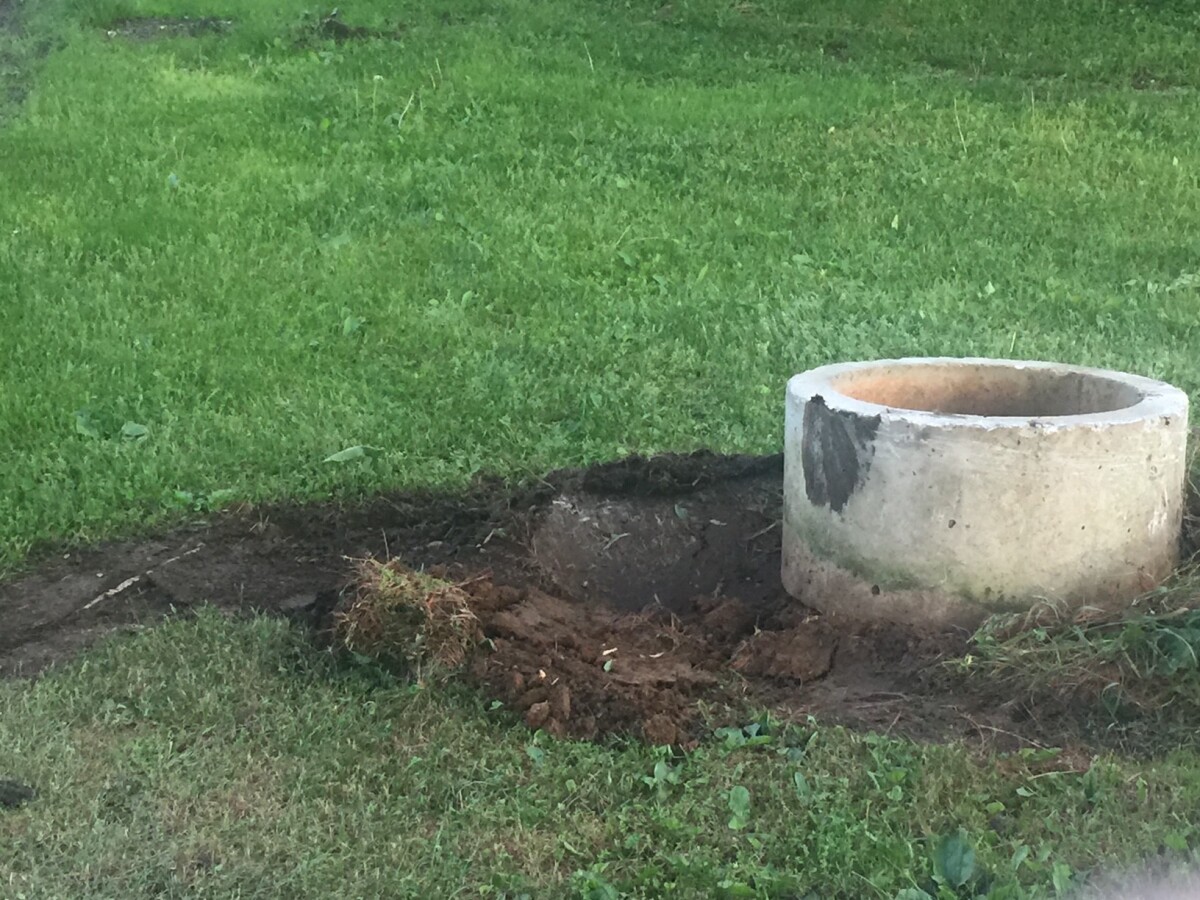 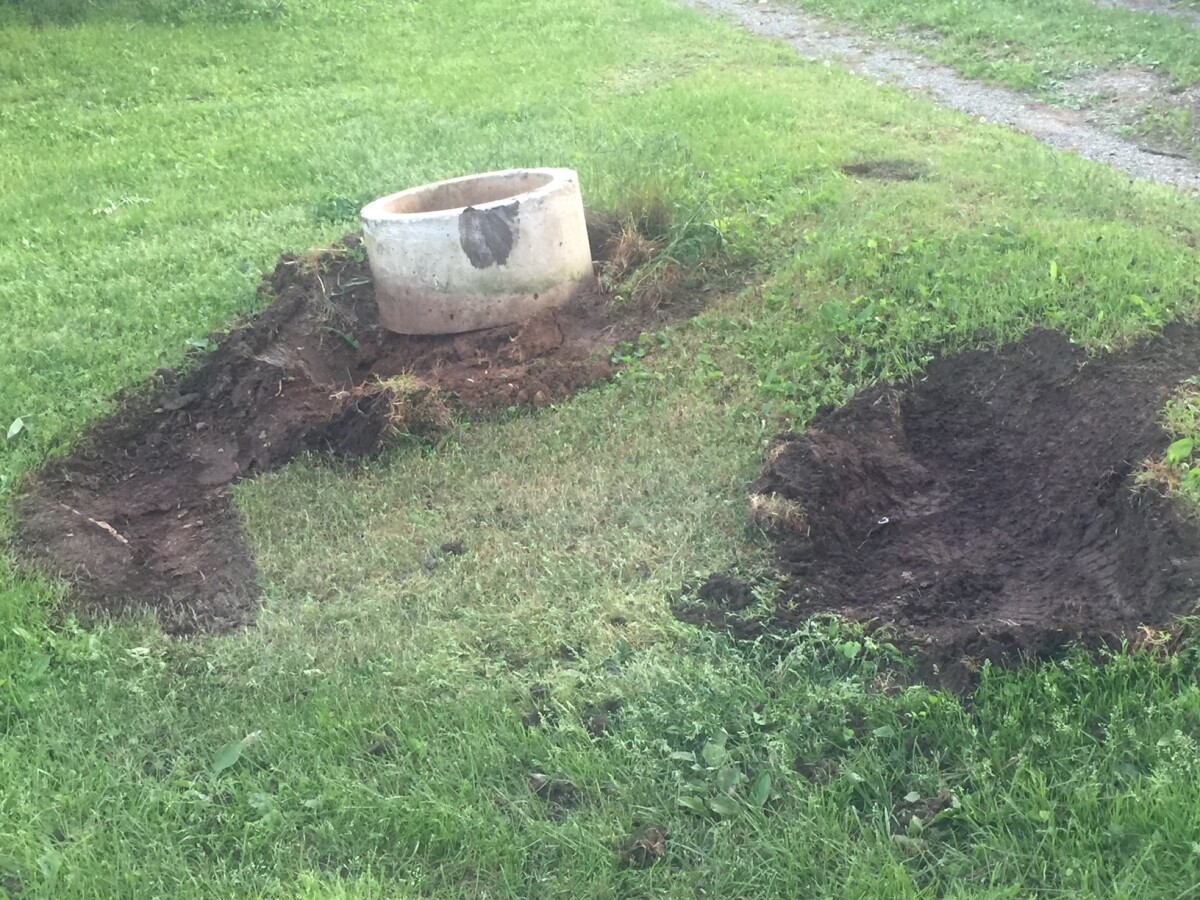 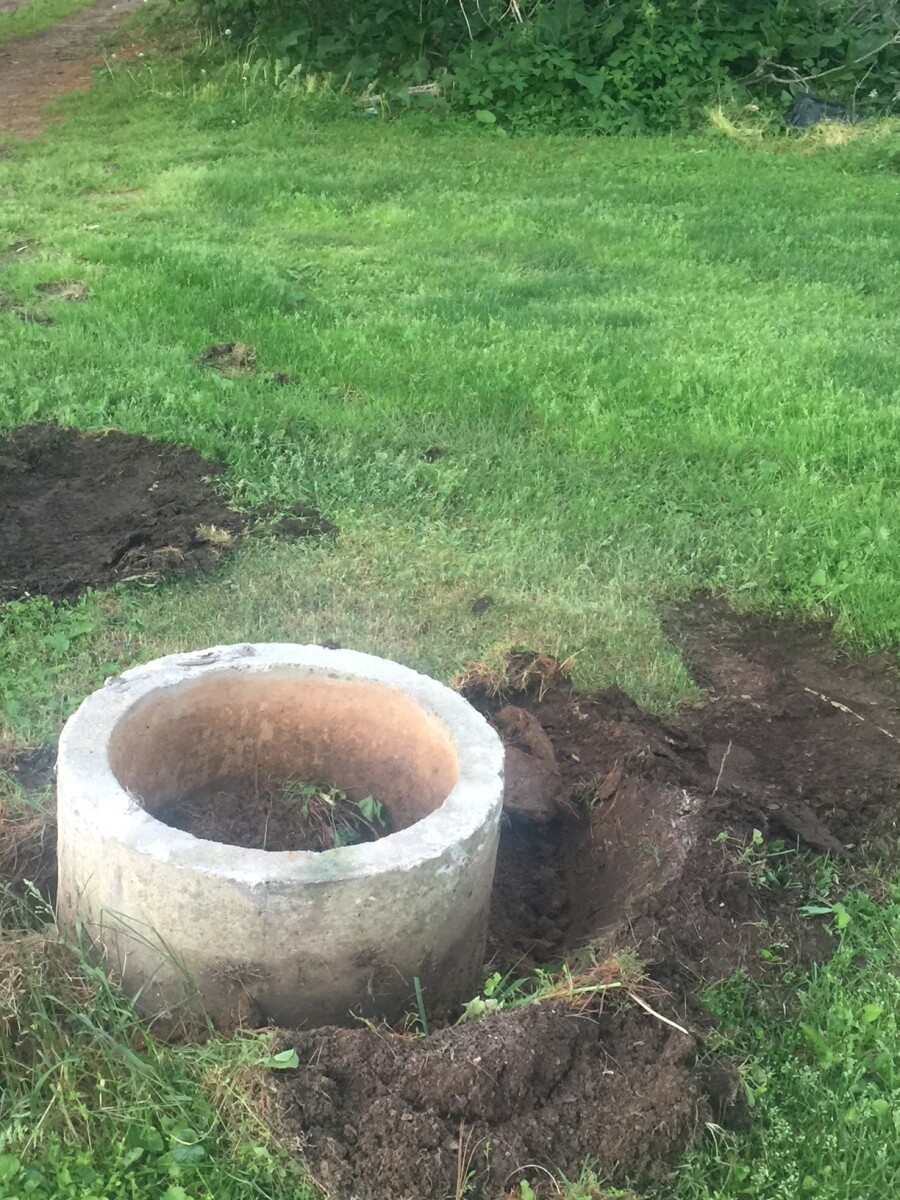 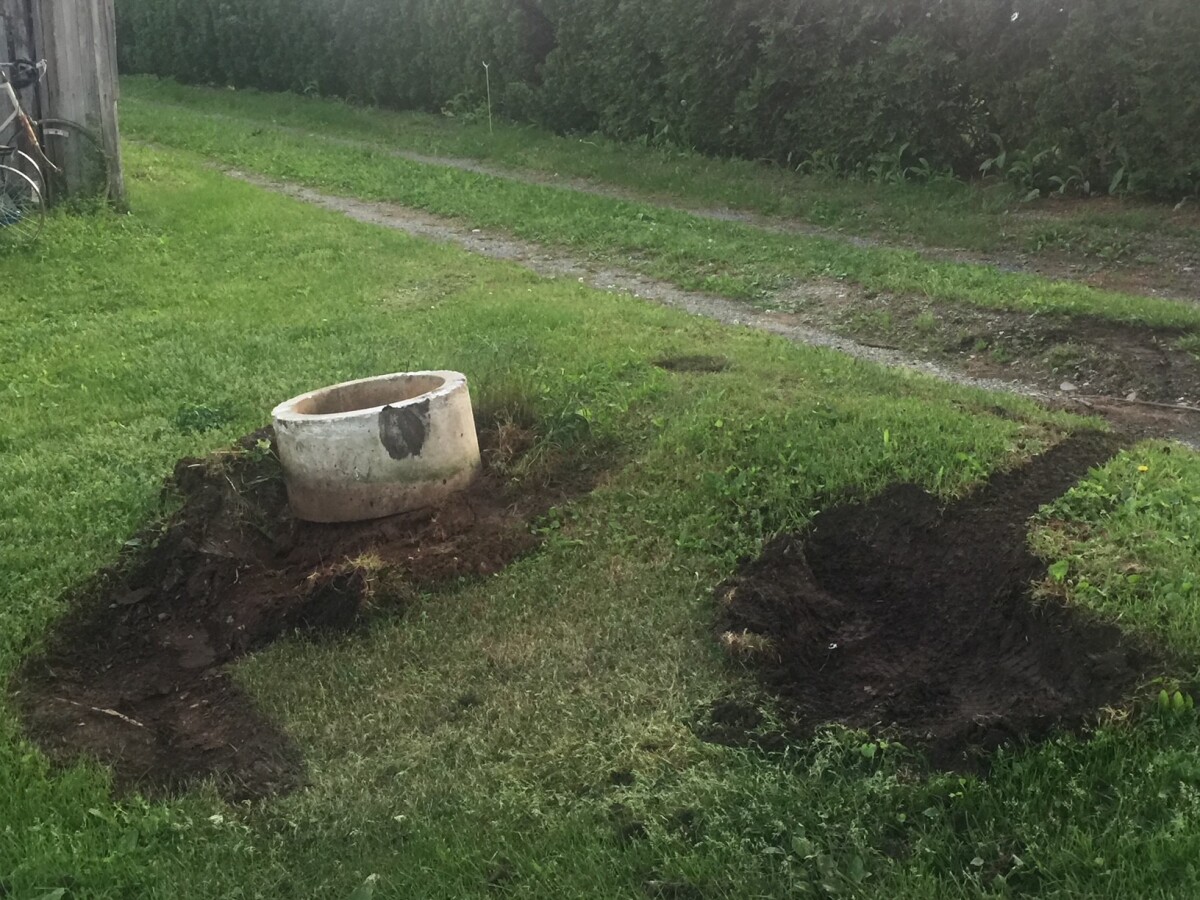 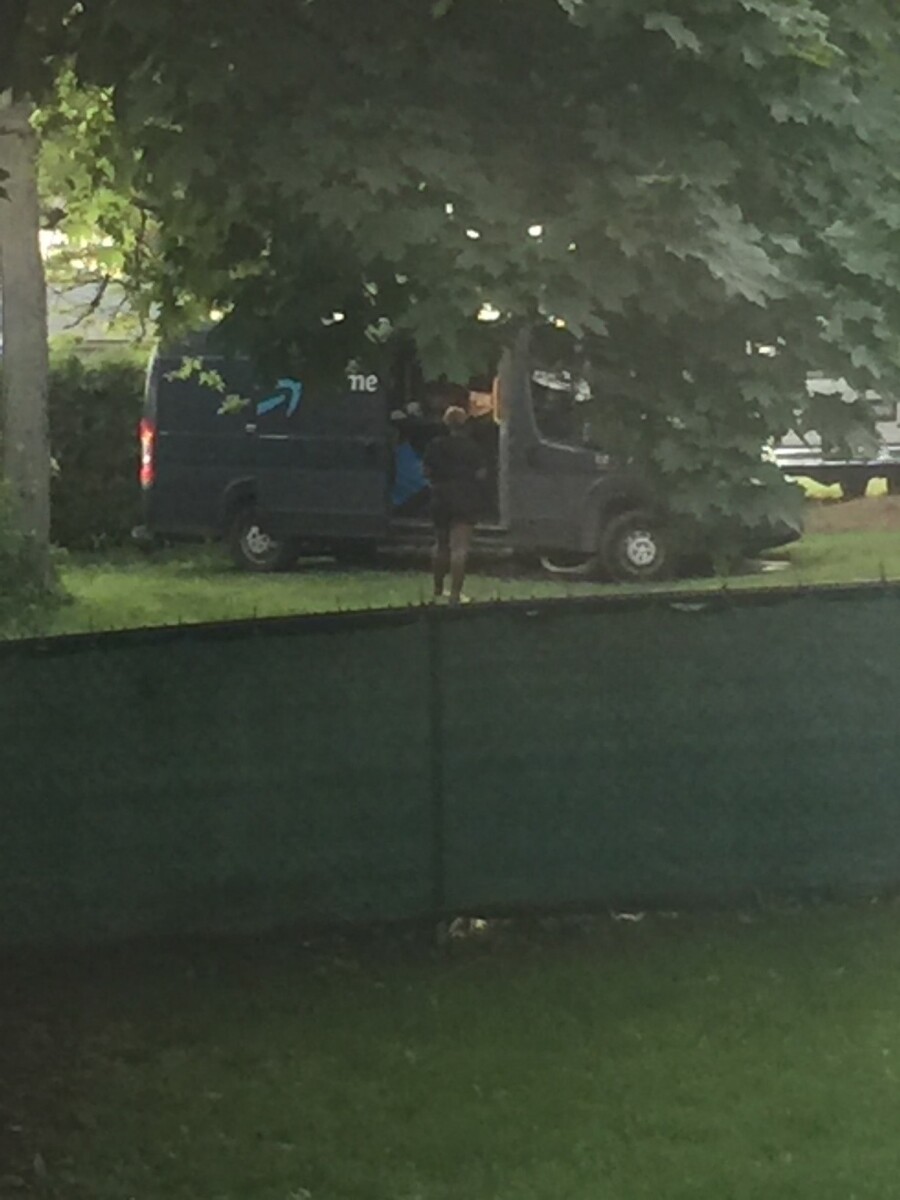 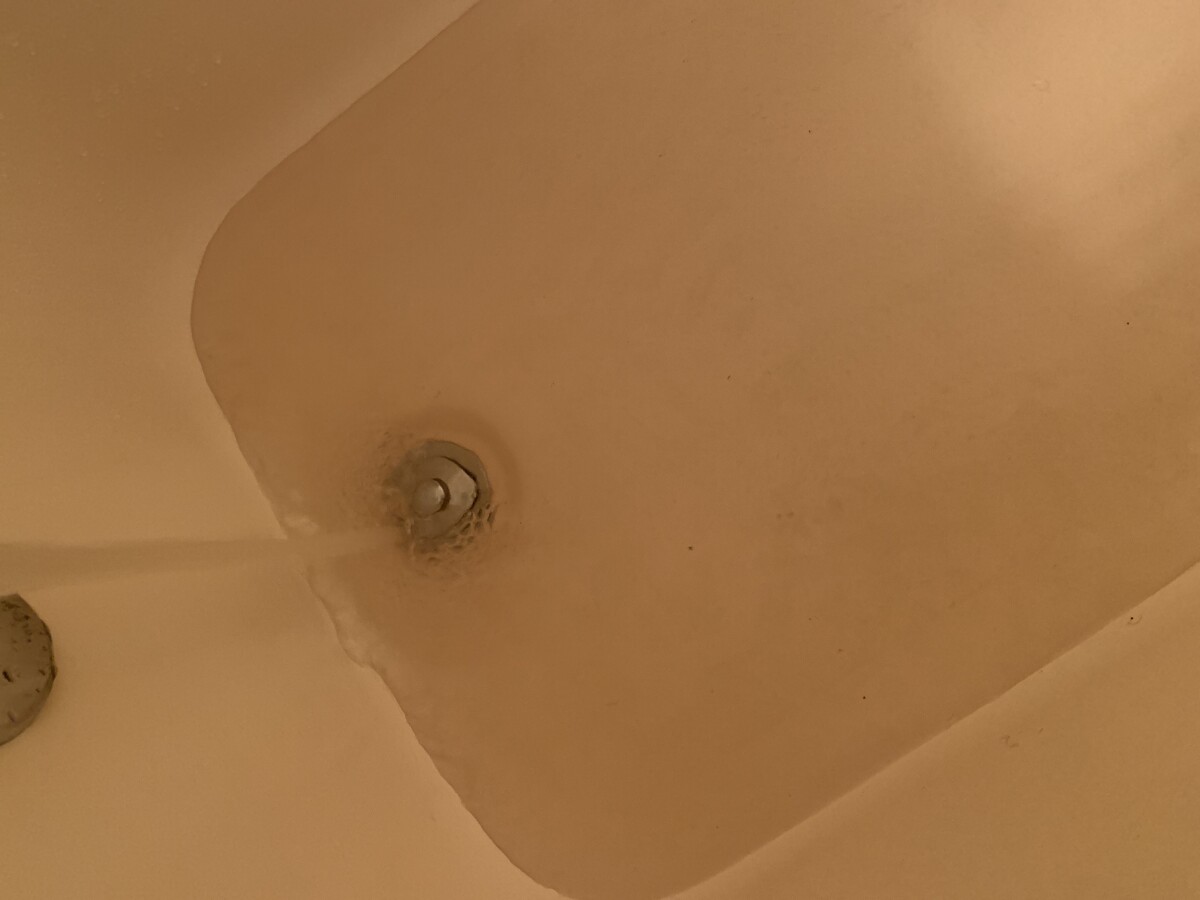 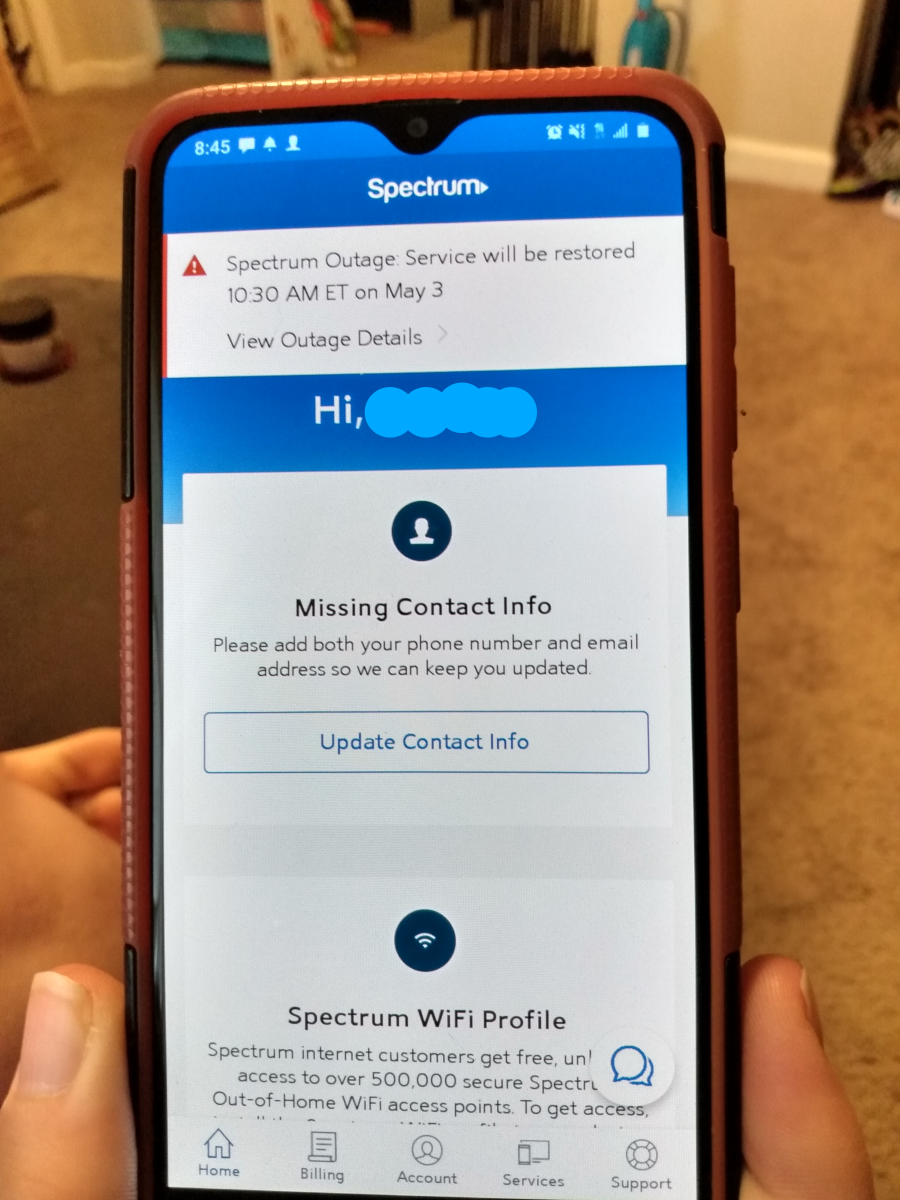 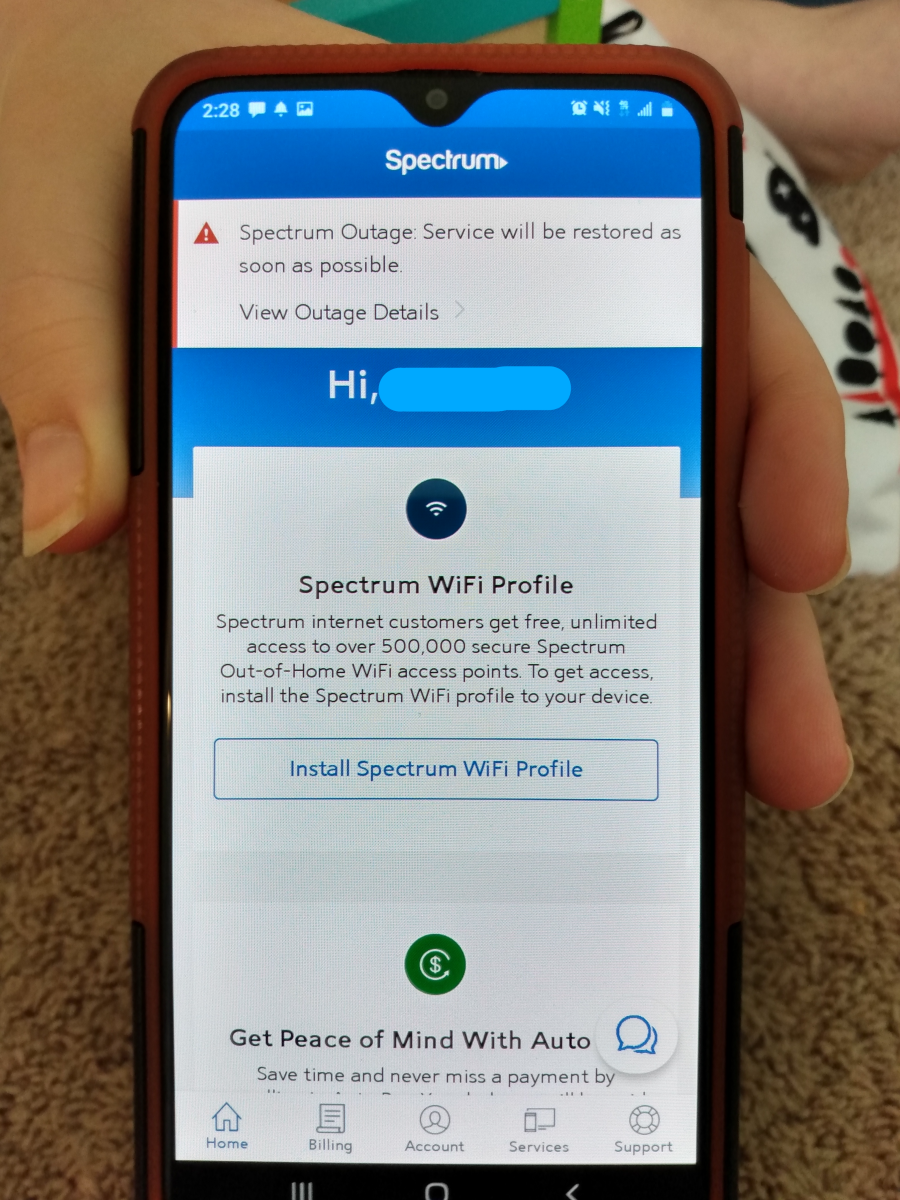