A precautionary boil advisory has been issued for six portions of the Toledo area Wednesday afternoon. The City of Toledo Department of Public Utilities issued the boil water advisory as a precaution due to the possibility of contamination due to a repair or disruption. The exact nature of the incident has not been disclosed. The boil advisory affects over 15,000 customers in the Toledo area. The six areas under advisory are northwest, Heatherdowns, Oakdale, Glendale, Flanders and East Boundary.

A boil water notice has been issued for a portion of Bastrop County, east of downtown Elgin. The affected area includes Blisard Rd. in Zone 7.

The Kansas Department of Health and Environment (KDHE) has issued a boil water advisory for a portion of Butler County Rural Water District 6 located in Butler County. The portion affected is along 160th Street and south.

A water line break on Sourwood Drive has caused a drop in water pressure for surrounding homes. Because of this drop in pressure, OWASA is issuing a precautionary Boil Water Advisory for these residents.

The Kansas Department of Health and Environment has issued a Boil Water Advisory for Butler County Rural Water District 6, an area mostly southeast of Augusta. The advisory was issued after a loss of water pressure in the distribution system was reported.

Due to low pressure and low chlorine residual, the TCEQ has required the City of Orange to notify customers in the vicinity of the Sunset Country Club, south to Park Avenue and east to 20th Street to boil water prior to consumption (e.g. washing hands/face, brushing teeth,... See More drinking, etc.) 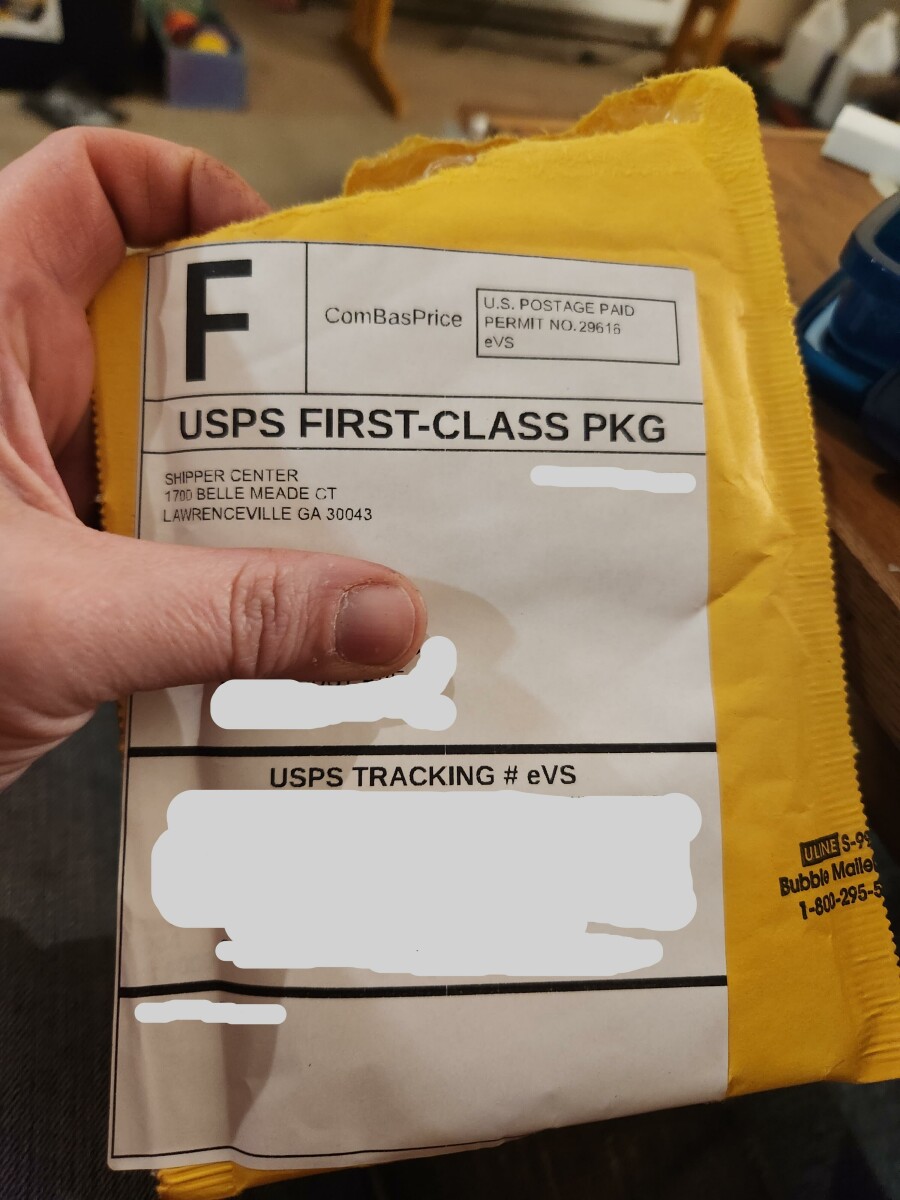 Why do I keep getting packages from chrisman ca.that I did not order. I'm confused. Send me something I need. Did I get charged for this 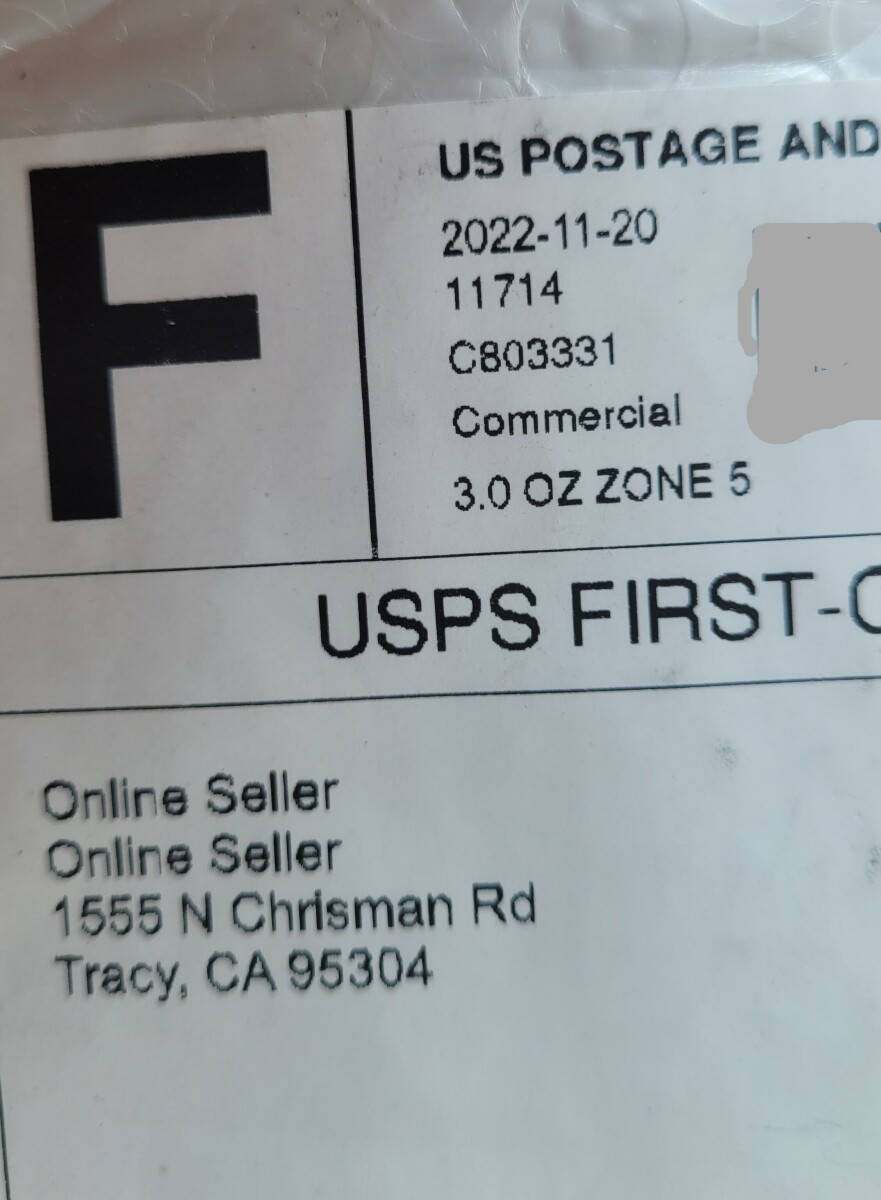 I received a Dolin pen set Did not order it. See Less 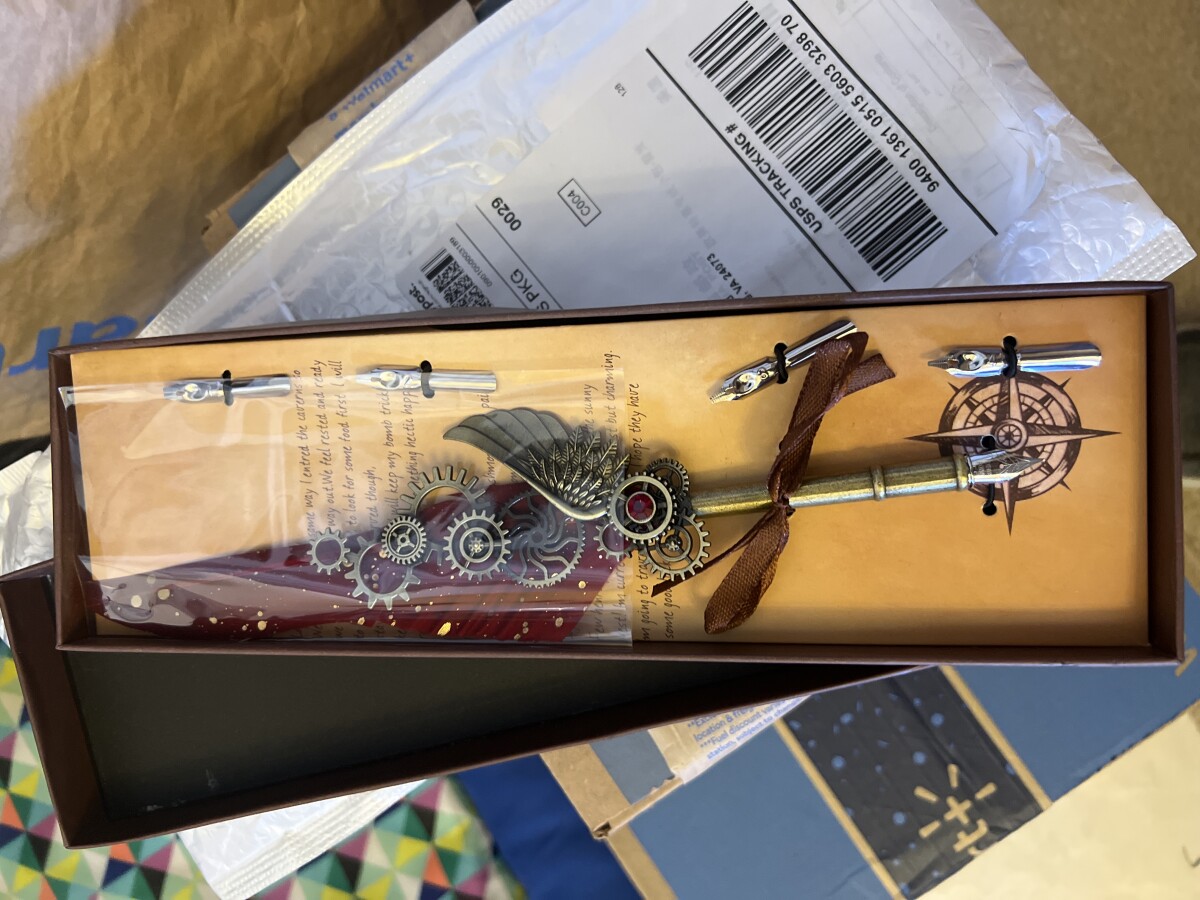 A package I did not purchase, 188 South Mountain House Parkway, Tracy, CA, USA

I did not purchase a package I received by USPS from 188 South Mountain House Parkway Tracy, CA 95377. There is no credit card information provided on invoice/receipt. Only states double card holder. I have no accounts or cards with an double card holder. This is a fradulant purchase. See Less 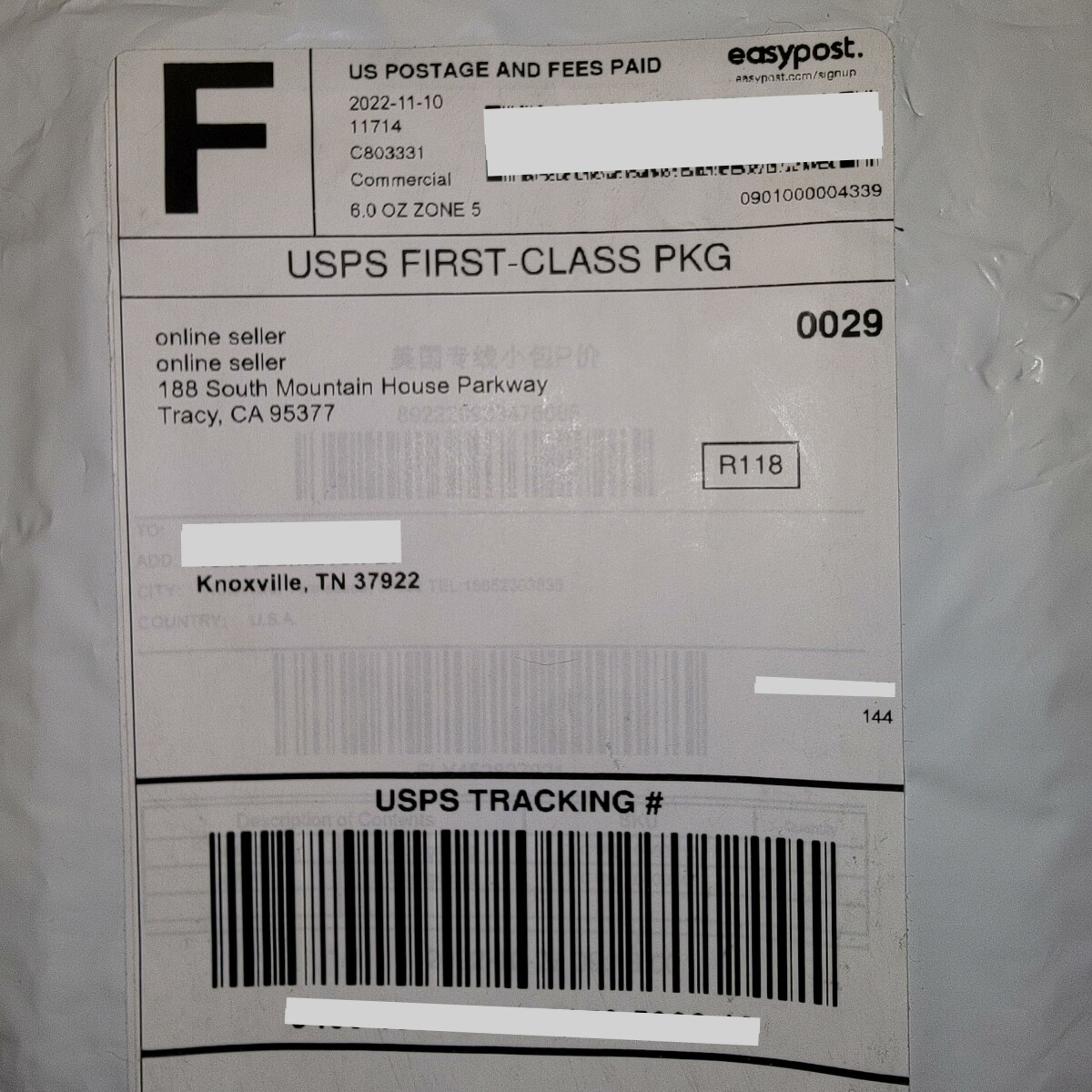 I received an empty padded envelope from 1700 Belle Ct, Lawrencevill, GA today which is the address of Amazon. I'm in Yucaipa, CA, USA See Less 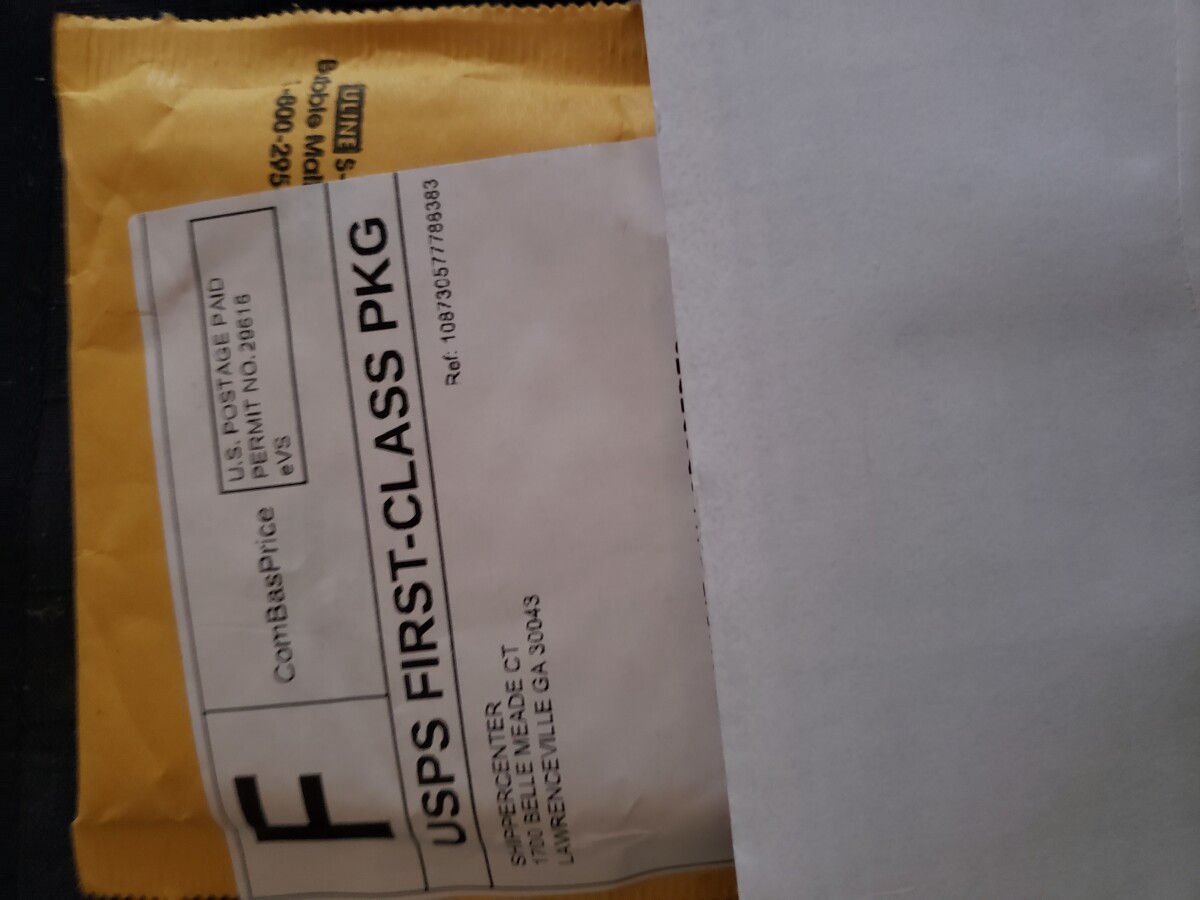 Received a feather pen that I didn’t order. See Less 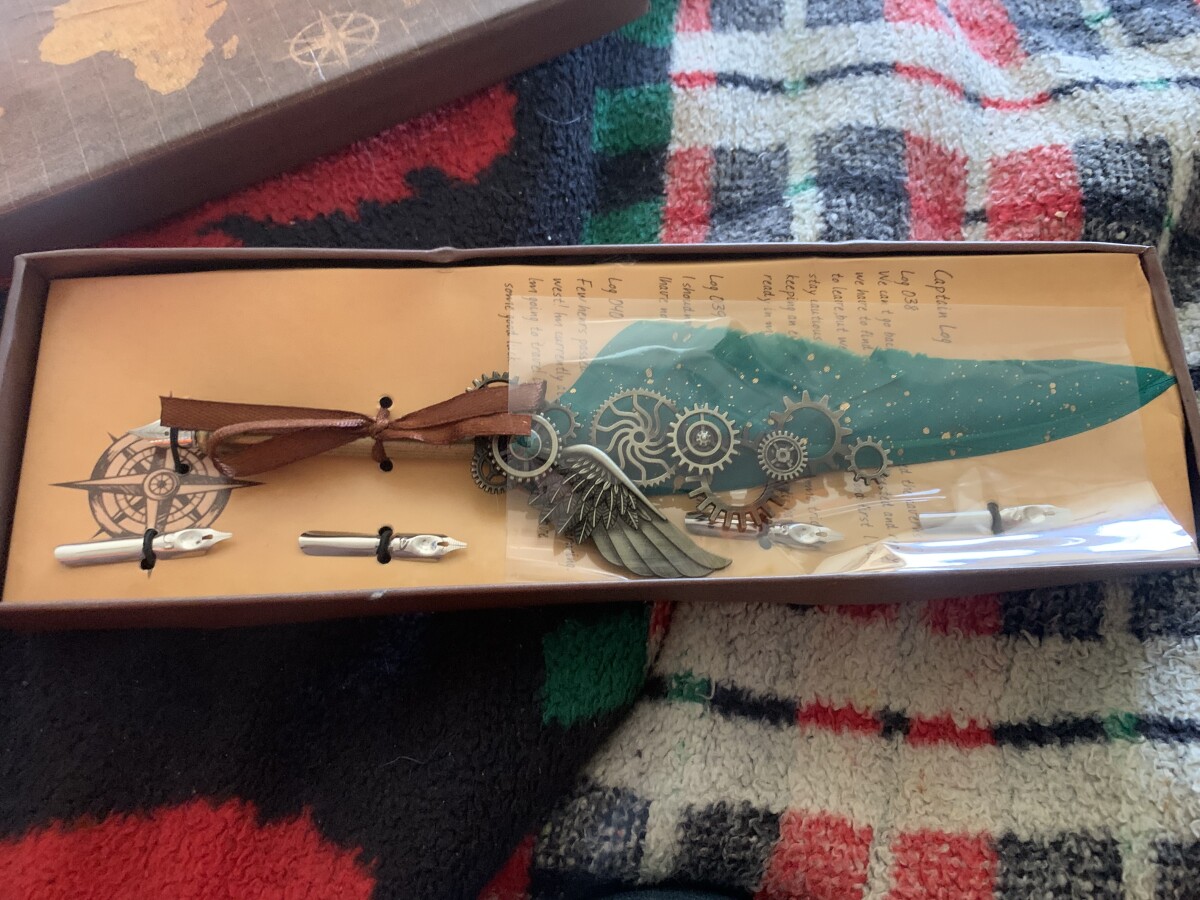 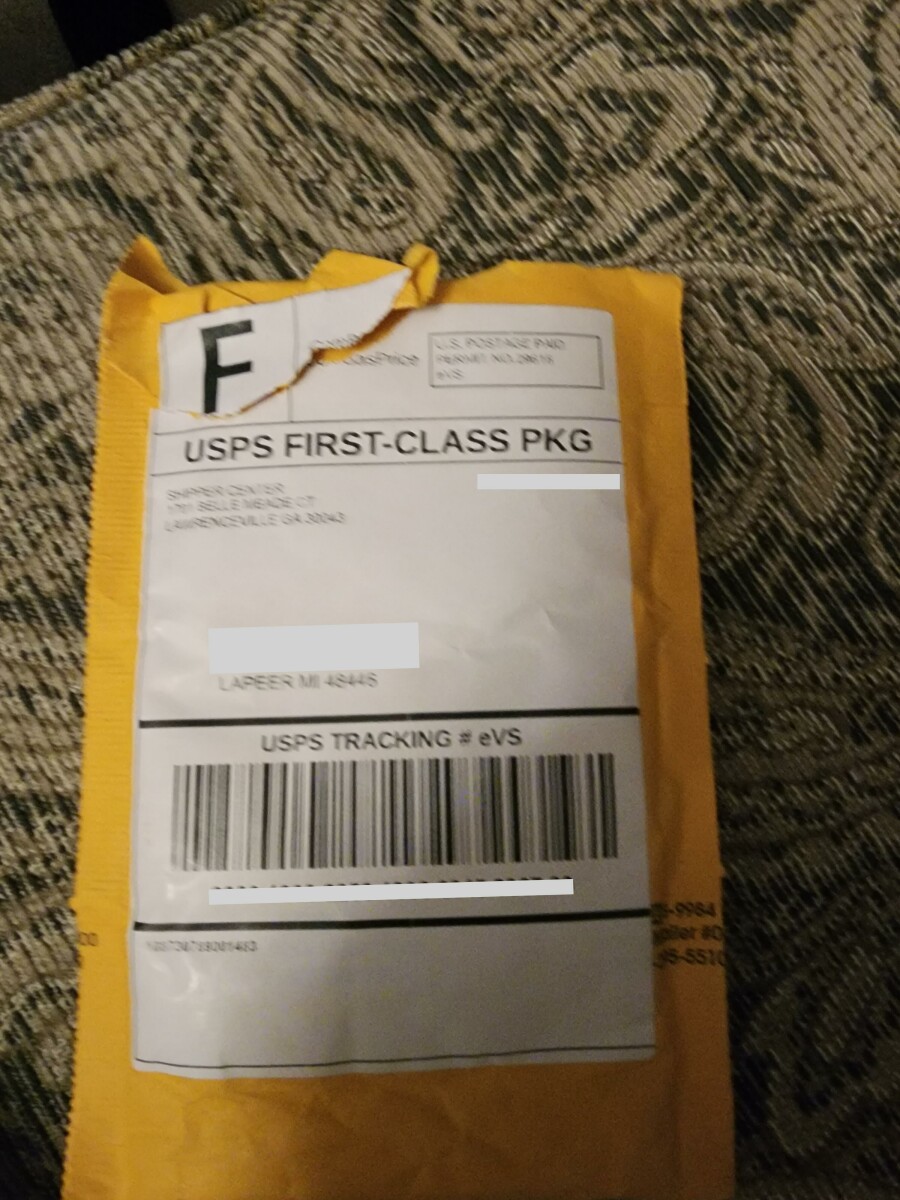 I received a cheap, fake and very ugly black clutch (women's purse) 11/24 the only thing I can think of is the welder I bought off a Pinterest ad for $49.99 from an "AB * plutodgx" on 11/02 that has yet to show up. Granted $49.99 is... See More pretty cheap, but I wanted to see it, still hope I do get what I ordered. After doing some further digging, this is a classic bait and switch. Just find anything you may have ordered on one of the sites like Pinterest, Twitter, Instagram etc. on your bank records and file a fraudulent transaction/bait and switch. I sent an email to the store where my purchase linked back to telling them the same. If it's too good to be true, it likely is. Happy Thanksgiving! See Less 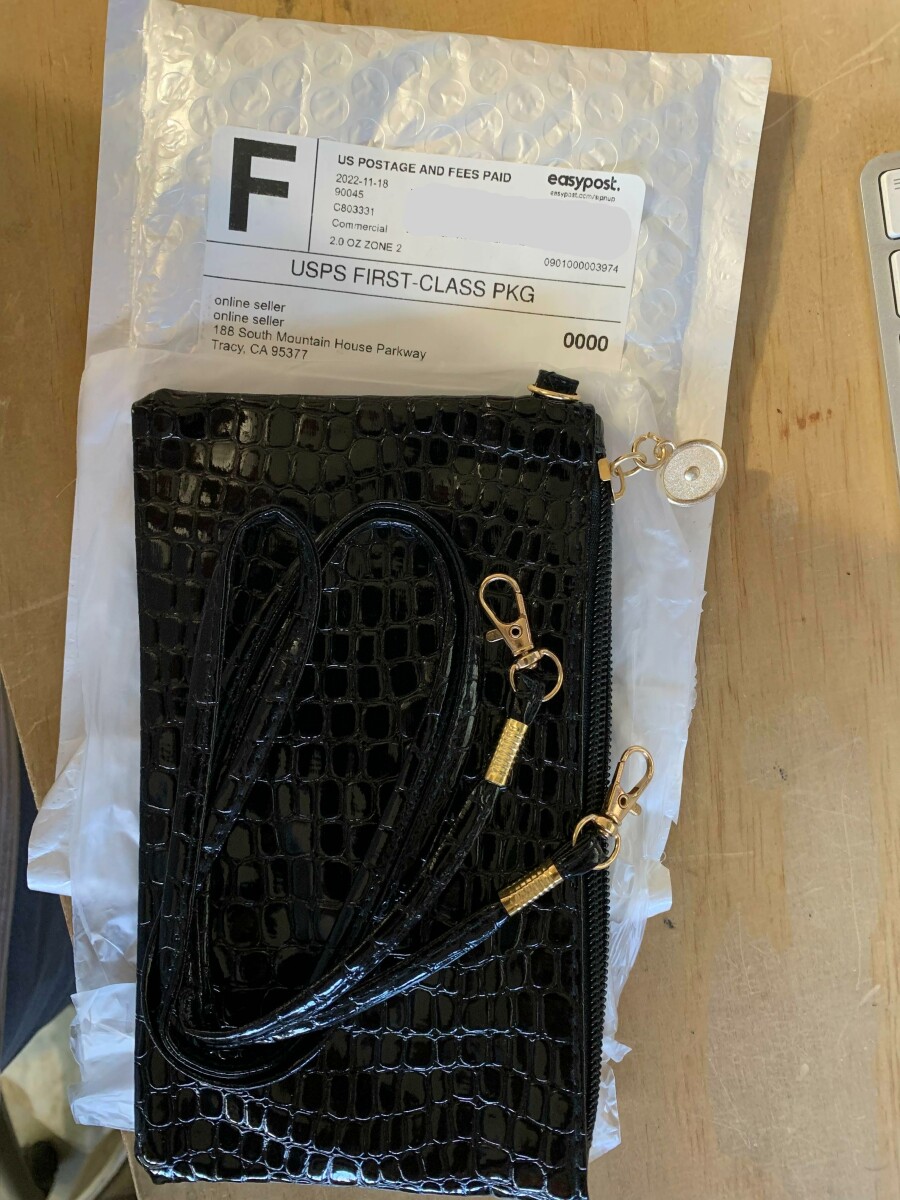 I received an item I did not order. Return address states Online Seller, 2646 Rainier Ave S, Seattle, WA 98144. Underneath the UPS label it shows from China Post. I live in Indiana See Less 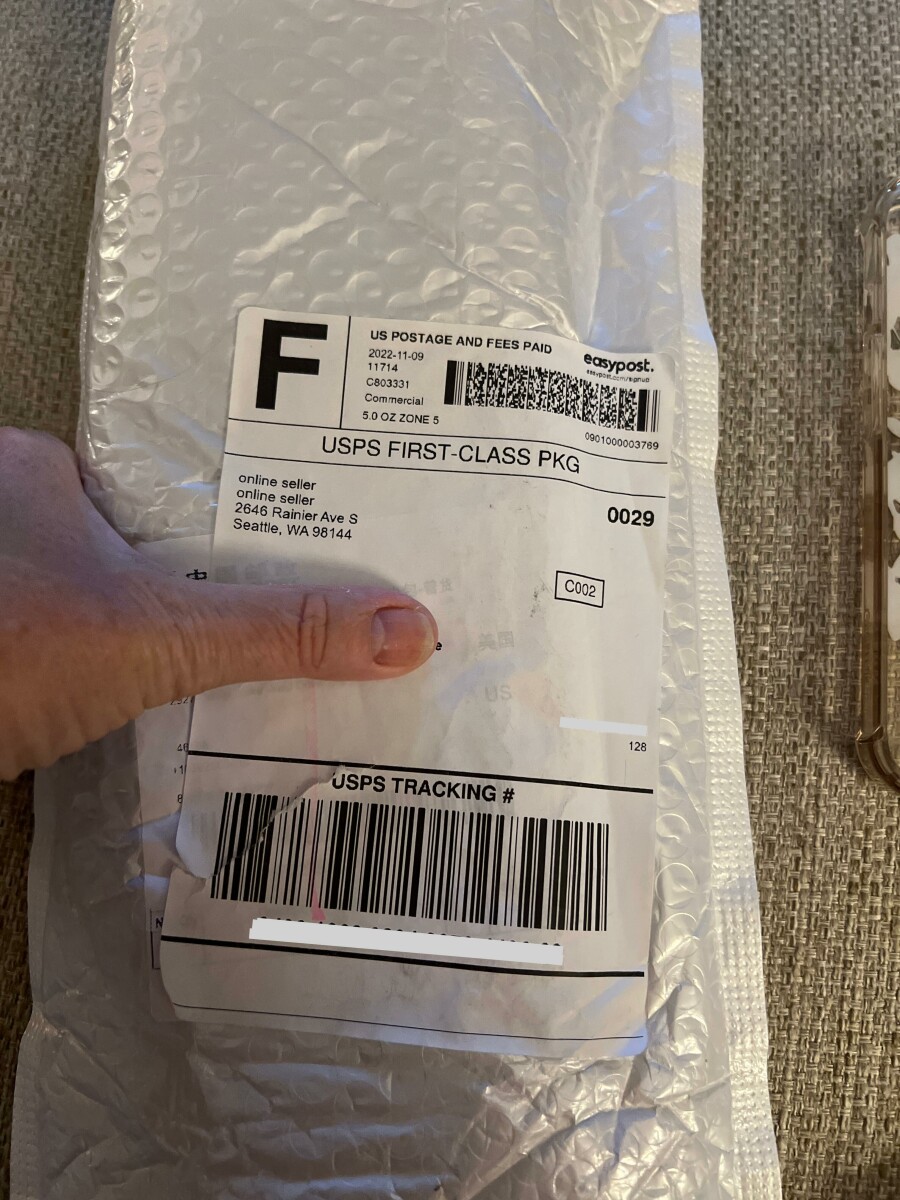 1.6K
Helpful Add report Follow
Copy link
Embed report Copy link Report a concern
NW
anonymous7984
Me too have any information on it?
Reply 1 week ago
SA
Safelyhq Support
Hi, thanks for your comment. We are investigating your cases and others like it, we are trying to understand more, and raise awareness, to help get this stopped. We recently got some coverage about people receiving packages that they didn't order, you can read more here: https://nypost.com/2022/10/12/empty-envelopes-in-the-mail-blamed-on-amazon-sellers/
Reply 2 days ago
Last 30 days
You are successfully subscribe for alerts for your location