I am 77 years old and had two Pfizer anti-COVID vaccine doses 21 days apart with no significant side effects.

“I had my first Moderna Covid vaccine Wednesday 2/24/21. I am 68 years old, have had a heart attack and have several anaphylactic reactions to several medications so I was a little worried..had no problems except injection site is sore. (Little more then a flu shot)..stay tuned for 2nd report in a mo... See Morenth.. See Less”

“1. The employer is not following CDC guidelines with regard to an employee who was exposed to COVID-19. The employee did not quarantine, get tested, or have a doctor's note prior to returning to work. 2. There are no partitions to separate employees from the public. 3. Employees are not provided wit... See Moreh personal protective equipment. 4. Employees have to buy their own bleach.

“1. The employer has not provided any information as to the question of what is produced here that makes the company essential, other than the response of "We fall into defense, health, and transportation categories." Employees are suspicious as to how the company is allowed to remain operational. Em... See Moreployees were told that one of the customers, specifically Lee Manufacturing, was a producer of ventilators and respirators. Employees do not know how the two products supplied to Lee Mfg. are used in any way of the production or manufacturing of that medical equipment. Every employee that questioned the legitimacy of managements response of supply to Lee Mfg. were all told the same thing, which is "That is the decision of this company, if we don't like it, we can find another job." On March 24, employees were presented with a letter from the president of the SKF corporation (parent company) directly mentioning in it that our employer was in the process and talks of being able to produce products for other companies that produce ventilators and respirators. The employees found this very odd being that we were previously all told that we are currently and have been making said products. 2. The employer has not implemented any forms of precautionary measures. There was no extra cleaning being done and even basic hand sanitizer wasn't made available to us until March 26. The employer put out 3 small bottles of purell for the entire shop to use. They have a contracted cleaning crew that typically comes in 2-3 times a week to clean offices, lunchroom and bathrooms. The cleaning crew was still only there once every 3 days. It wasn't until March 26 until they did anything remotely close to a preventative measure, and that was a simple temperature check as you walked into the building. They failed to even do the temperature check properly, as it was performed by the supervisor who has no first aid training. He did use a digital thermometer, but when he did it, he came right up to the employees face while wearing no kind of mask and stuck the thermometer an inch away from the employees forehead. 3. He then recorded all temperatures on a single sheet of paper which was left in the open on his desk when he left. Being that the act of taking and recording a person's temperature is deemed as a medical procedure, he must by law record the information for each individual on a separate piece of paper and then keep it in a secured private place due to it being considered a medical record. 4. On March 26, an employee was at work for 2 hours before the supervisor had even arrived. When the supervisor finally showed up the employee told him that he wasn't feeling well and that he had also unknowingly at the time had an individual visit him for several hours within close contact. Eventually this individual ended up mentioning to the employee that they had tested positive for the covid virus. The employee, that was in direct contact with this individual for several hours, was at our workplace for 2 hours before being told to go home and quarantine for 14 days. There was no extra clean up being done to any of the areas the employee was in or came in contact with. Also nothing was done for the other employees he was in direct contact with, as the company has not done anything in regard to social-distancing. 5. The Washtenaw County Health Department, code MCL 333.2453, went into effect March 26. It pertains to businesses remaining open during the stay at home order and provides them with specific protocol and procedures to follow. This order was not followed by the company and not made known to all employees. There was no posting of the emergency order anywhere in or outside of the building, none of the required screening procedures were being asked, they were still taking temperatures far too close and with no type of mask on. No social distancing plan has been implemented yet. Management states that they are aware of this order by the Washtenaw Co 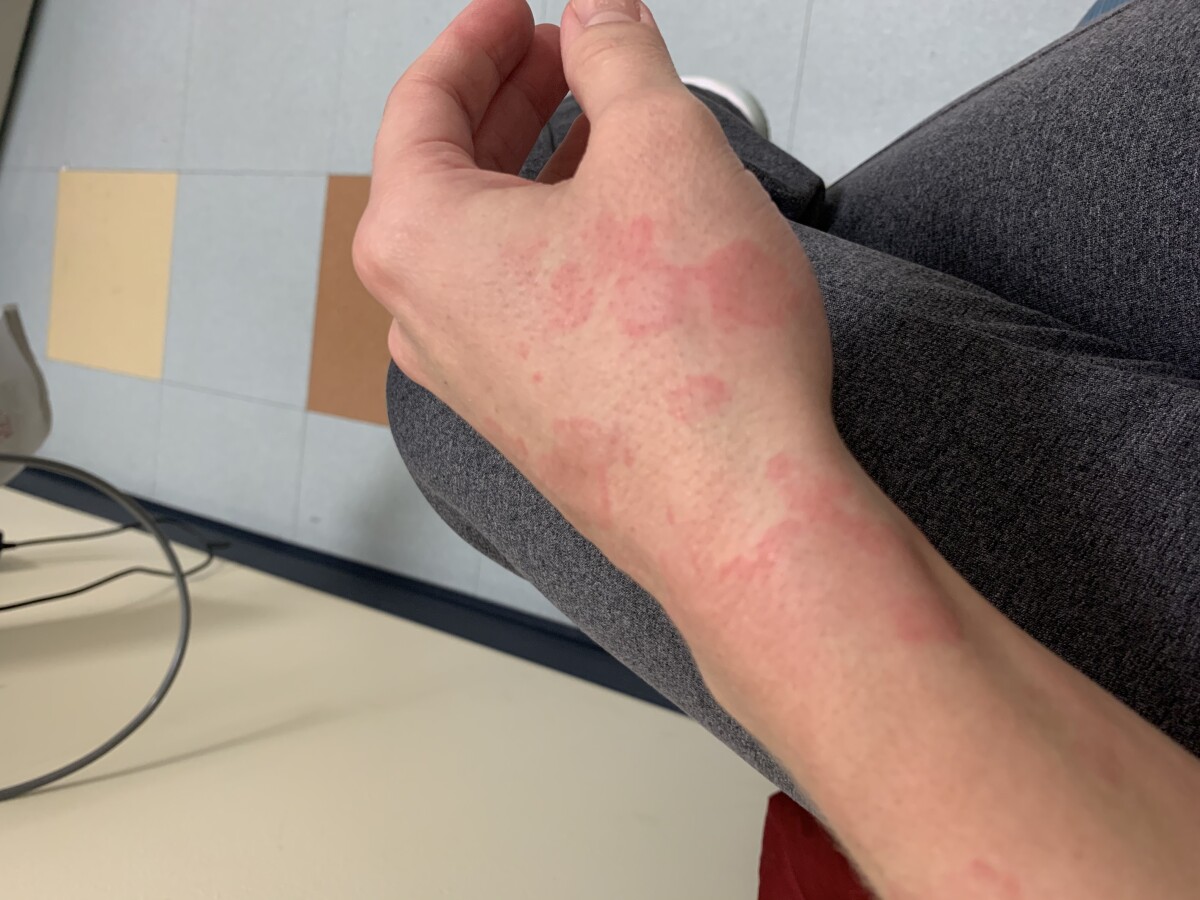 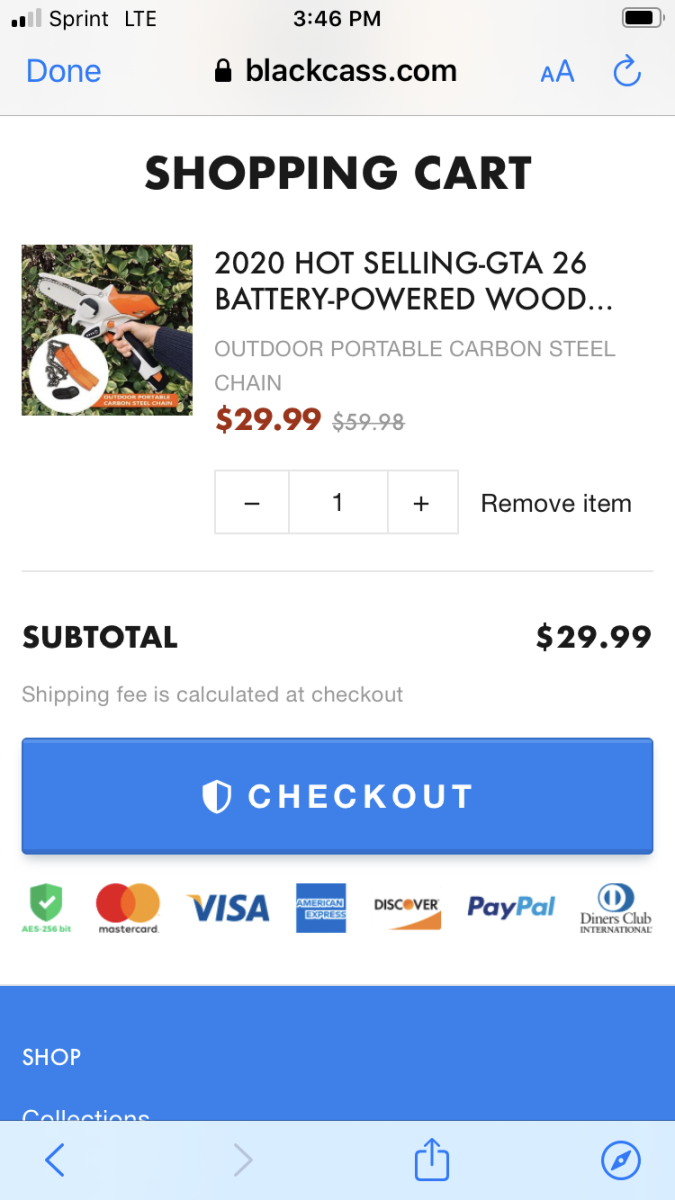 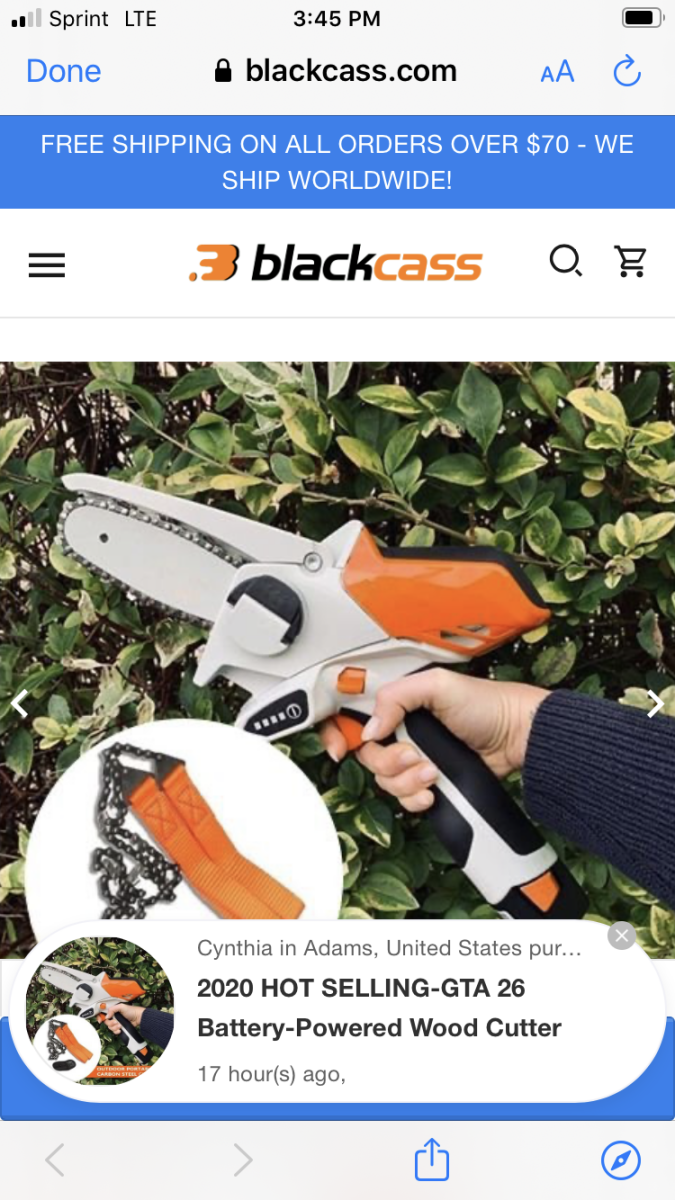 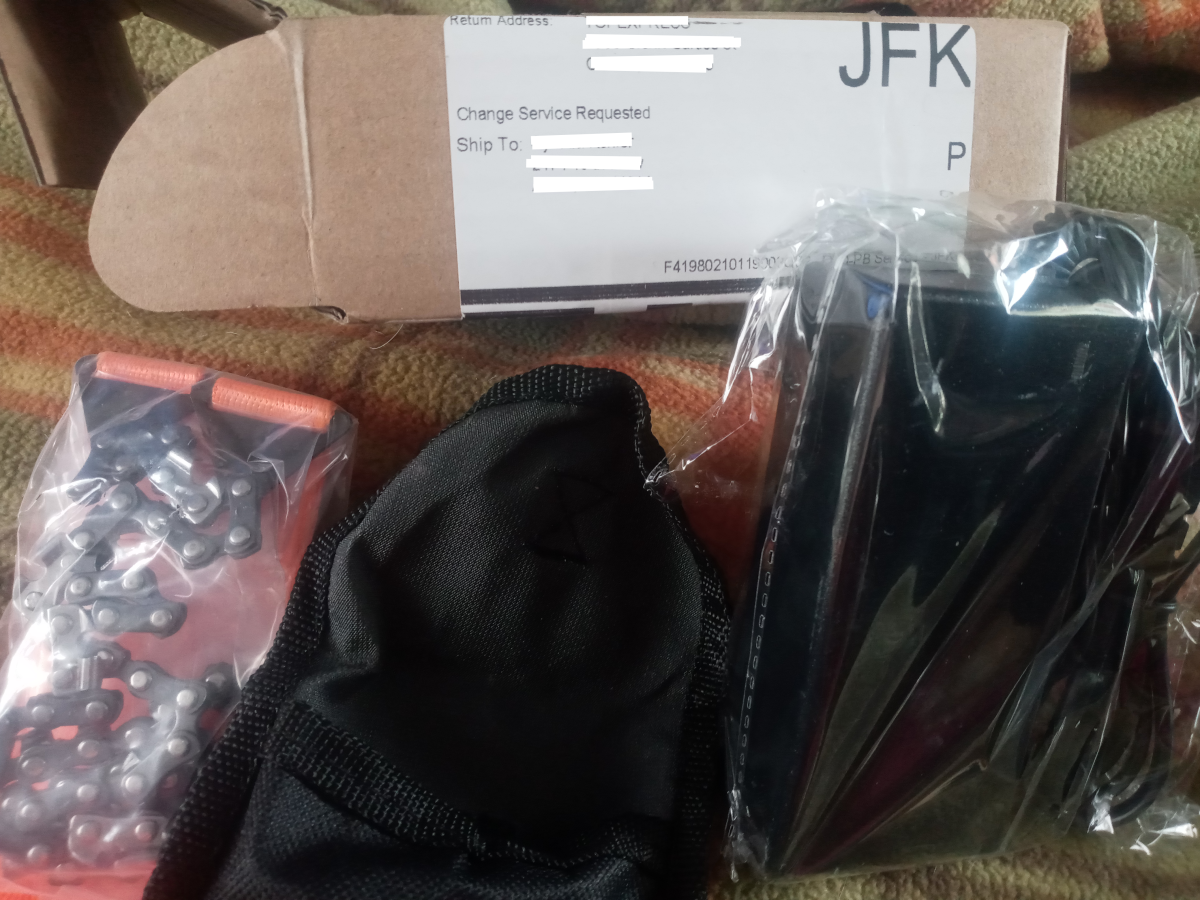 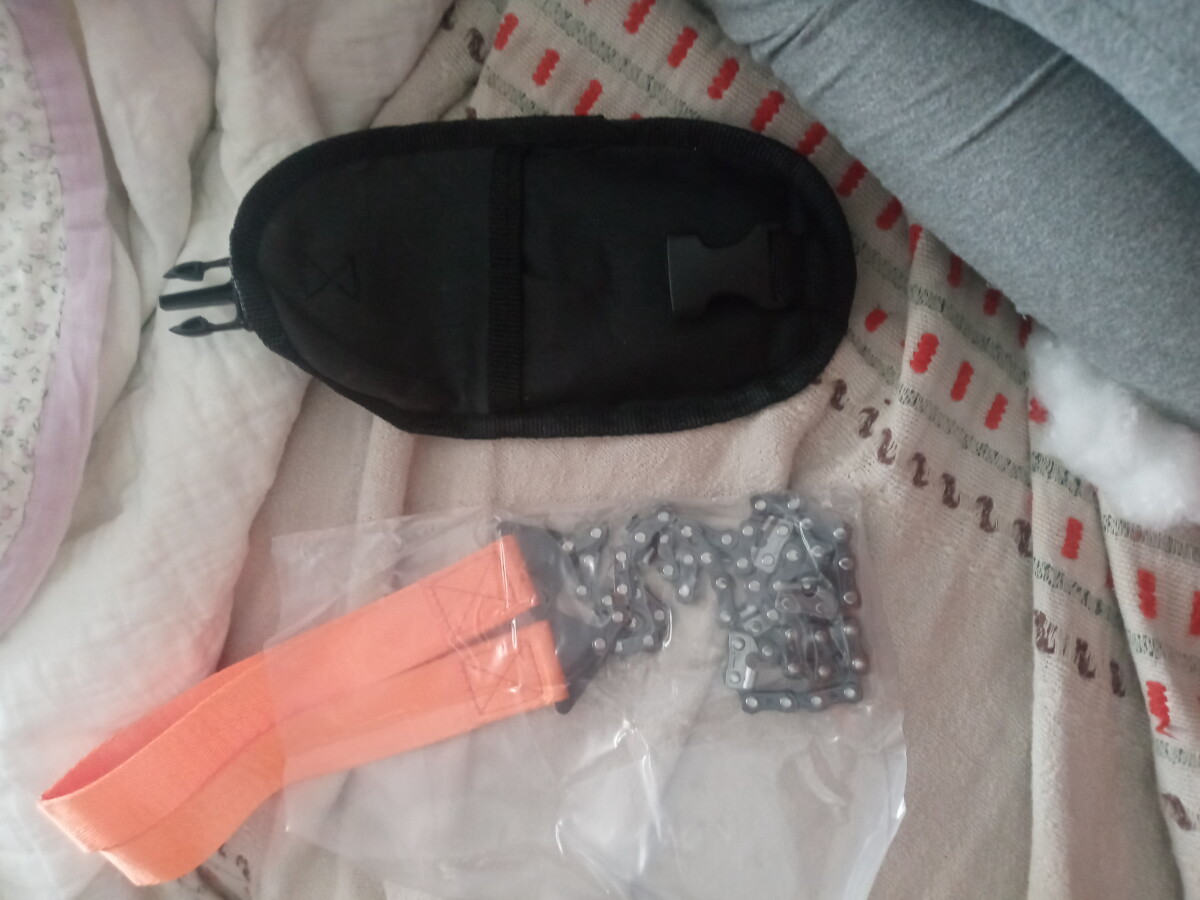 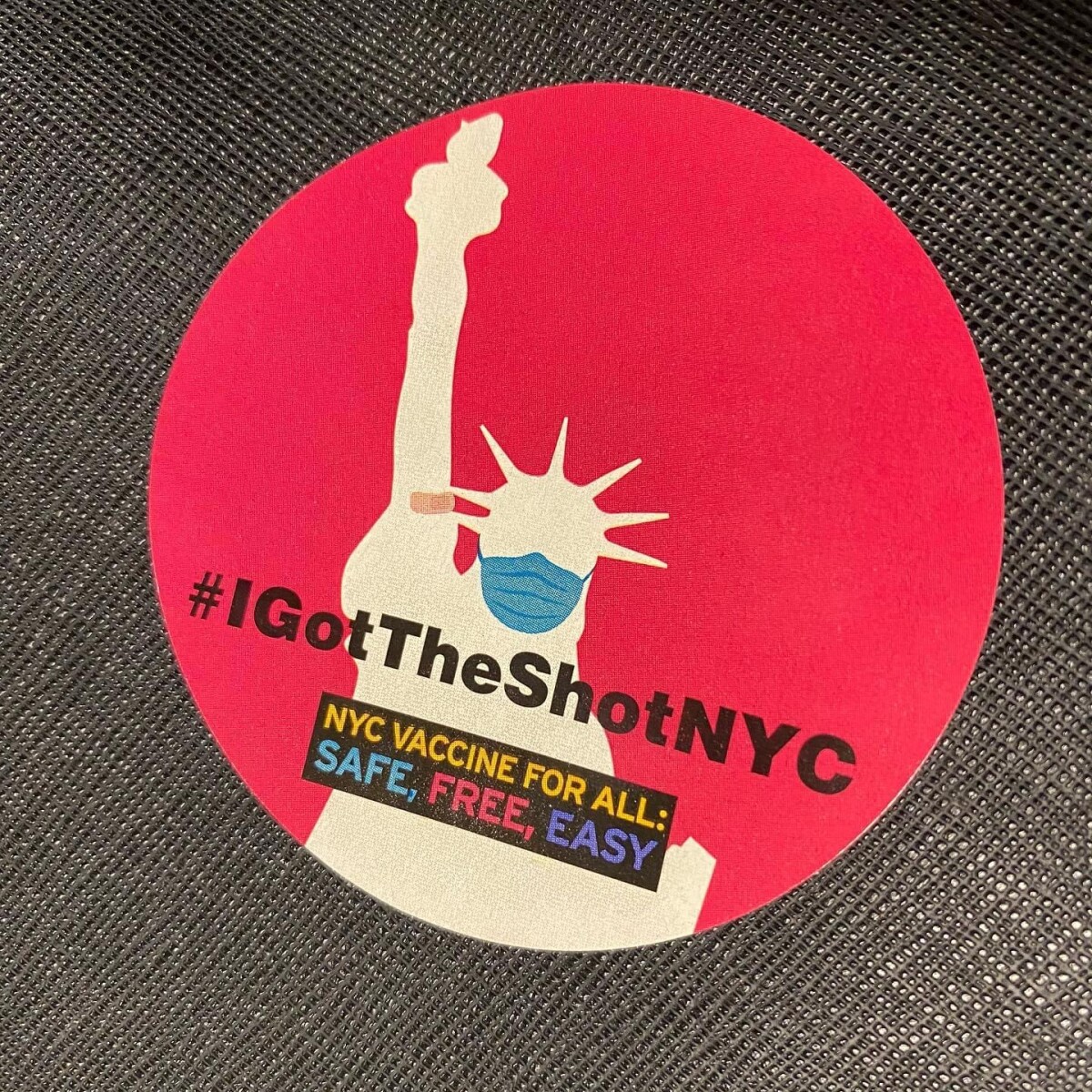 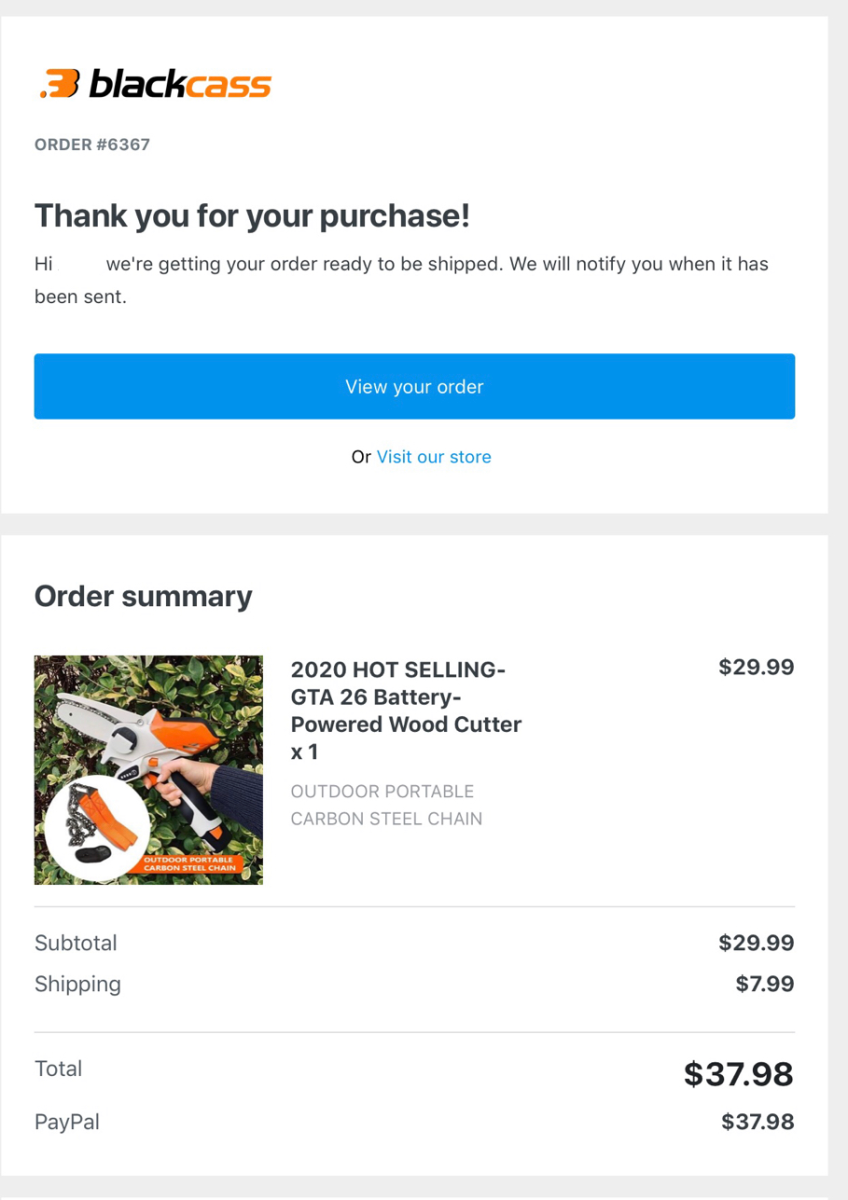 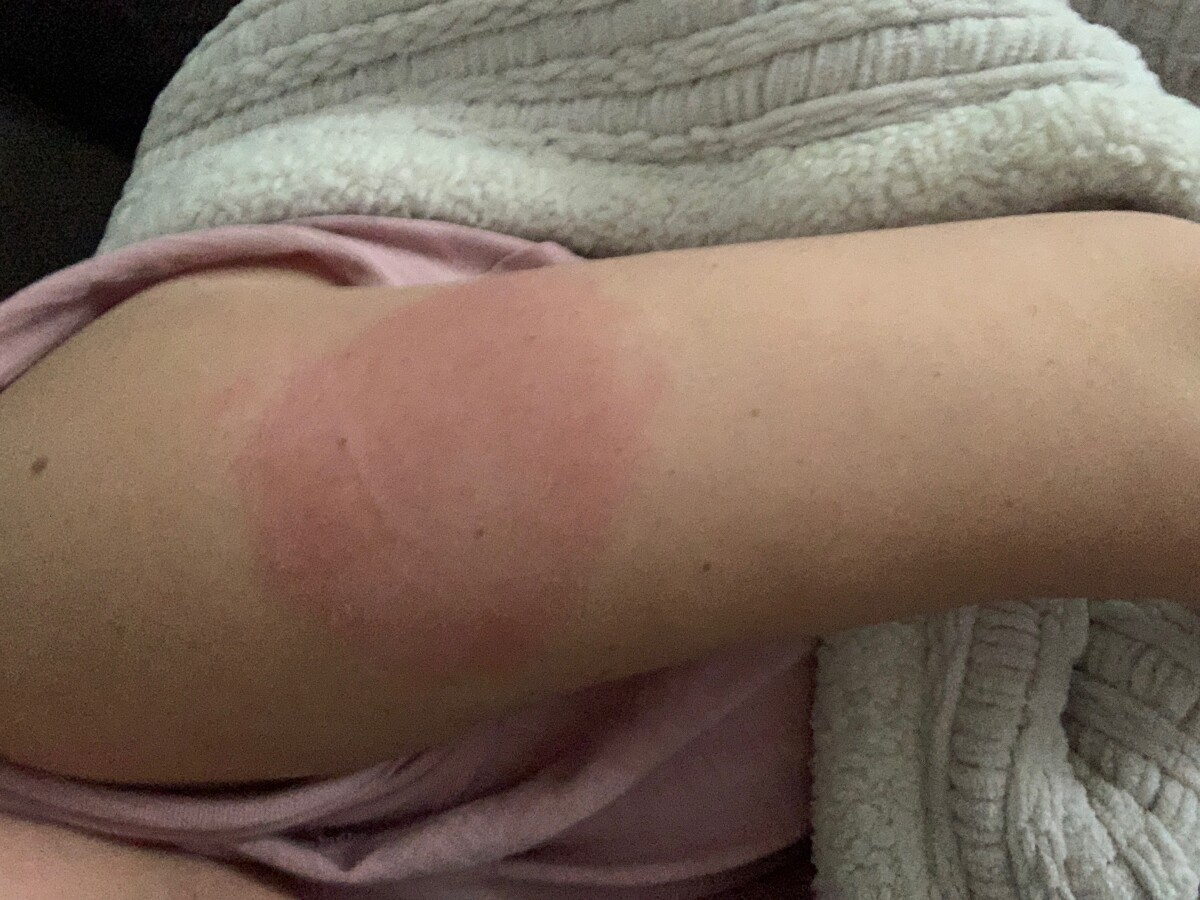 “I reported earlier today that I received the second dose of Pfizer at work Wednesday by CVS, I am now broken out with a wicked rash on both legs, and feet. It’s itchy and looks horrible. Never had a rash like this.

Previous Report: Jan 28, 2021
Took the second... See Moredose of Pfizer at work yesterday given by CVS. CVS worker was good with a needle did not even feel the shot go in-she has that skill mastered. Slight burning for a few moments after potion entered bloodstream. Mildly tender arm- left upper arm where vaccine was given. It was mild enough I did not have to take any PRNs for pain or discomfort. Next morning after vaccine ( this AM) I felt a bit sluggish-no energy-arm still mildly sore-still not having to take a PRN for pain. Not sure if it was from the vaccine or me working 14 hours day before-just put it this way-I work a lot of 14 hour days and was not that sluggish feeling in the AM. Other than that I'm good-no headache, no dizziness, I have been monitoring my temp and I have not had one, my temp runs around 97.3 etc..We are tested for COVID where I work every week due to having a outbreak in our geriatric hospital on all floors killing many of the geriatric patients, staff shortage, nurses, doctors, sick with COVID-so far I am one of only a few staff that has not tested positive for COVID. If I have any symptoms in the next few days from the vaccine I will report. Stay safe!! See Less” 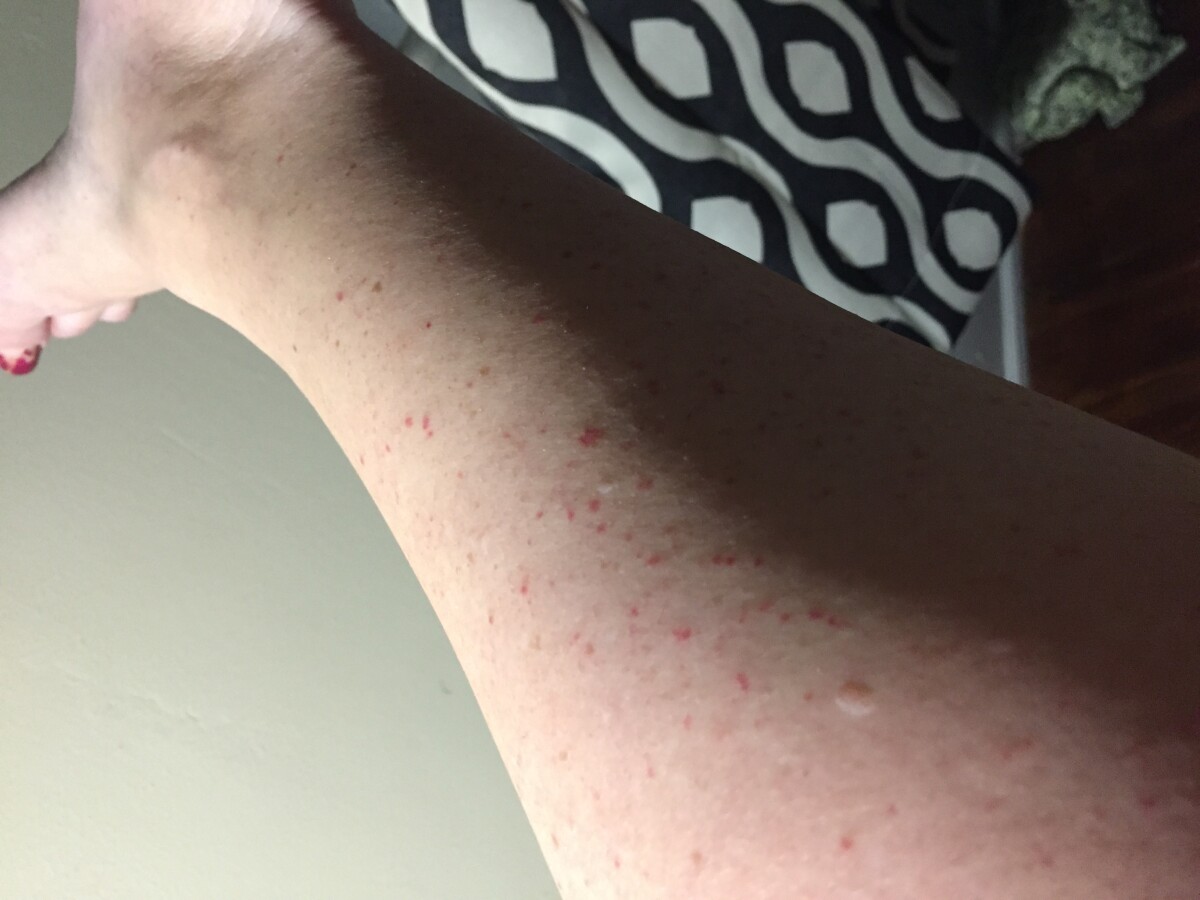 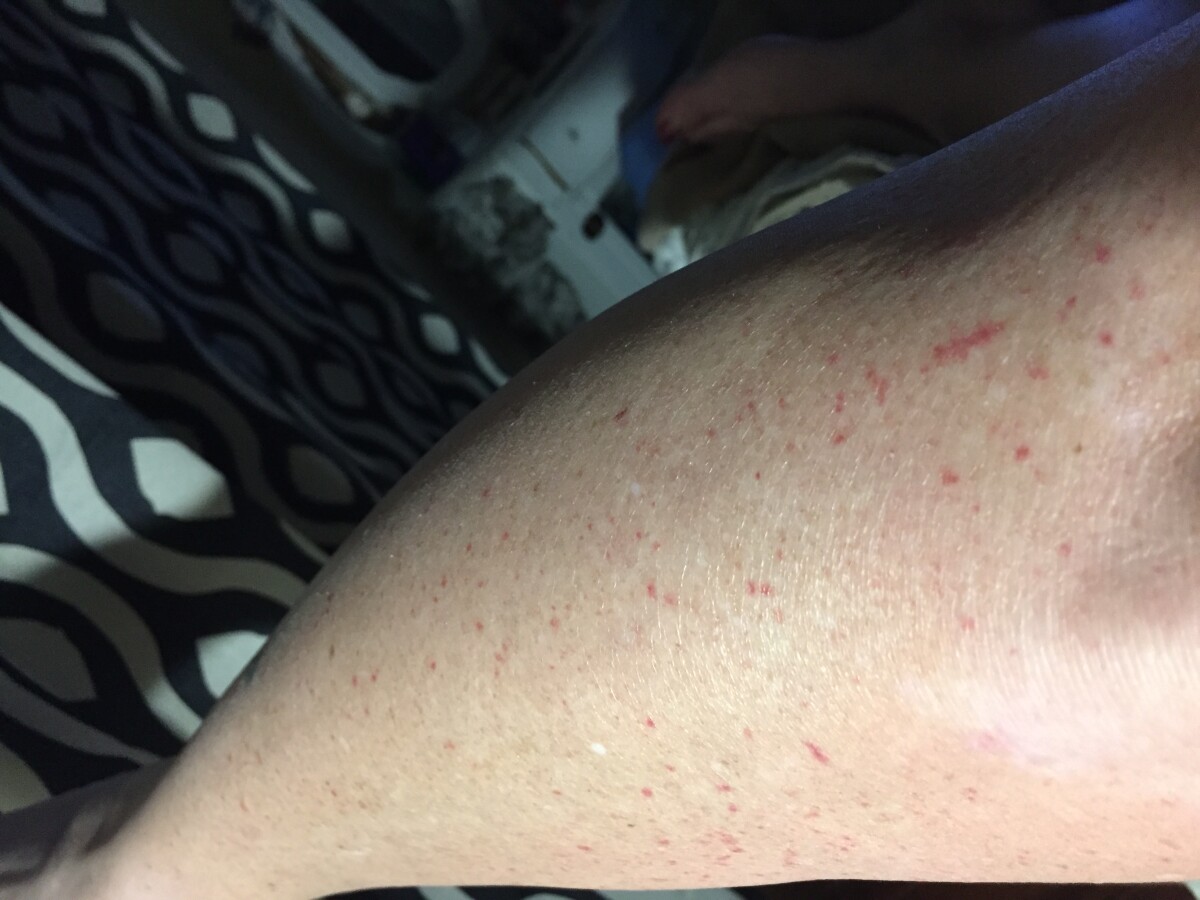 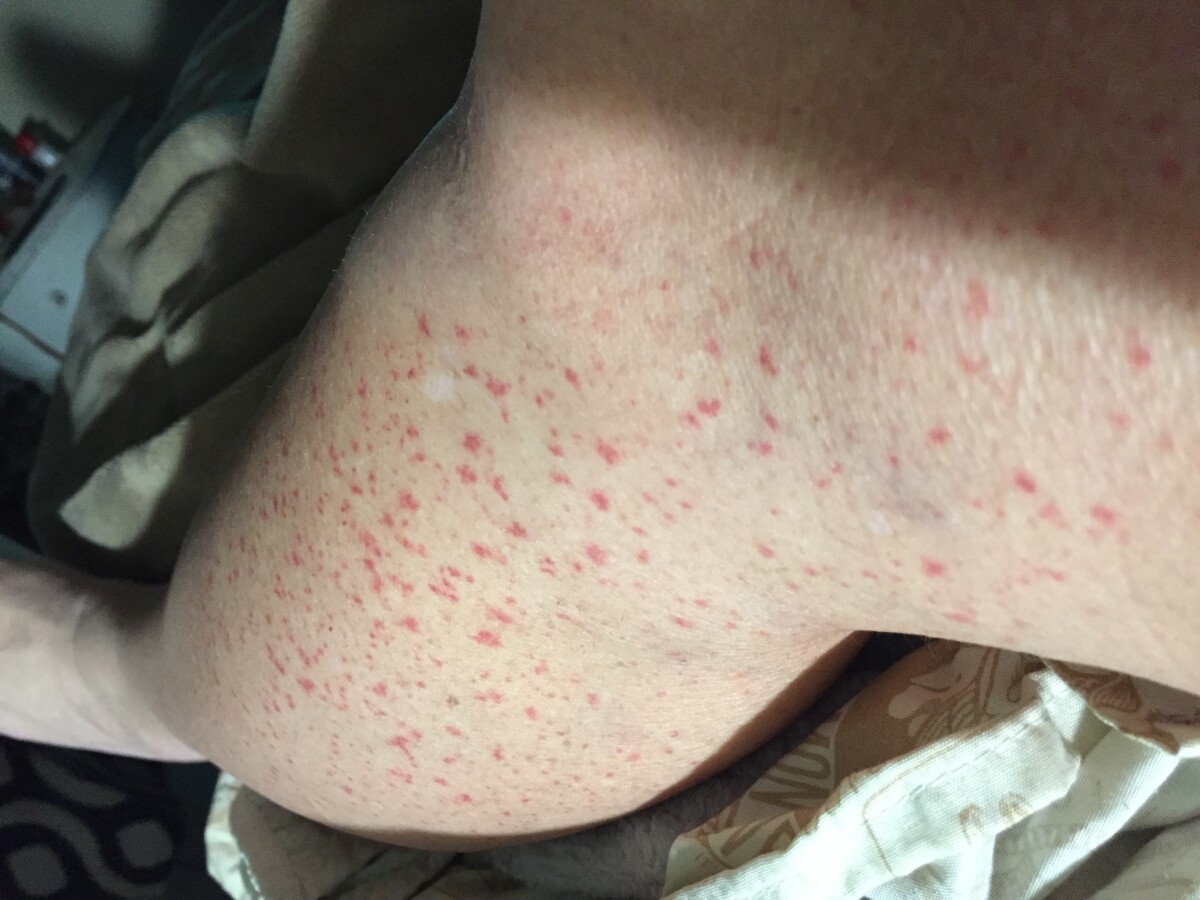 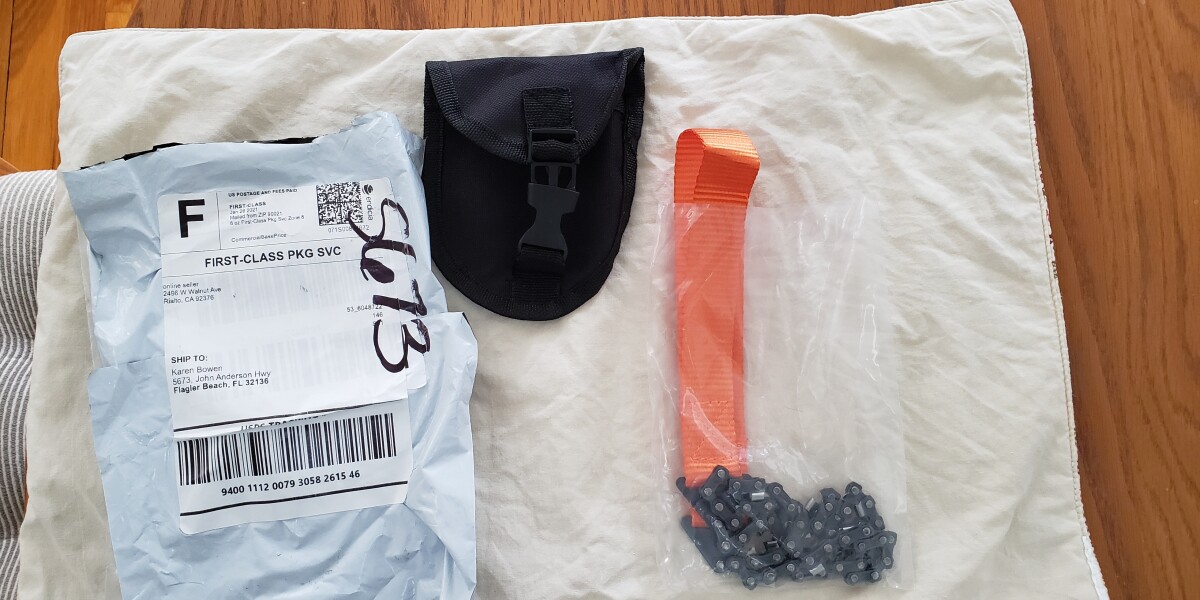 “A scam regarding a small knock-off chain saw that is the center of a scam by Blackcass of Houston, TX or LA, CA or probably China somewhere. We ordered a Blackcass 2020 Hot selling GTA 26 Battery-Powered Wood Cutter X 1 in December 2020. We did received, via USPS, a 25" long segment of chain saw l... See Moreinks with Orange handles on each end, so it is NOT Battery-Operated. One of the photos in the Blackcass ad that are associated with this SCAM are EXACTLY the same photo used by the very legitimate Stihl company model GTA-26...only the word, "Stihl" is omitted on the Blackcass ad's photo. So, consumers and the real manufacturer are BOTH being scammed. See Less” 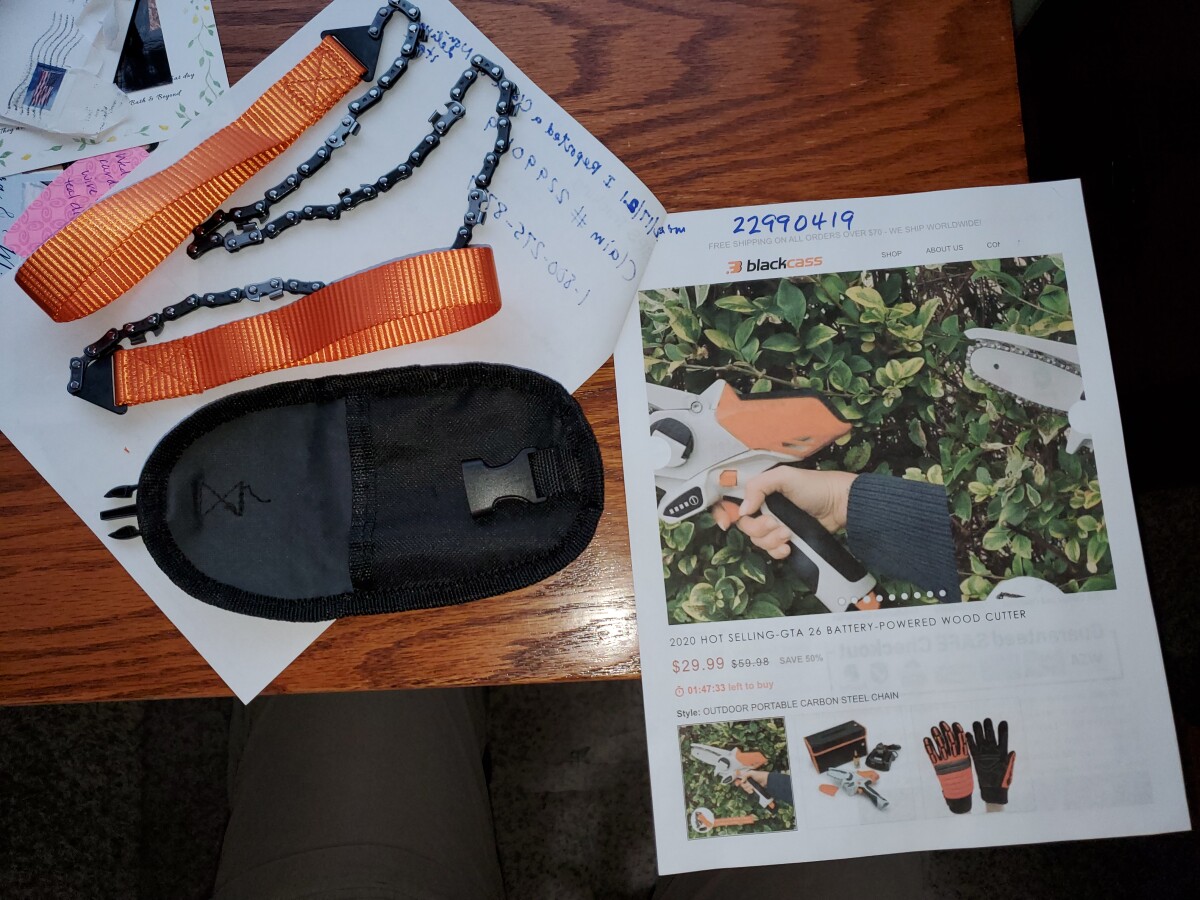 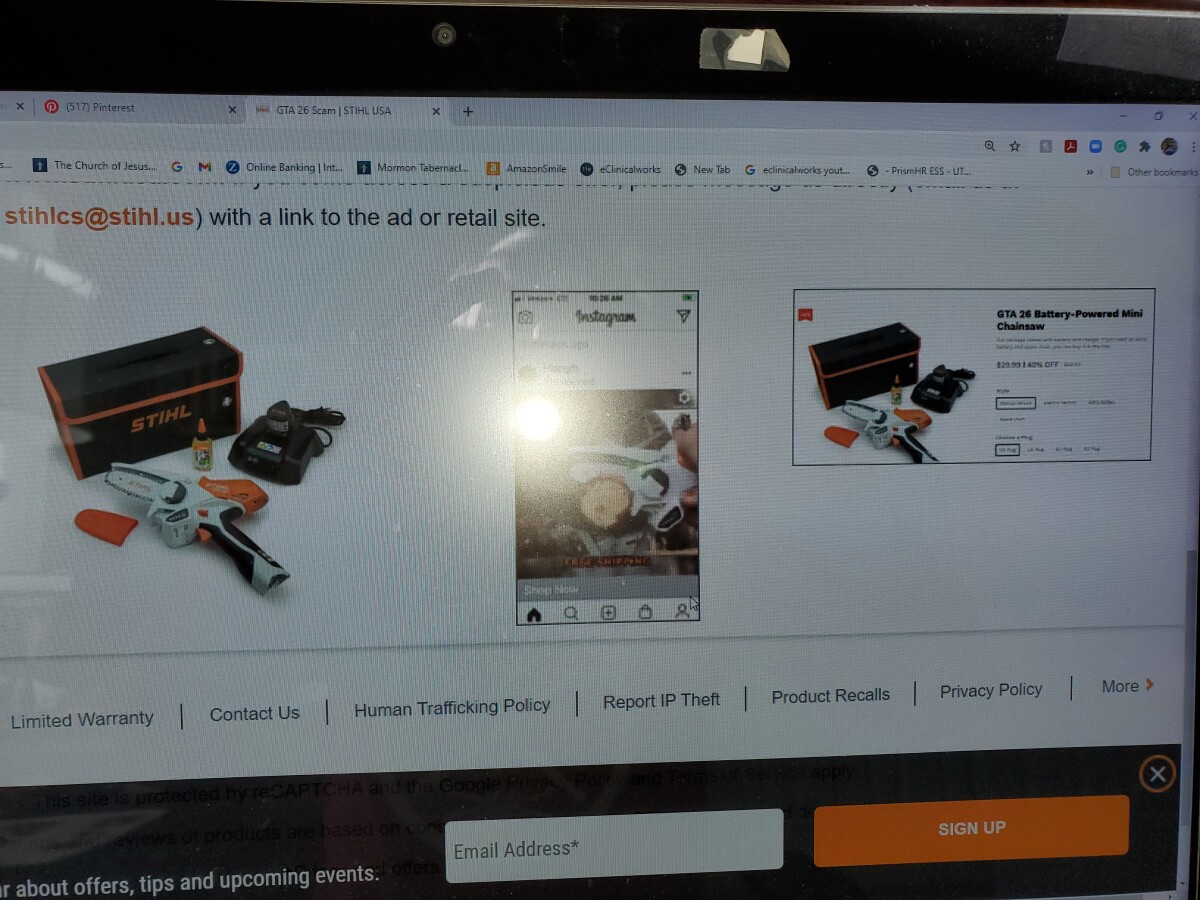