My Mom received a set of super cheap earrings she did not order. In response to A…N., as far as we can tell, she has not been charged a fee.

I HAVE A THEORY (not confirmed but it makes logical sense . . . )
I read an article today that gave me the idea

After seeing an invoice someone posted below that had a $300 + Louis Vuitton item in it (assume that wasn’t what she received, unfortunately) ;), I bet there’s a company in China trying new methods (assuming it has to do with how they’re filling out Customs doc.’s) of getting counterfeit goods into the US. They’ve most likely found random addresses and you all are getting this “crap” (in the exact same size of packaging and from the same US address) at no charge so they can figure out the best way to rig the system . . . ?

Might be a long shot but there’s really no other explanation I can come up with. . . as most company’s don’t typically send free gifts without receiving something in exchange. I’ll try reaching out to the US Depart. and see what I can find out. earrings she did not order. In response to A…N., as far as we can tell, she has not been charged a fee. Any other ideas? I'm in California, USA 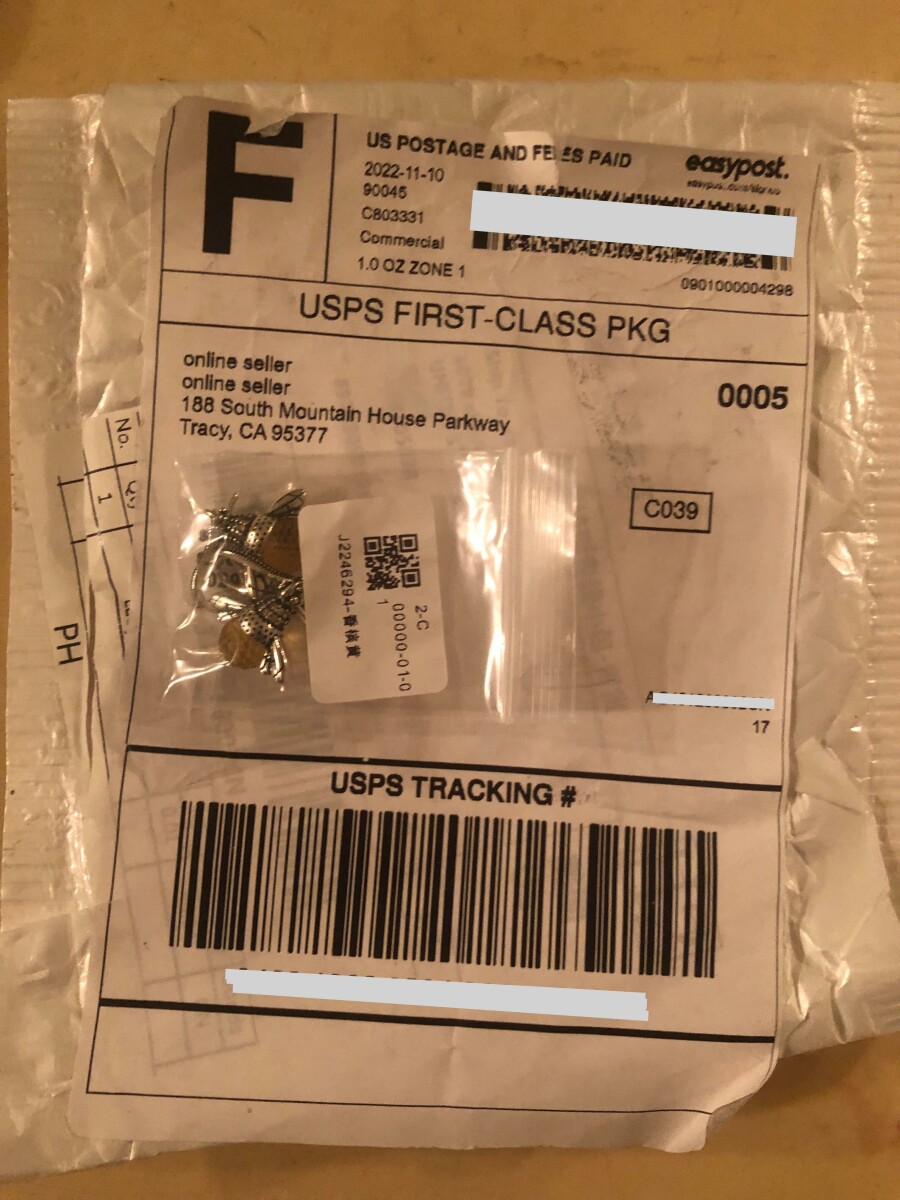 I did not order, Aurora, Colorado, USA

I received a Dolin Youpin calligraphy pen set I did not order. It is from the aurora Colorado Amazon fulfillment center. I did order off if an Amazon add on Facebook a laptop for 39.99 and I believe the pen is the replacement. It all smells like... See More a big scam to me I ordered off of an Amazon Facebook Ad a supposedly new laptop computer for 39.99. According to the reviews the site was legitimate. A few days later I received the calligraphy pen with the return address as the Amazon Fullfillment Center in Aurora co

A package I did not order, Findlay, OH, USA 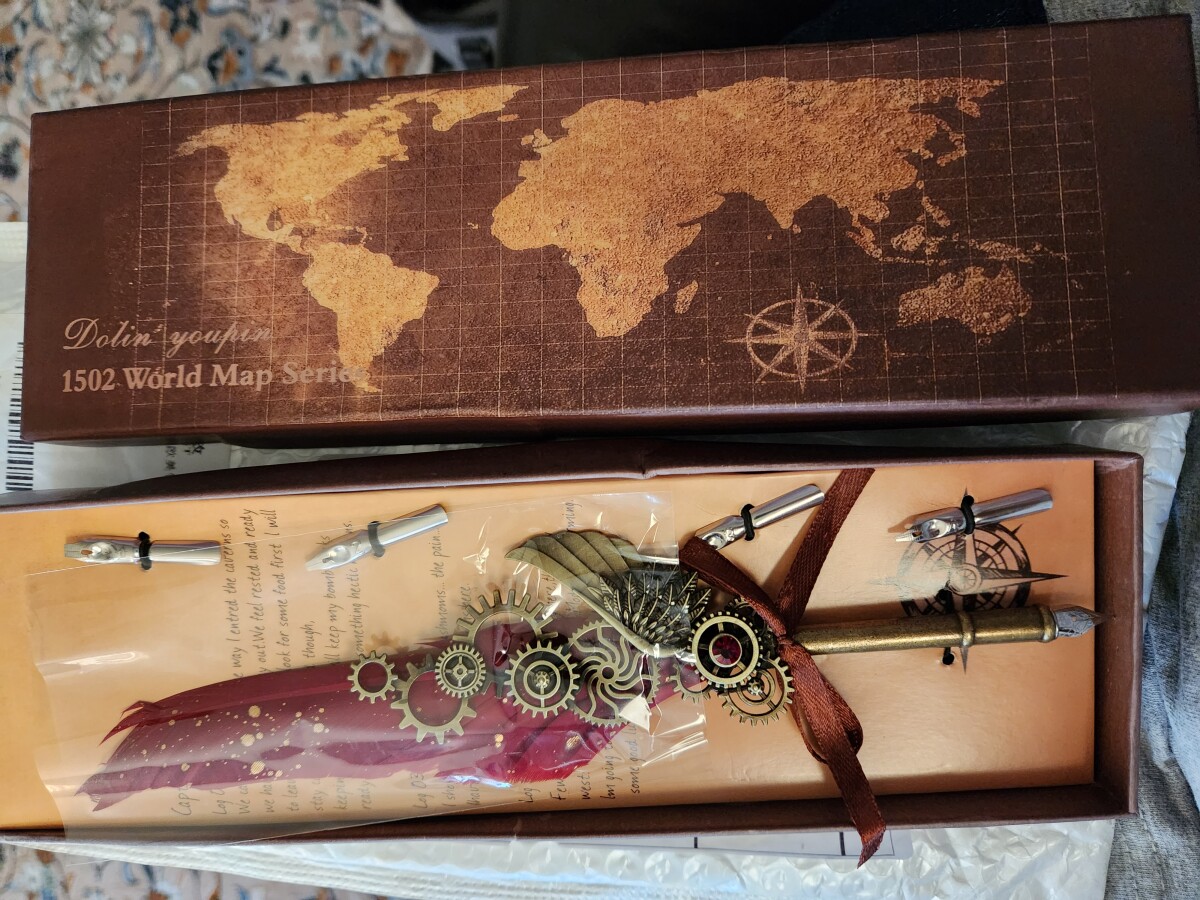 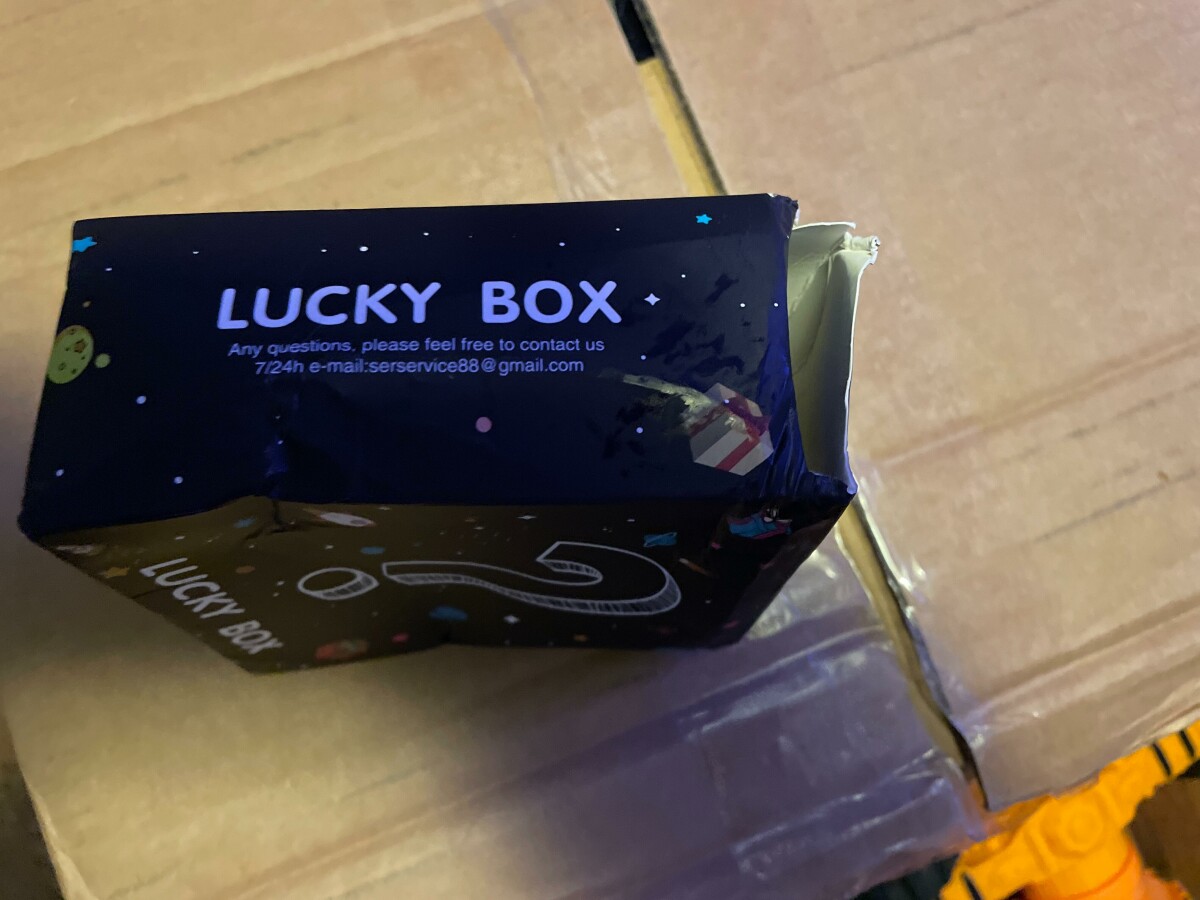 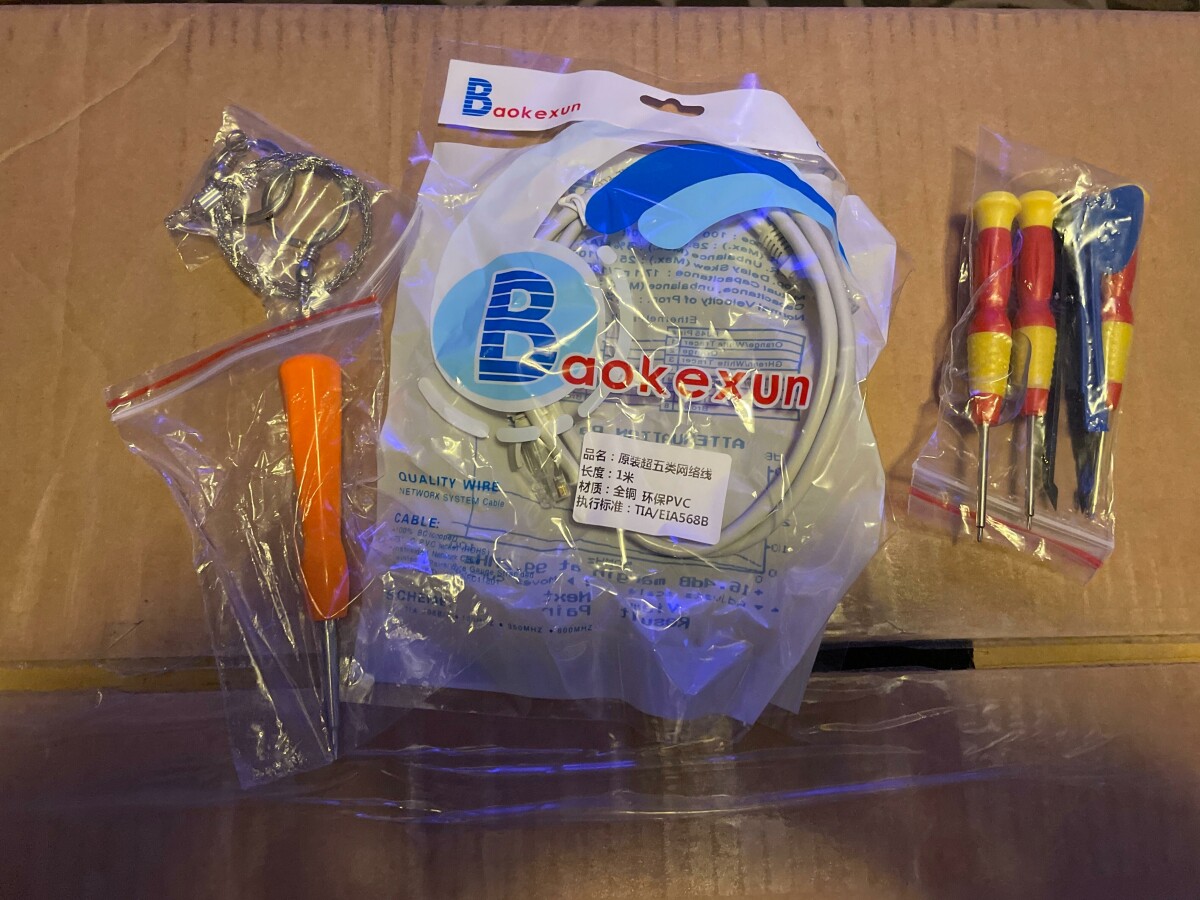 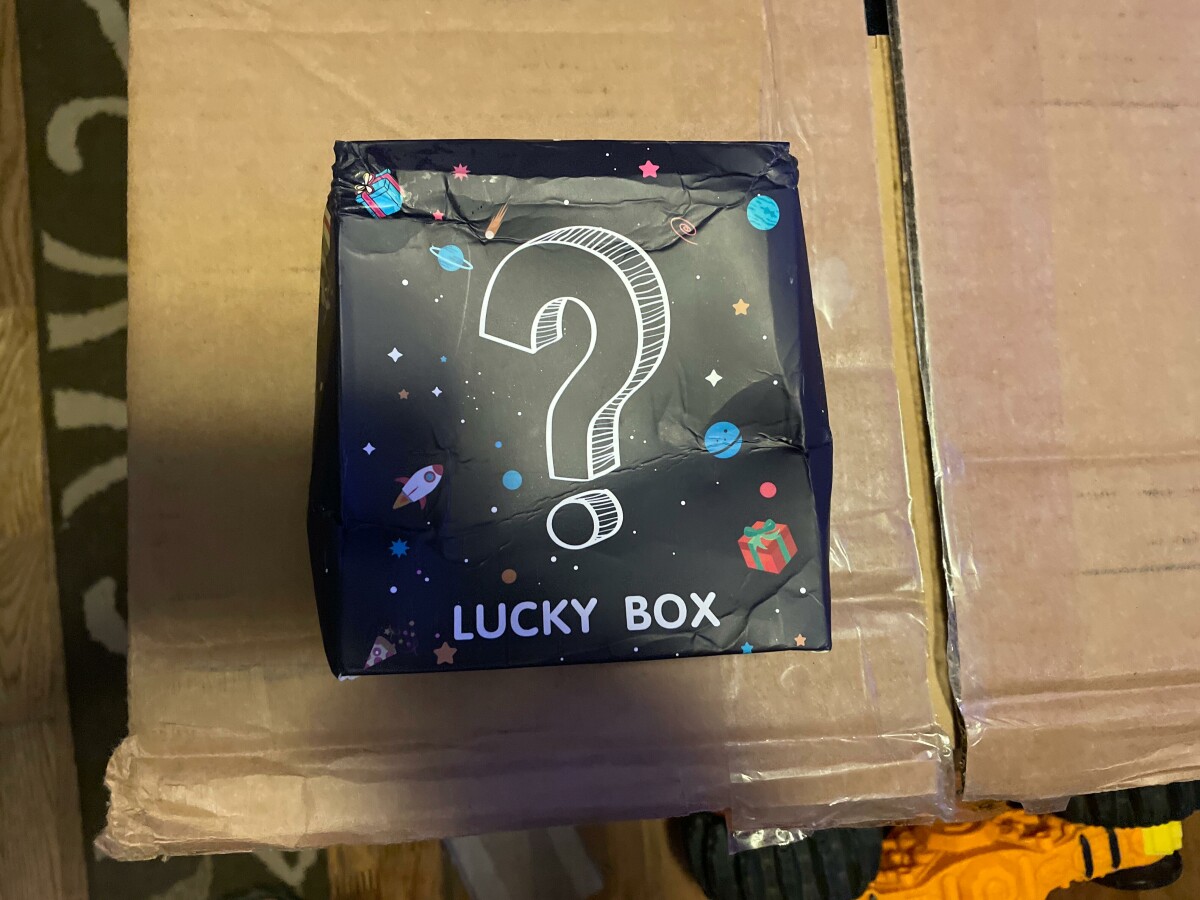 I did not order this nor do I want this, 188 Mountain House Parkway Tracy California 95377

received 24 k Snail serum from 188 Mountain House Parkway Tracy California 95377. I received a package in the mail today that I did not order no receipt included

Why do I have a package of toothbrushes I did not order from 2700 Center Drive DuPont Wa. Where did money come from for purchase????? 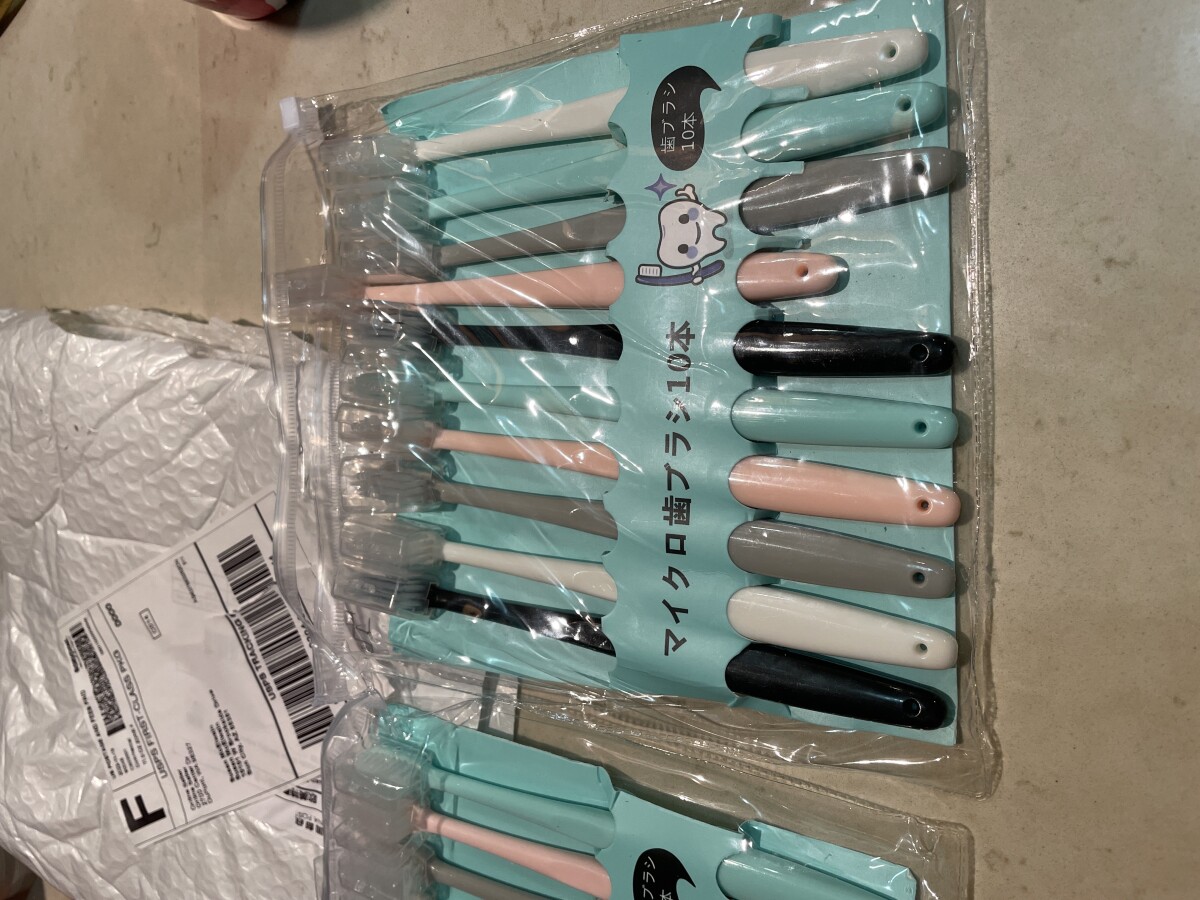 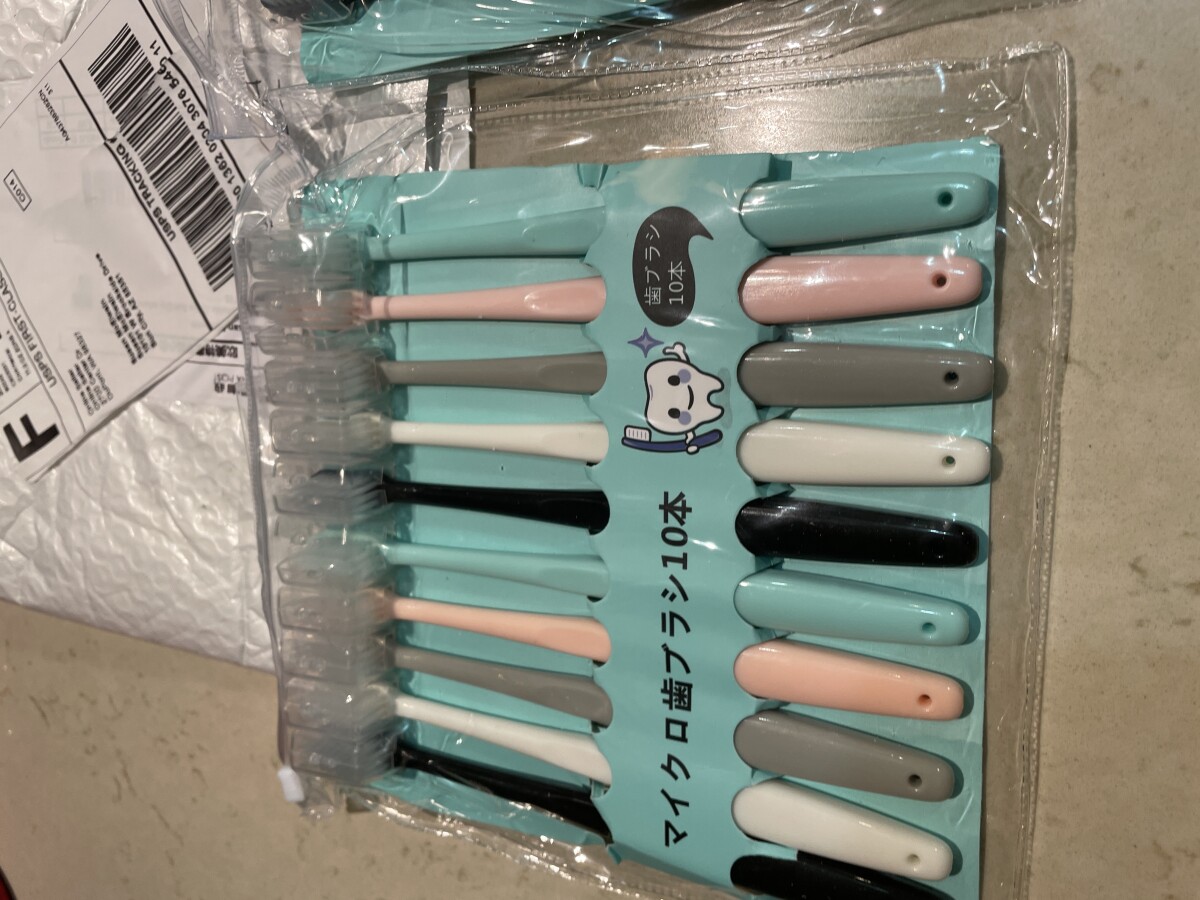 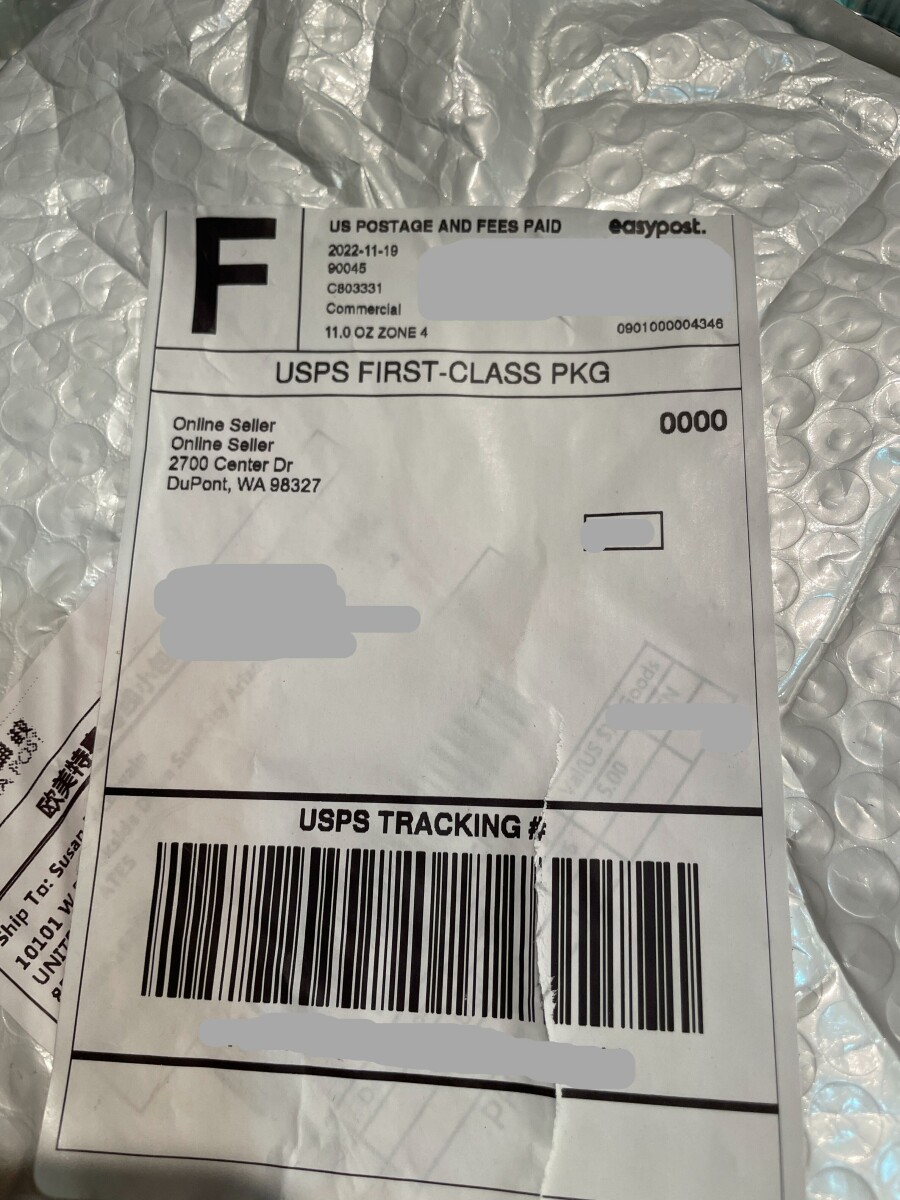 I ordered from this and have not received the packages, 188 South Mountain House Parkway, Tracy, CA, USA

I received a package from this place and I have no Clue who sent it. How cause I know who is it from? It my address and name on the package but I am clueless who is it from. I had ordered 2 coats and they should have came yesterday which I didn’t receive I received something else See Less 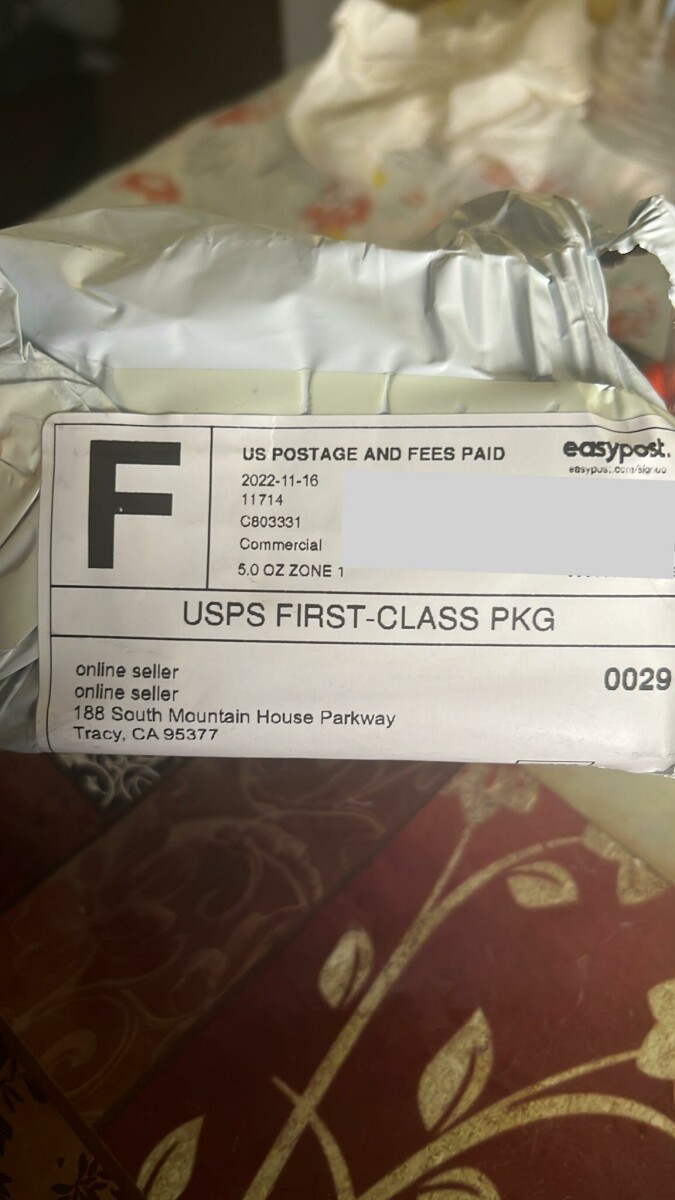 Address is: 188 South Mountain House Parkway Tracy, CA 95377, There is also a label underneath this one that is from china. See Less

We ordered a Bra,Large size, we received a Bra that is small.Communicated with shipper,received 4 nonsense emails..Co. offered a refund of $ 4.00 after several emails that were ignored. Amazon should terminate their relationship with BRA FOR WOMEN front closure ***,this China Co. should be shut down..Not... See More worthy to operate under the umbrella of Amazon. See Less

"Online Sellerinteresting package with "Dol on a box with a 1502. The package was sent by USPS, from Online Seller, Online Seller, 19799 E 36th Dr., Aurora, CO 80011. It was addressed to my son in Illinois.
It contained a box with interesting content. The contents include... See More what appears to be a wooden box which contains a feather, some interesting metallic symbols, what looks like a kind of handwritten journal with some entries, and a fountain pen with a total of five nibs. It is intriguing, but my son does not know from whom it came. However he finds it interesting. See Less 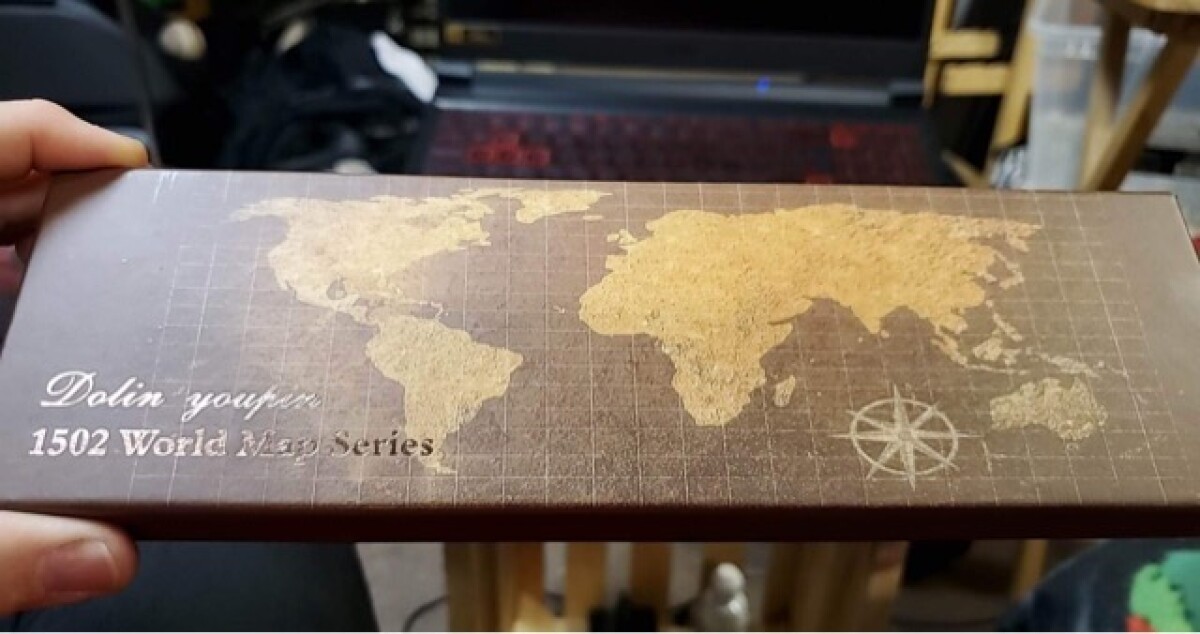 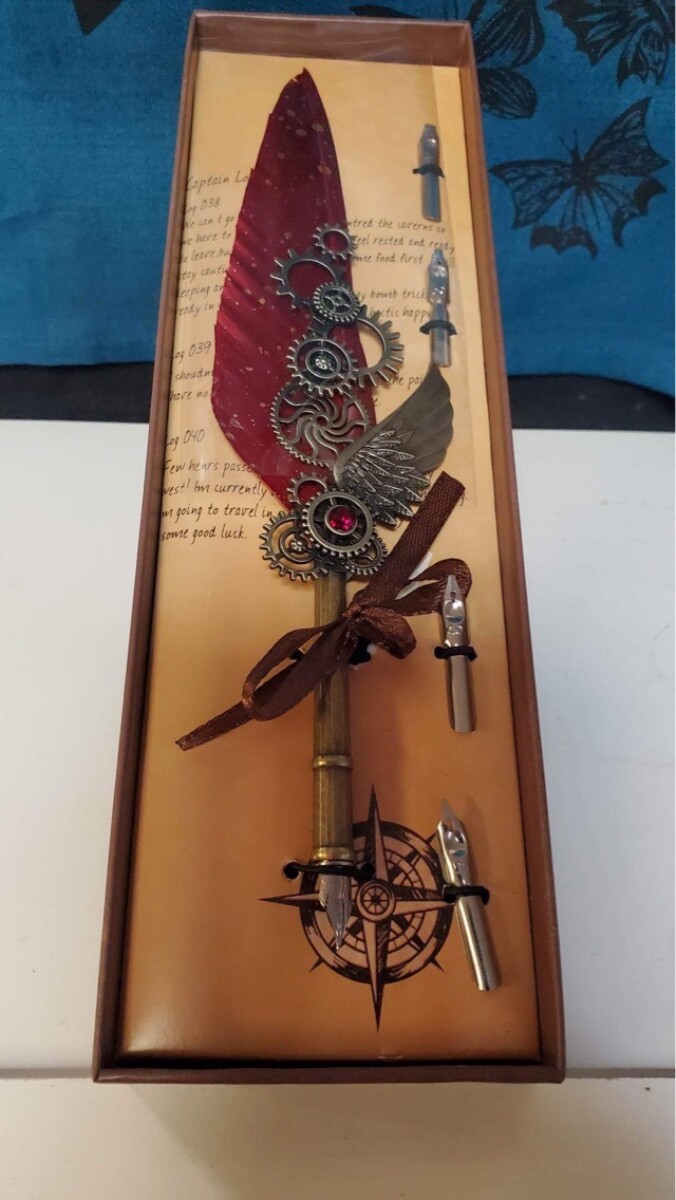 2.6K
Helpful Add report Follow
Copy link
Embed report Copy link Report a concern
2P
anonymous7948
I did too and it’s freaky
Reply 5 days ago
PA
p...........4
I got one today mine was green diamond in the middle
Reply 3 days ago
LS

I ordered 3 Initial money boxes for my grandkids, paid £30 for them and today I received a fancy fountain pen that isn’t worth £30, trying to get hold of the seller but the link on my email no longer works. This company or person where on... See More Facebook. I’m angry but more upset as I can’t afford to replace what I’ve spent. See Less 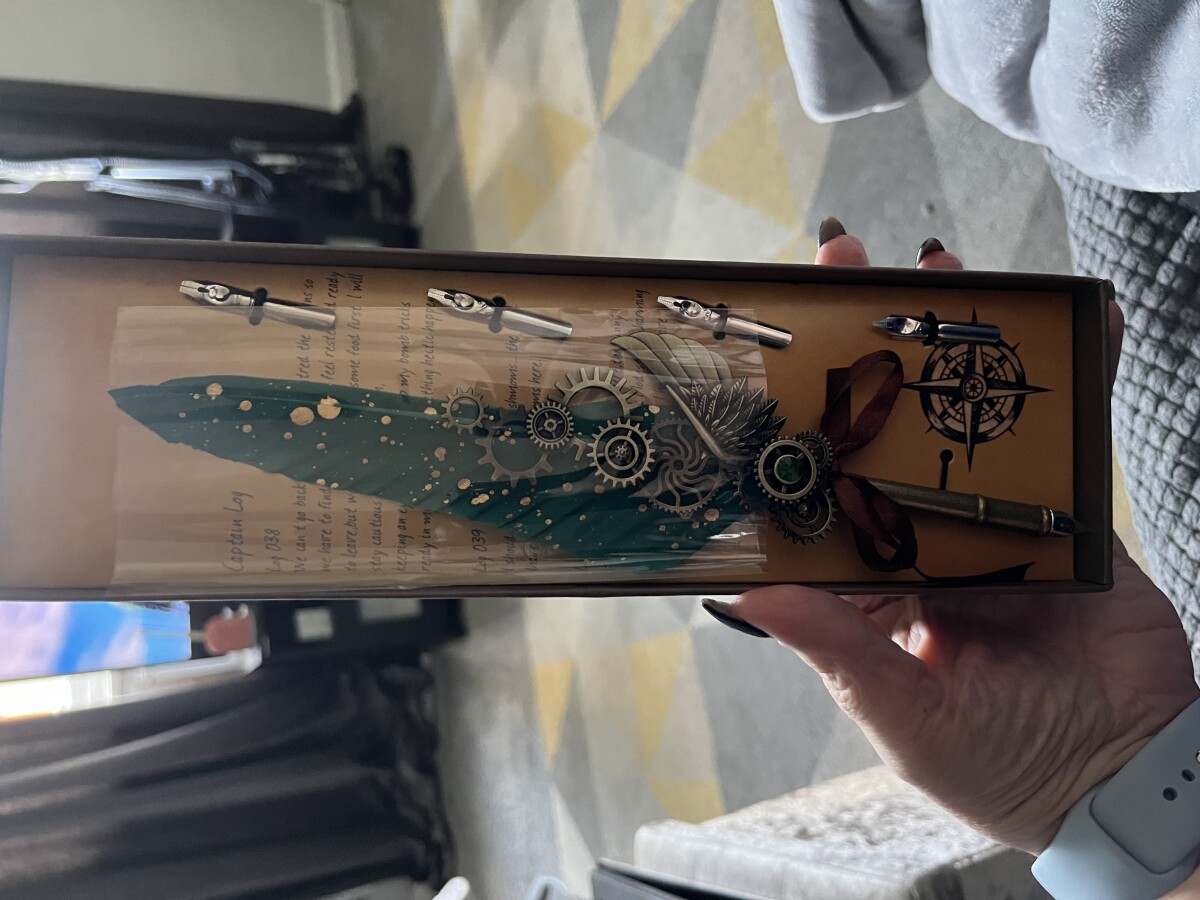 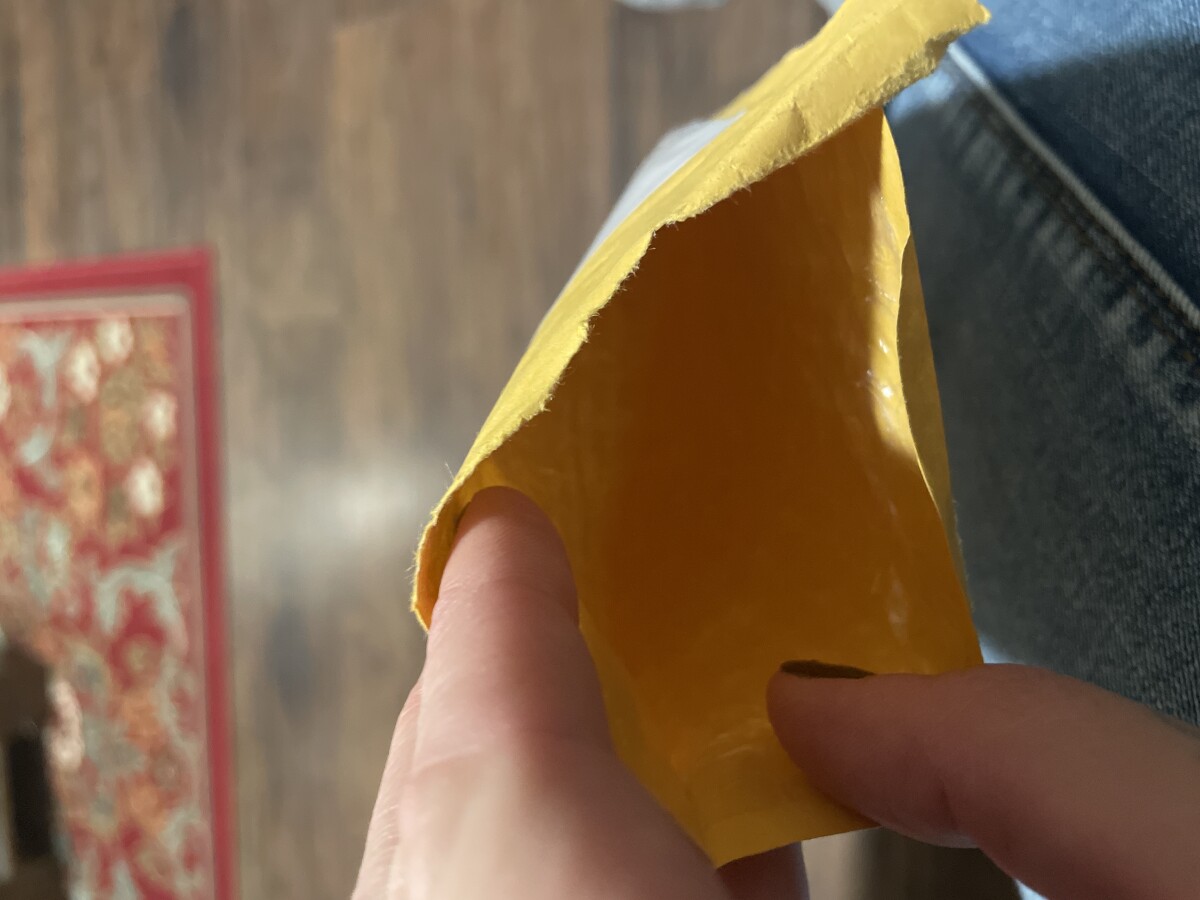 Insulet Corporation (NASDAQ: PODD) (Insulet or the Company), announced on October 17, 2022, a Medical Device Correction for all Omnipod DASH® Personal Diabetes Managers (PDMs) distributed globally. This action was taken voluntarily with the knowledge of the FDA and other regulatory agencies. Insulet received reports from Omnipod... See More DASH users regarding PDM battery issues, including battery swelling and leakage, and in rare cases, extreme overheating, which has resulted in reports of fire.

The Company’s investigation determined that the Omnipod DASH PDM is at increased risk of malfunction if overcharged beyond the maximum battery voltage, which could potentially lead to serious injury or death. There have been 50 complaints about this issue. No serious injuries or deaths have been reported as a result of this potential issue. As previously communicated to Omnipod DASH users, Insulet has identified an update to the Omnipod DASH PDM that will resolve this issue.

The Company expects to begin shipping updated Omnipod DASH PDMs to all current Omnipod DASH customers in the coming months. All affected Omnipod DASH consumers are being notified by email and local mail. Insulet has been providing customers with instructions to help reduce the risk of PDM battery issues. 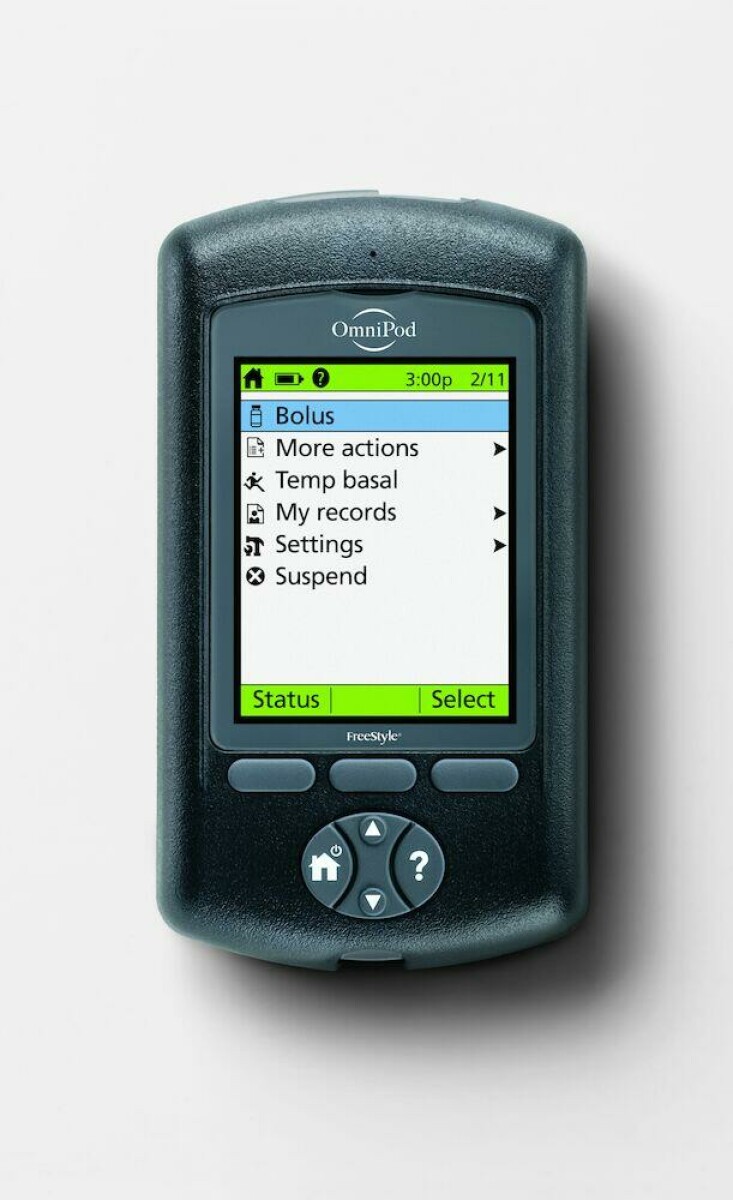 I just received it 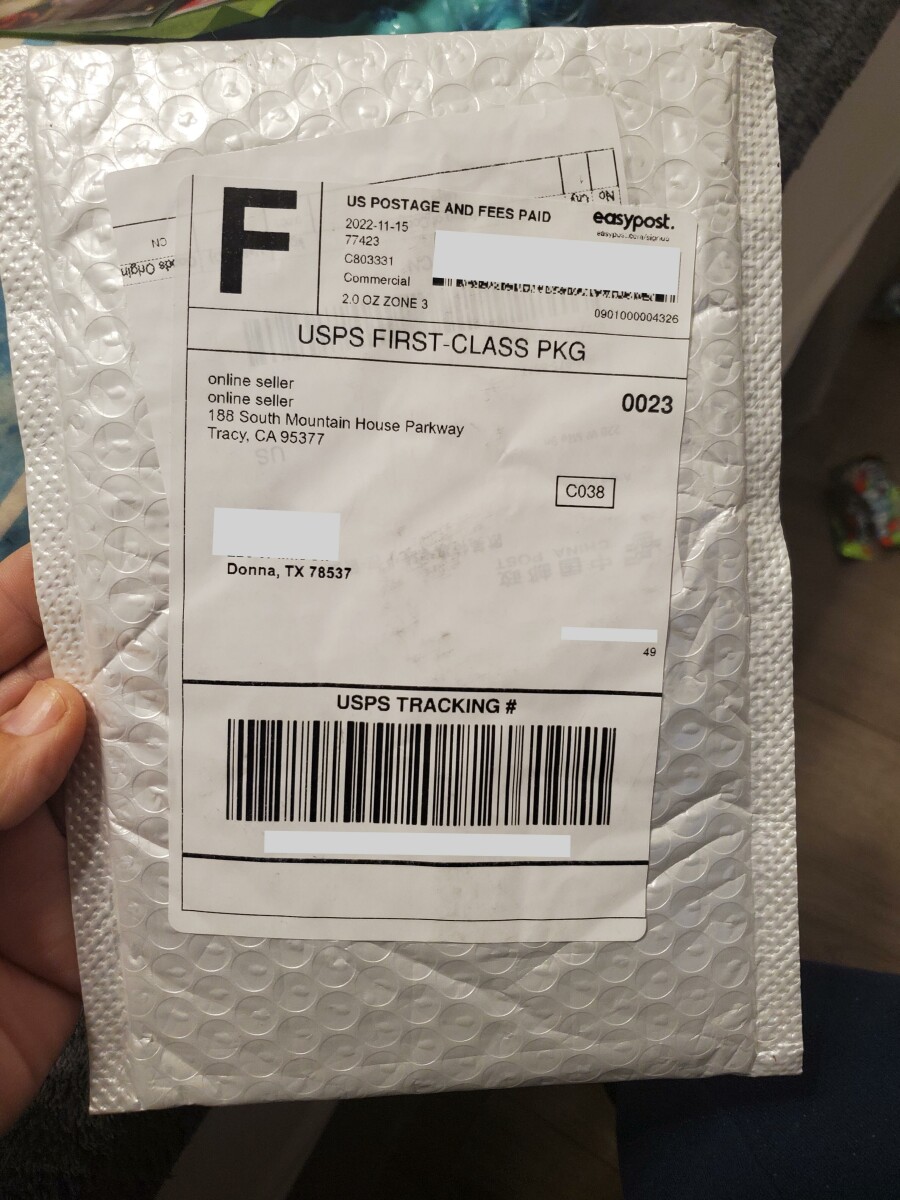 I received an empty padded envelope. What is this about? See Less 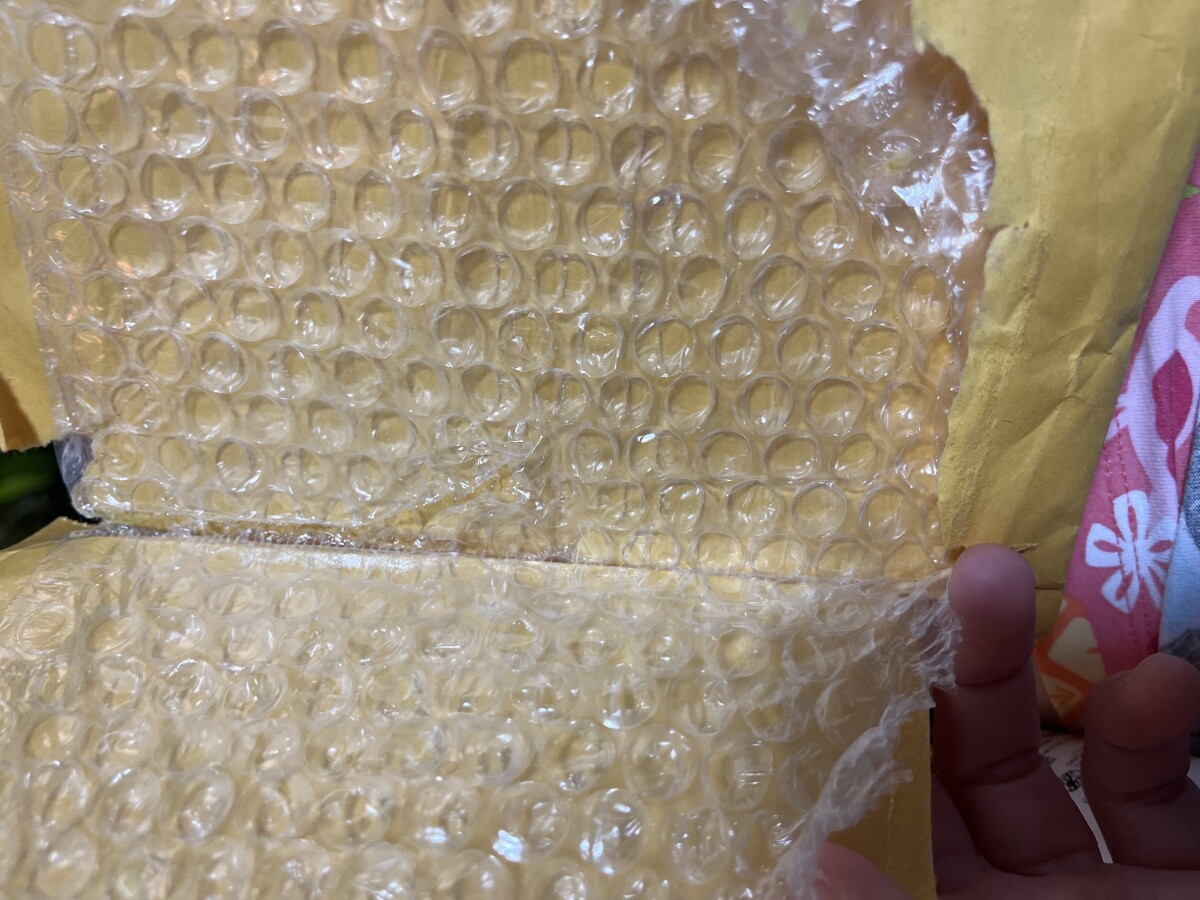 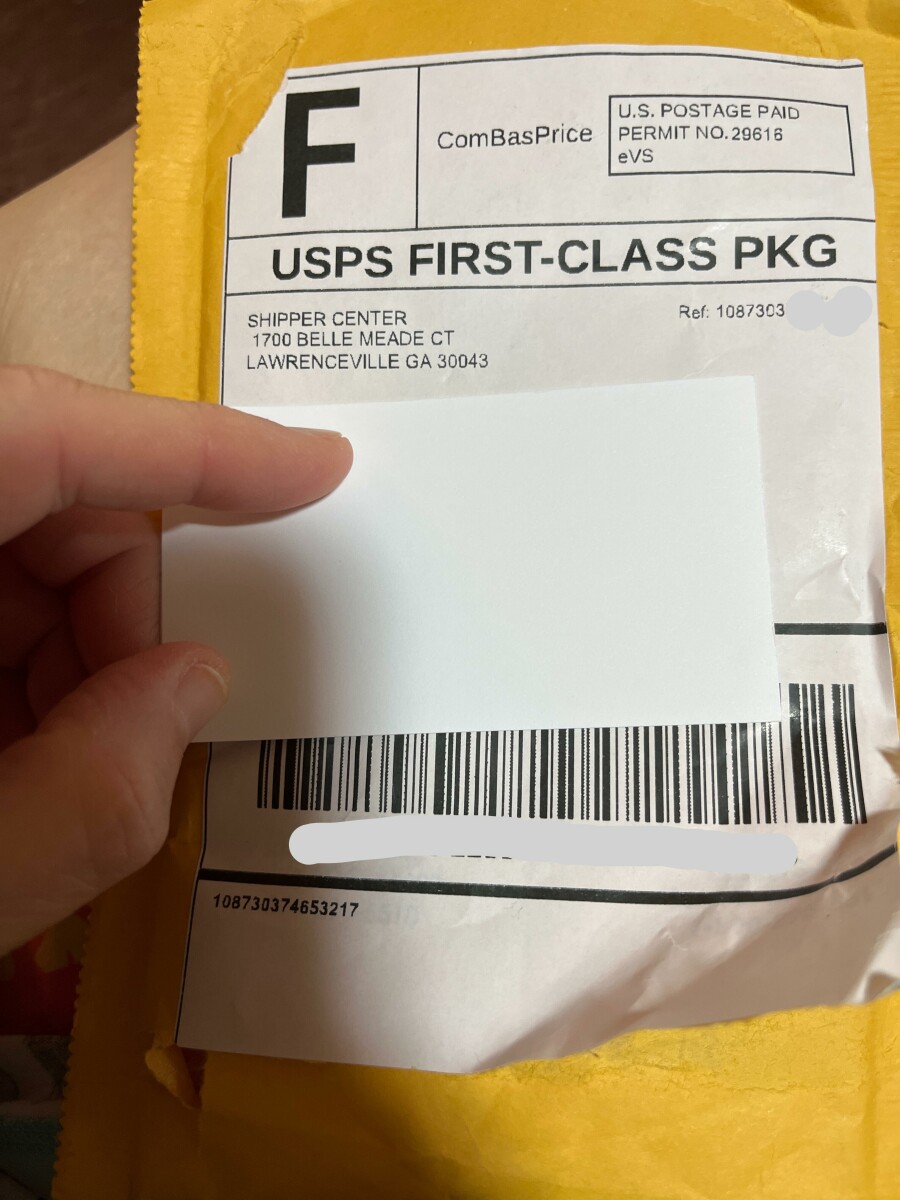 2.7K
Helpful Add report Follow
Copy link
Embed report Copy link Report a concern
MH
m....m
The exact thing happened to me just last week. How did you pursue this past this shipping center?
Reply 2 weeks ago
XL
anonymous7731
sorry i did not order thAT RING NOT PAYING FOR IT
Reply 2 weeks ago
HC

I received a empty package in the mail from from 1700 BELLE MEADE CT LAWENCEVILLE GA 30043
I'm located in Largo, FL, USA See Less 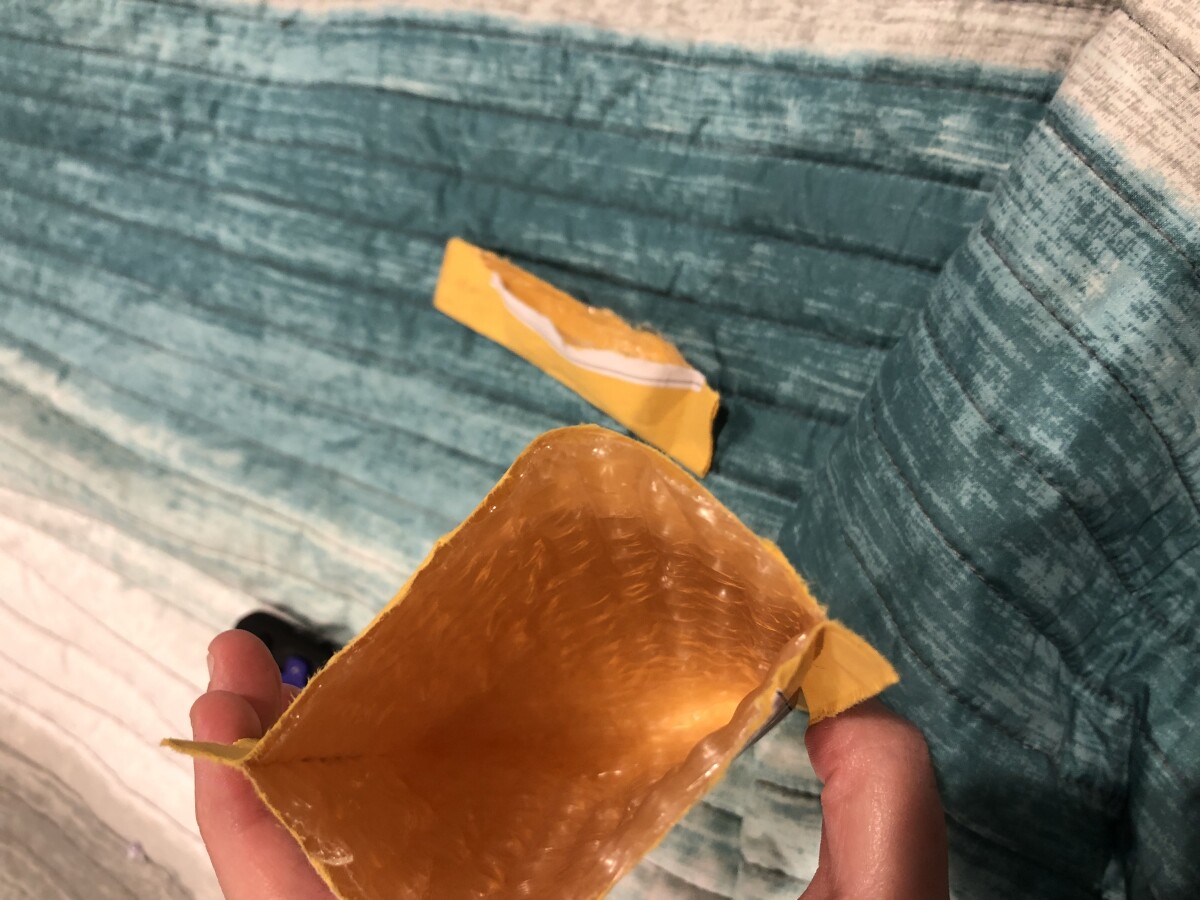 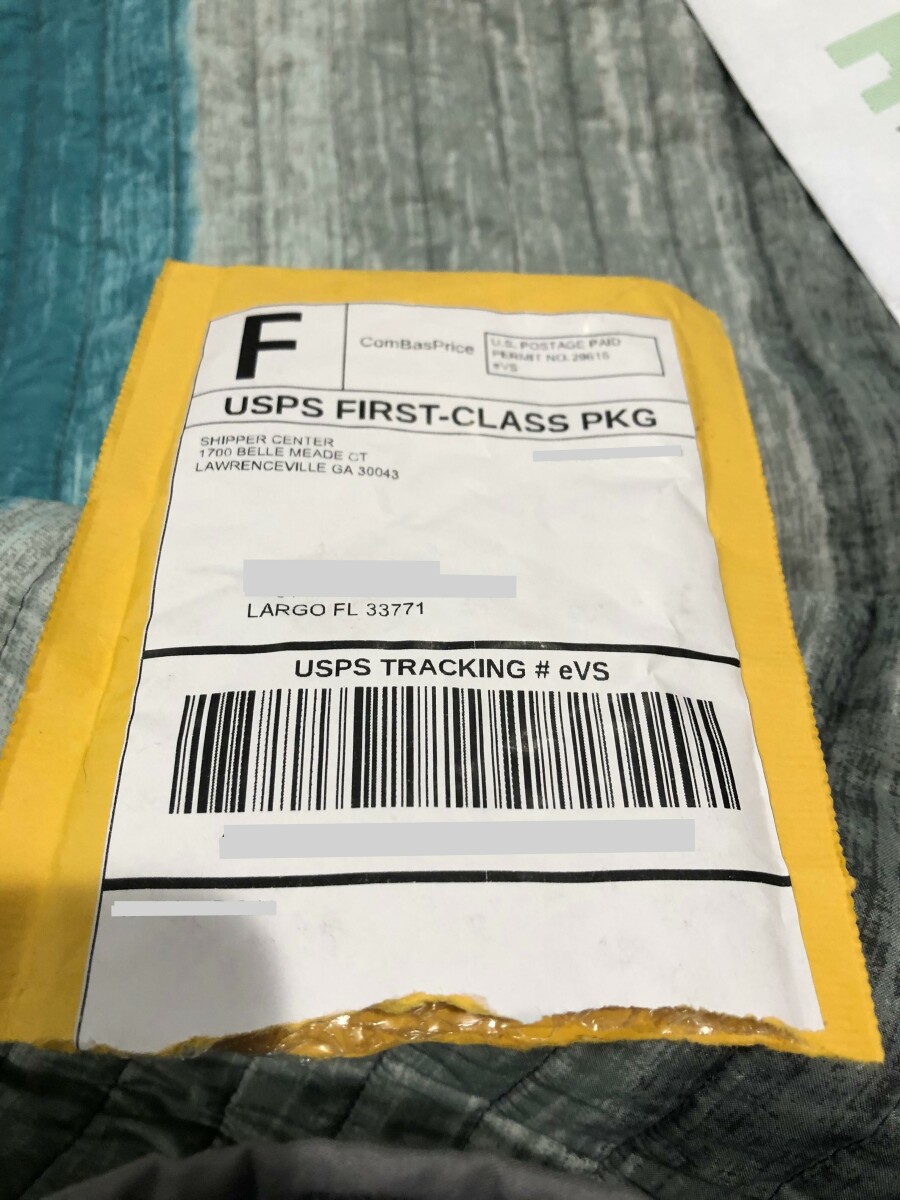 I received this empty envelope and the return address is for an Amazon shipping center which I had not ordered anything from. Does anyone know what this scam is consisting of. What do I need to be on the lookout for 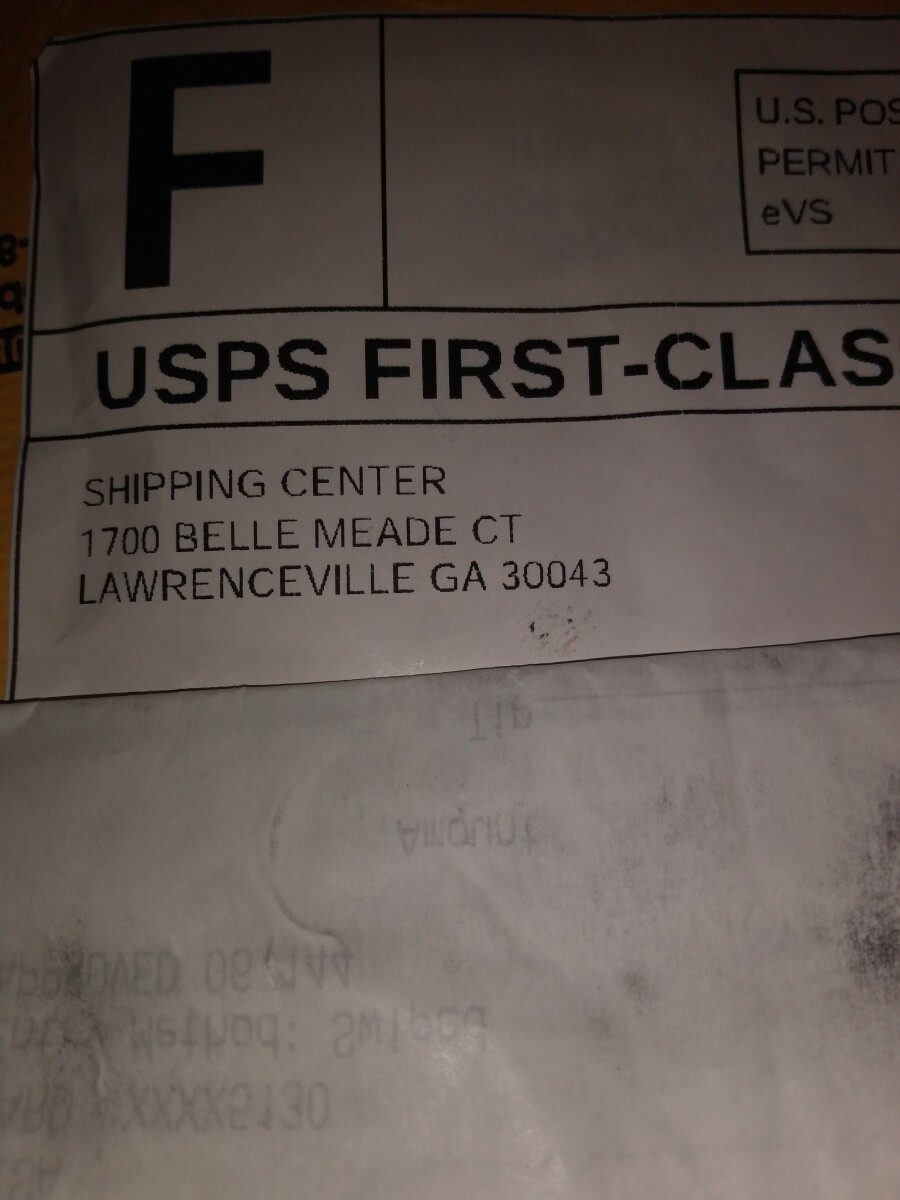 I received a envelope that was empty, from shipper center 1700 Belle Meade CT. Lawrenceville GA 30043 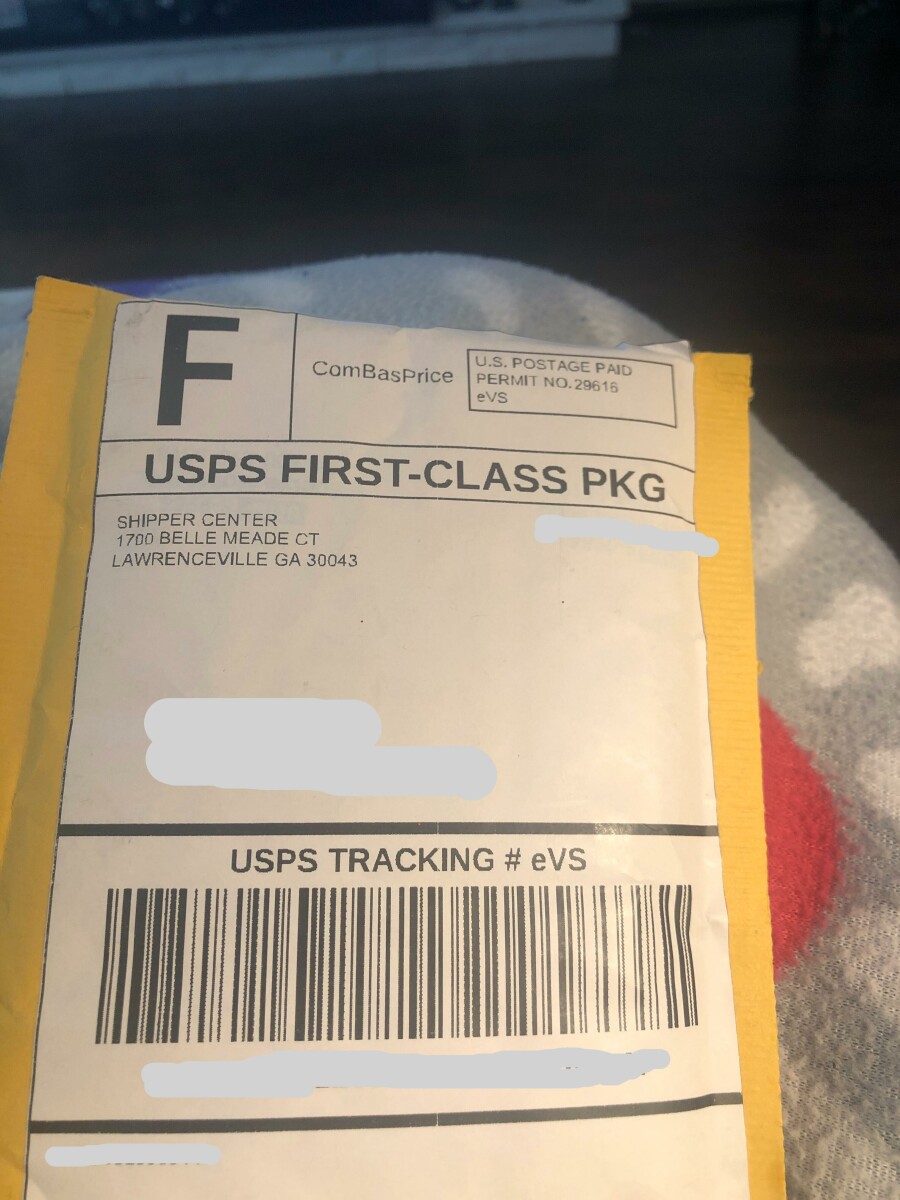