I received the qil pen, nothing else.
I also got the quil pen after ordering from Trenchcrop. I ordered 10 holiday shirts from Trenchcrop from a site on Facebook. Got a notice that the order had been sent with the tracking number. After Christmas I got a notice saying the order had arrived. I had no package. They said they would send another order. I asked for a tracking number and was told they didn't have one yet. It's been over 2 months and I have gotten nothing. Now they won't answer my emails. Site cannot be found. Has anyone gotten the items you ordered? What a scam!

If you have any questions about your order or need to contact vaguze, please click to view order details or visit our store.

We will do our best to provide you with a great shopping experience, if you have any questions or feedback, please contact sersoppor@gmail.com See Less

I received a fake Cartier bracelet that I did not order. No receipt in package. Not sure if I was charged for this. I will check my accounts See Less 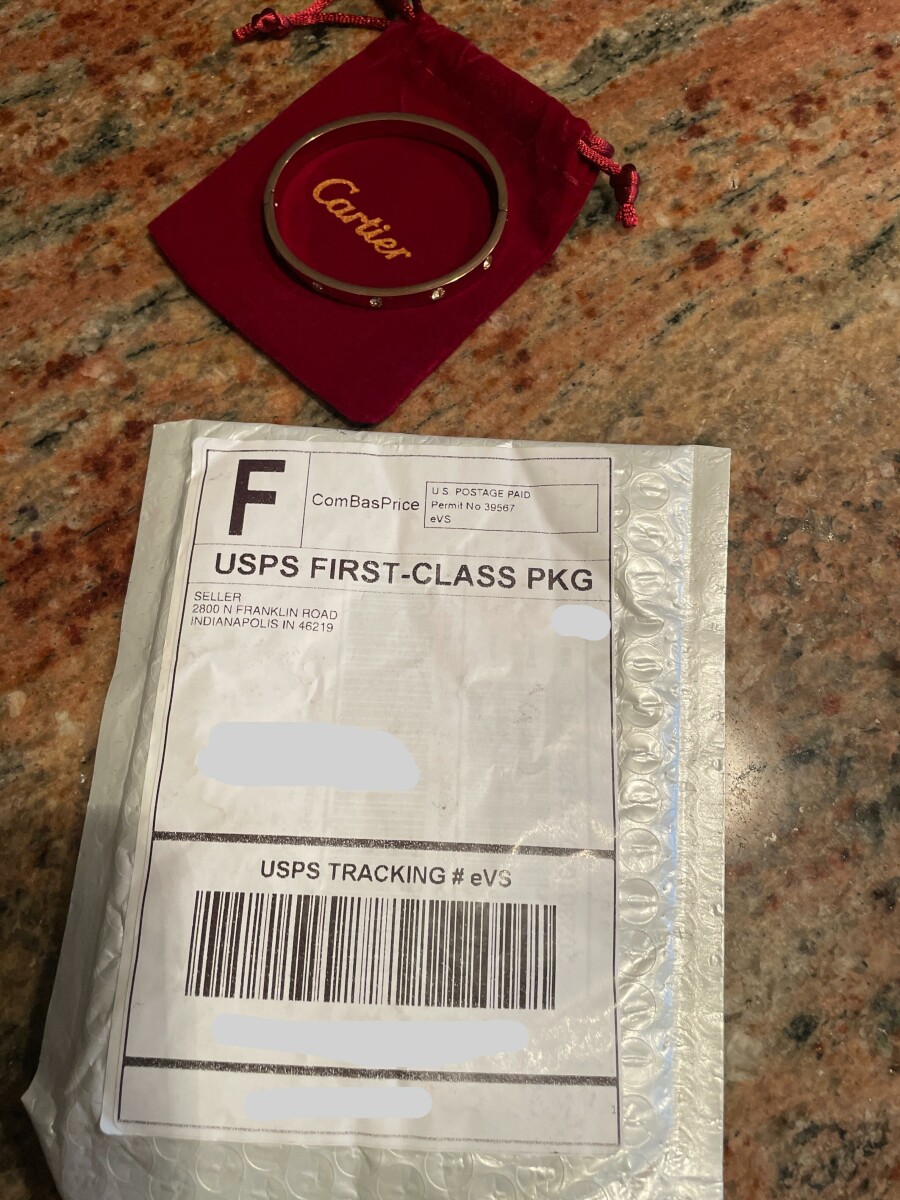 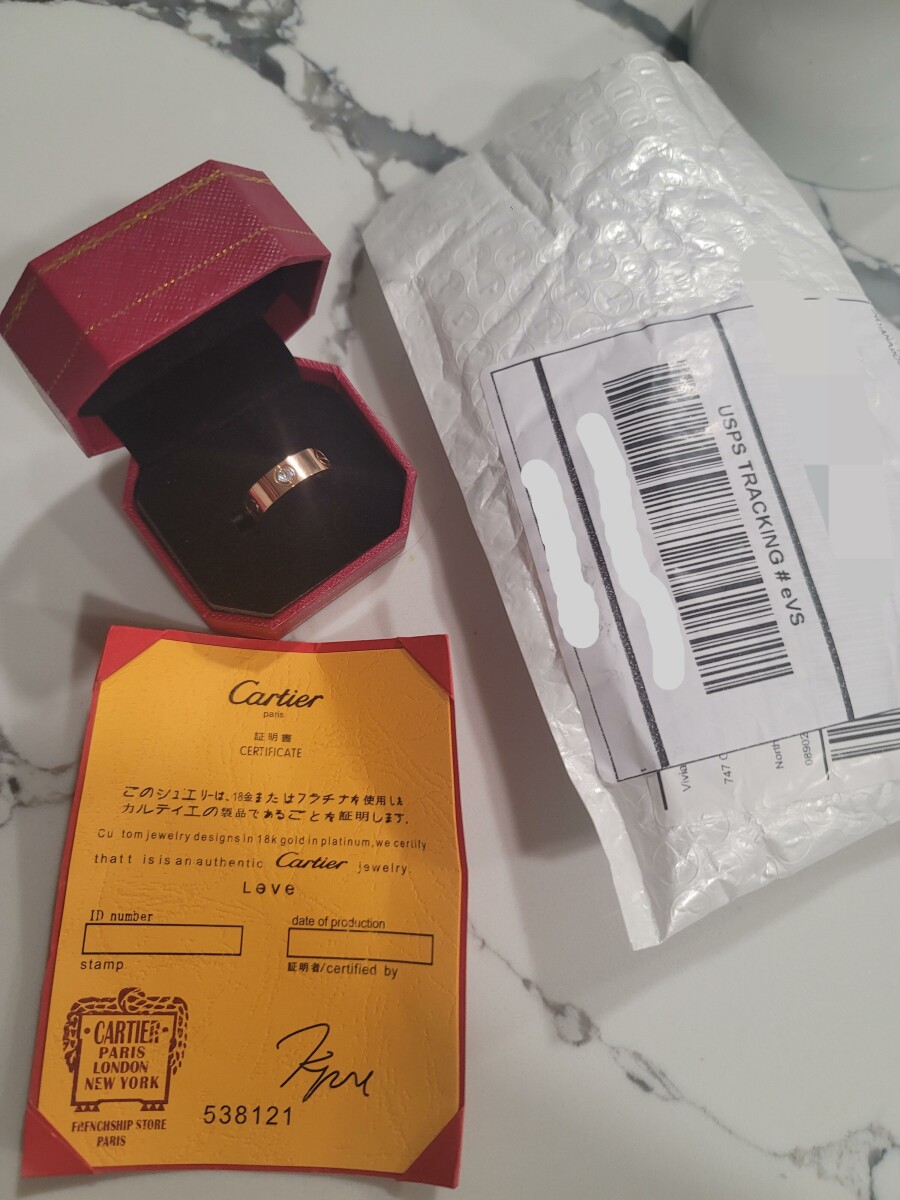 Received product that was not ordered by me and I was charged. How did you fix this?? 2800 N Franklin Rd, Indianapolis IN 46219 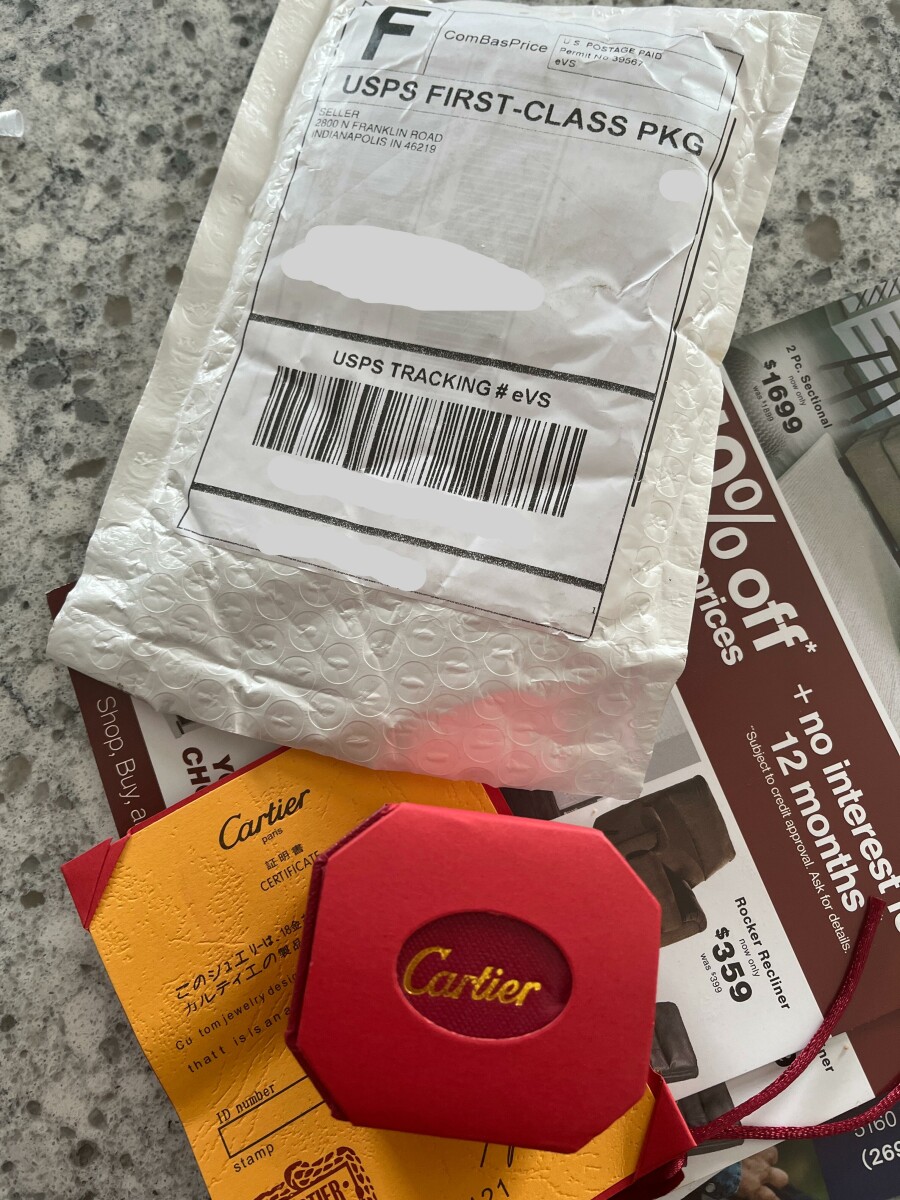 Orders pet containment play own said was made in USA would receive in 7-15 days. We could not get seller to respond to emails. We received a pair of ear muffs instead of what we ordered. We have reported fraud to our credit card company.
On line See Less

I placed a order on dec.26 2022 and have not recieved any items as of yet and am unable to track this order can you help ?
MRS..... See Less

Got fake Cartier ring too from 2800 N Franklin Road, Indianapolis IN. Received in mail today: my name and address, didn’t order anything like that. Obviously fake Cartier ring. Scam. What to do with it? Please, help 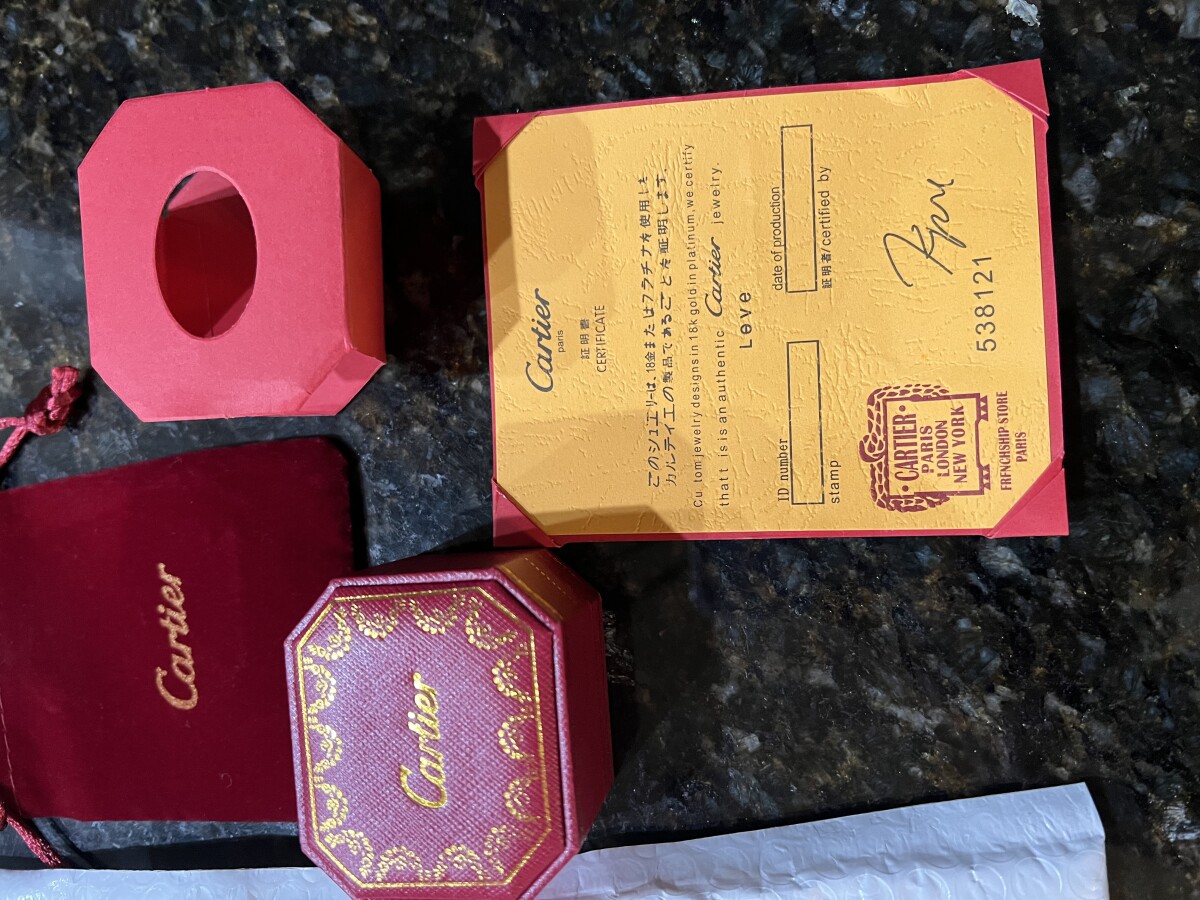 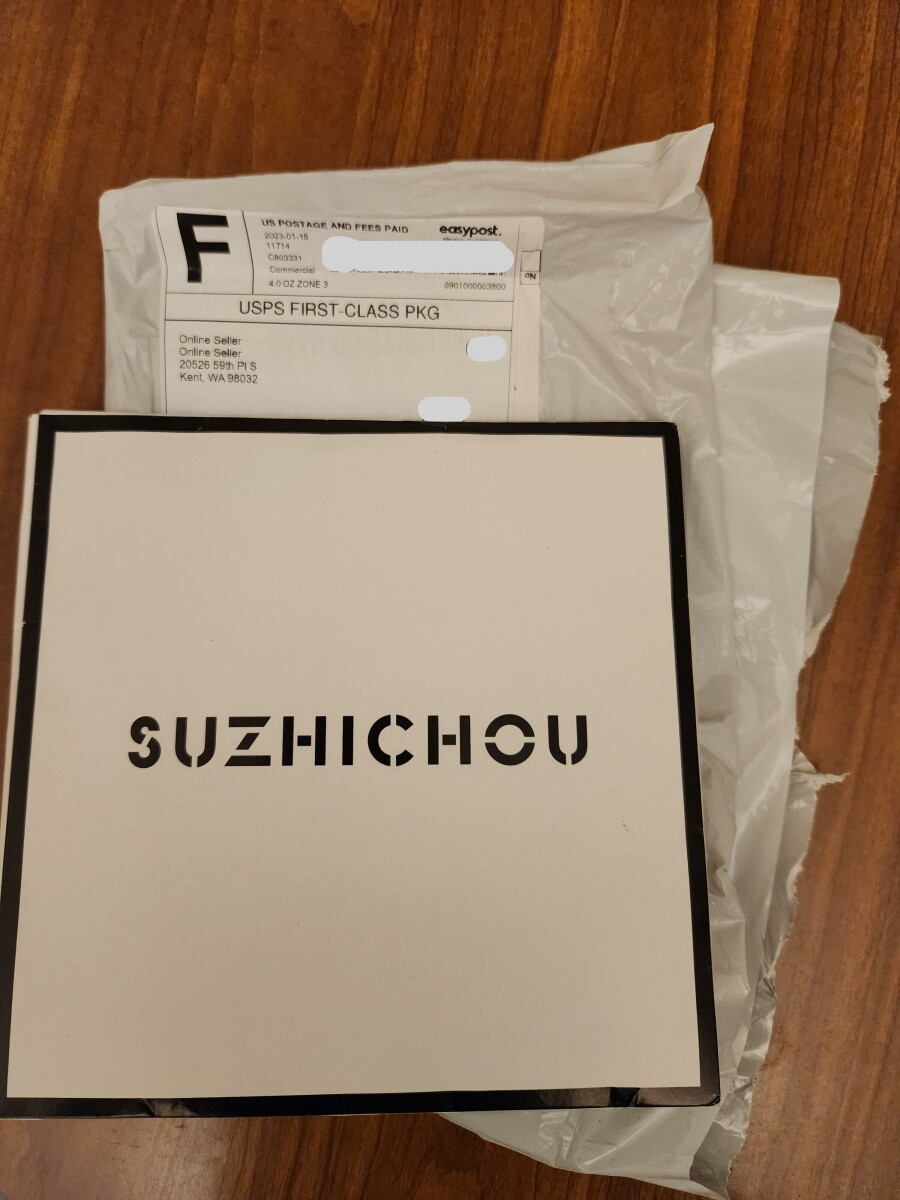 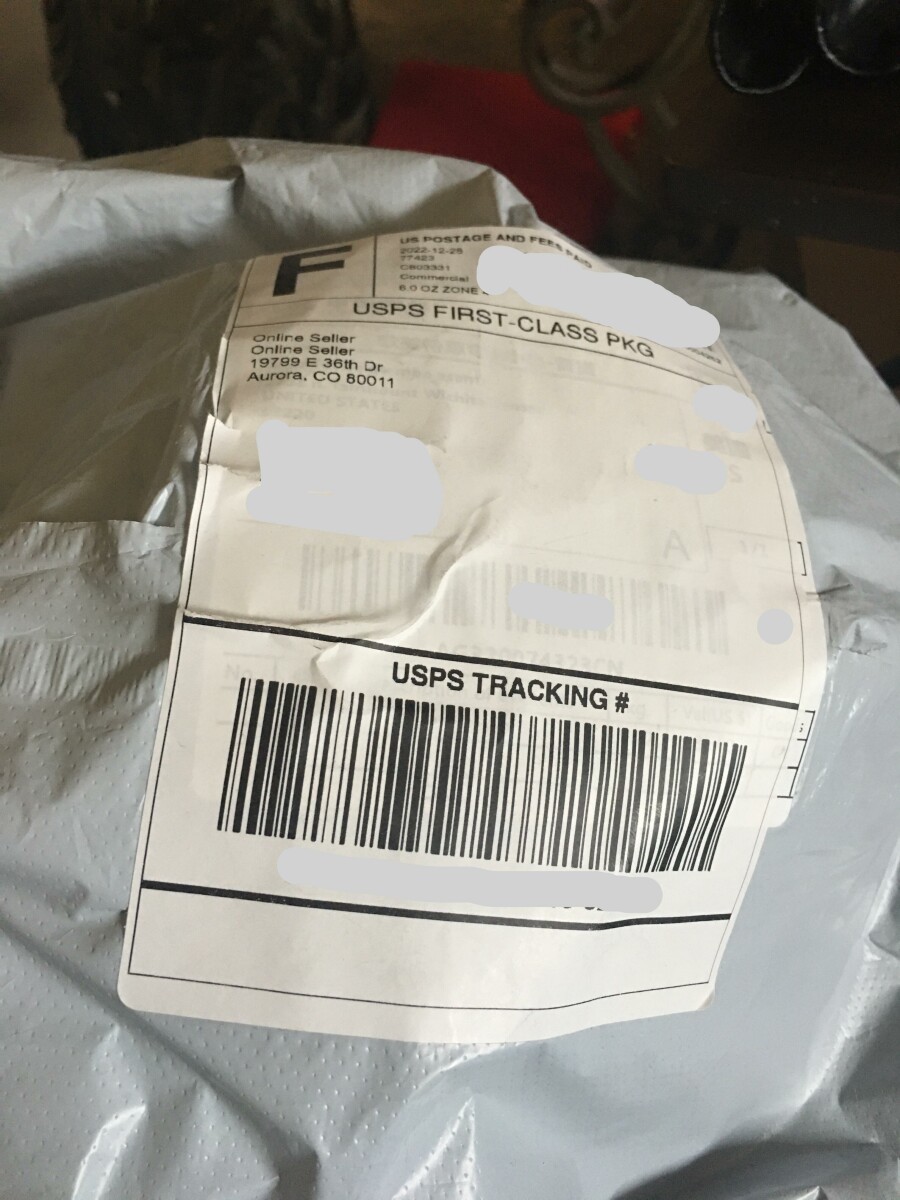 This s a scam. I received some cheap plastic mini screw drivers. Yes, I got screwed., Carencro, LA, USA

I ordered some Dewalt tools and was scammed with some cheap screw drivers no where near the quality of Dewalt. See Less

I’m in Georgia, I’m wondering if it was in place of the 18ft inflatable snowman I ordered for $20 lol
Reply 3 weeks ago
XH

www.gra-moissanites.com received ring by USPS WAS NOT ORDERED See Less 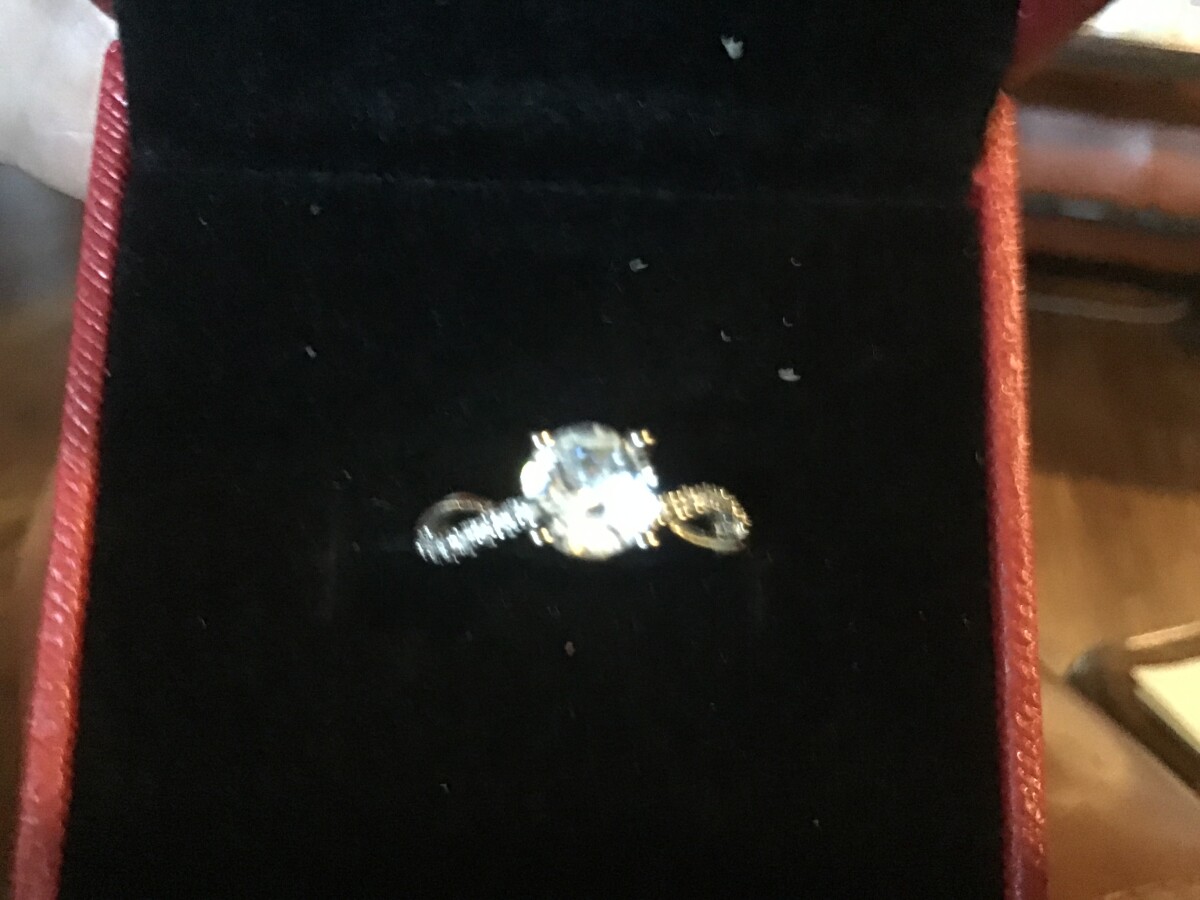 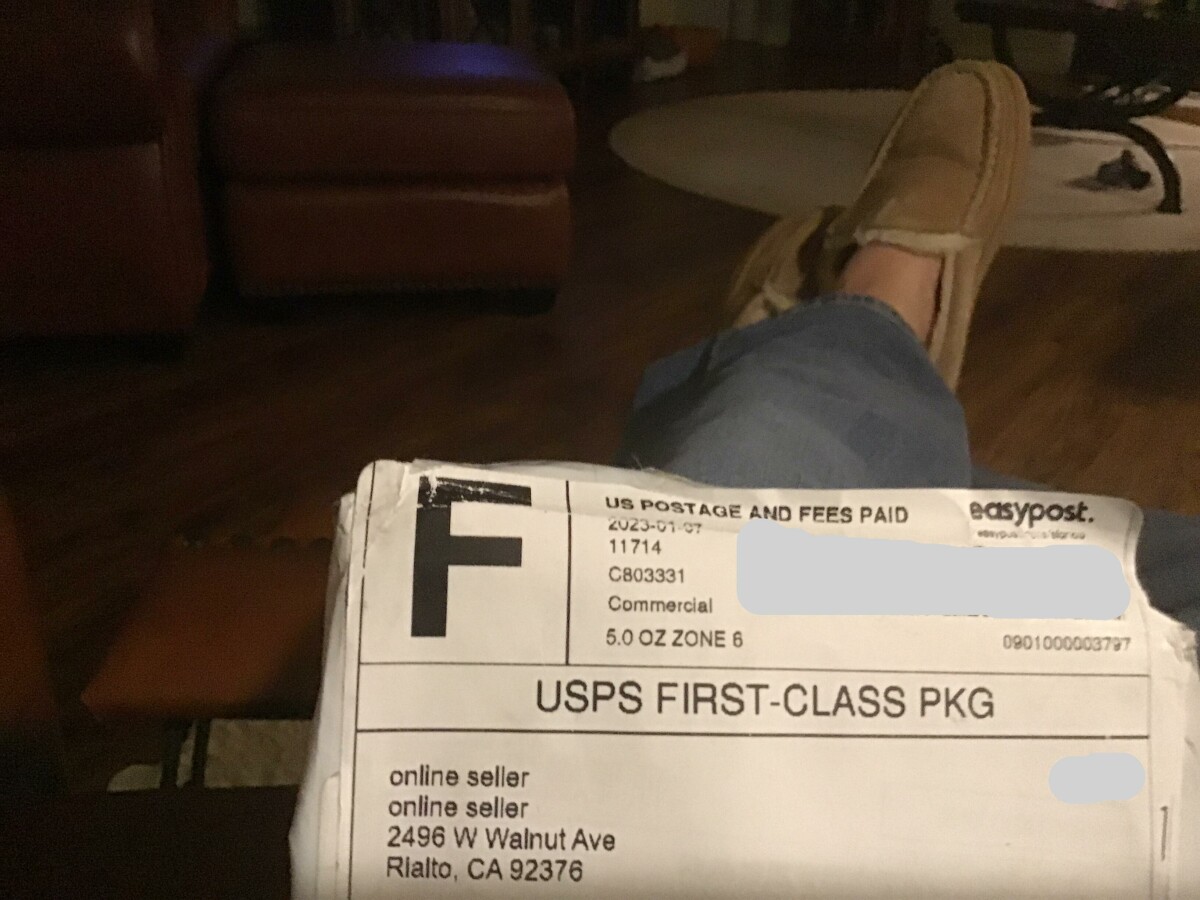 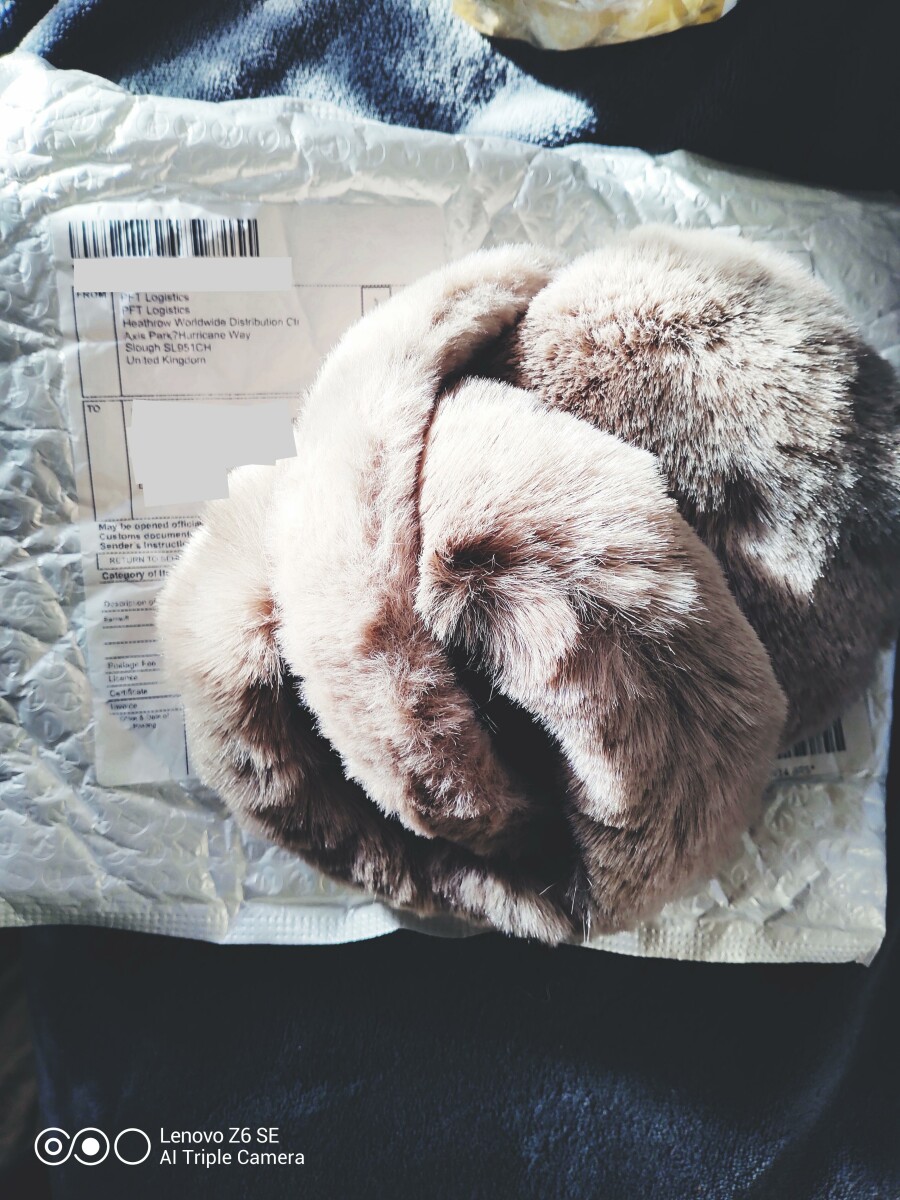 I didn’t order this 😲 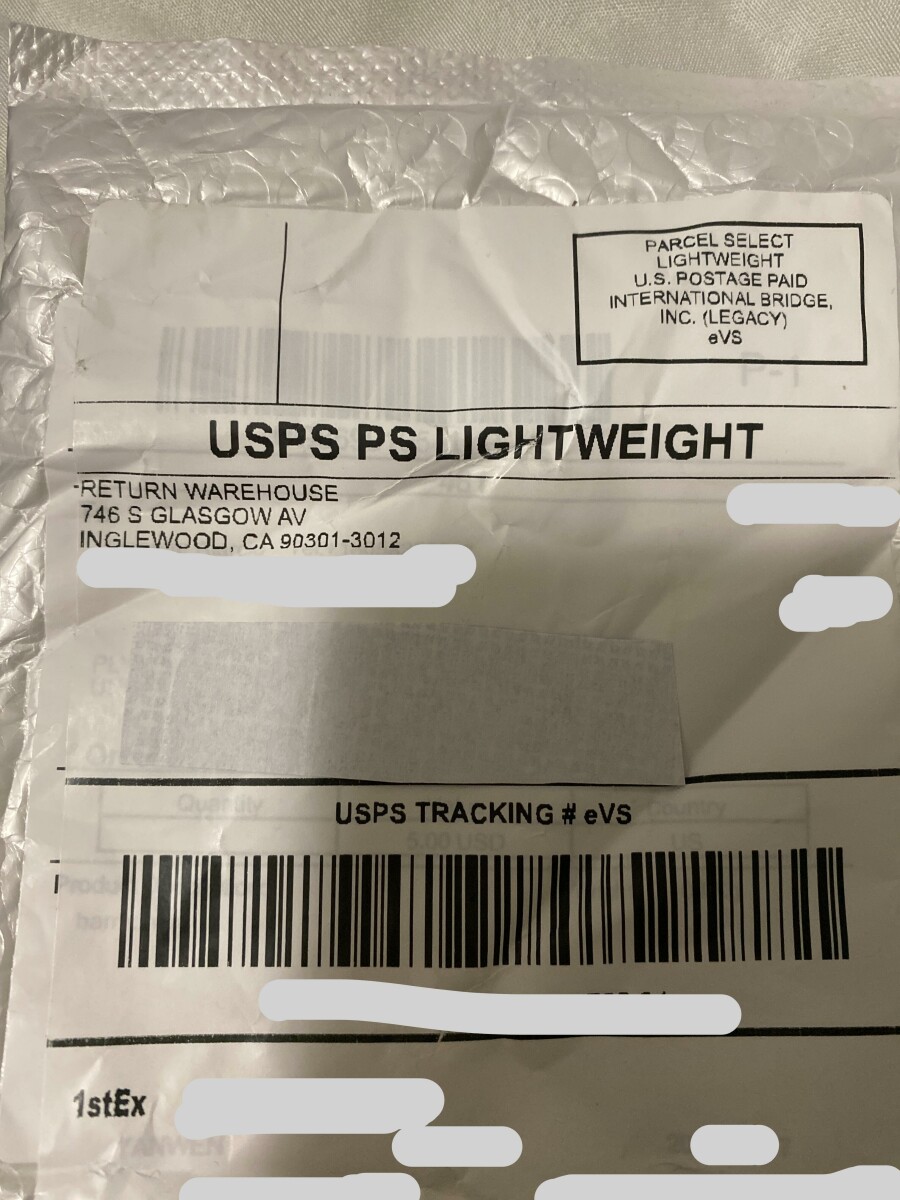 I received something I did order, 14900 Frye Road, Fort Worth, TX, USA

I don’t want more deliveries I did order 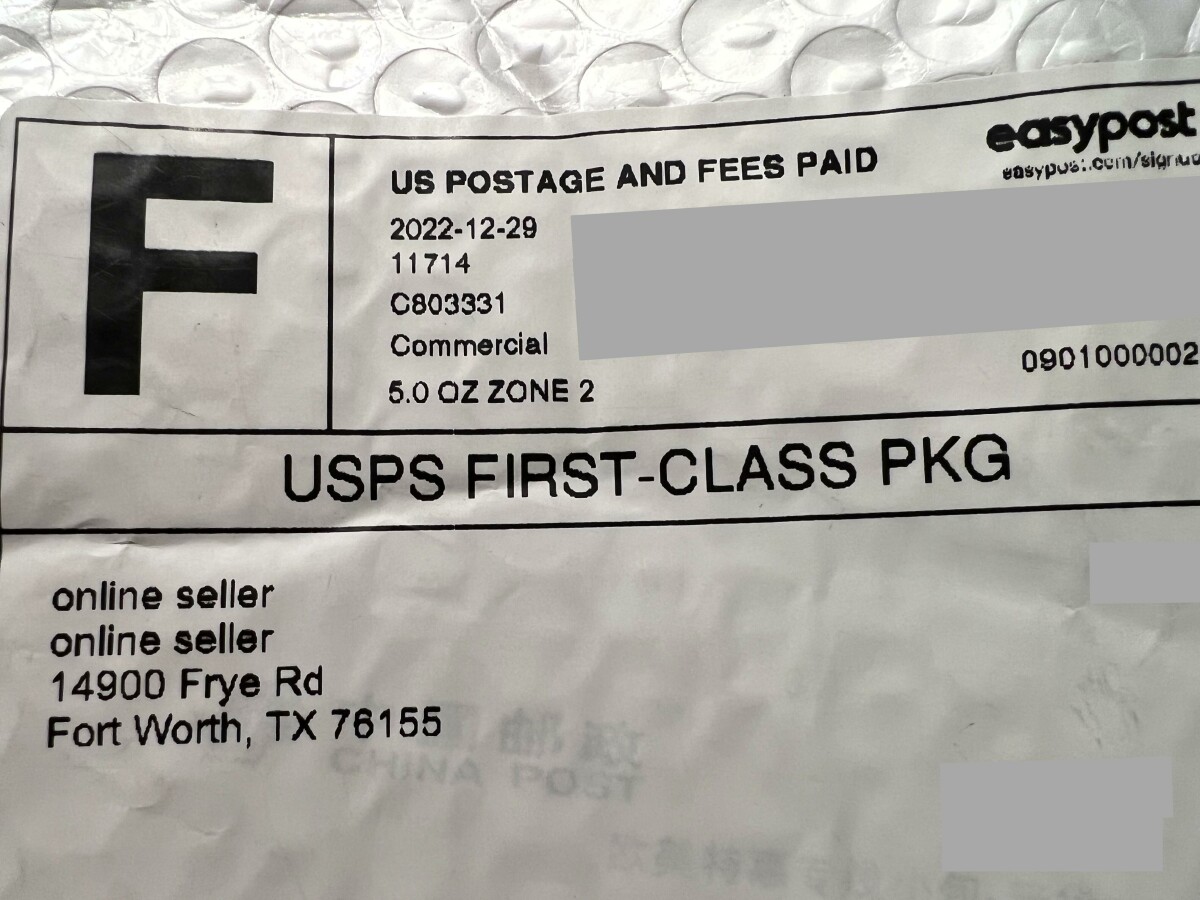 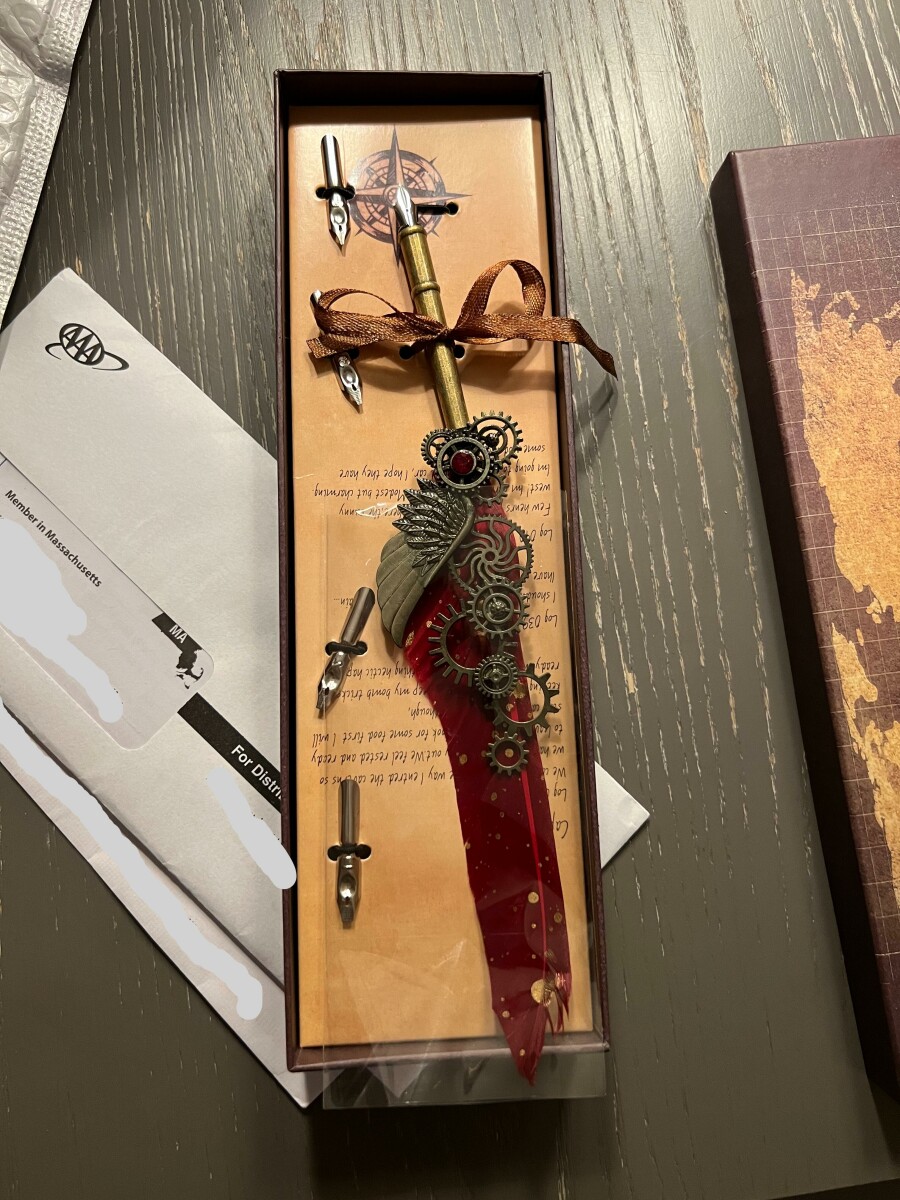 4.5K
Helpful Add report Follow
Copy link
Embed report Copy link Report a concern
BE
B...........e
I just got the same thing delivered..I def didn’t order this. What did you do with it? Do I need to try and send it back?
1 Reply 3 weeks ago
RN 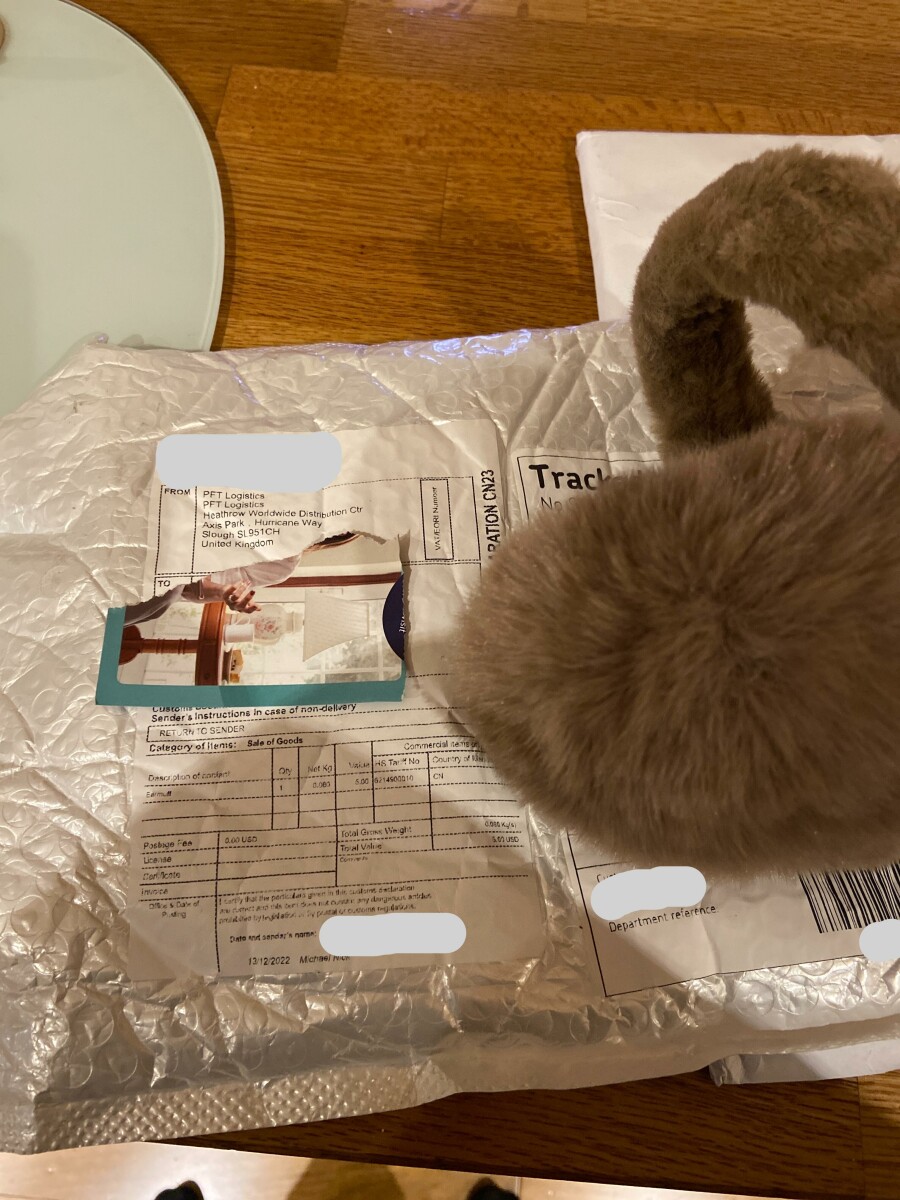 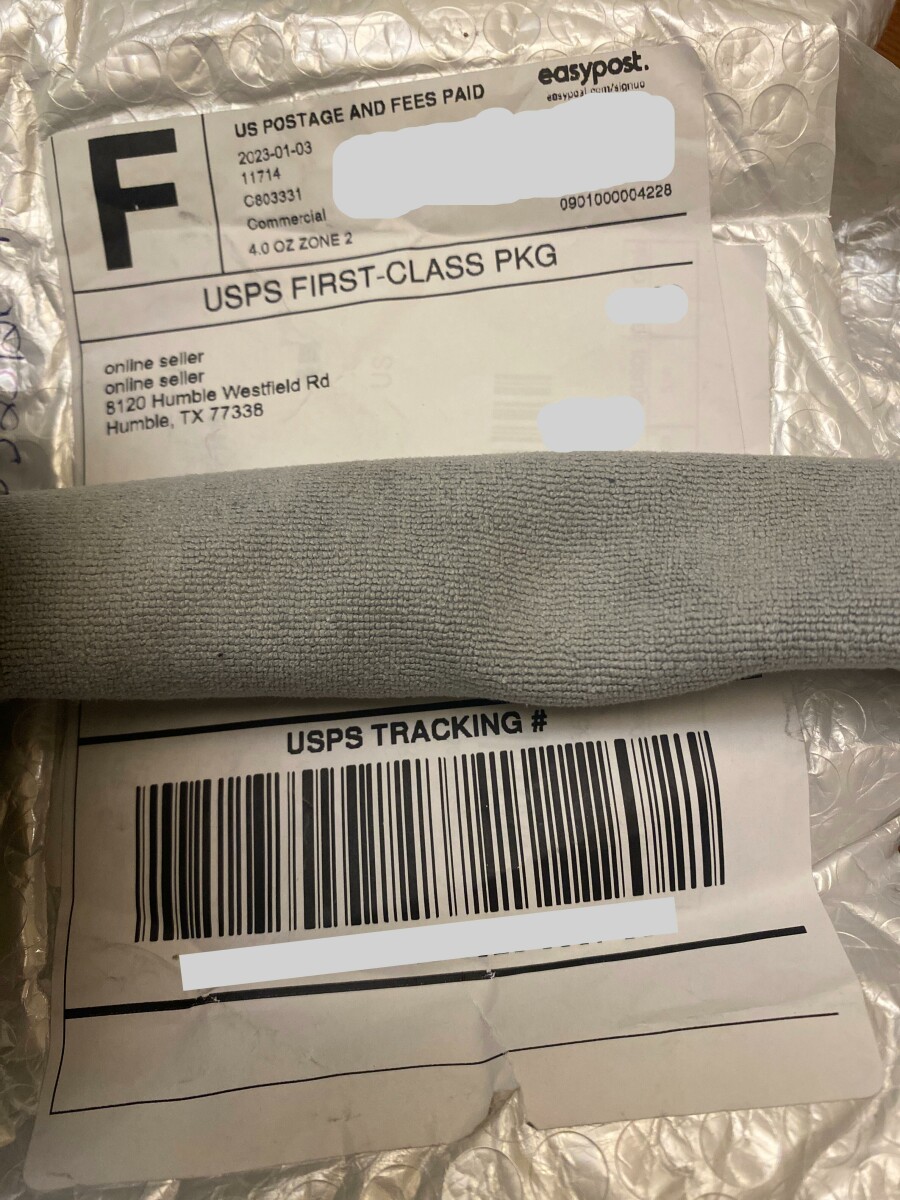 I received a smart bracelet without charger. 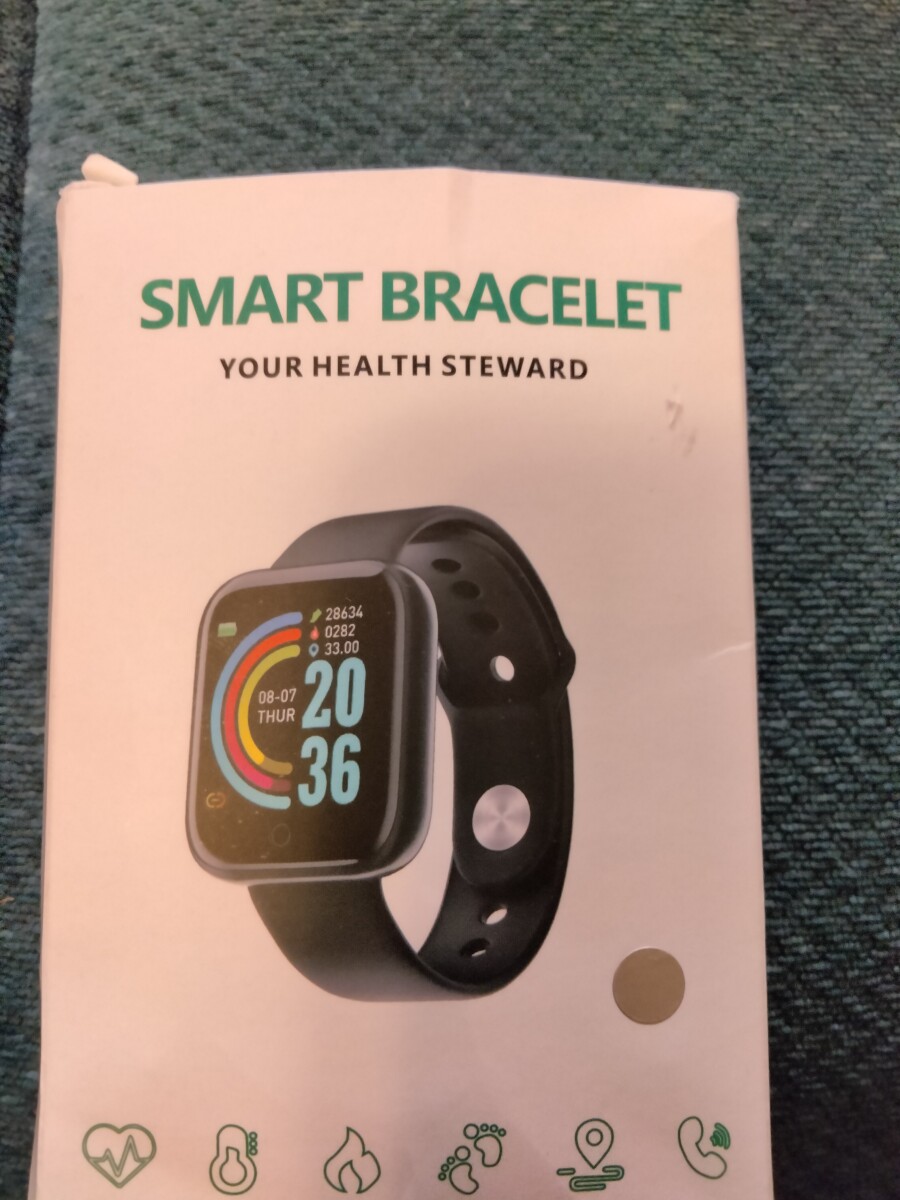 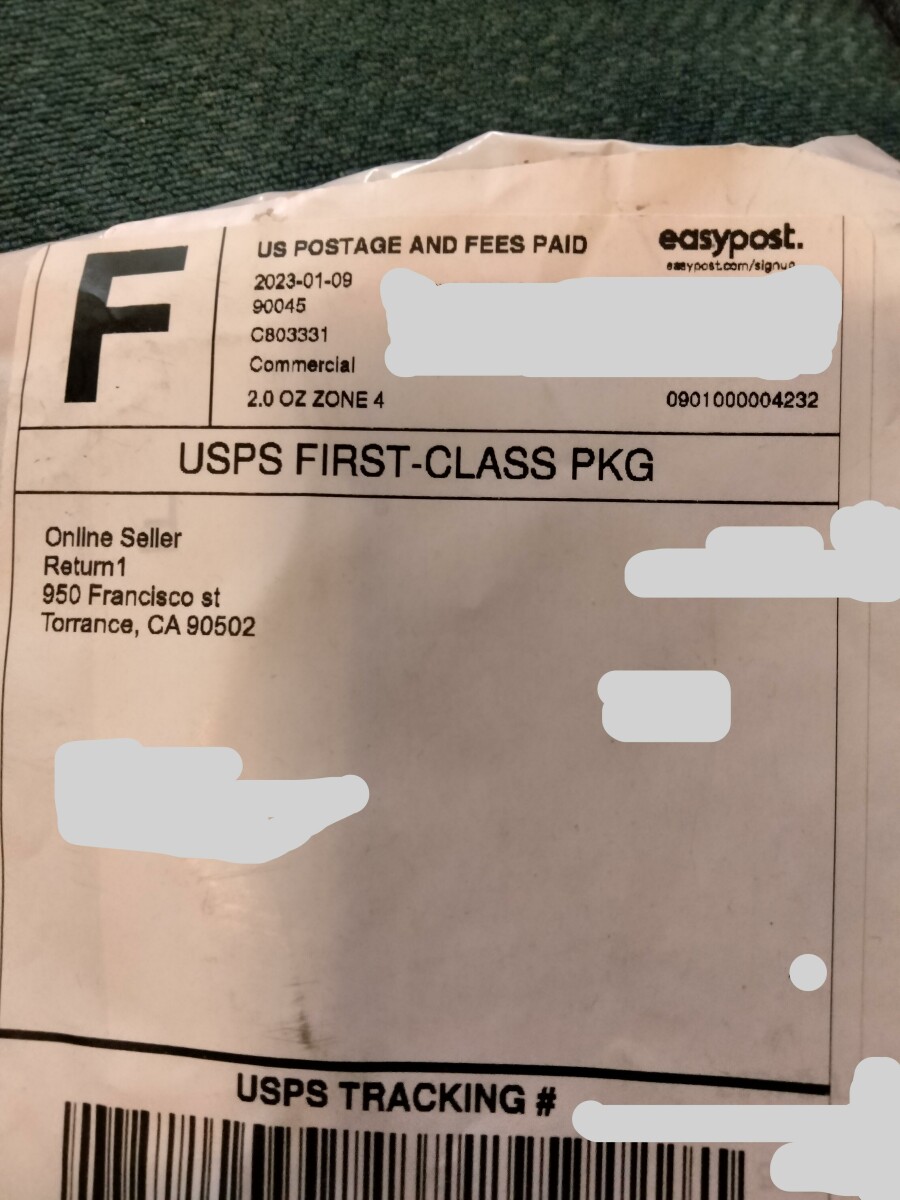