Golden State Medical Supply, Incorporated (GSMS, Inc.) - Camarillo, CA has initiated a voluntary recall of the products listed in the table below because a report was received that a bottle containing Clopidogrel 75mg Tablets produced with lot# GS046745 was mislabeled as Atenolol 25mg Tablets. This voluntary... See More recall only affects products with lot# GS046745. No other Clopidogrel or Atenolol products marketed by GSMS, Inc. are impacted. Both products are being recalled out of abundance of caution.

Atenolol tablets are indicated for the treatment of hypertension, to lower blood pressure. Clopidogrel is prescribed to lower the risk of having a stroke, blood clot, or serious heart problem for patients who have had heart attack, severe chest pain, or circulation problems as indicated in the product labeling. For more drug label information about clopidogrel bisulfate visit: DailyMed - CLOPIDOGREL- clopidogrel bisulfate tablet, film coated (nih.gov). For more drug label information about atenolol visit: DailyMed - ATENOLOL tablet (nih.gov)

Patients who suddenly stop taking atenolol, as would happen if clopidogrel were misplaced in the atenolol-labeled bottle, are at increased risk for ischemic (angina, myocardial infarction), hypertensive and arrhythmic adverse events relating to rapid withdrawal of beta antagonism. Further, patients who are on atenolol are frequently on concomitant anticoagulant and antiplatelet medications and would be at increased risk for bleeding if clopidogrel were added to the regimen. To date, GSMS, Inc. has not received any reports of adverse events related to the use of the products as part of this recall.

The lot under GSMS, Inc.’s voluntary recall has been primarily sold to AmerisourceBergen, and McKesson. AmerisourceBergen and McKesson are instructed to immediately stop distribution, quarantine all remaining products in their control, and return the recalled product to GSMS, Inc. They are also instructed to provide their customers, i.e., pharmacies and consumers, a copy of GSMS, Inc.’s recall notification, recall response form, and letter to consumers, patients, and caregivers. 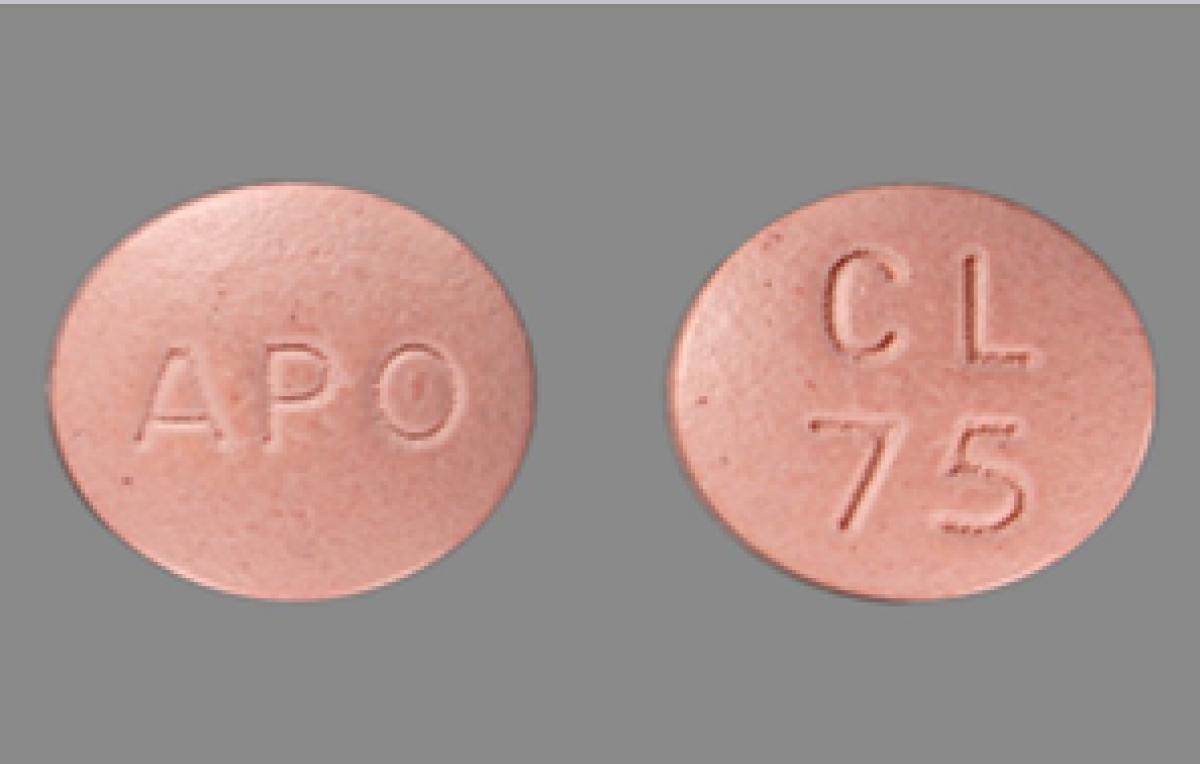 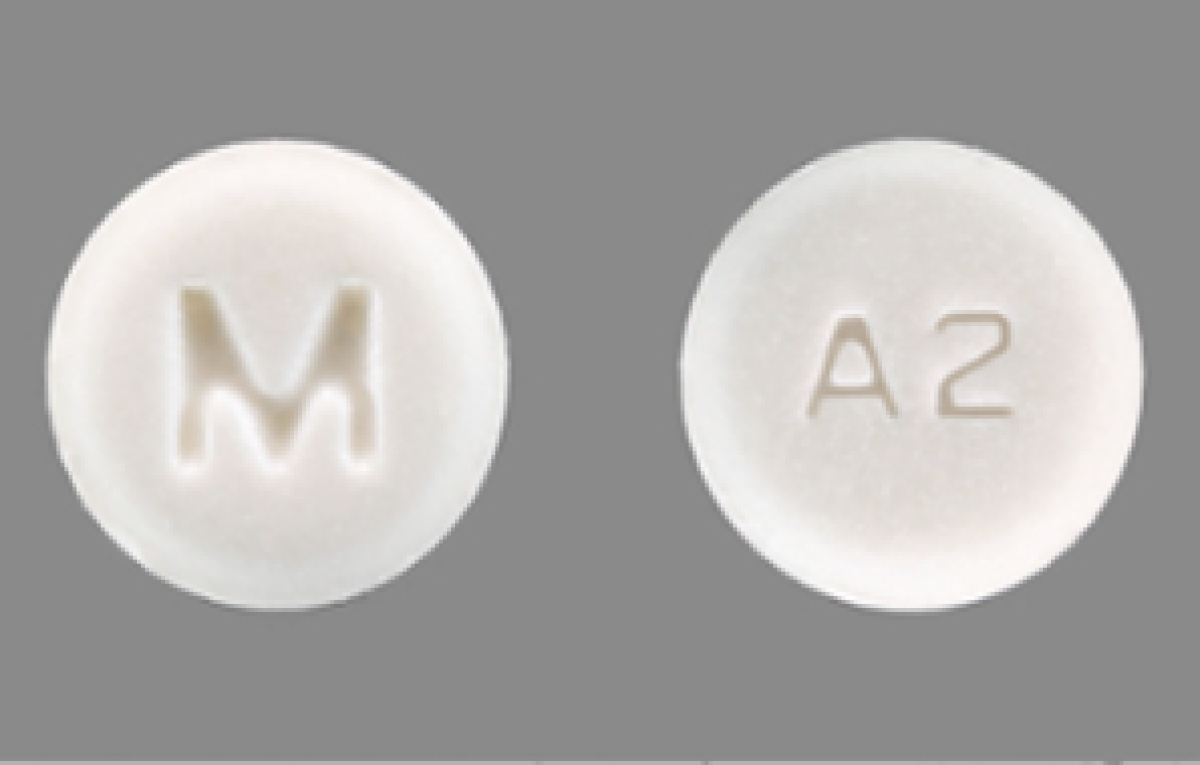 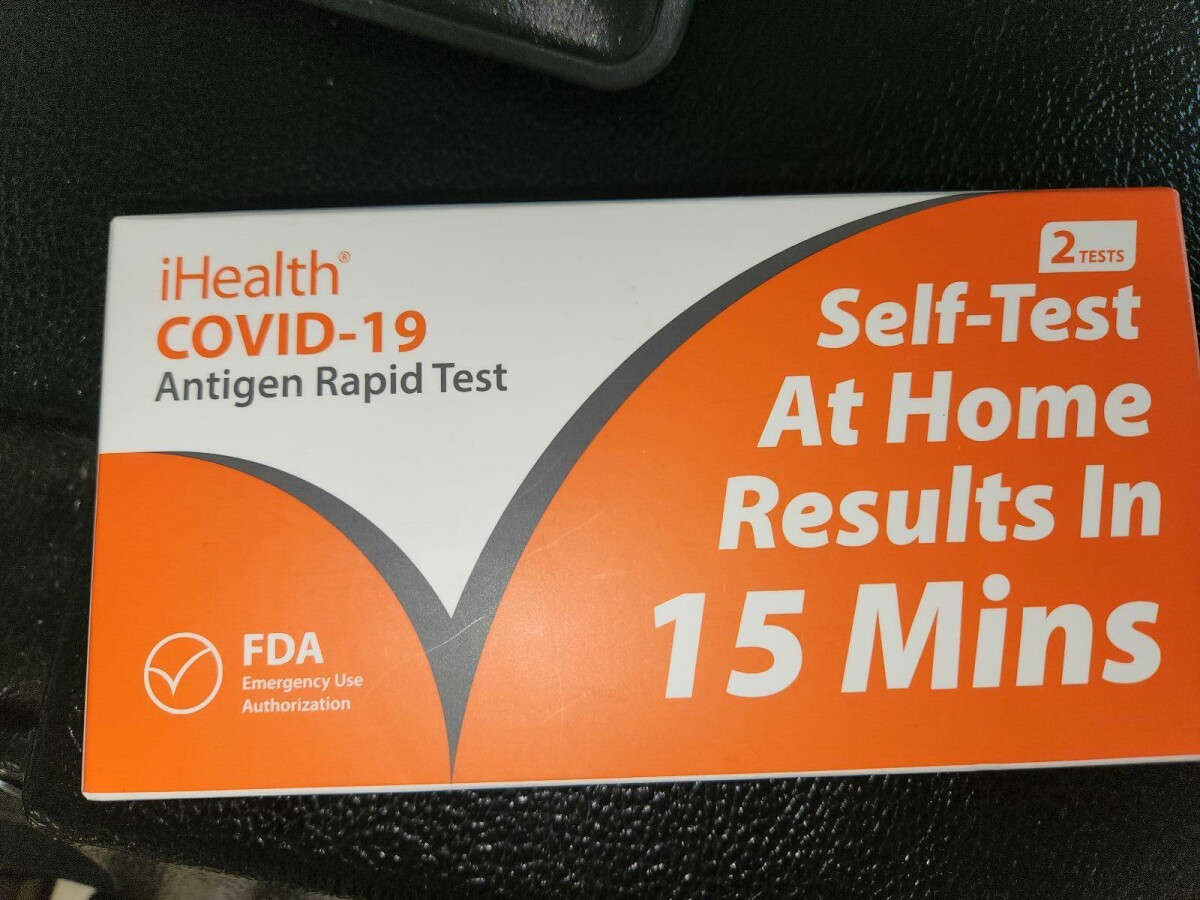 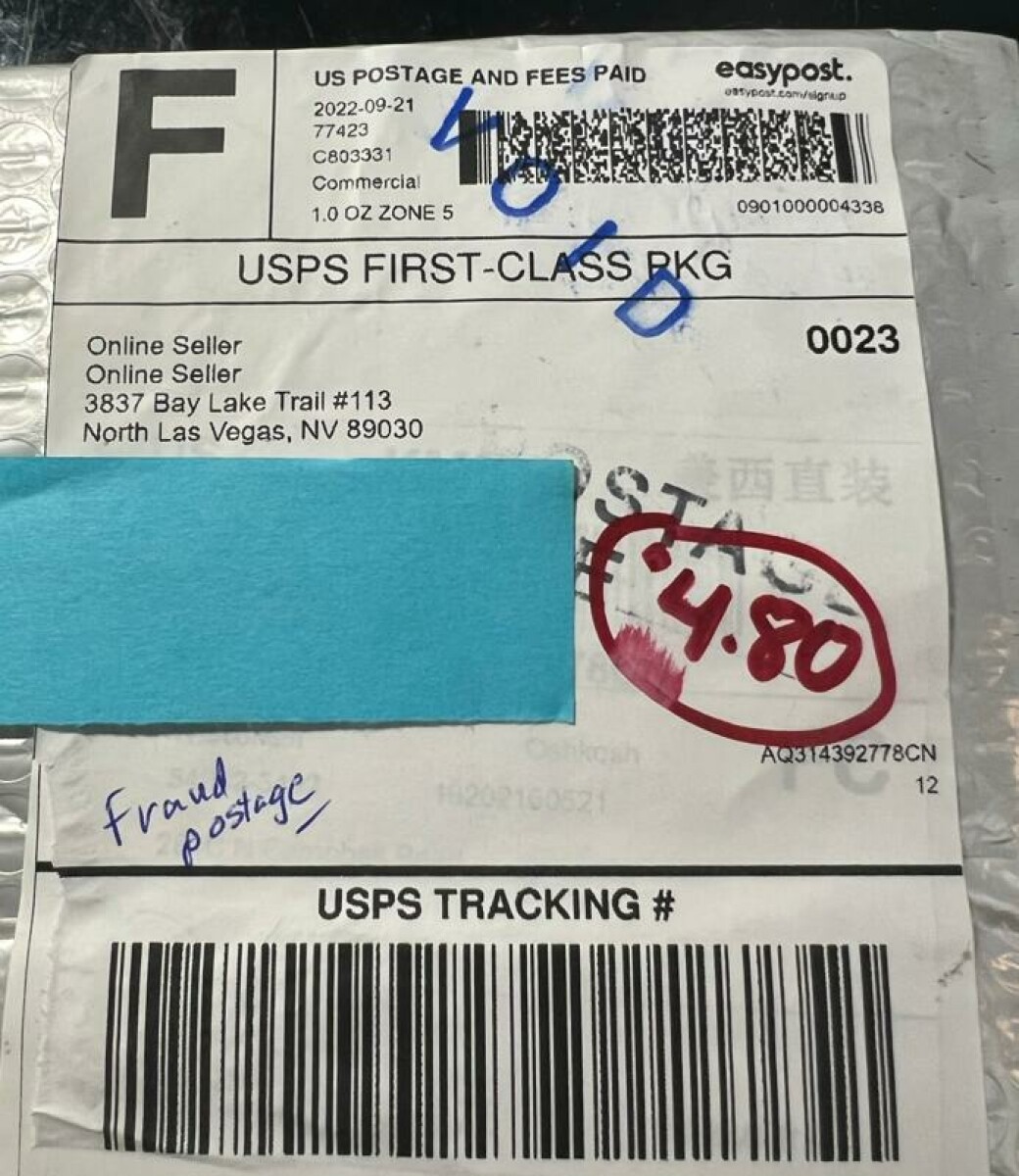 Three envelopes from Troutsville, VA all with what seemed to be two blank pieces of thermal paper. See Less 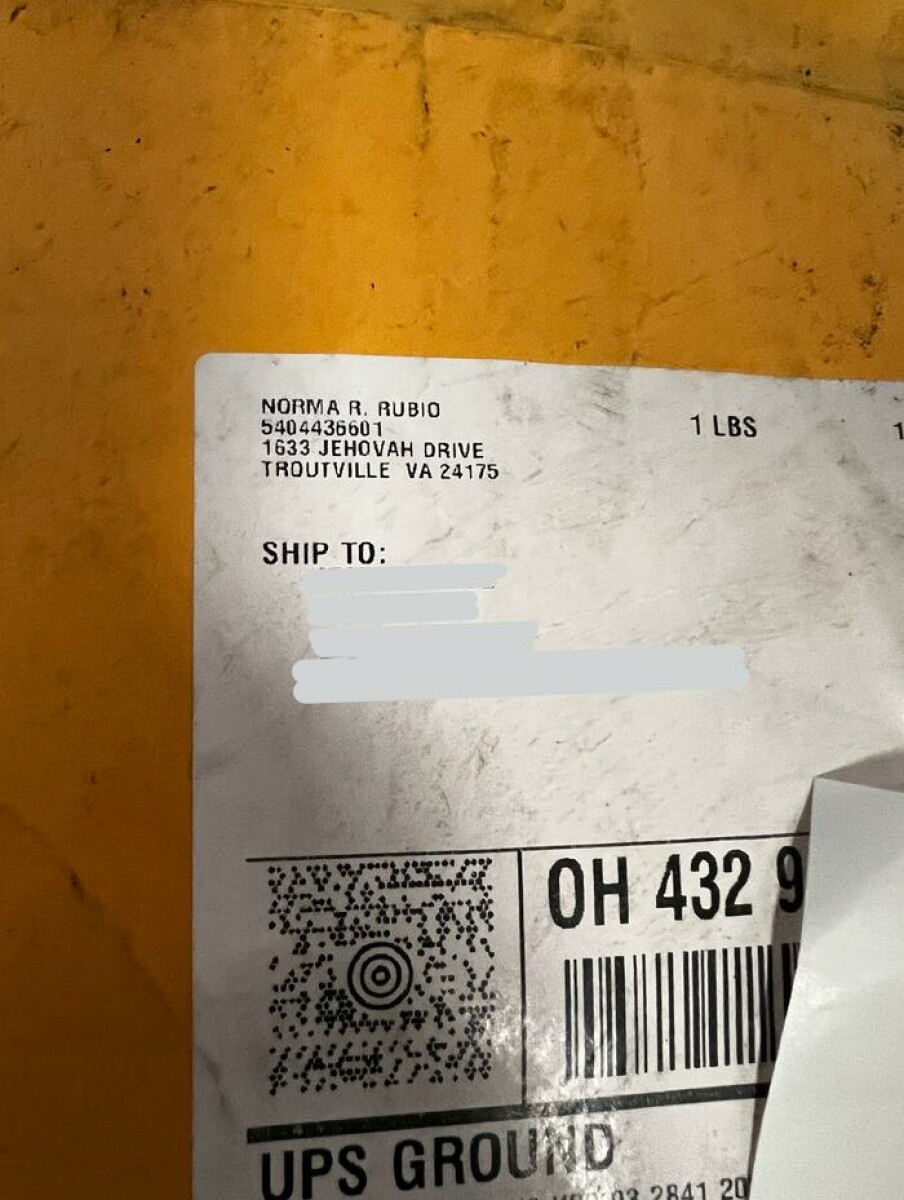 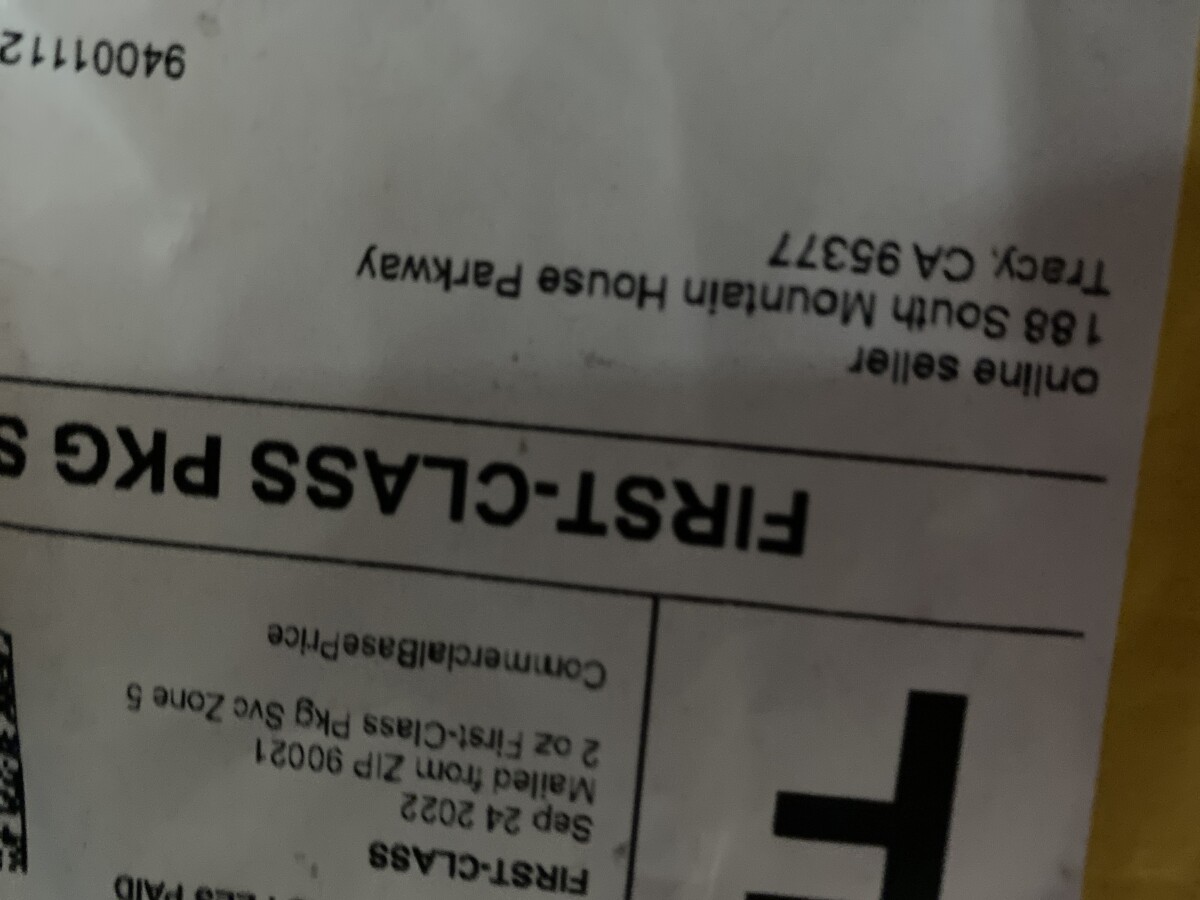 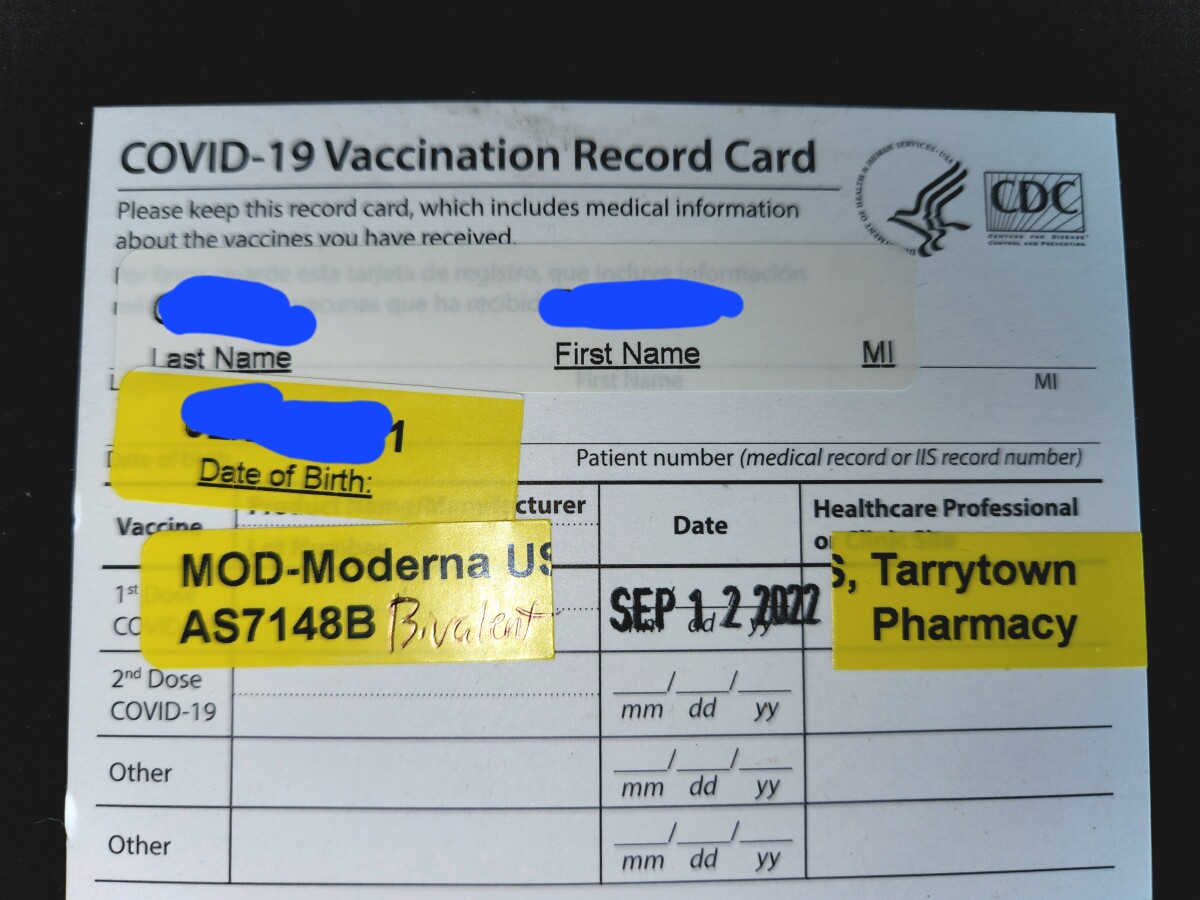 It appears many have received the same empty envelope and this is very suspicious and should be investigated. See Less 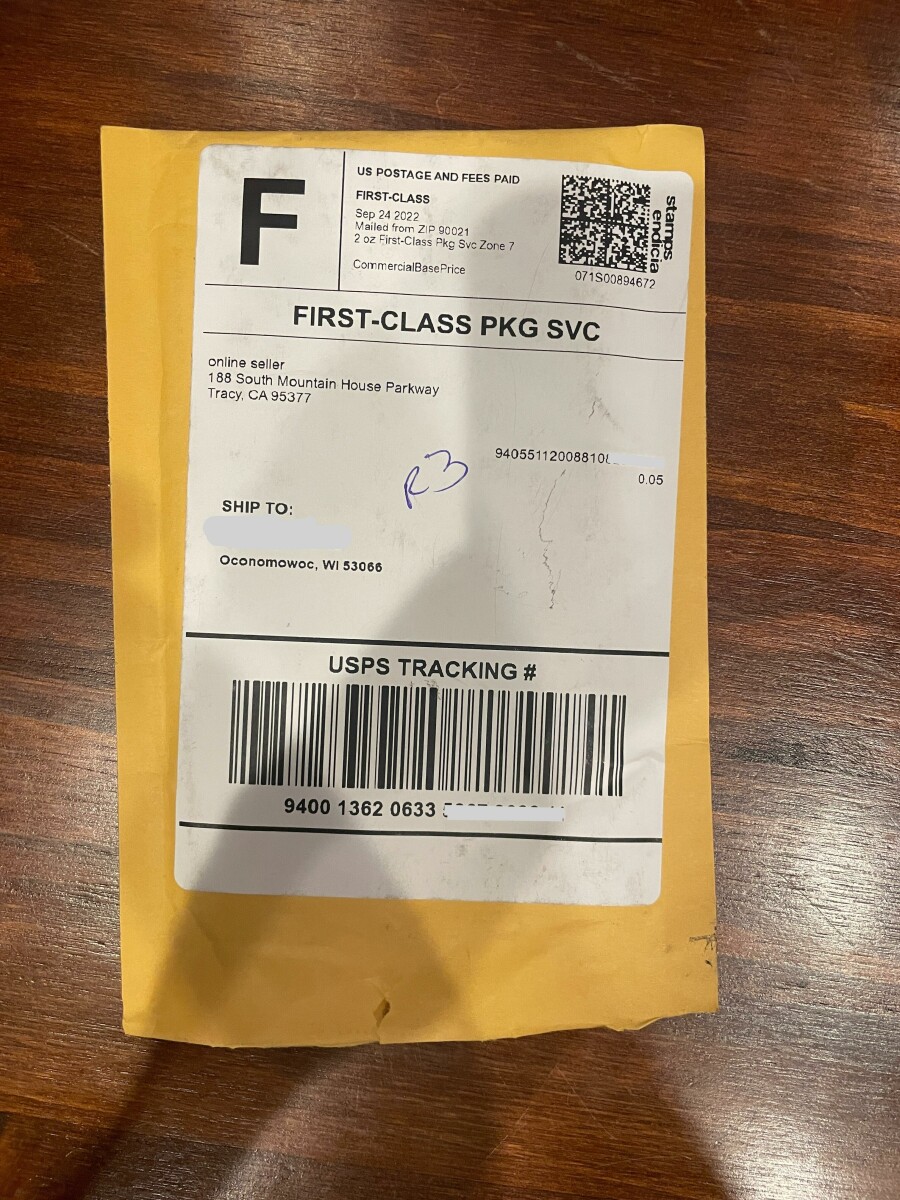 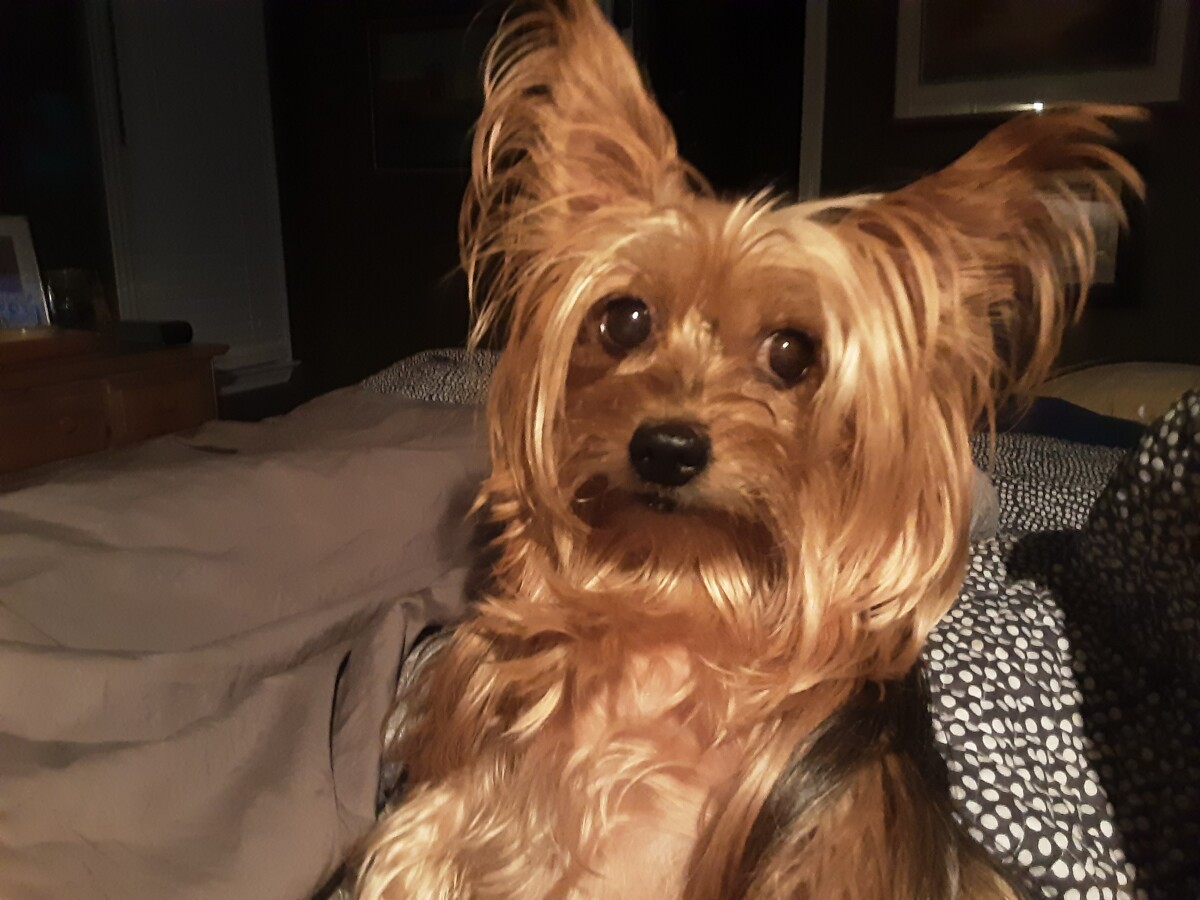 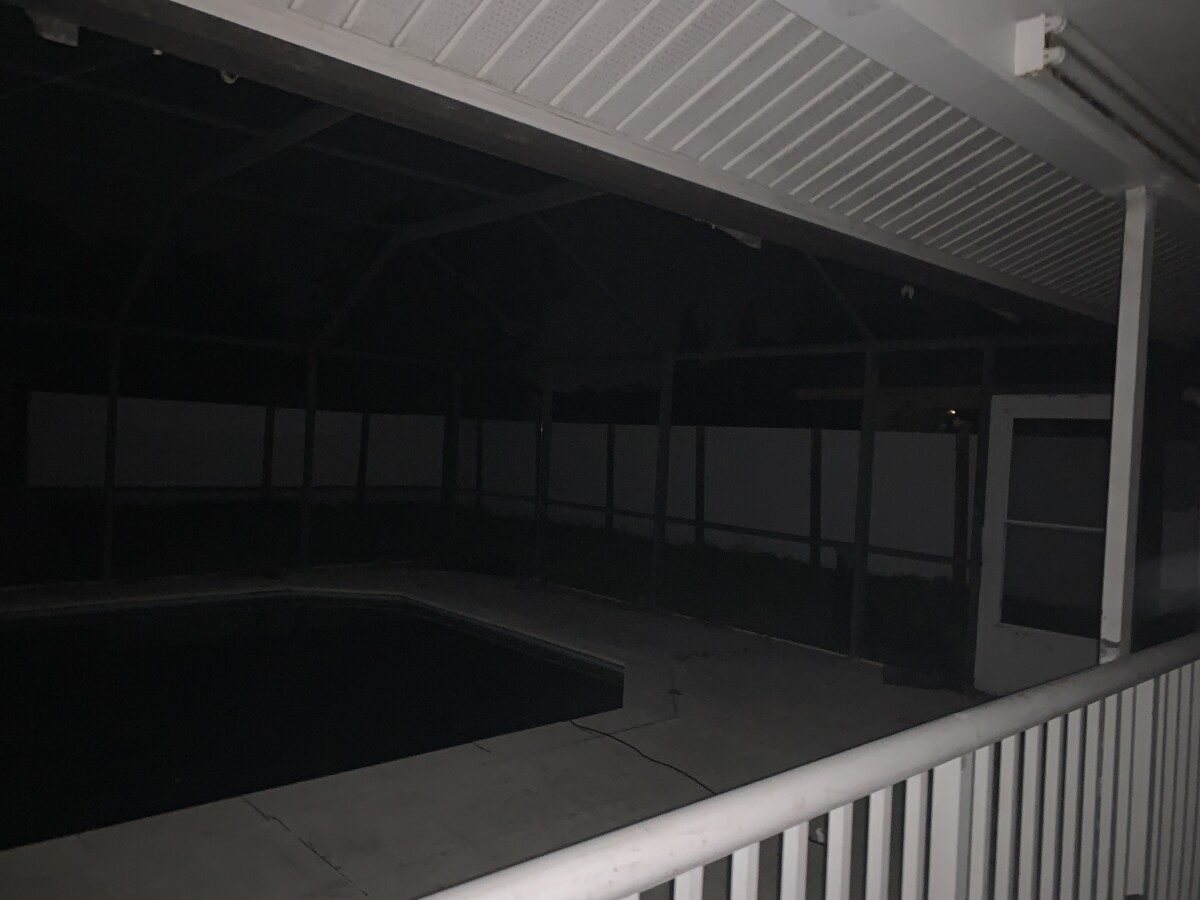 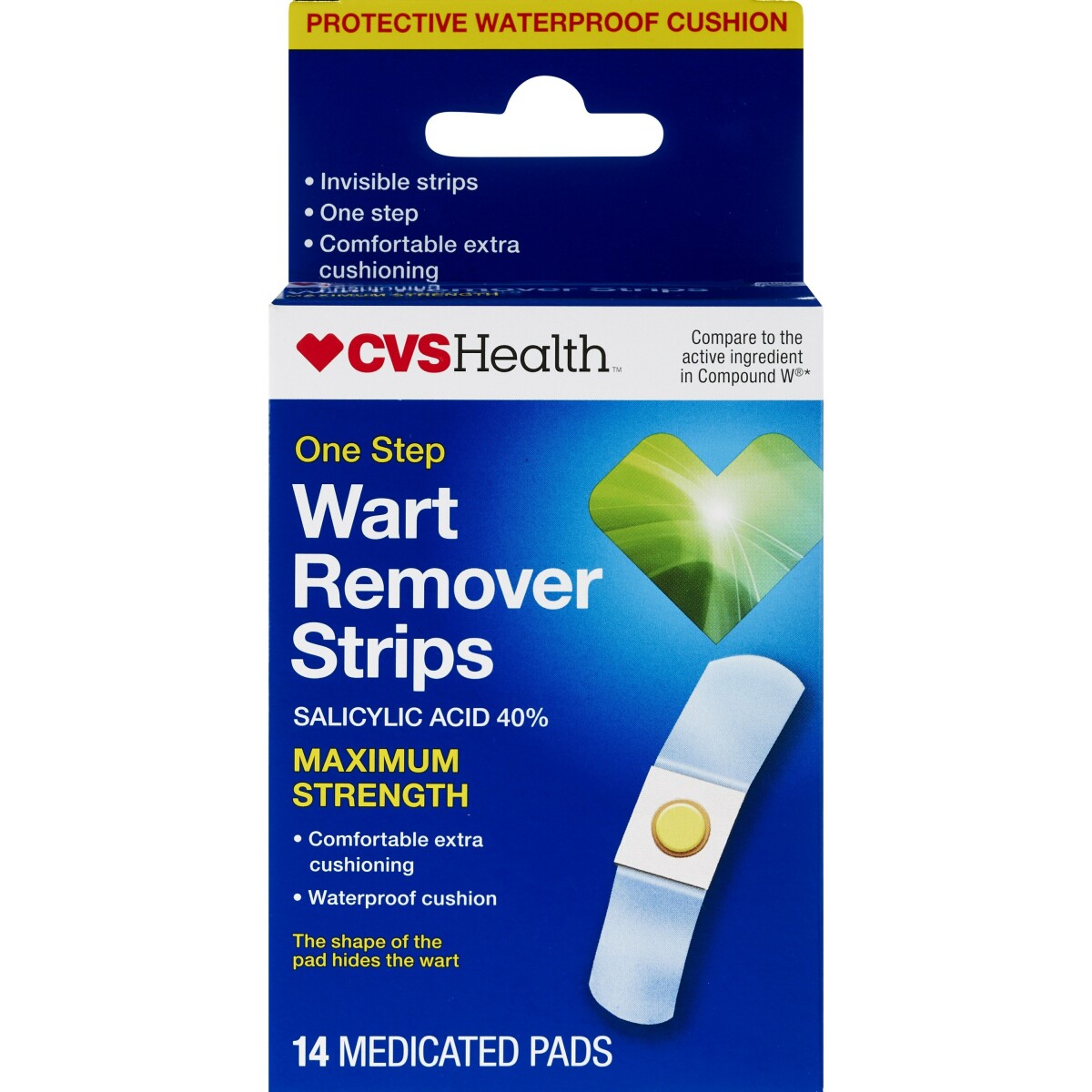