Almost 3,000 local electric customers were without power Wednesday morning as snow fell on the Kansas City metro. At the snowfall’s peak between 5 and 6 a.m., over 2,800 people in the metro were experiencing outages, including over 2,500 in Johnson County. By 7 a.m., the vast majority of those had been restored, leaving only around 500 people in Johnson County without power, according to EVERGY’s Outage Map. One large area stretched from West 47th Avenue south past Shawnee Mission Parkway. That outage was first reported at 3:45 a.m. and took multiple hours to be resolved. By 7 a.m., west of the metro in Douglas County was where the majority of concentrated power outages still stood, with 1,245 customers affected.

I received two packages from "Online Seller, 188 South Mountain House Parkway, Tracy, CA, USA" today in my mailbox. They are metal calligraphy pens with feathers. I did not order them. I'm getting a sick feeling in the pit of my stomach that some company just scammed... See More me and they will use this tracking number to say I received whatever it was that I actually ordered. Ugh! 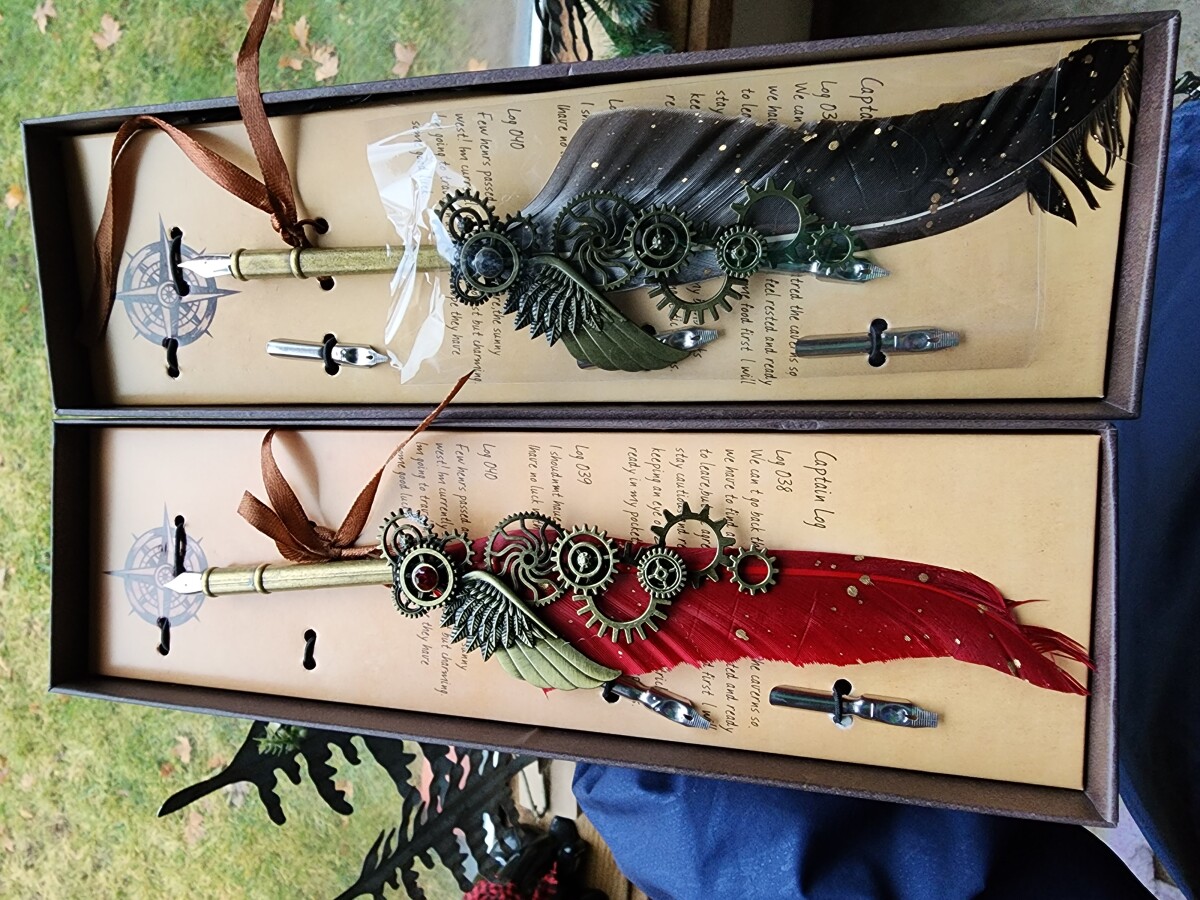 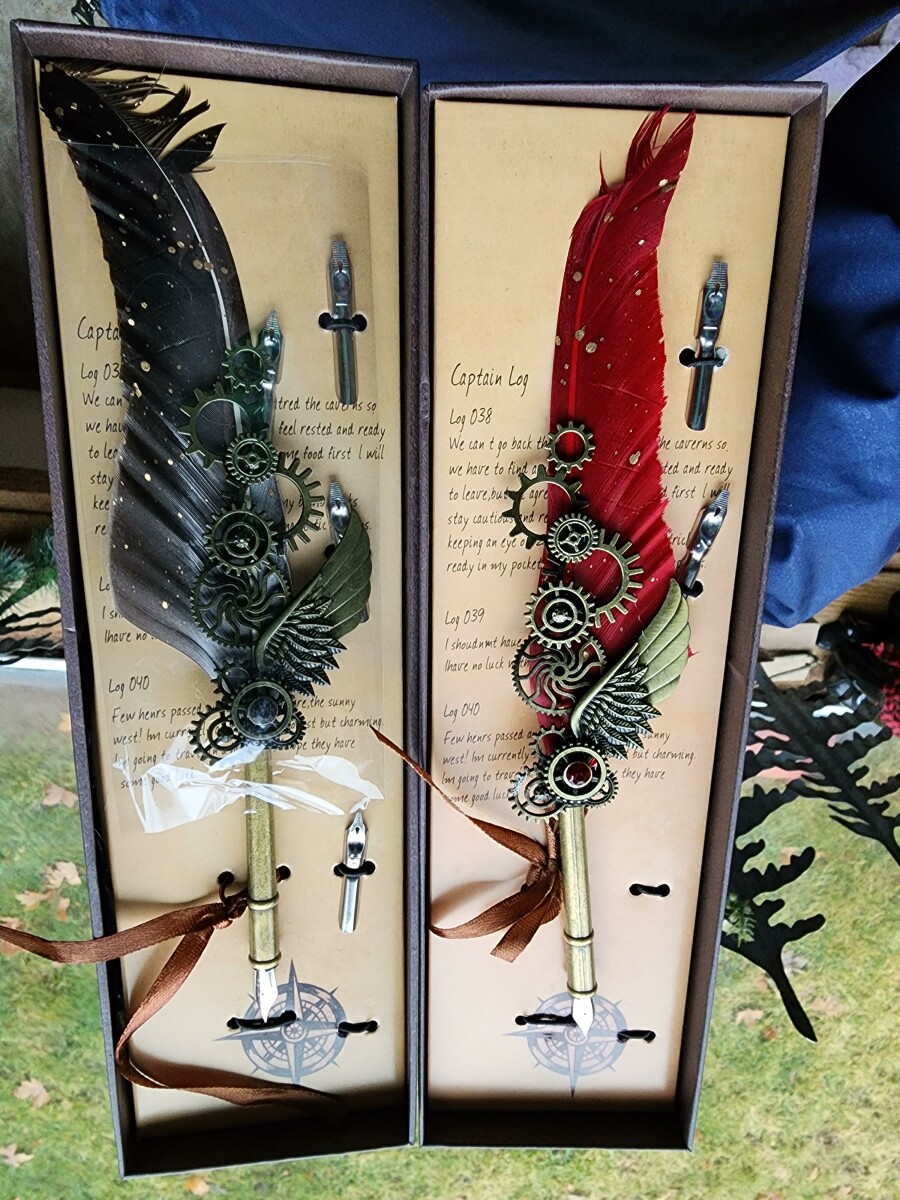 I received a turquoise wallet with dachshunds on it but didn't order it. It's possible that I may have clicked on it while on FB but know for sure that I didn't place an order. 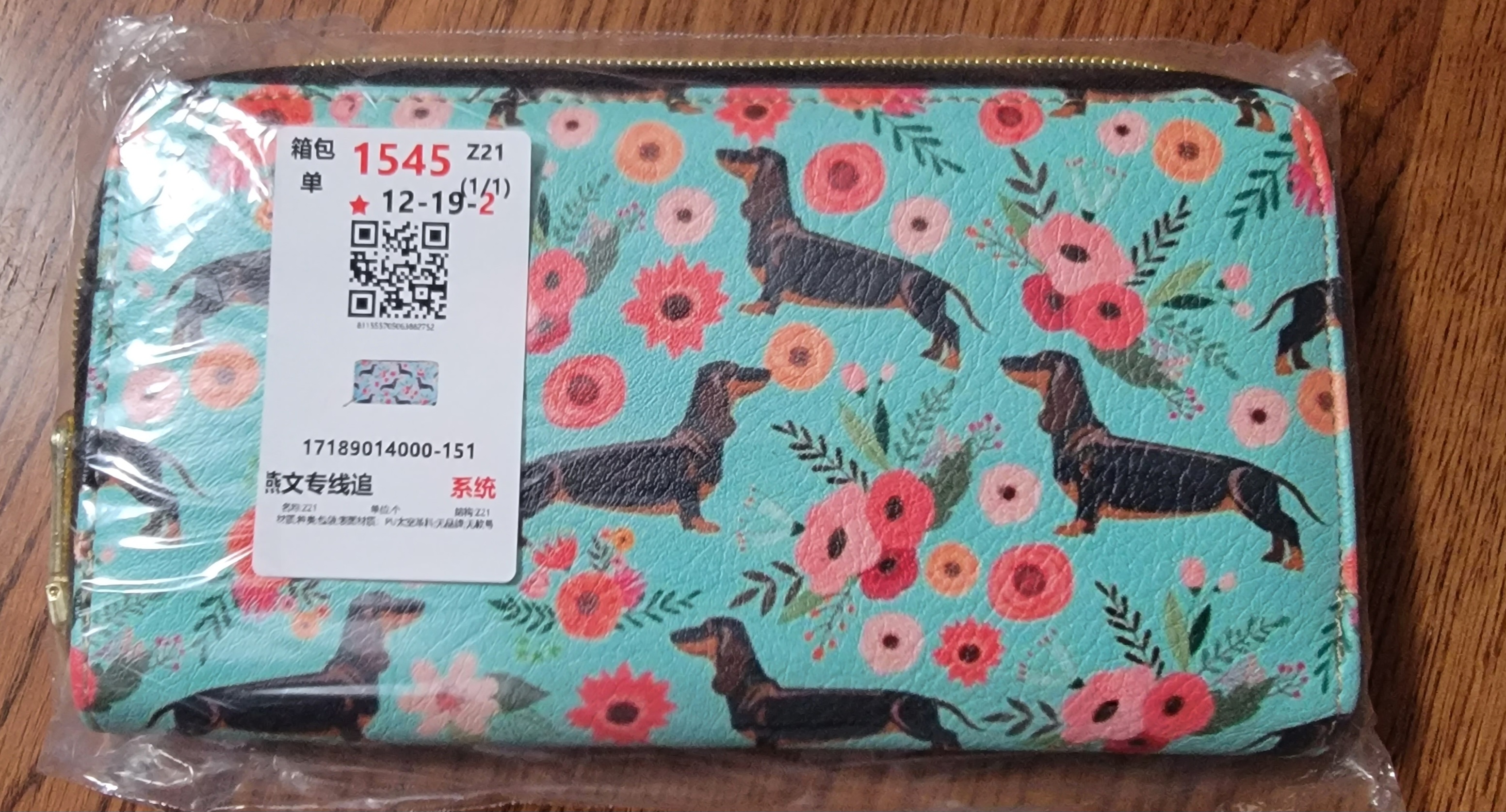 Ring I received in the mail that I didn't order

01/07 update: Here is the copy of the package with the address and a copy of the ring. No invoice or packing slip came with the box just what was inside that showing... See More in the pics. I don't know how they got my address so this is why I'm saying that I didn't order the ring. I went on the GRA Jewelry through google and saw reviews and it looks like other people went through the same thing I did. And they too mentioned that they did not order the ring or pens. See Less 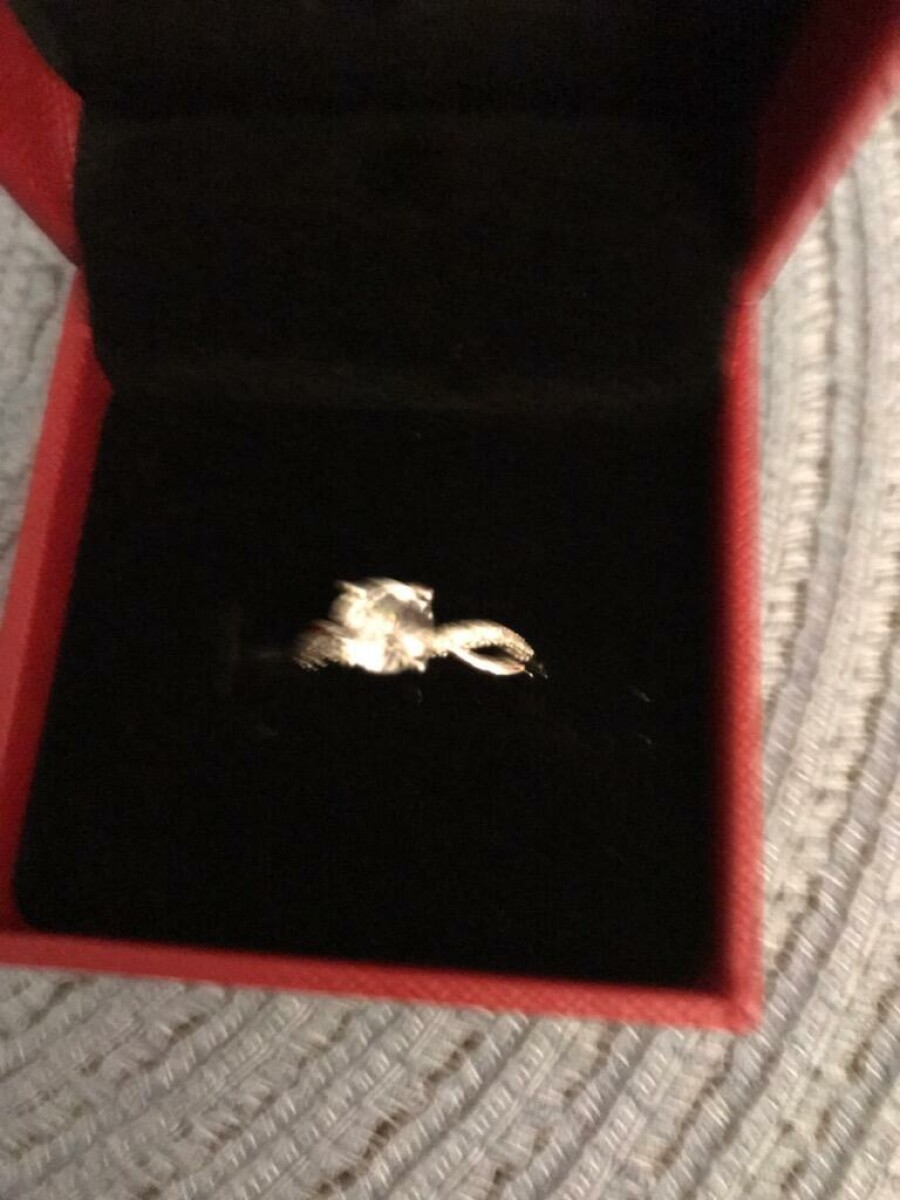 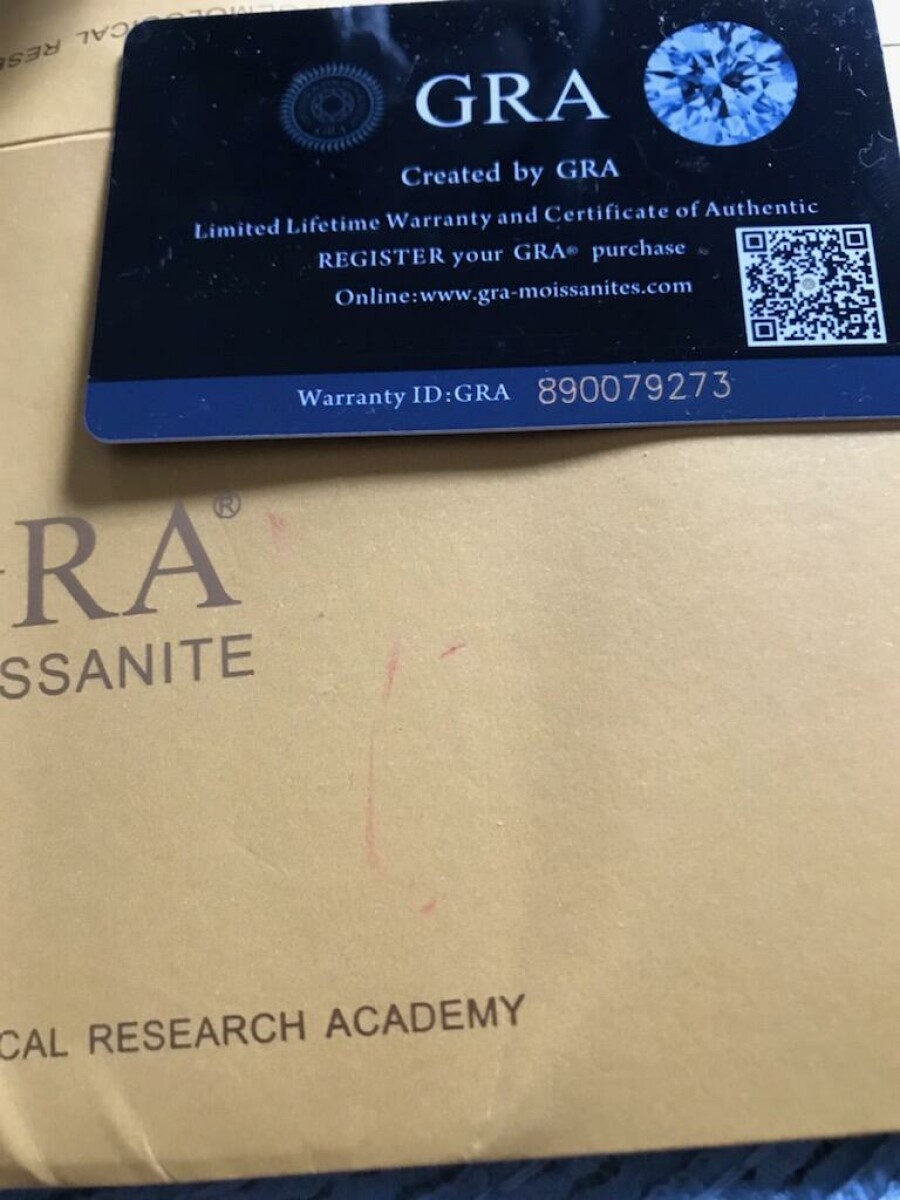 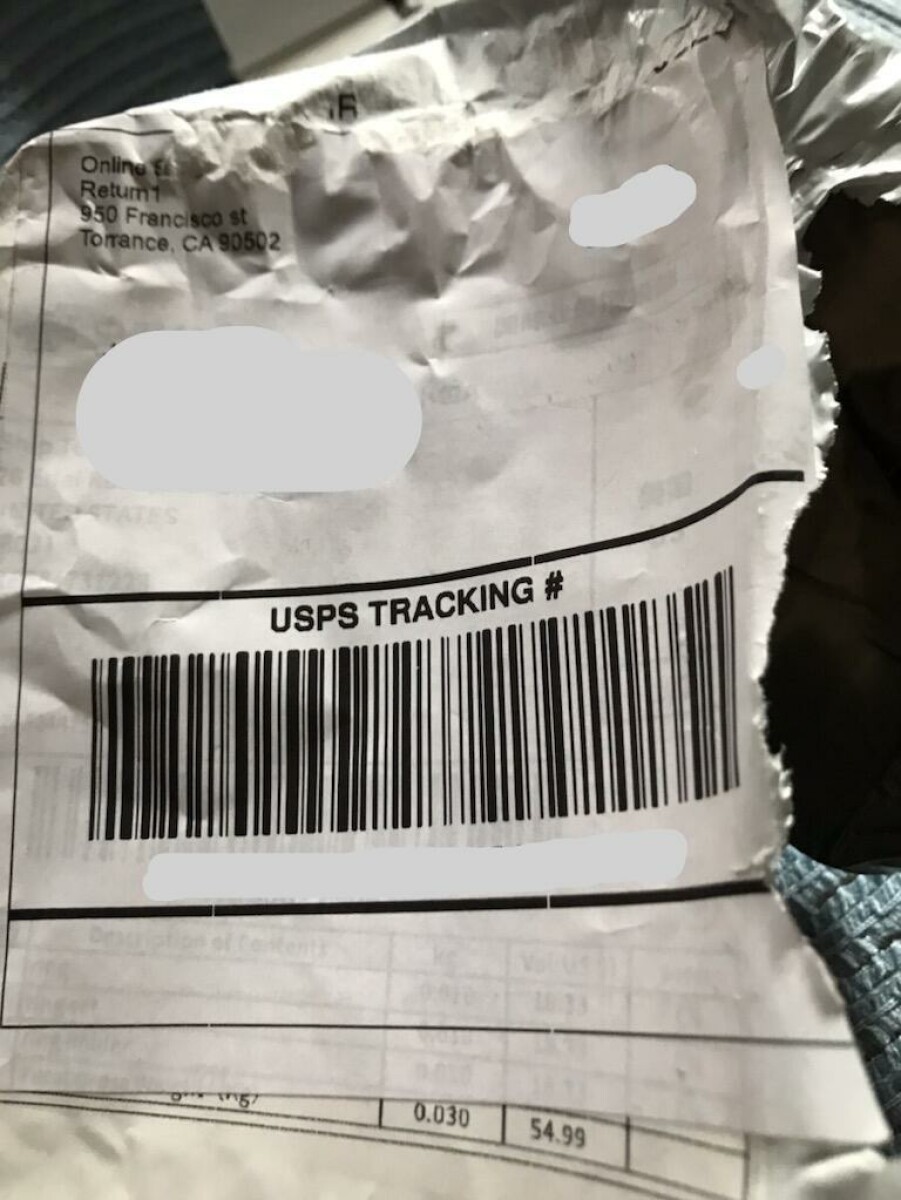 My package came with nothing in it. 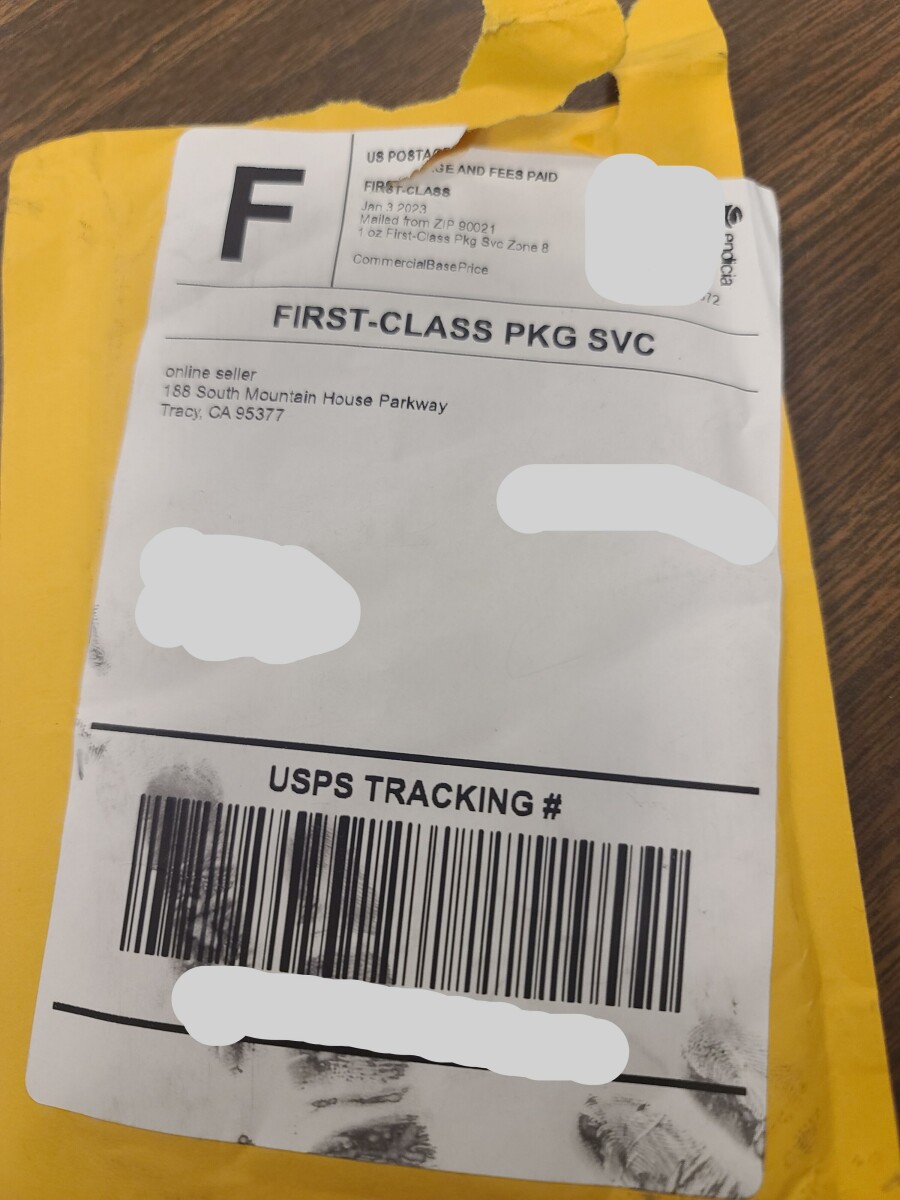 I never heard of this company, nor did I ever order a caligraphy pen from anyone. I'm guessing this is a scammer, seeing many others reporting the same. No way of contacting them as there was no invoice or packing slip, nor am I obligated to return... See More something I never ordered. from "Online Seller, 20526 59th PL S Kent, WA 98032 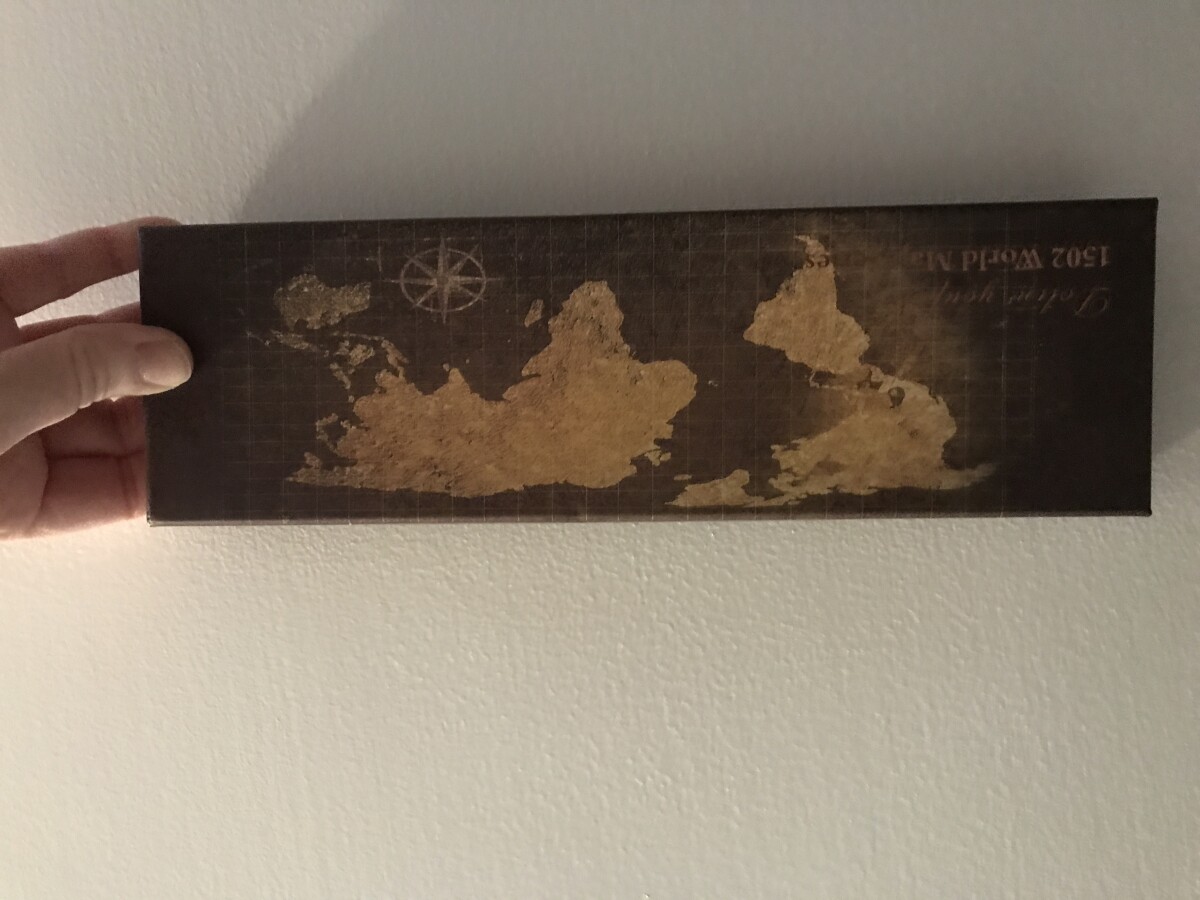 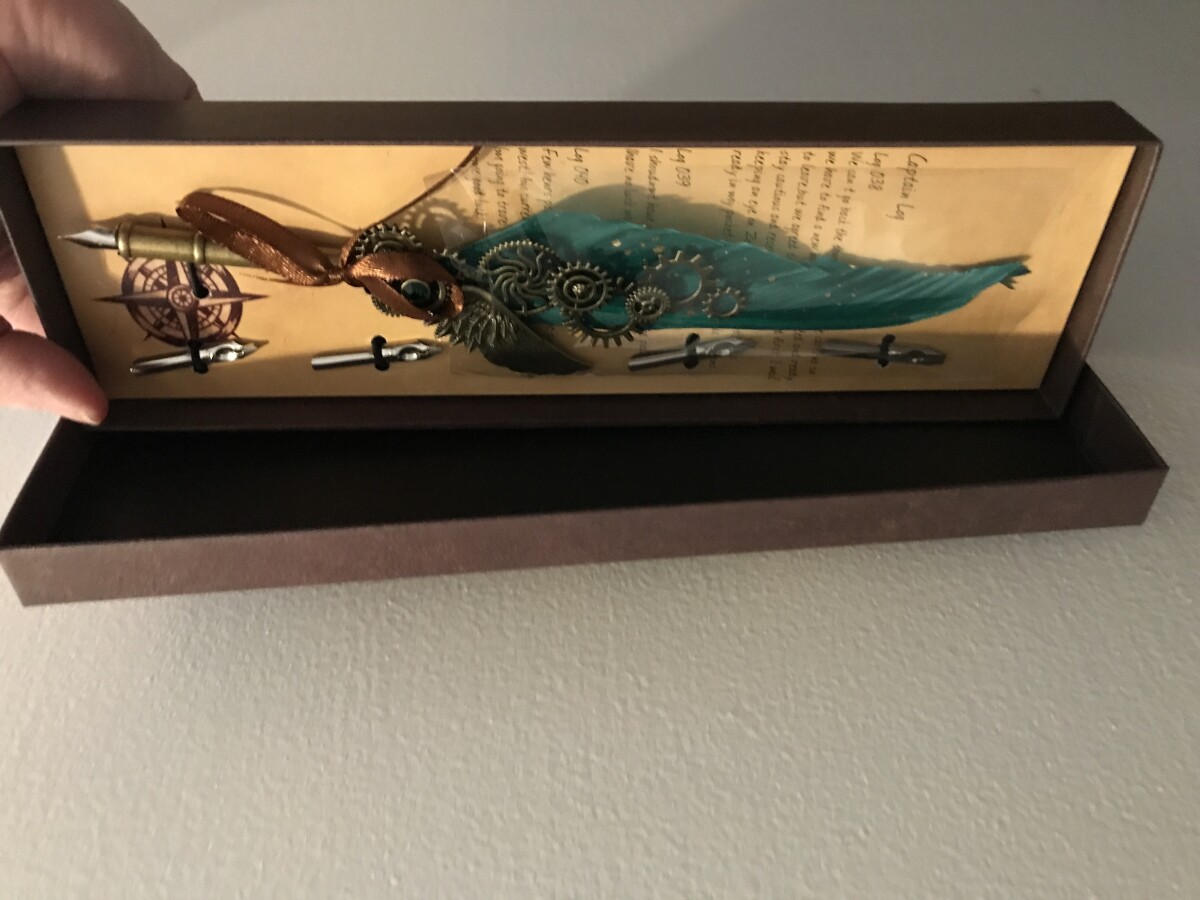 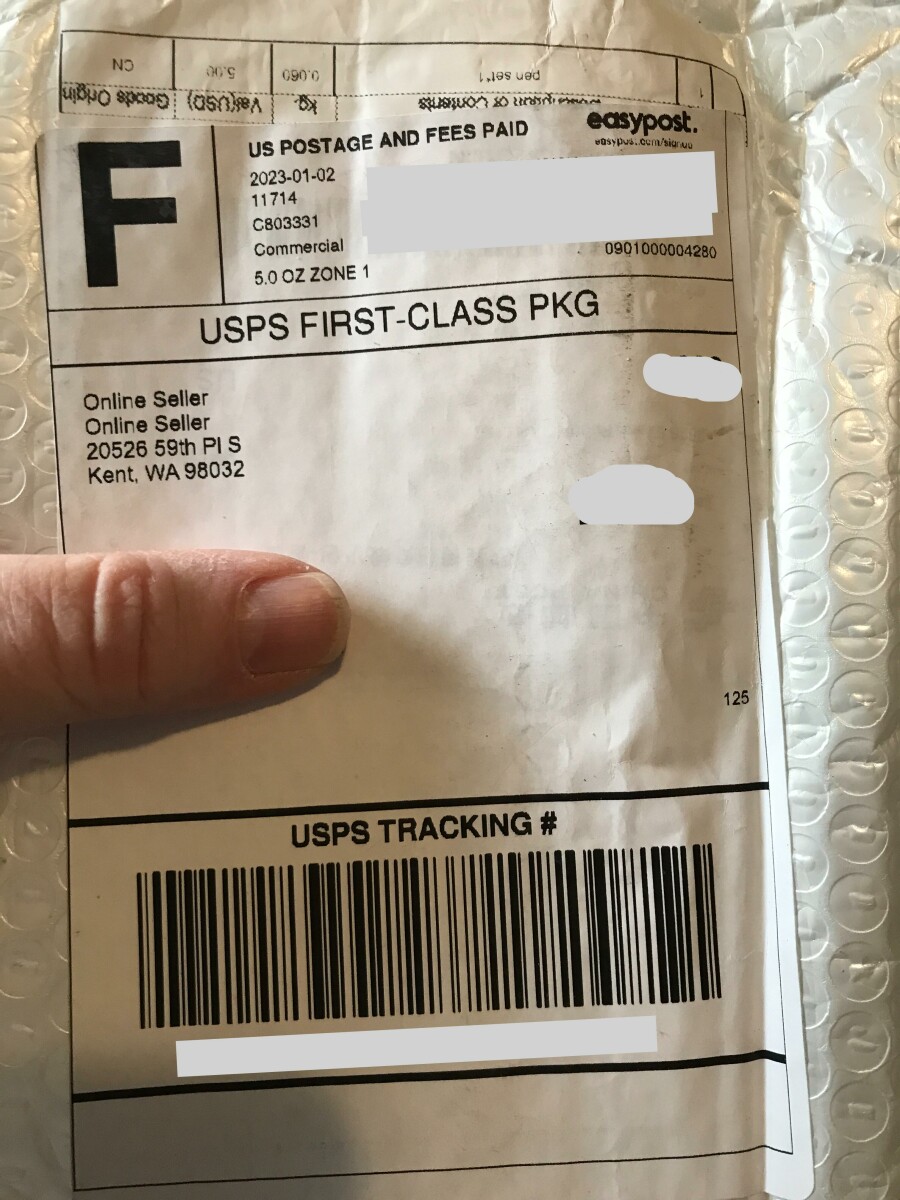 Ordered a mobility scooter which I have yet to receive. Received in the mail a black head cover that I never ordered. AB Postkin was the company on my bank account. See Less 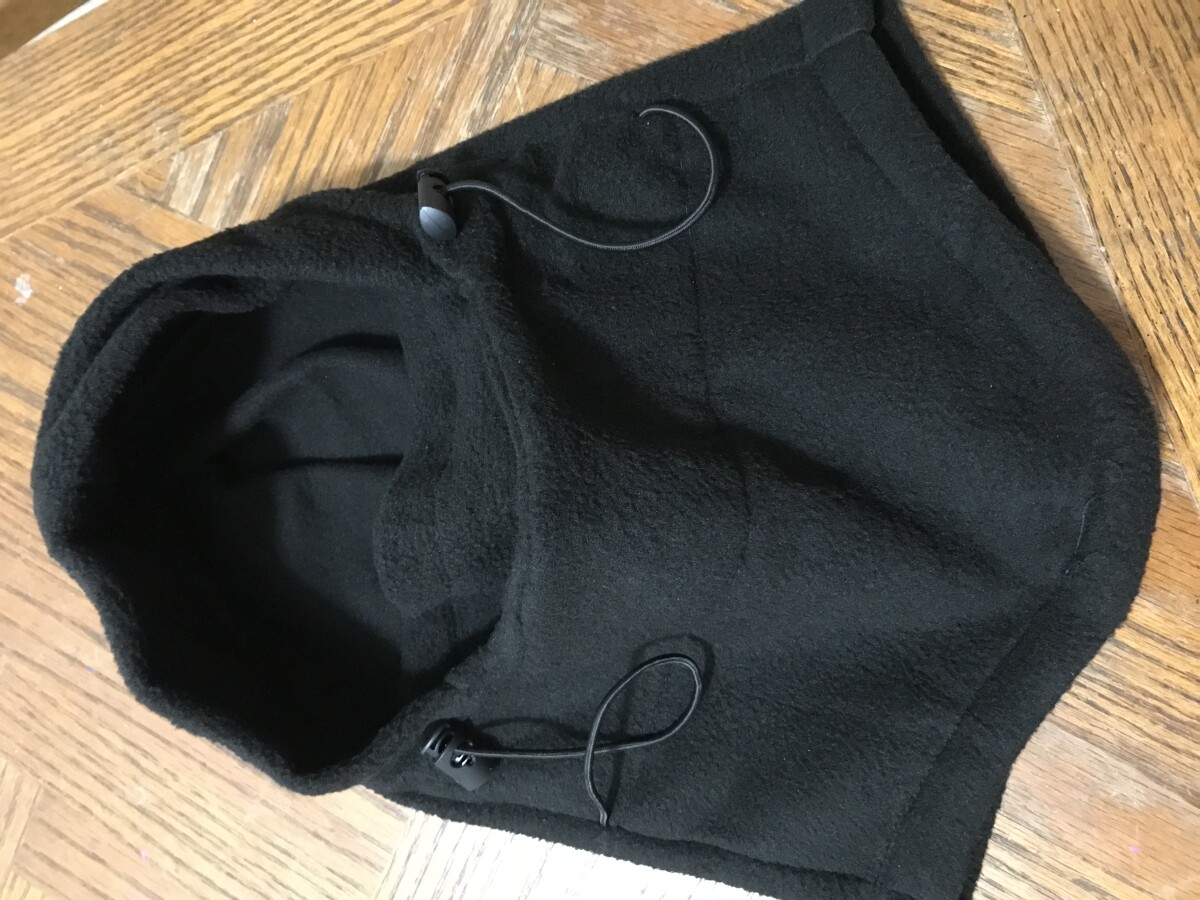 796
Helpful Add report Follow
Copy link
Embed report Copy link Report a concern
J0
anonymous9873
I have had the same this morning I a pensioner and don’t know what to do could you please advise if possible
Reply 3 weeks ago
G6
anonymous10950
Email them at following emails include your order number and what you ordered. I received mask weighing 2 ounces instead of 2 folding Scooters they want me send back mask at my cost which is almost 30.00 . I am in USA. They said after the shipper says that mask is sellable they will refund me at 60% of what I paid well my credit card had to be canceled due to fraud so no way for me to receive refund. Hopefully you can get something. Good luck here is their emails.
Info@vailvity.com or info@postkin.com.
Reply 1 week ago
VA
v.l
I also received this along with a hat - I think its something I had ordered off FB a garden ornament. I think its spam
Reply 3 weeks ago
G6
anonymous10954
Their email is info@vailivity.com
Reply 1 week ago
KB

I recieved a gift set I did not order. A stainless steel spoon and fork. Are any of you getting answers from here? 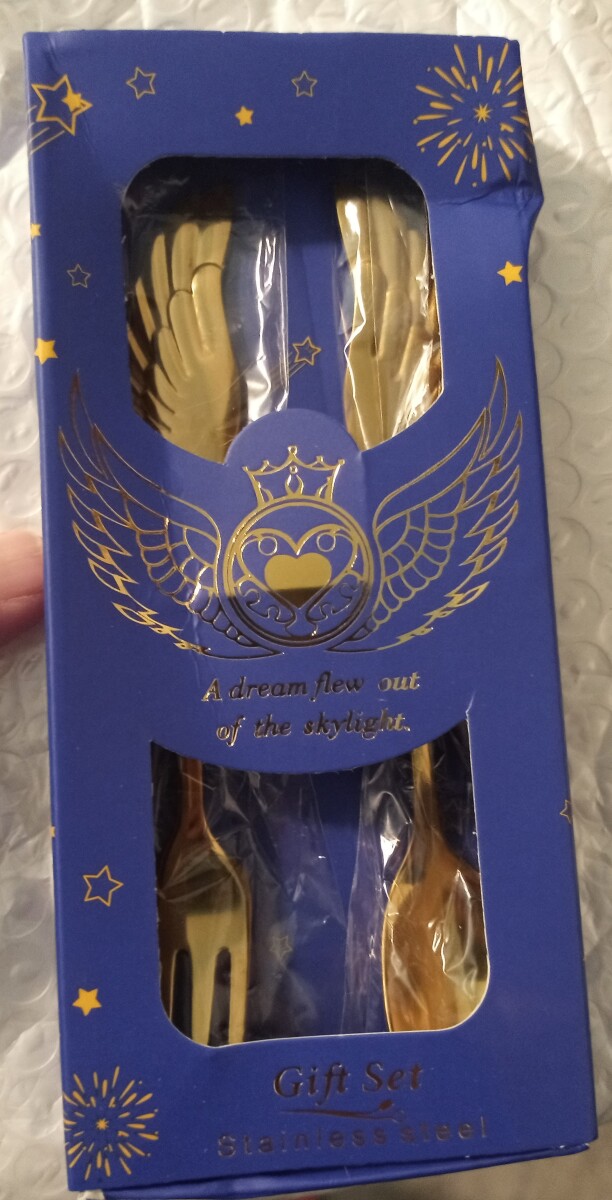 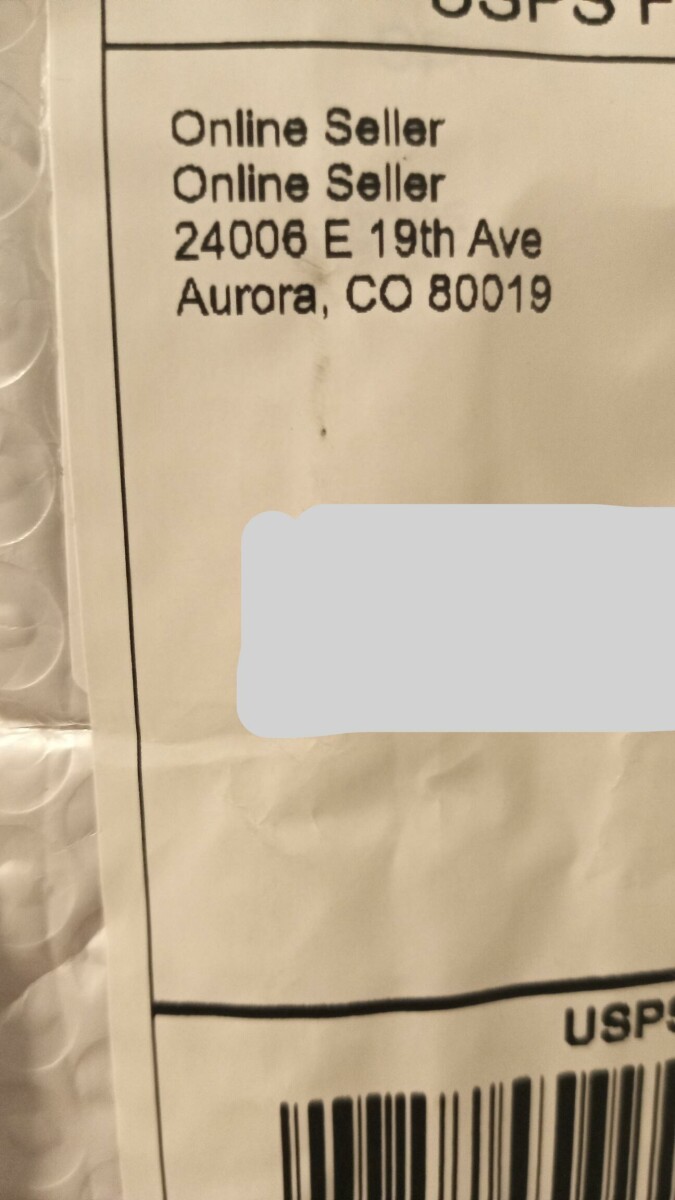 My husband also got this a scarf
We didn’t order it no invoice
I googled the address and it said it’s store afiliated with Amazon??!! See Less 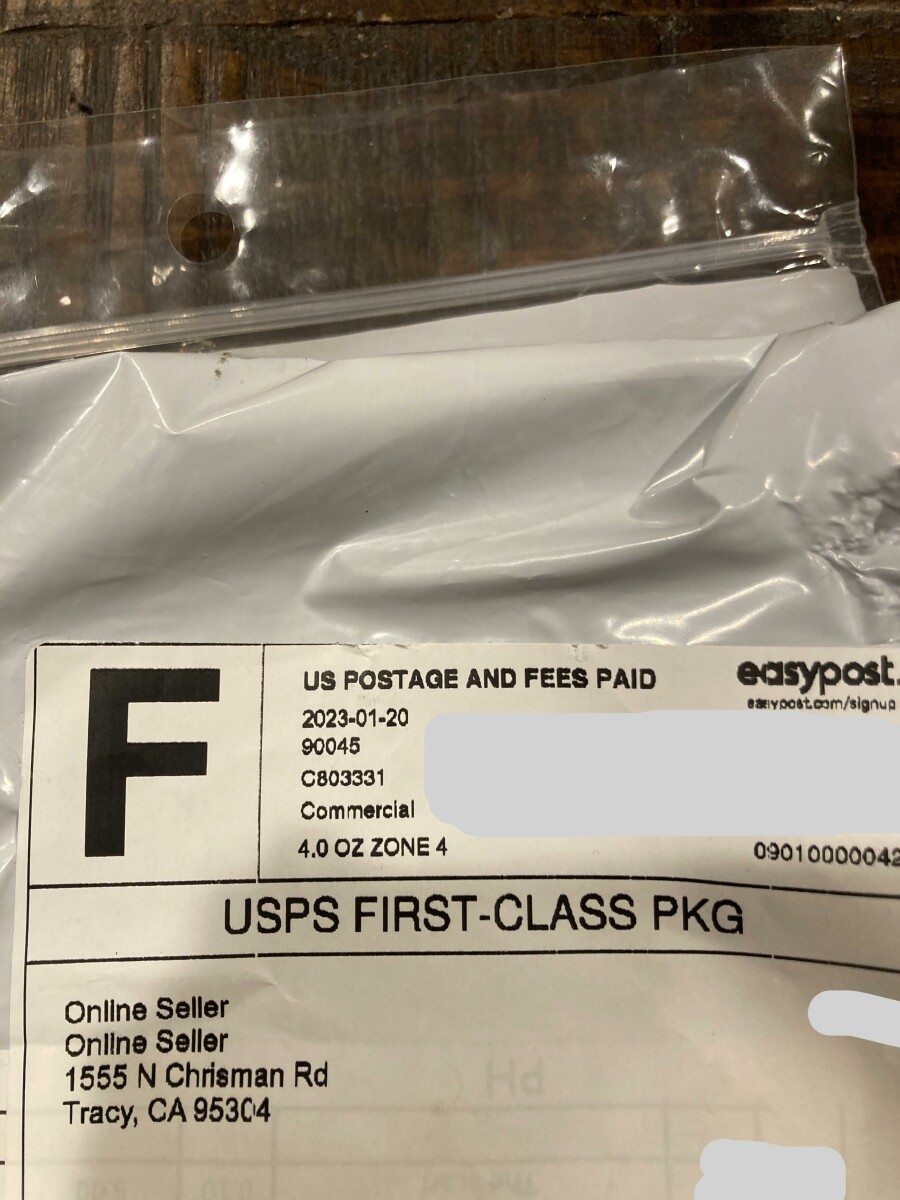 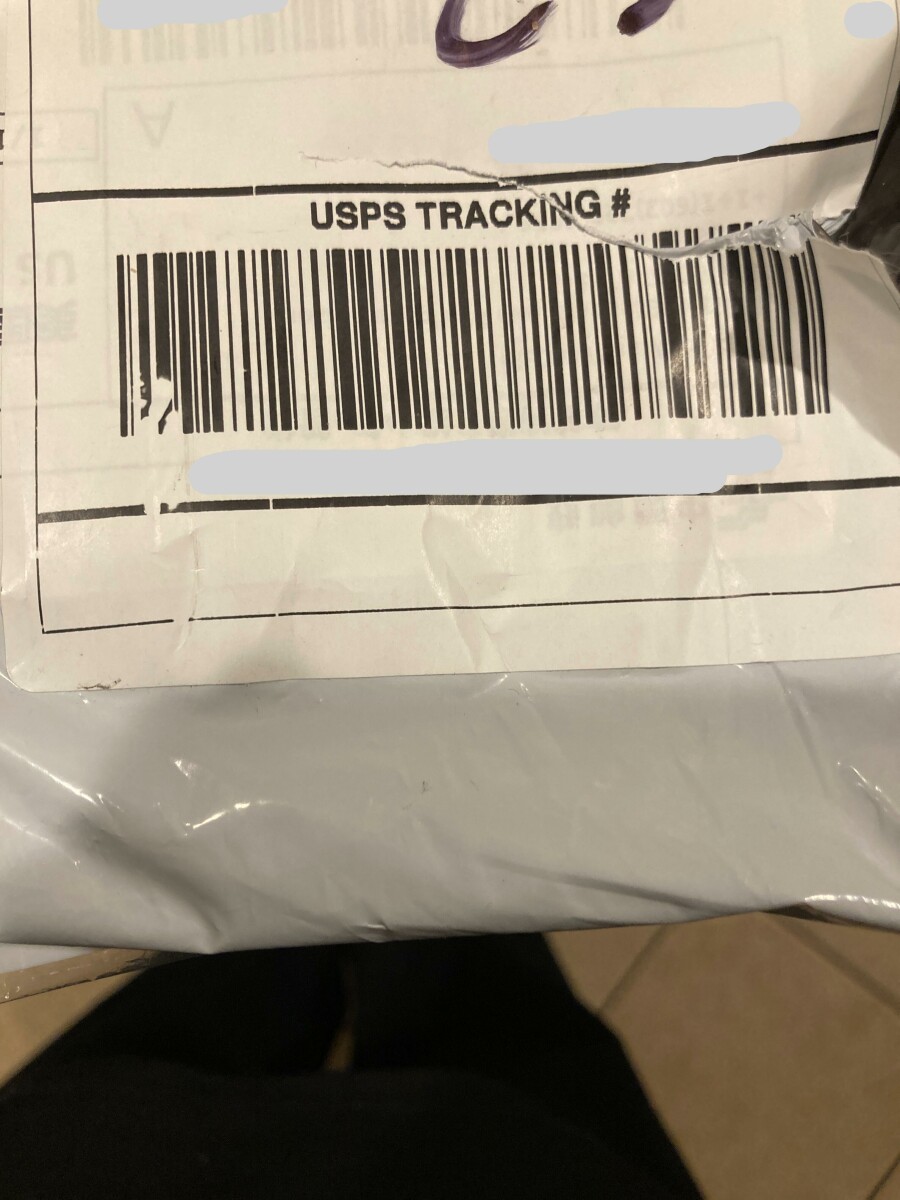 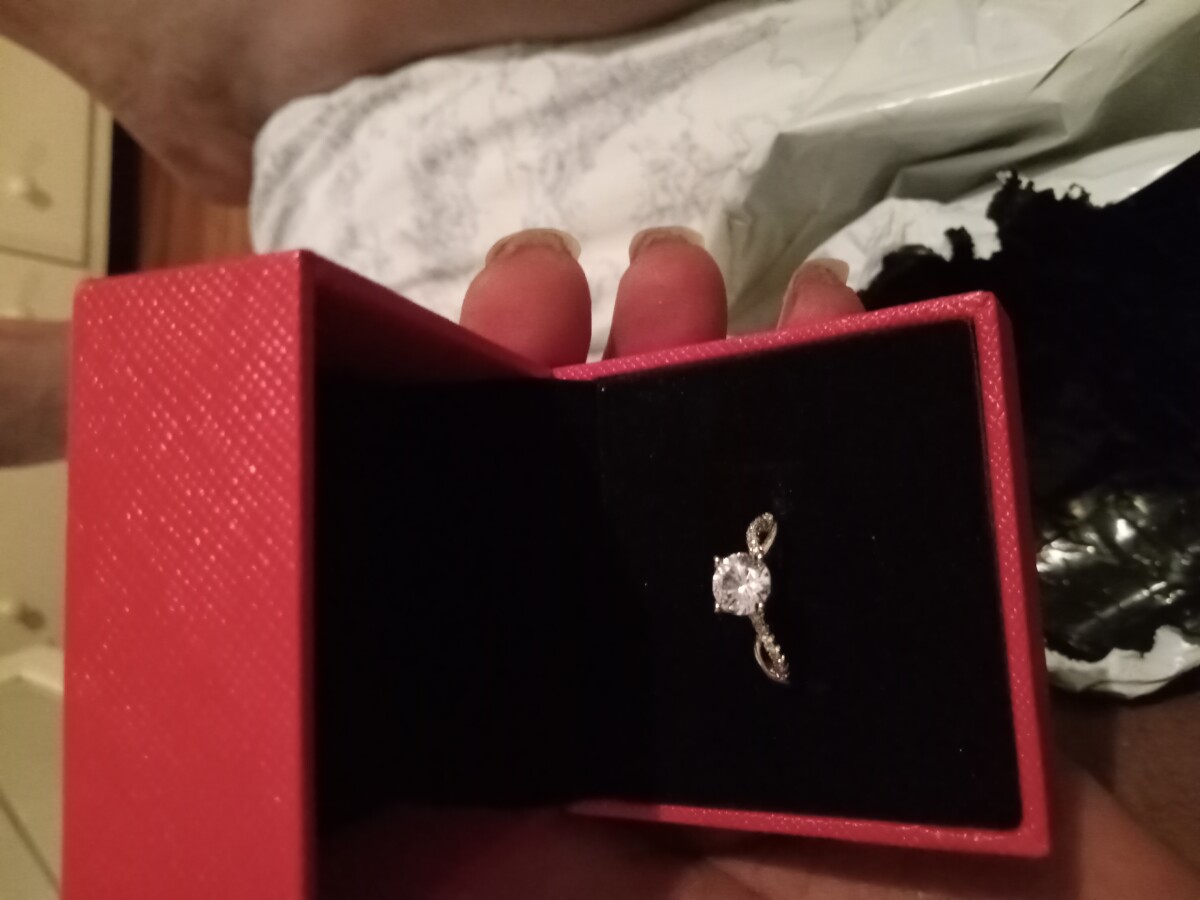 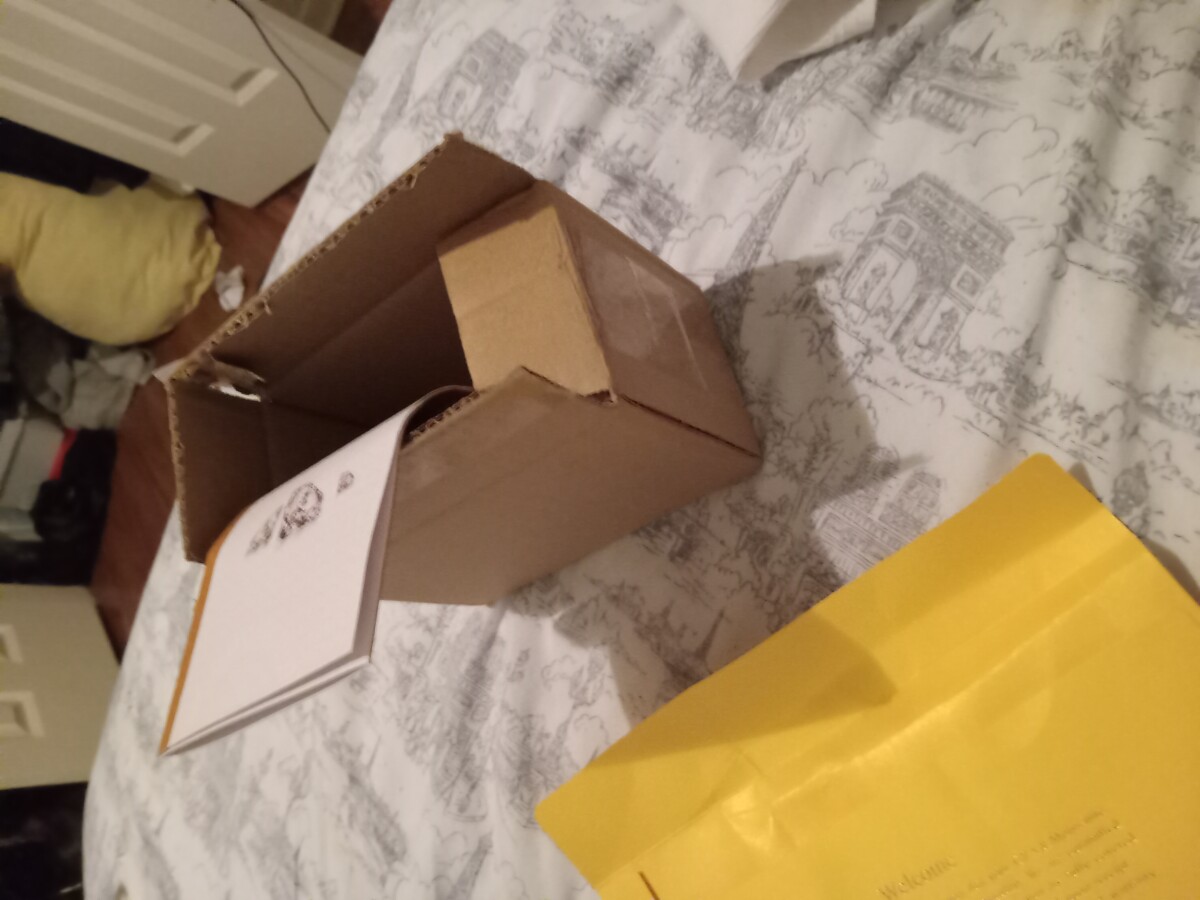 I never ordered this package I don’t know who it is. Trying to send it back. Can’t get in touch with company See Less 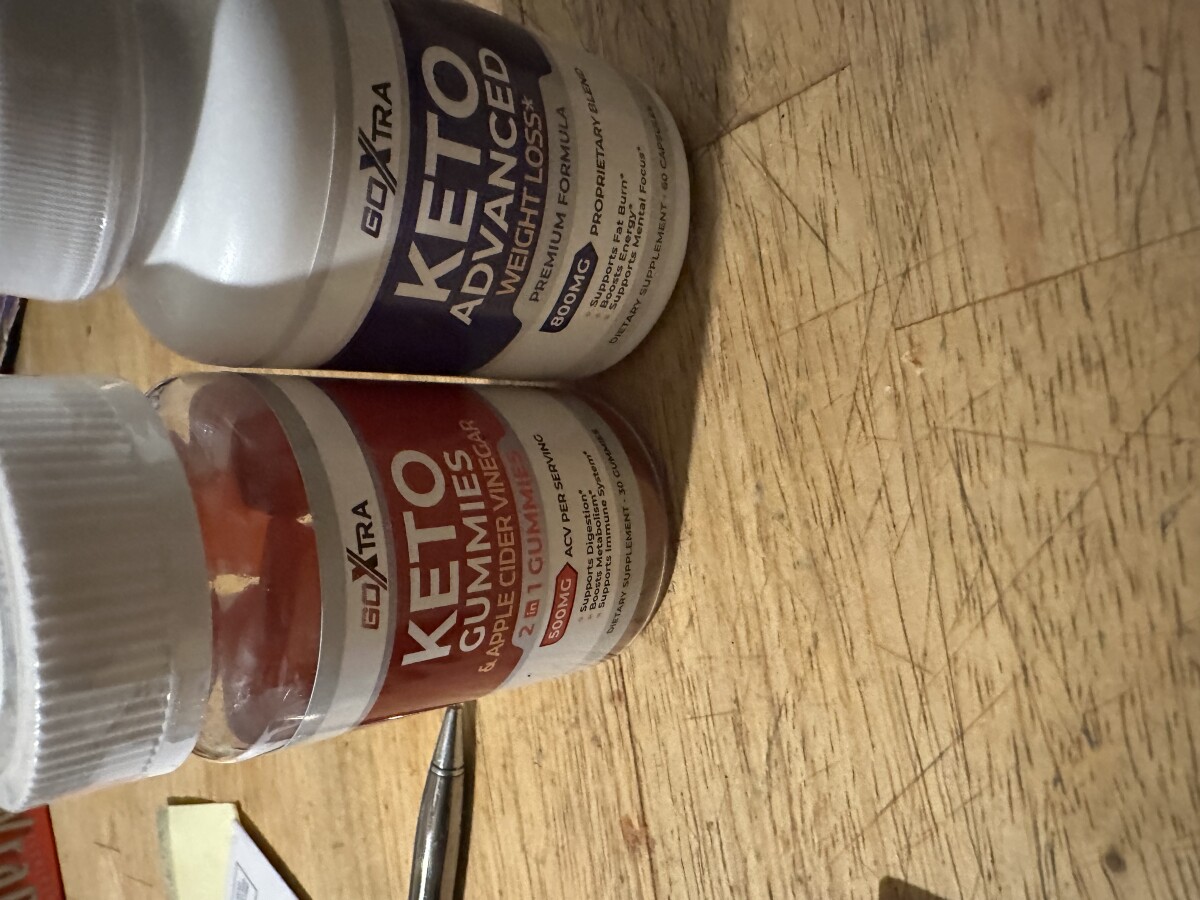