USPS delivered a pkg. I didn't order this,calligraphy set.
What can I do? See Less 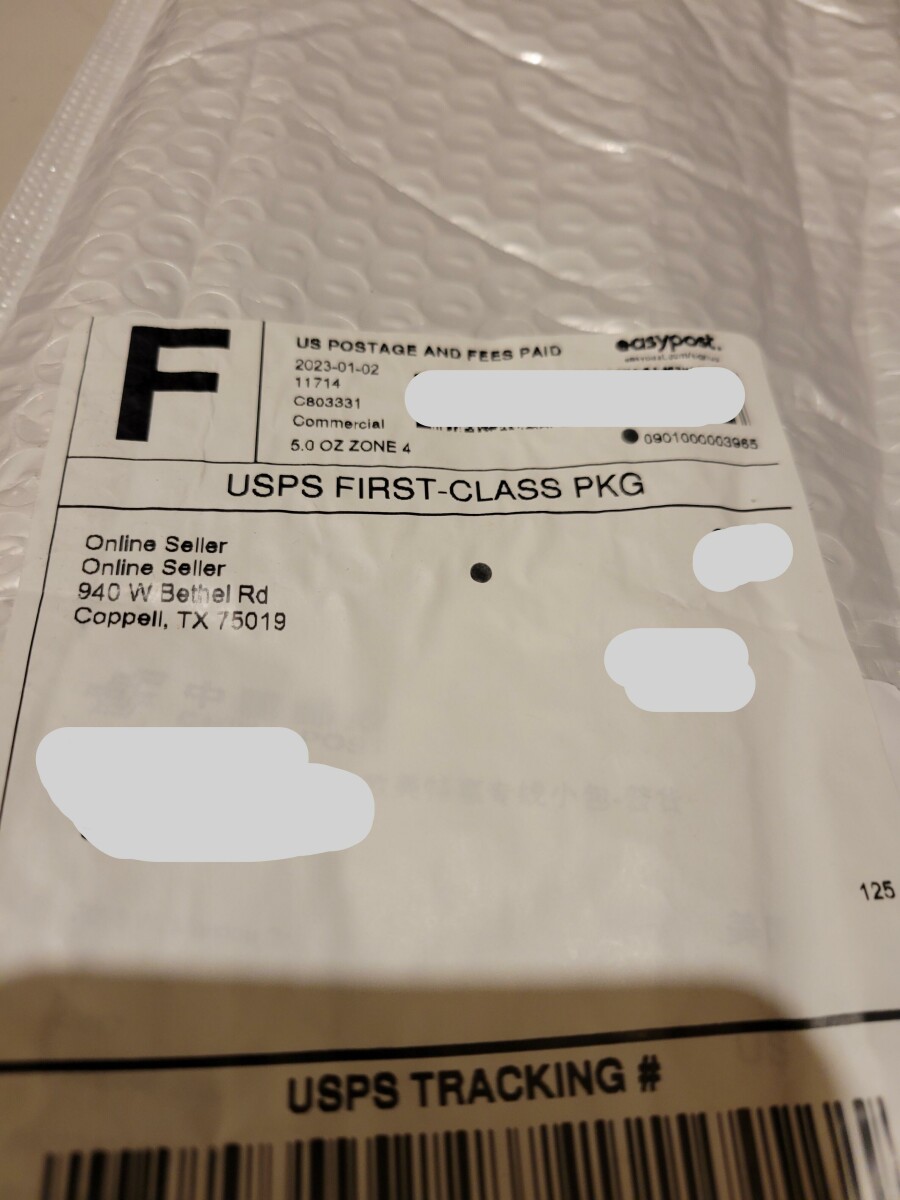 A calligraphy pen was sent to me and I didn't order one. from 19301 Pacific Gateway Dr, Torrance, CA. I dont know why it was sent to me.

I live in RI See Less 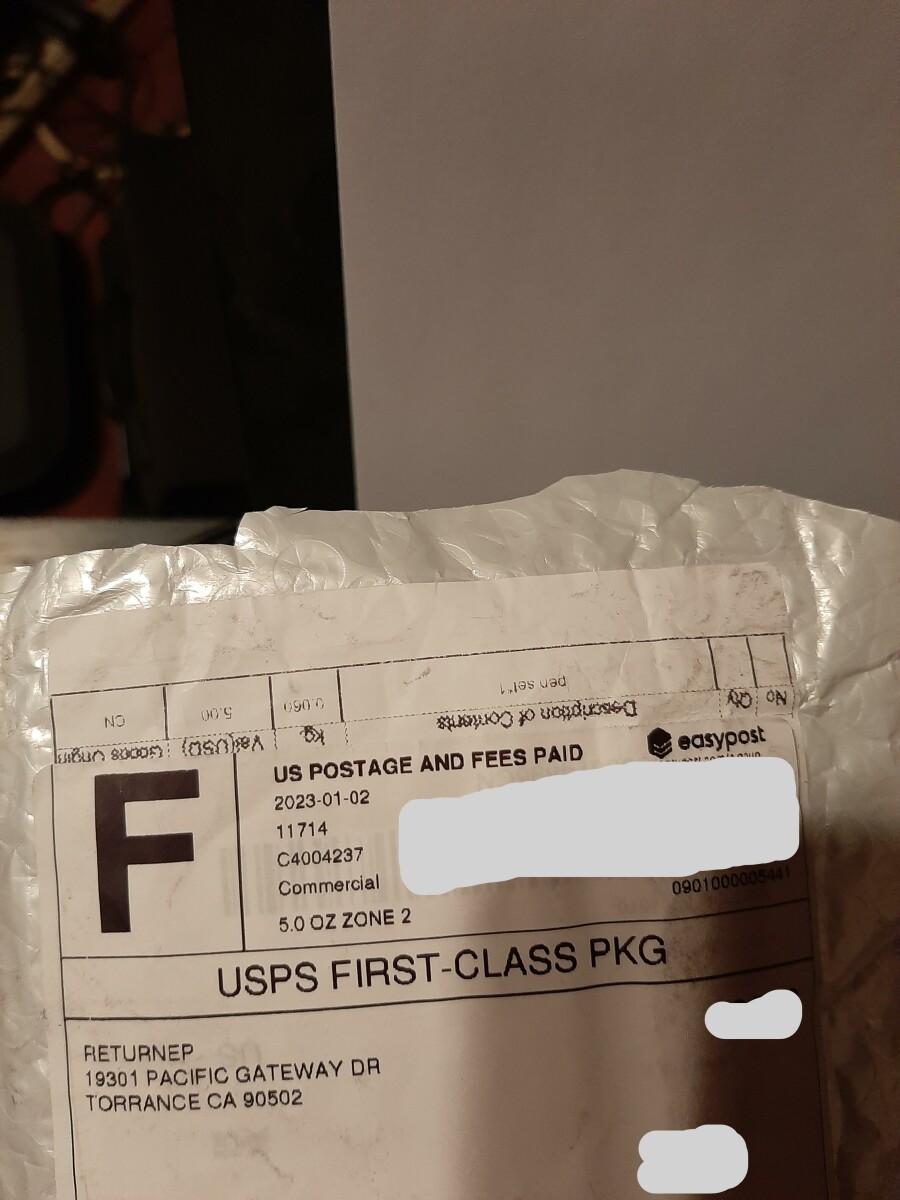 Ordered beddings from Cachebilk. Their email addresses and contact details are now not valid. I received 2 Earmuffs that I did not order. From Michael Nick, PFT Logistics Heathrow. I can't find anything online to suggest PFT Logistics is a distribution/delivery service.

I received 2 small boxes of rings I did not order from Online Seller Return 1, 950 Francisco Street, Torrance, Ca 90502 ... Delivered by USPS First Class PKG. If anyone or company has stolen what belongs to me, May the Holy Ghost Fire consume the person... See More or company in Jesus name Amen. If they confess and repent, then they are free, else, Holy Ghost Fire destroy them and their group in Jesus mighty name Amen. I am taking the items back to USPS. I will not keep demonic, items in my house. 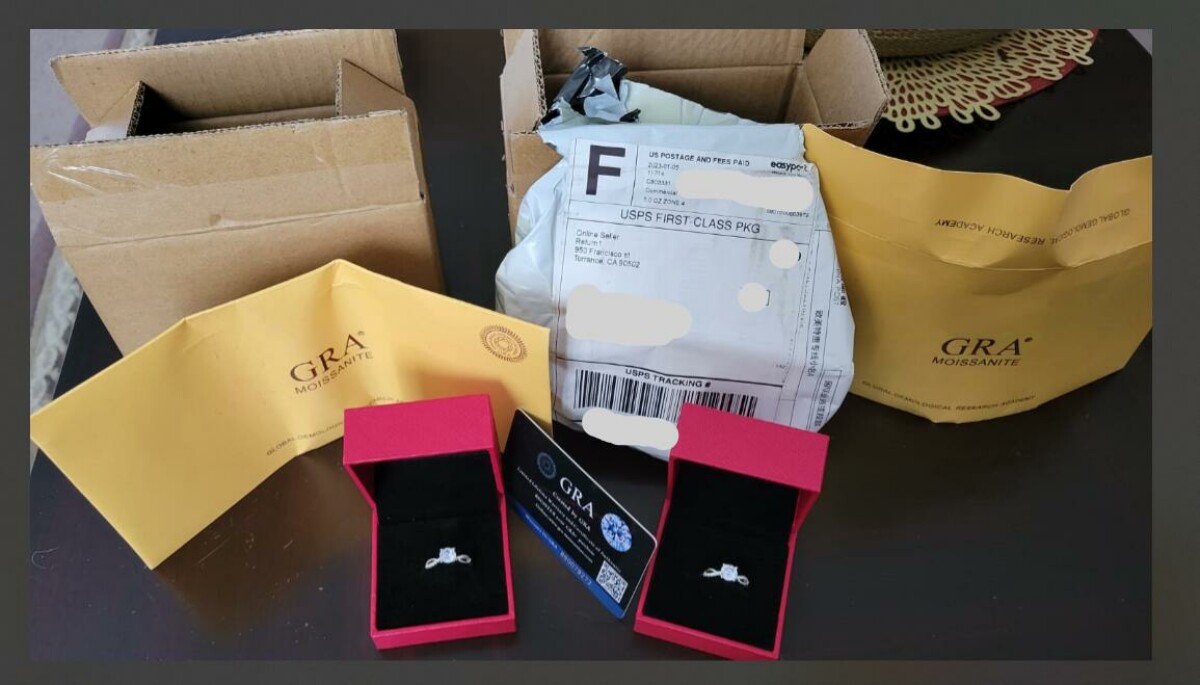 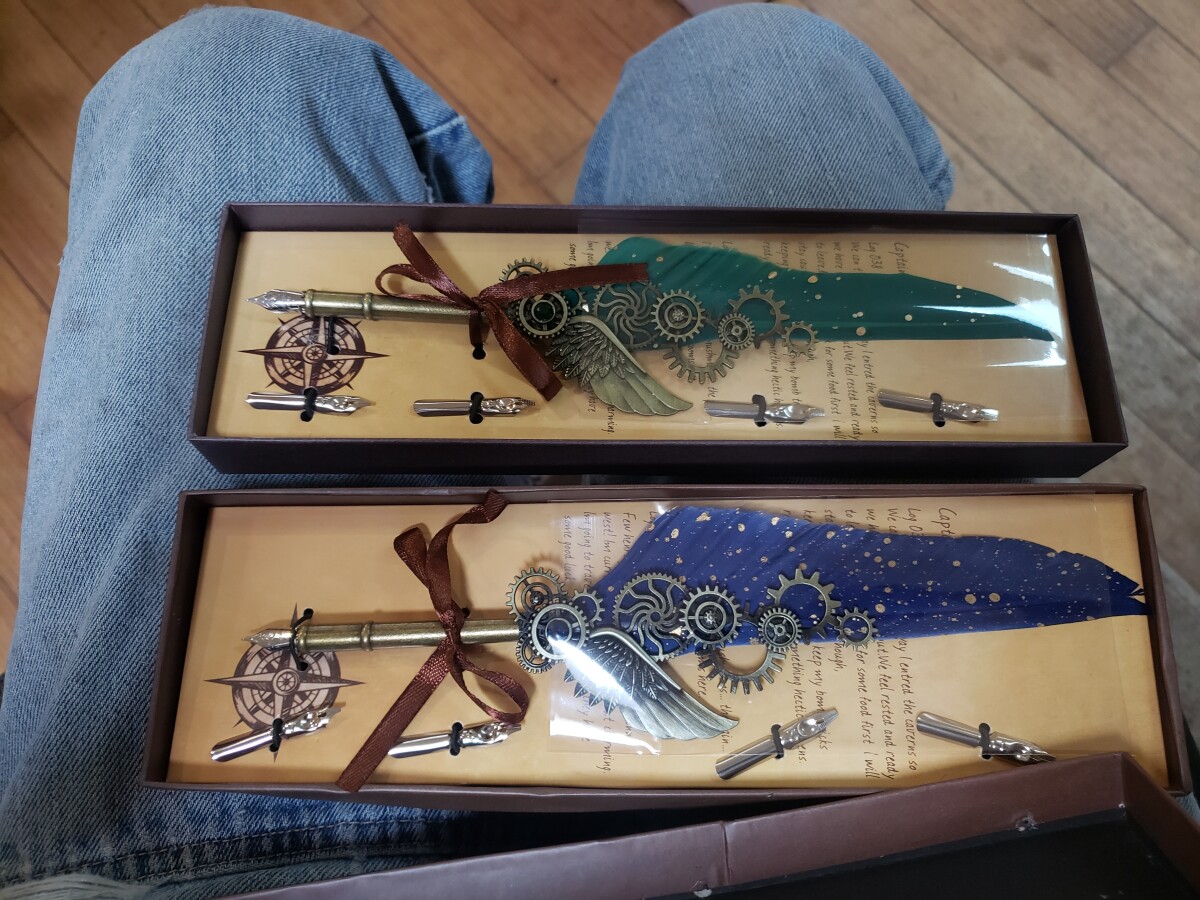 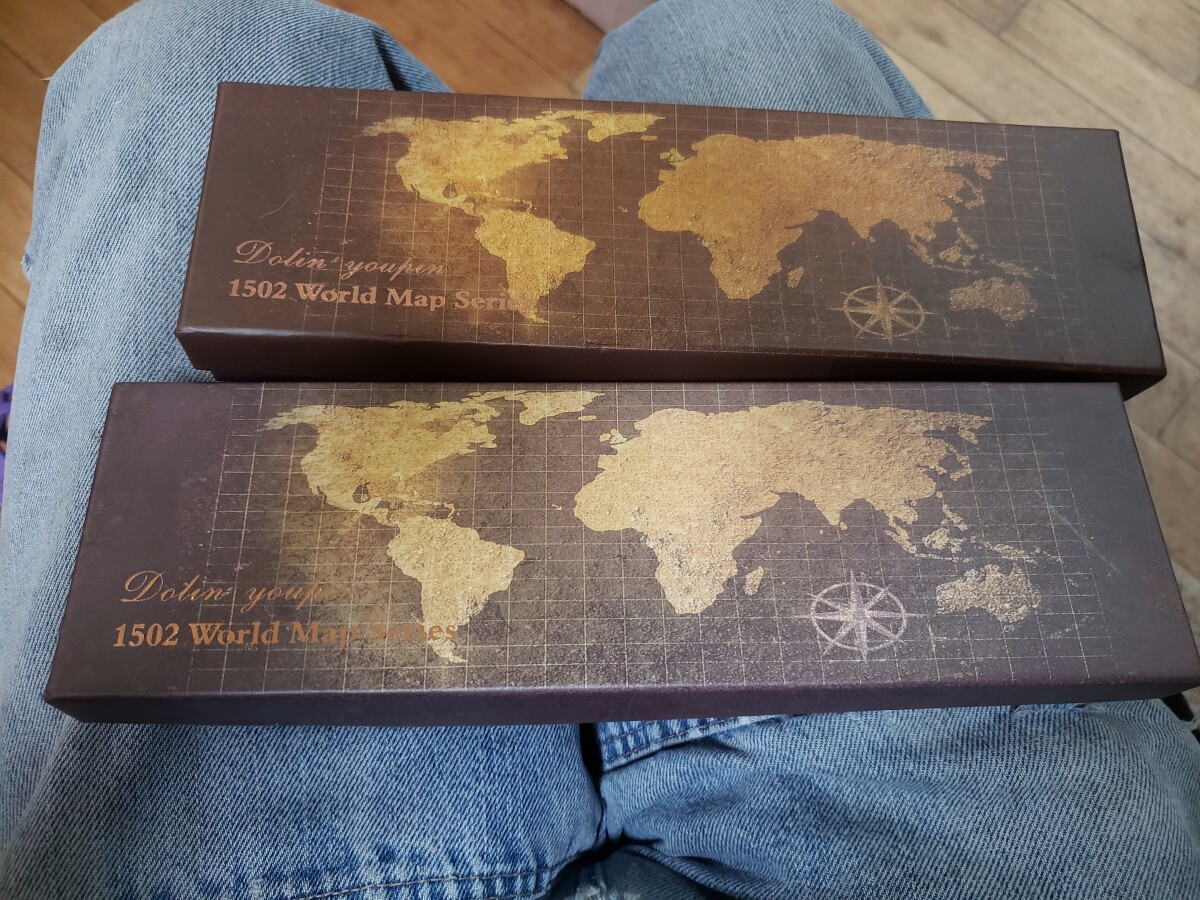 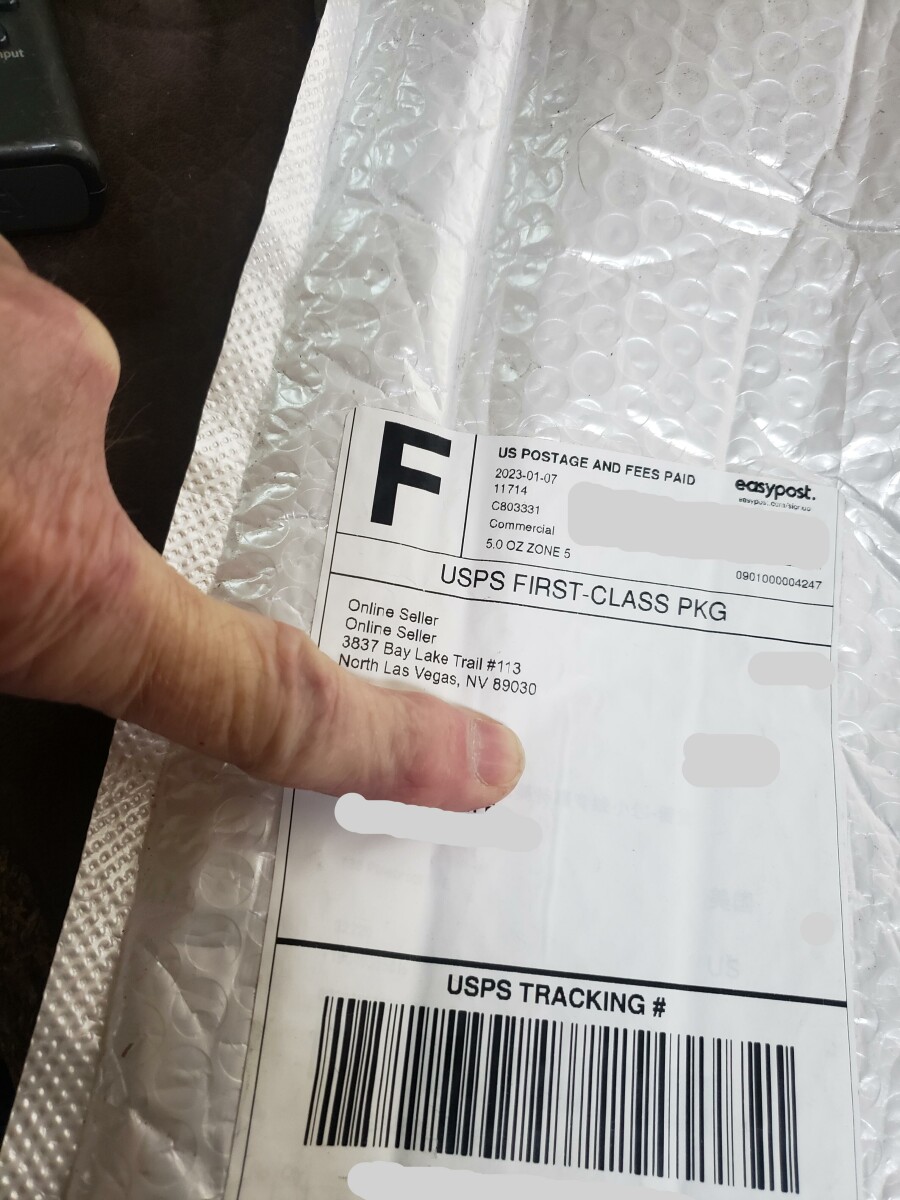 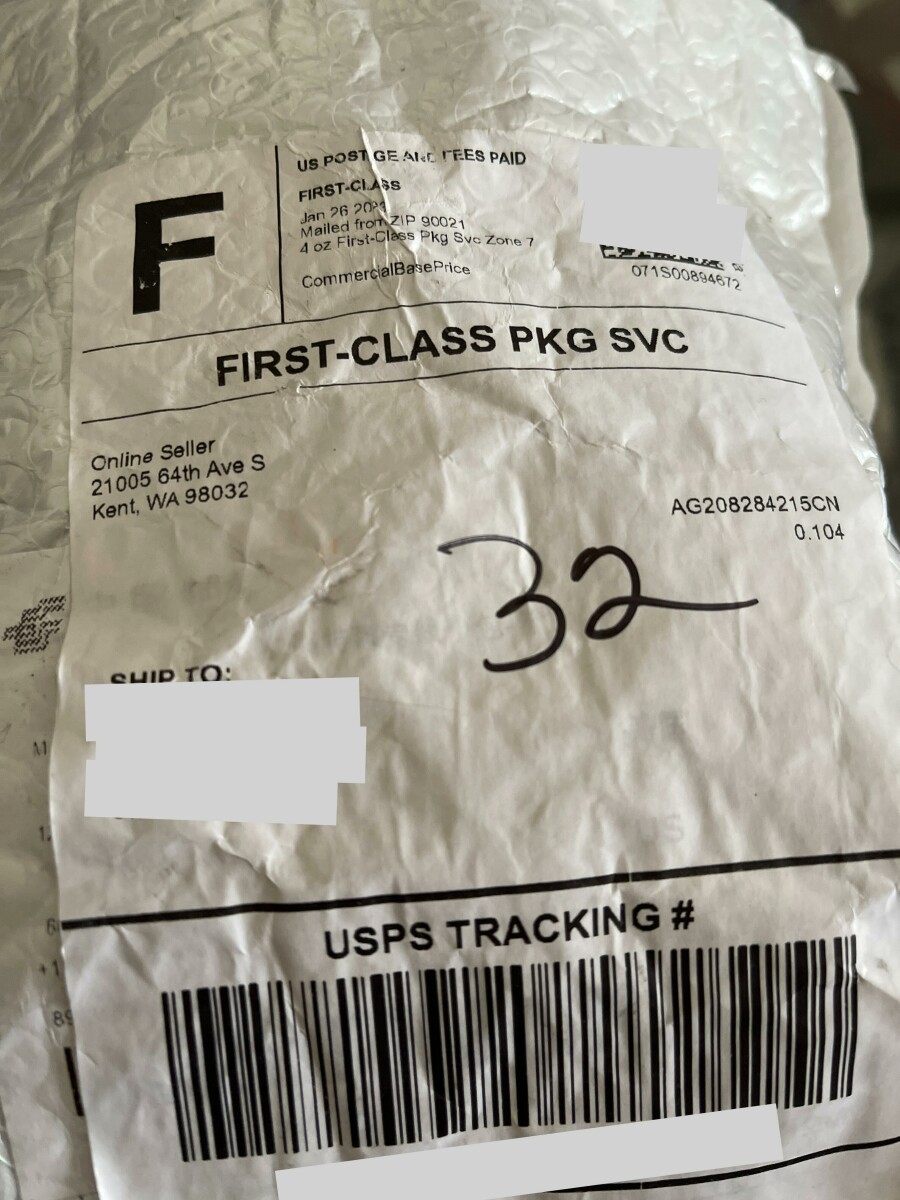 I got one today too. (1/24/23) Some fluffy ear muffs I did not order. Same thing one label from same address over another from China. I ordered 2 pieces of furniture from Necessaryt (China) and this scam arrived. See Less 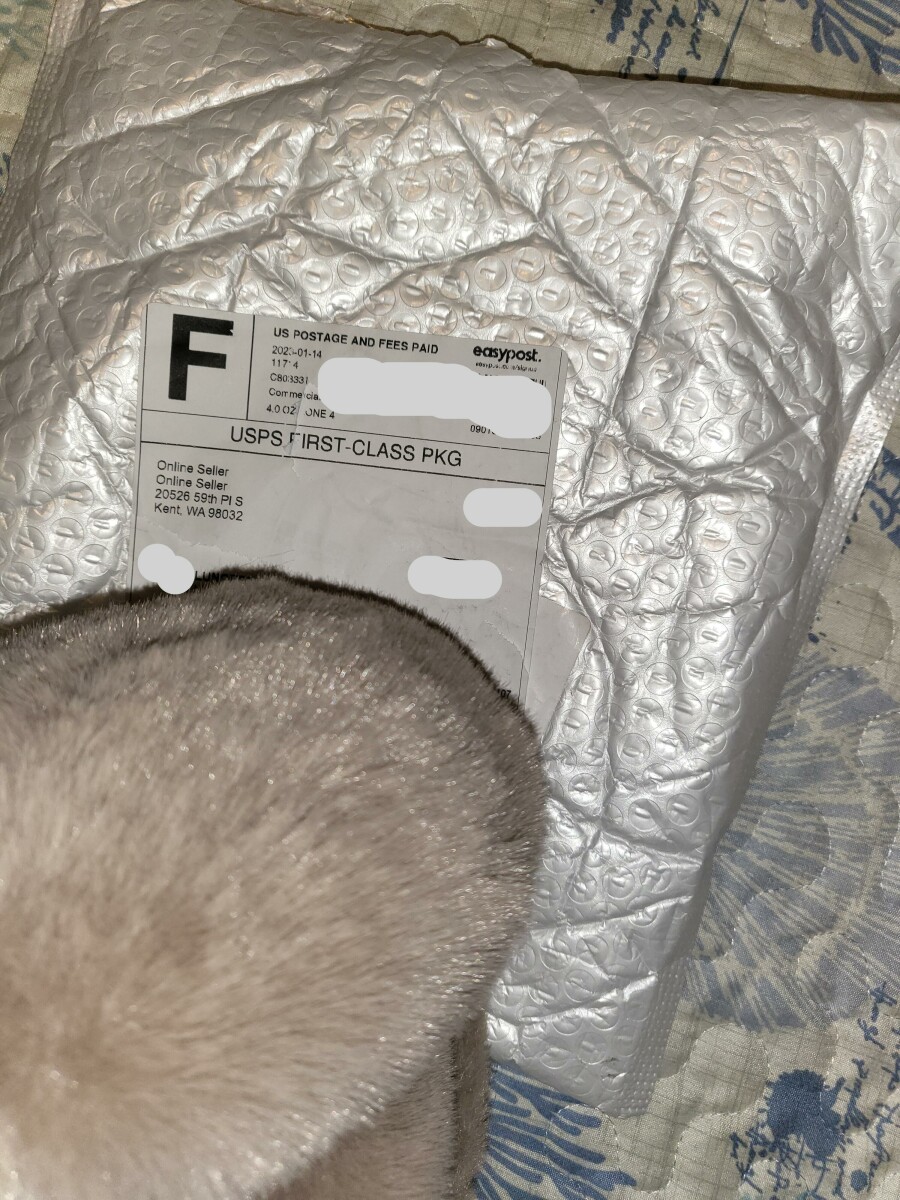 I received an order from Online seller, 2700 Regent Boulevard, Irving TX 75063
Never ordered anything from this place. 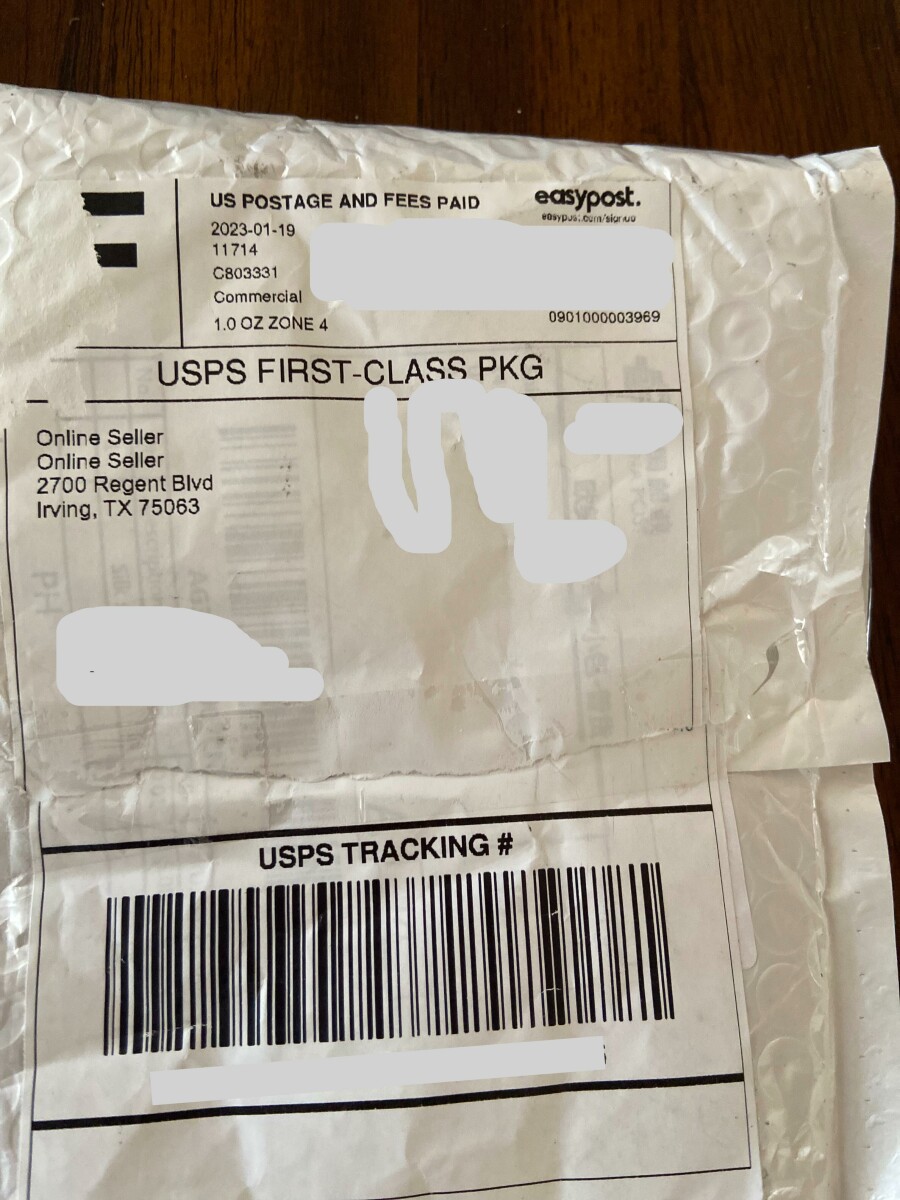 I ordered a laptop from a company called lolafolly but I received in the mail a calligraphy pen from some company called dolin youpin, Ocean Springs, MS, USA

I was on Facebook Market place and saw an ad that said I could buy an overstocked so therefore reduced price laptop for $39.99 after debating for a week I decided to order it on December 17th 2022 . I was given a tracking number that said... See More it was coming from China I checked on it frequently, it showed several scans and destinations that were on the transit route supposedly, then December 29th 2022 it said it was in Los Angeles California and it wouldn't update past that, on January 9th 2023 I recieved a package I wasn't expecting from "online seller" I opened and found it to be a very nice calligraphy pen. Two days later while digging into why my laptop hadn't yet moved from Los Angeles, all of the sudden my tracking number updated to Delivered January 9th 2023. .. See Less 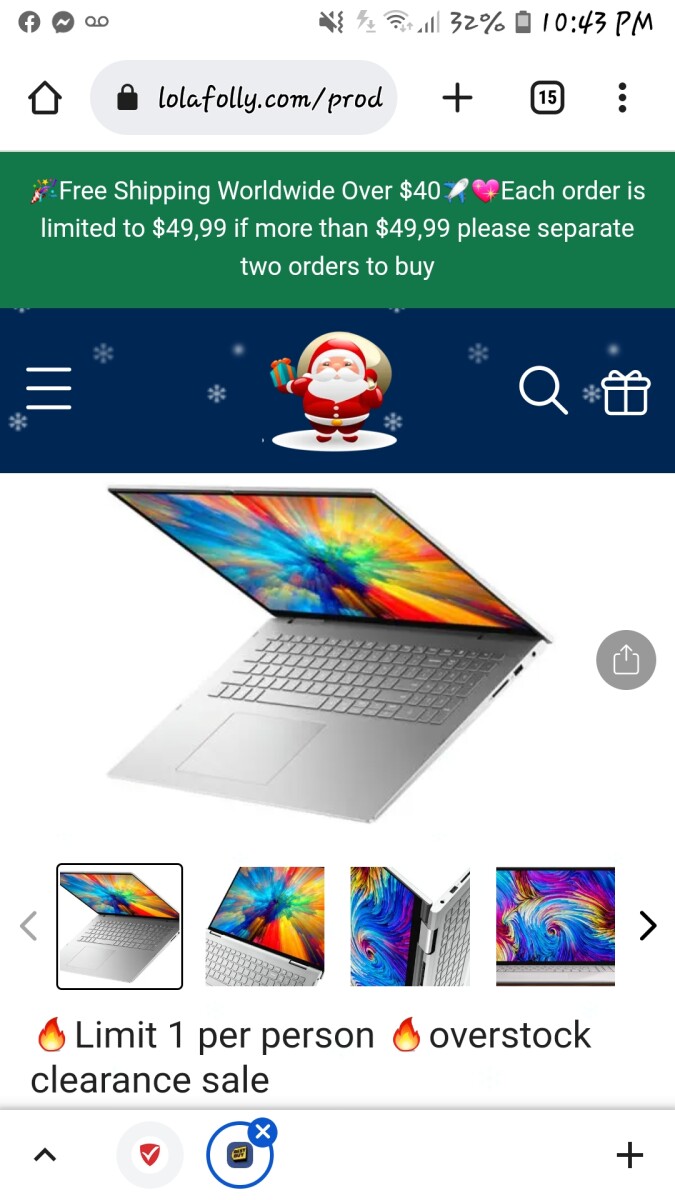 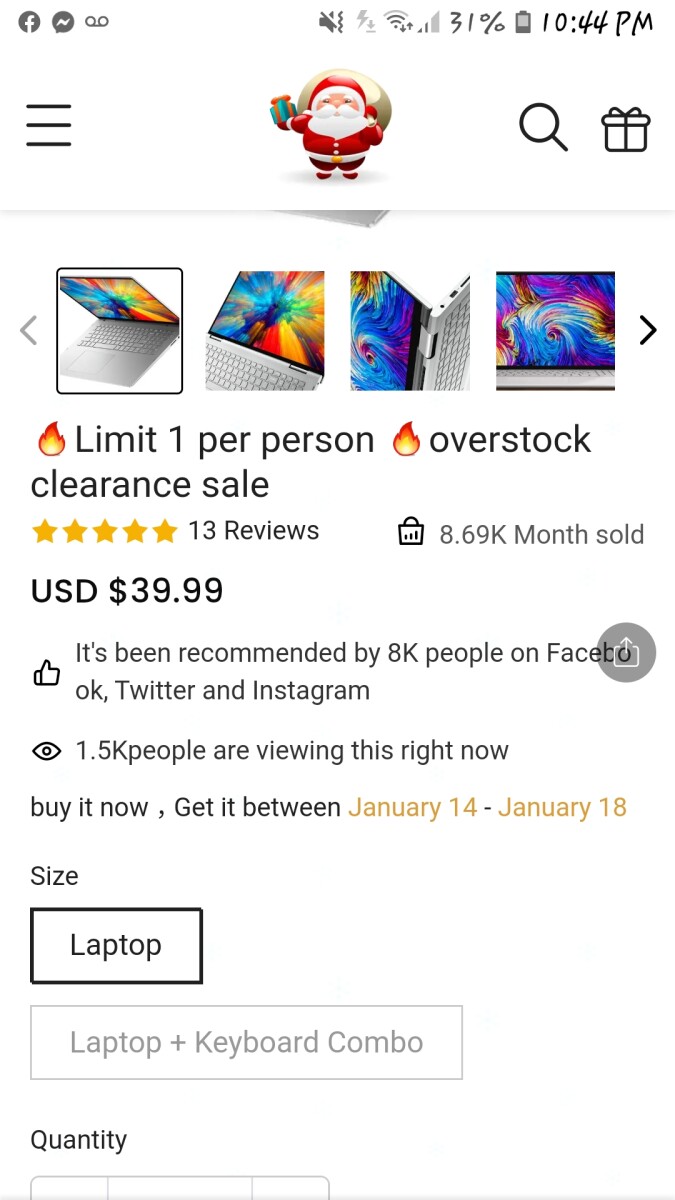 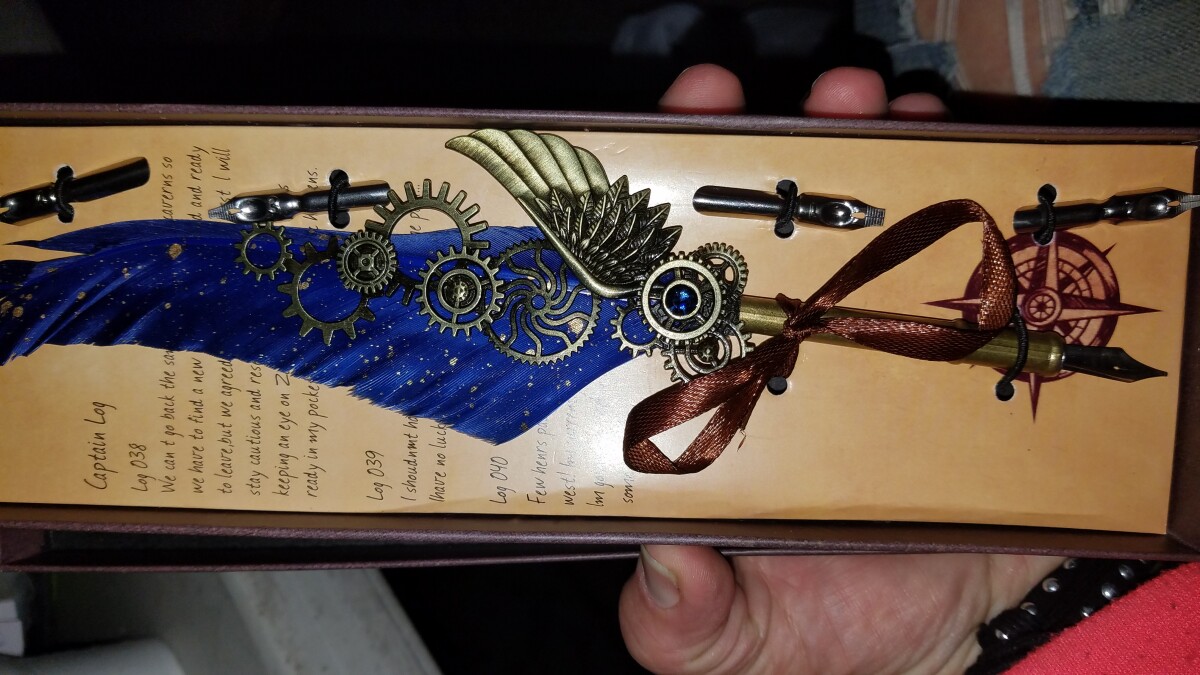 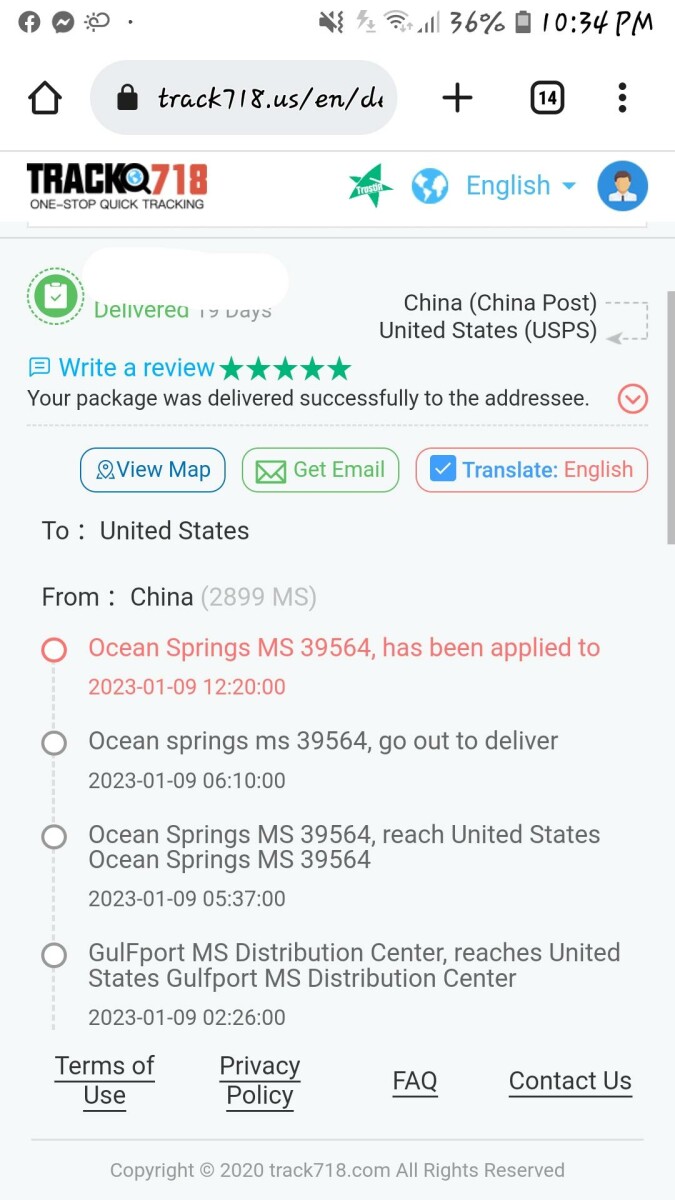 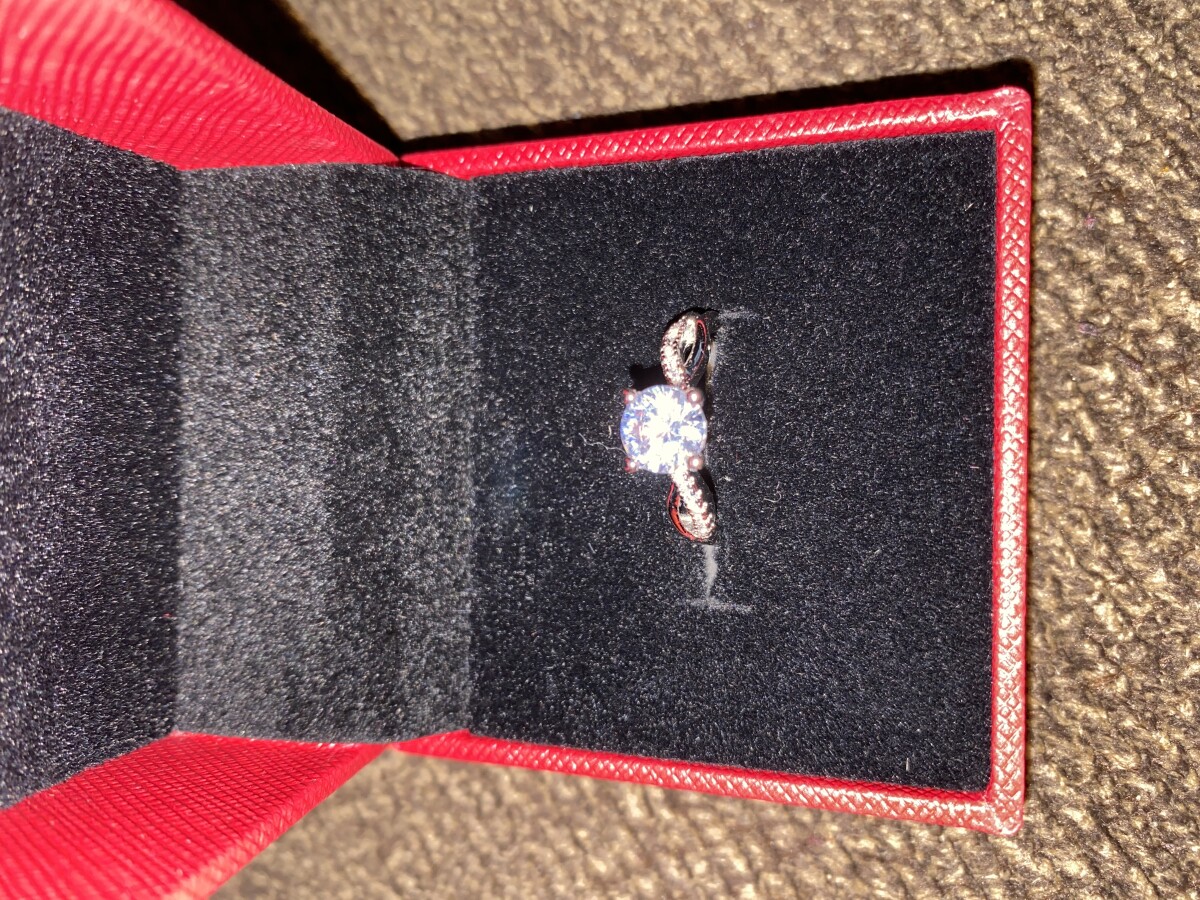