Ordered a dog fence for $49.99. Said it was coming from the USA turns out it's China and it is a scam today instead of receiving the dog fence I got a hat. How do they get away with this. I am always so careful with what... See More I do online and this time I got scammed.😡😡😡 never again This really sucks because of supply issues you can't find what you're looking for in the stores. See Less 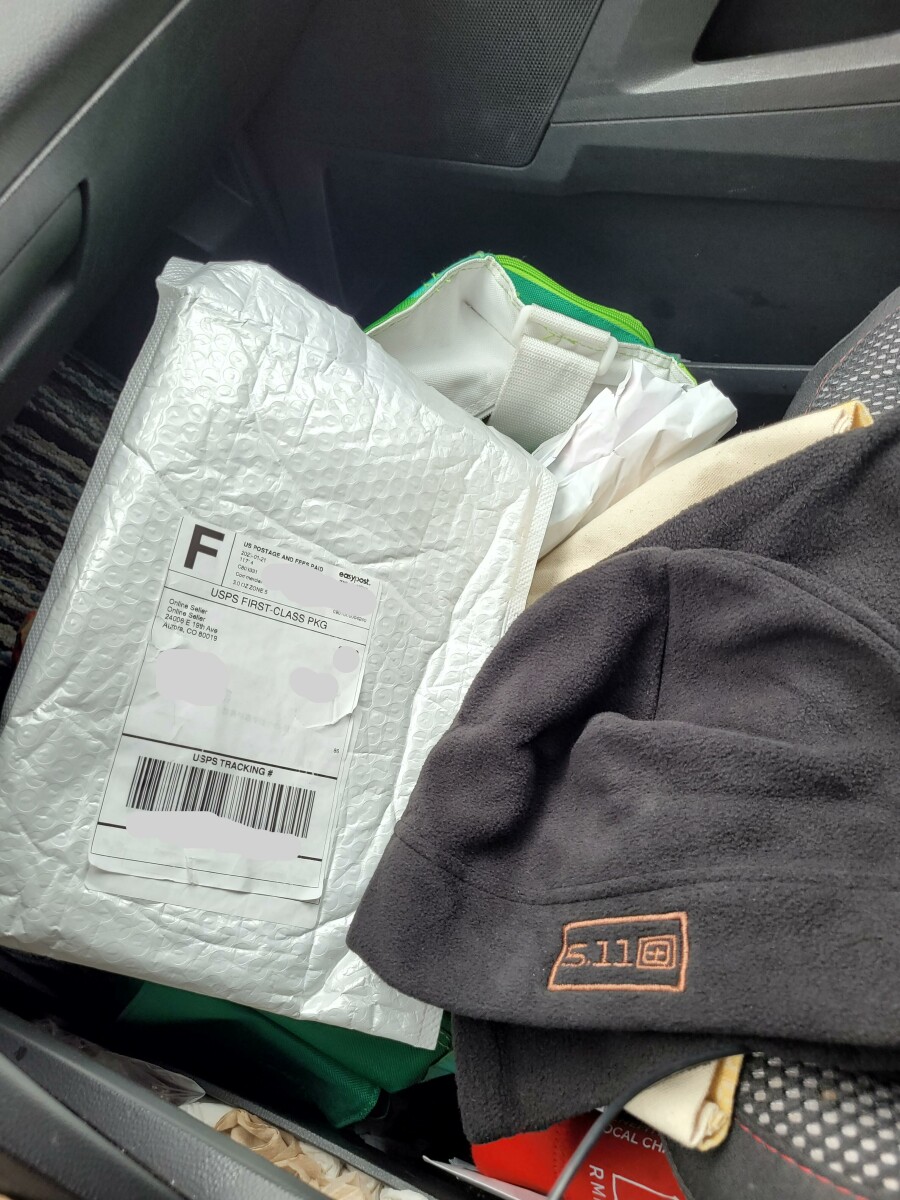 I did not order this, North Vernon, Indiana, USA 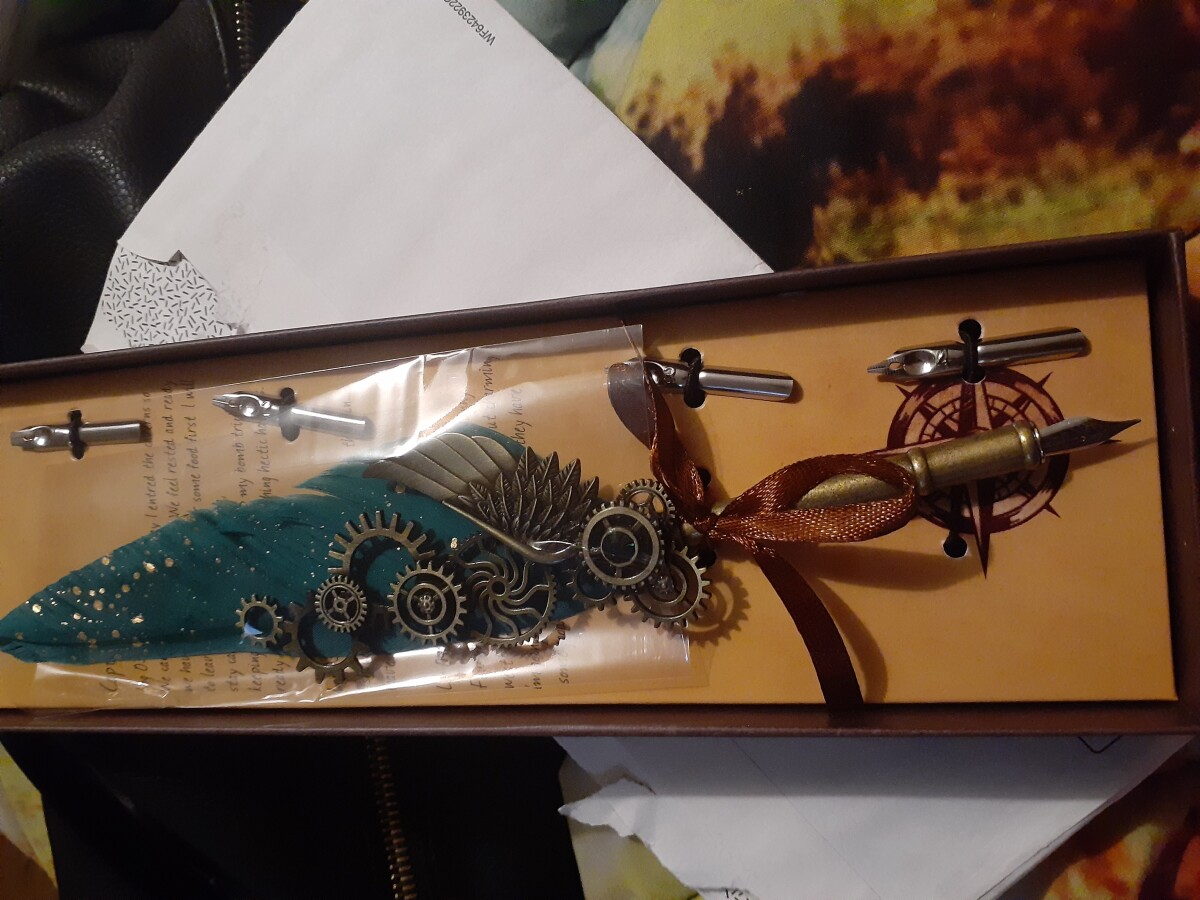 Today 1/28/2023 I got a package from Online Seller, 1800 140th Ave E Sumner, WA 98390. It was glasses, cheap dark glasses, which I had never ordered. There was a thanks card with a customer service email: sersoppor@gmail.com, which was fake, not found. I think this package... See More is somehow related to an order I made on 1/05/2023 by Facebook. I ordered two little dolls from VAGUZE. Of course, I didn't receive the order confirmation, and I still haven't received the package either. An interesting fact is that I made the order at 4:25 pm, but the time of the order/screenshot is 6:25 am on 1/06/2025, or a difference from 14 hours onwards. See Less 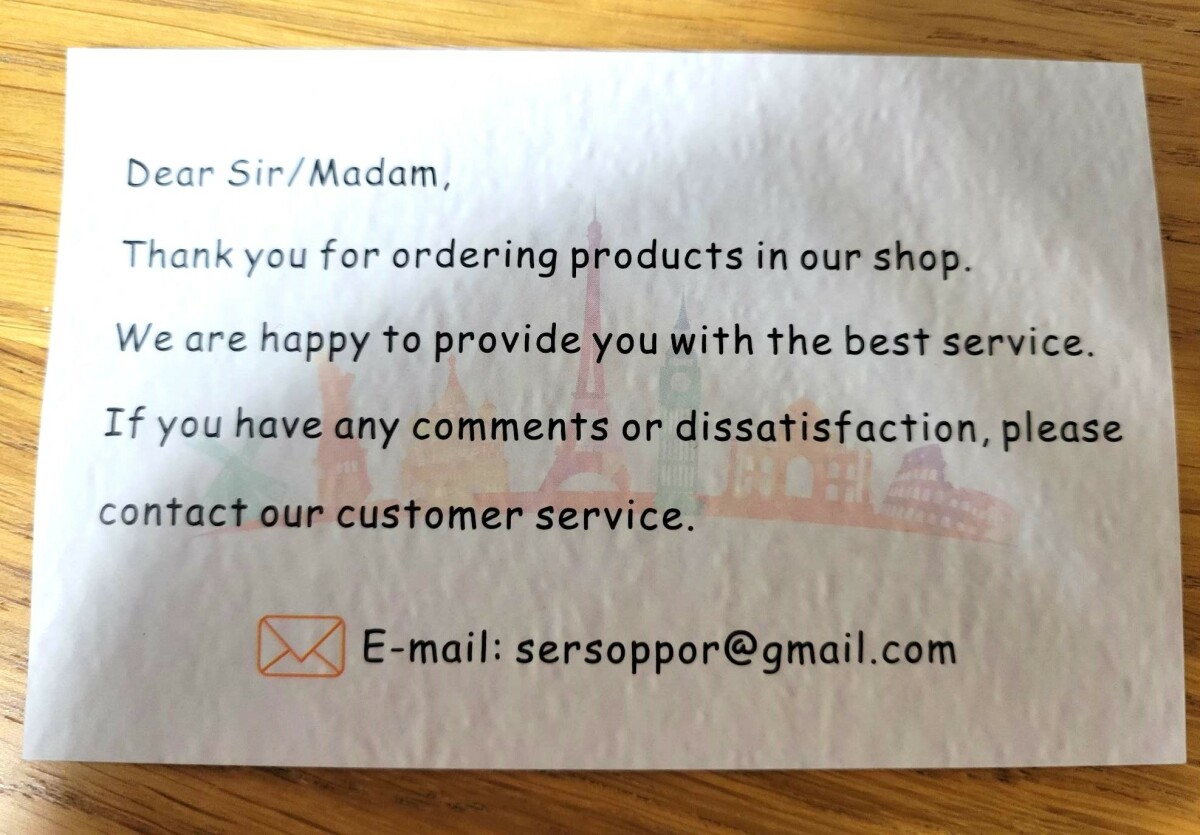 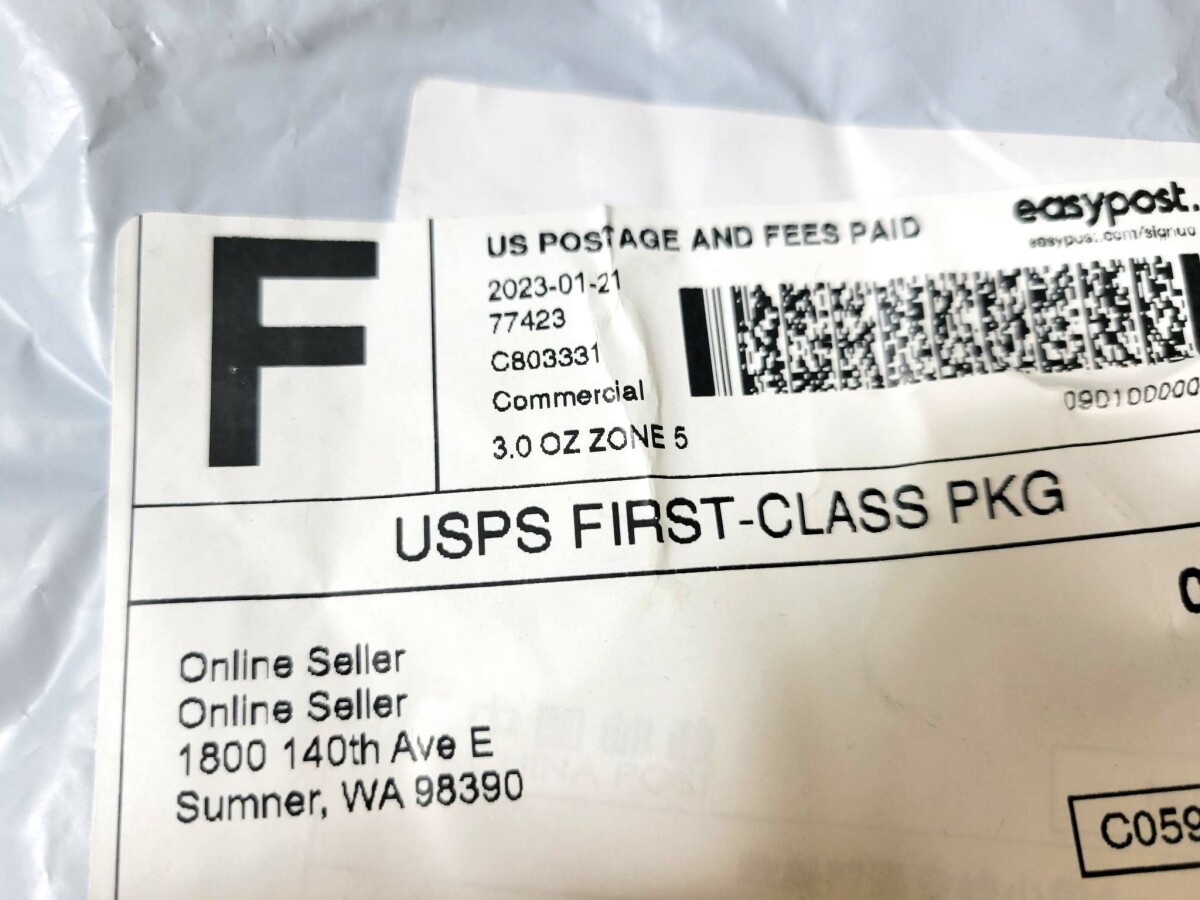 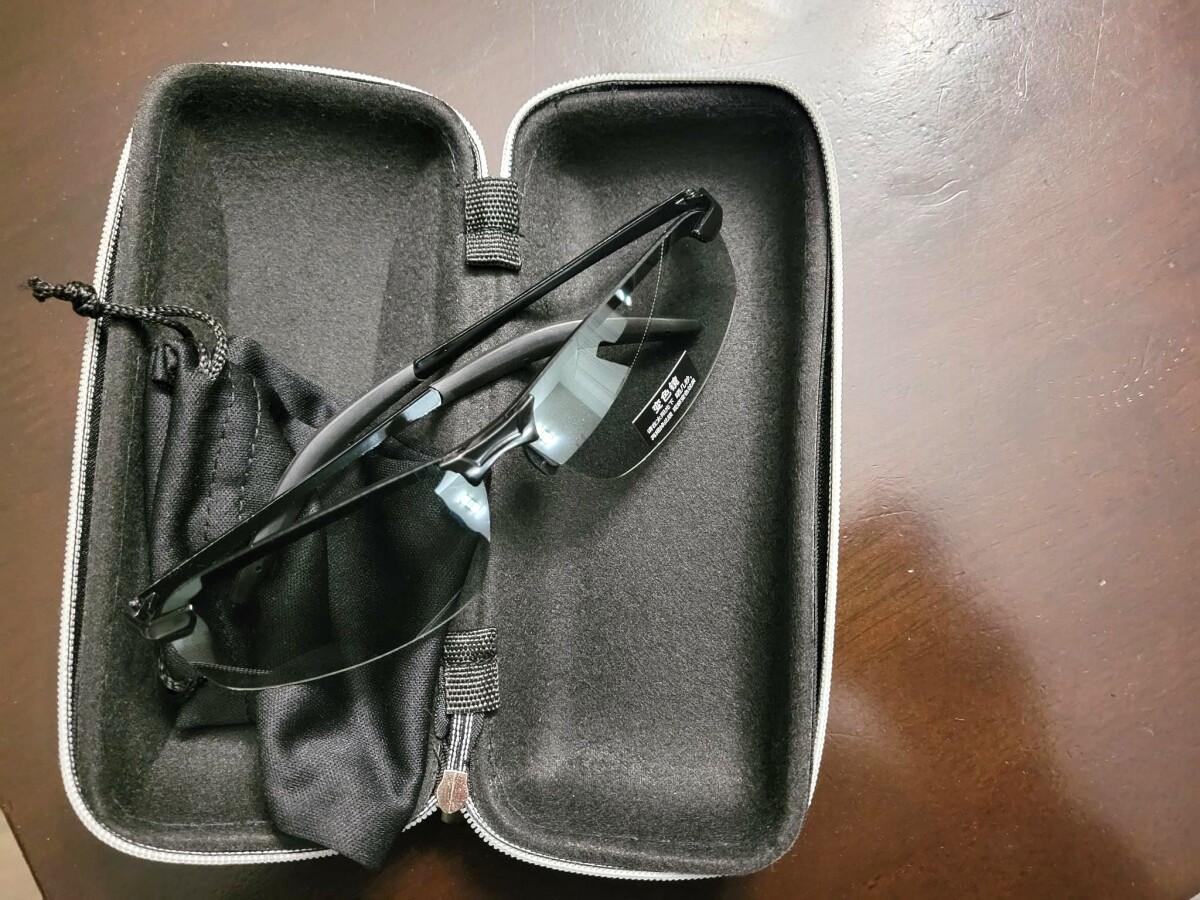 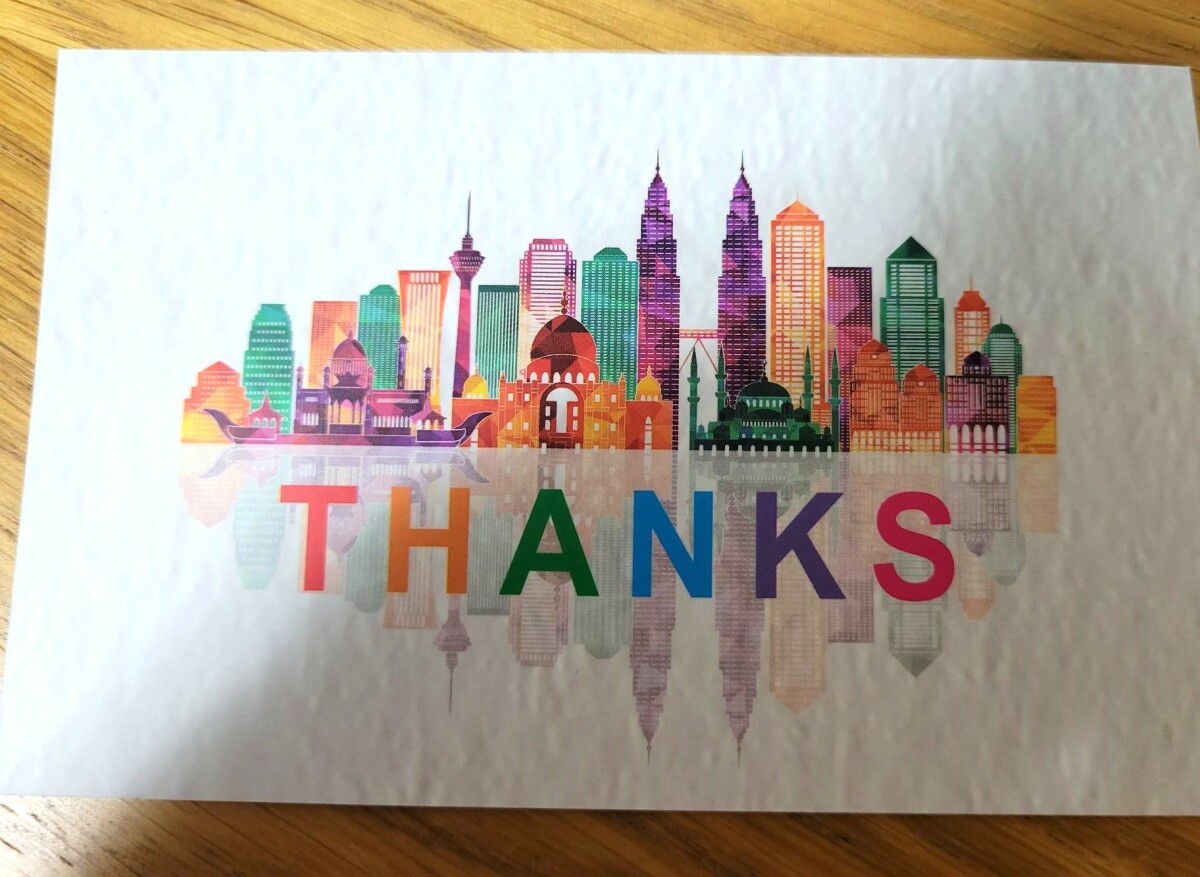 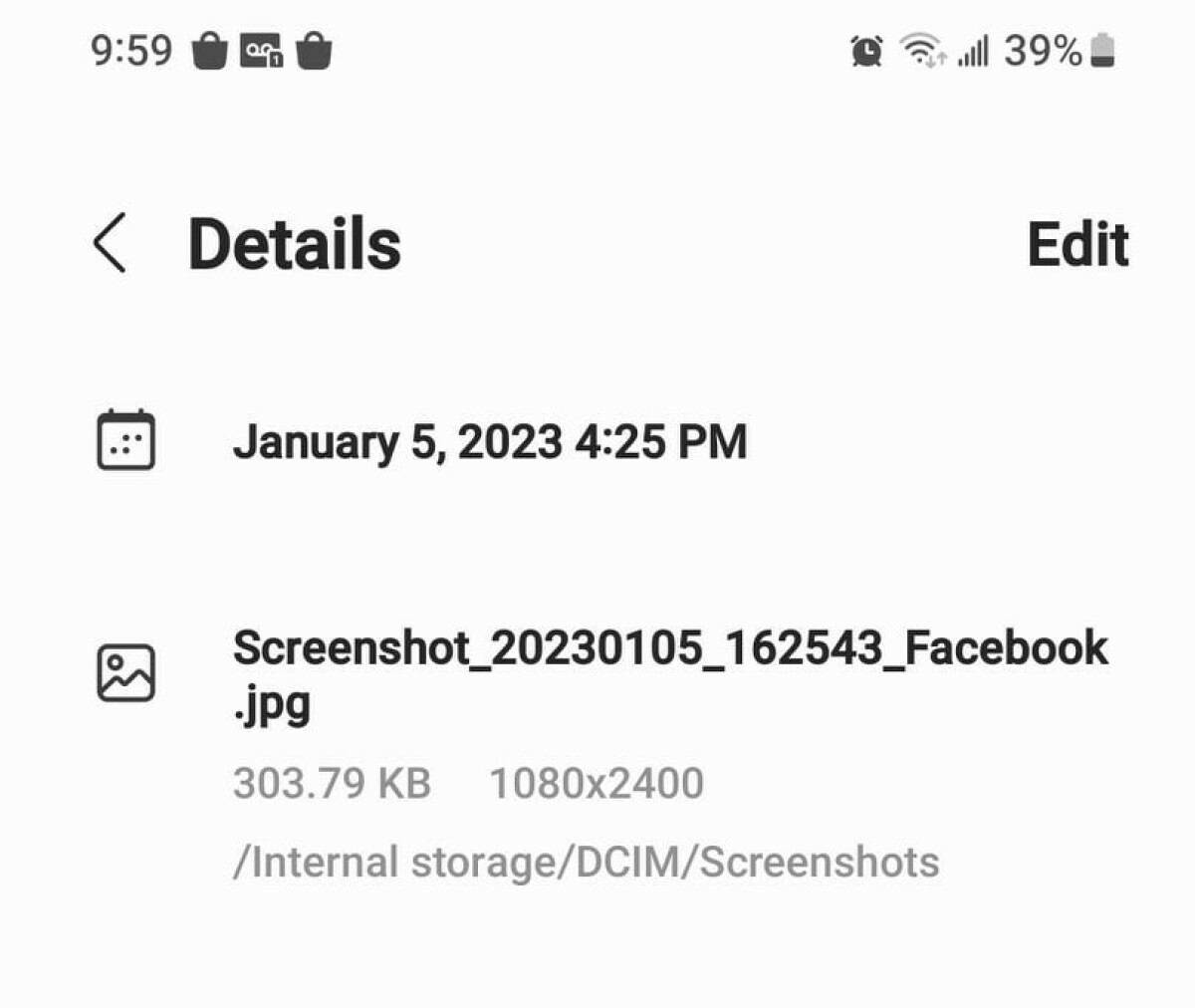 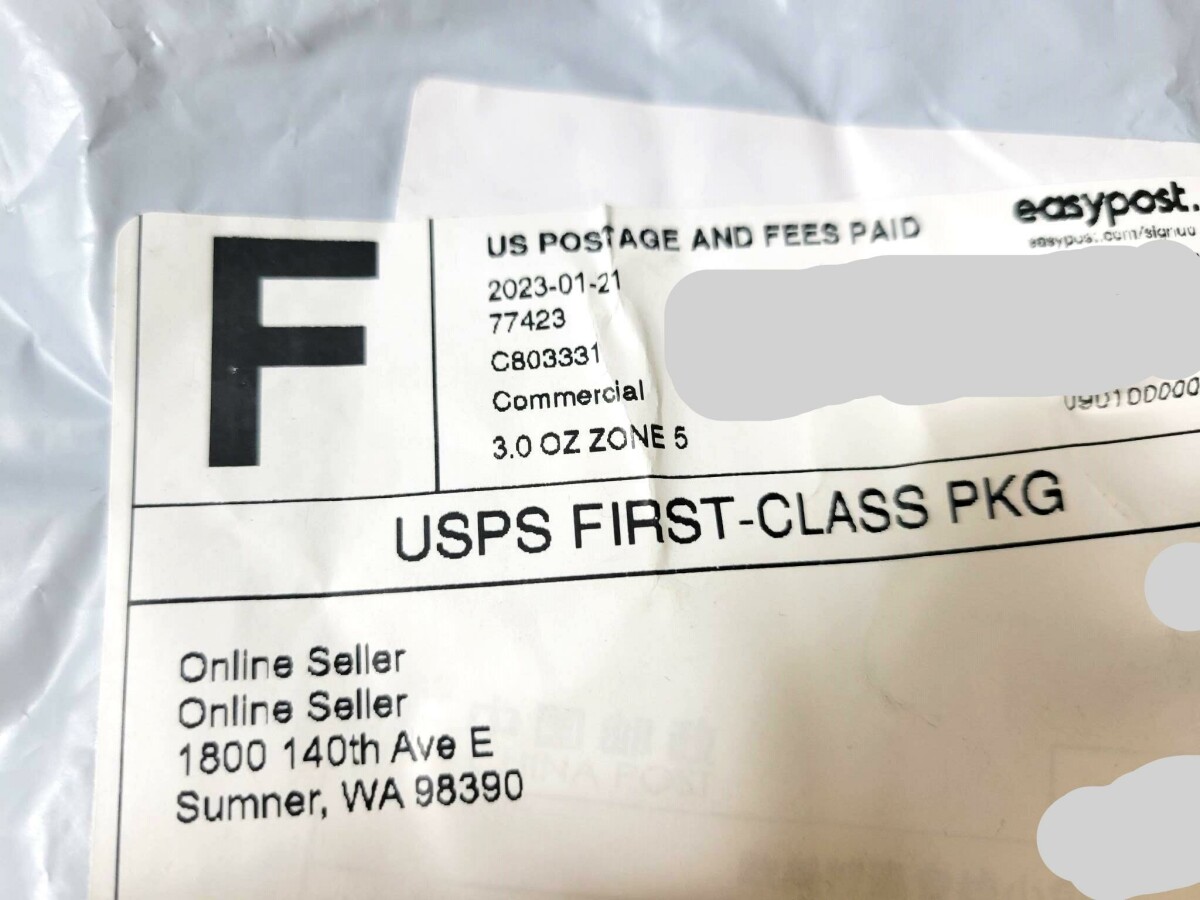 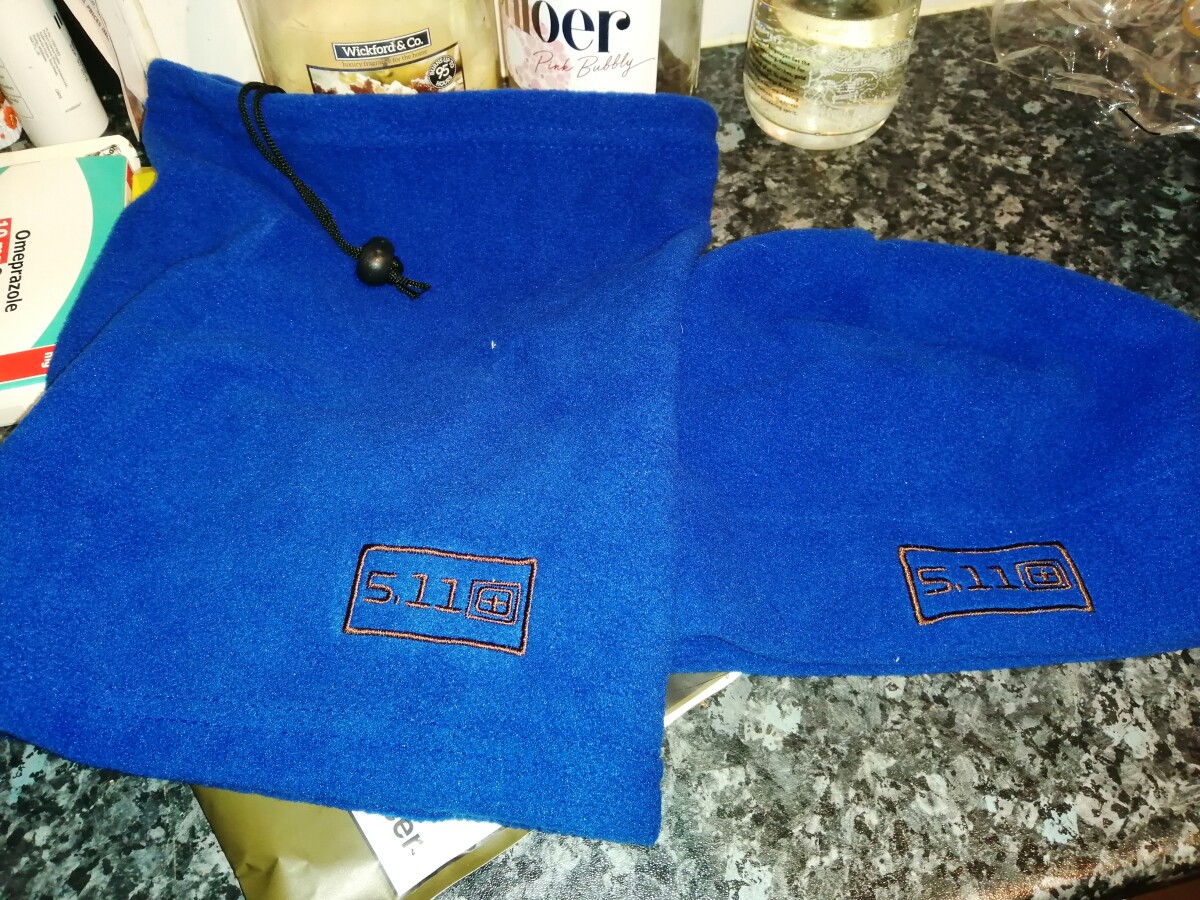 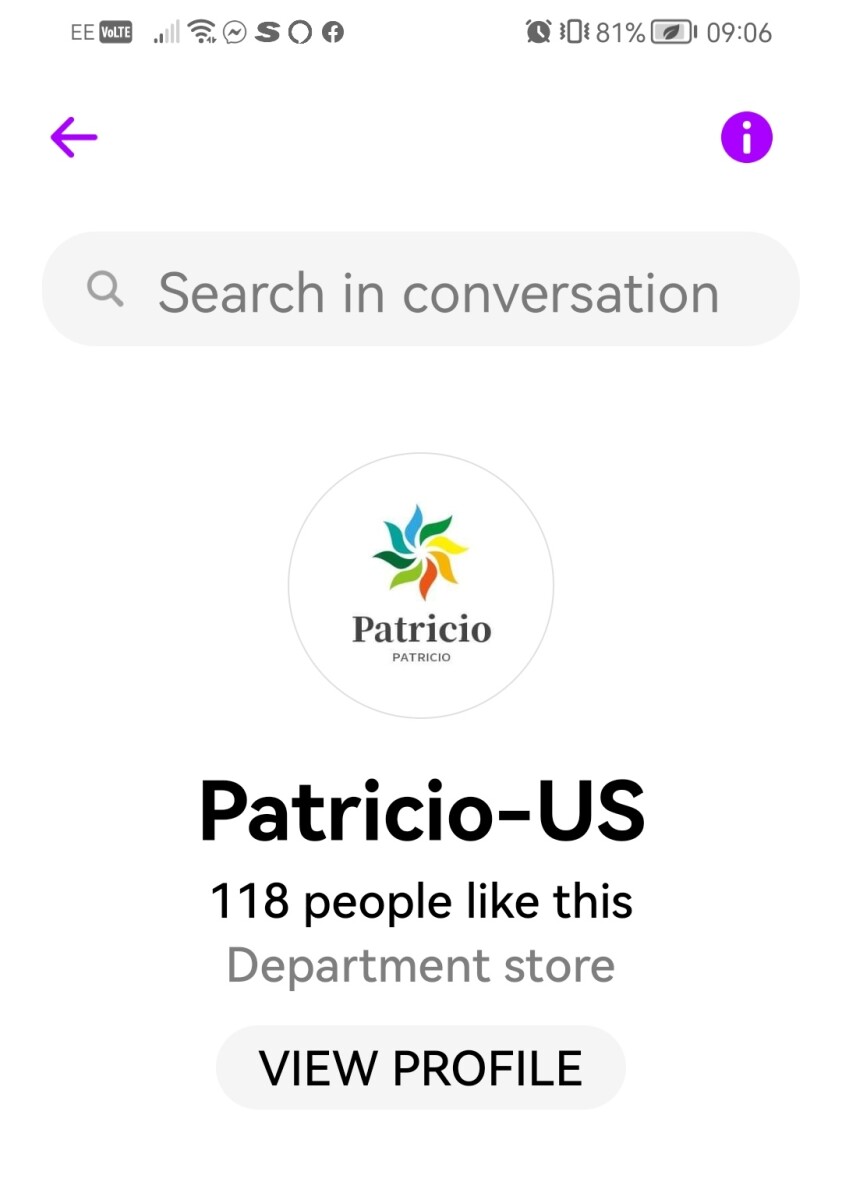 Got an item i did not order

I'm in Brazil, IN See Less 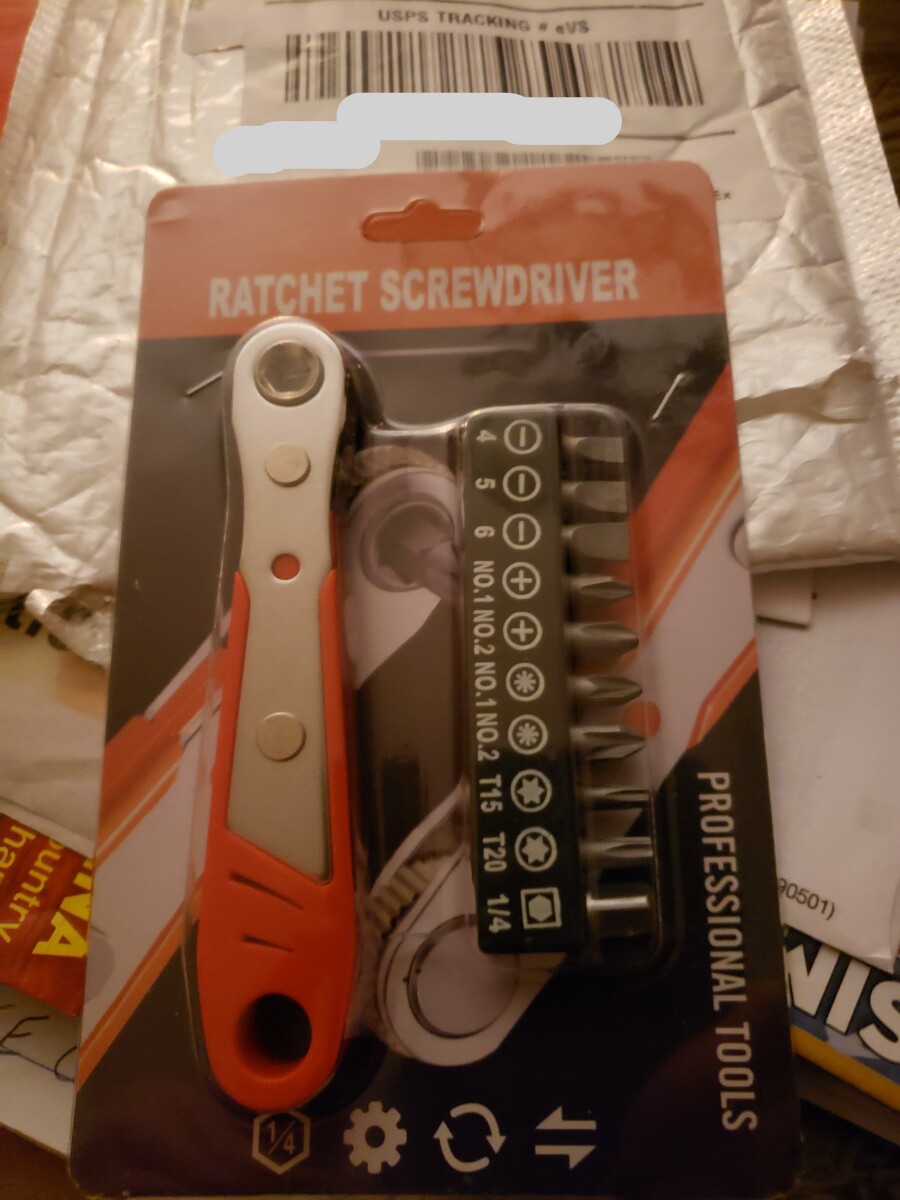 An order not authorized by me, Riverdale, GA, USA

I received a package in the mail for Ray-Ban glasses that I did not order. See Less

In the last week I have received from Online Seller 2646 Rainer Ave S Seattle Wa ,gray earmuffs and today I received ear pods. I tried sending an email to the address that came in the package and it came back as undeliverable. I'm in Indiana, USA. See Less 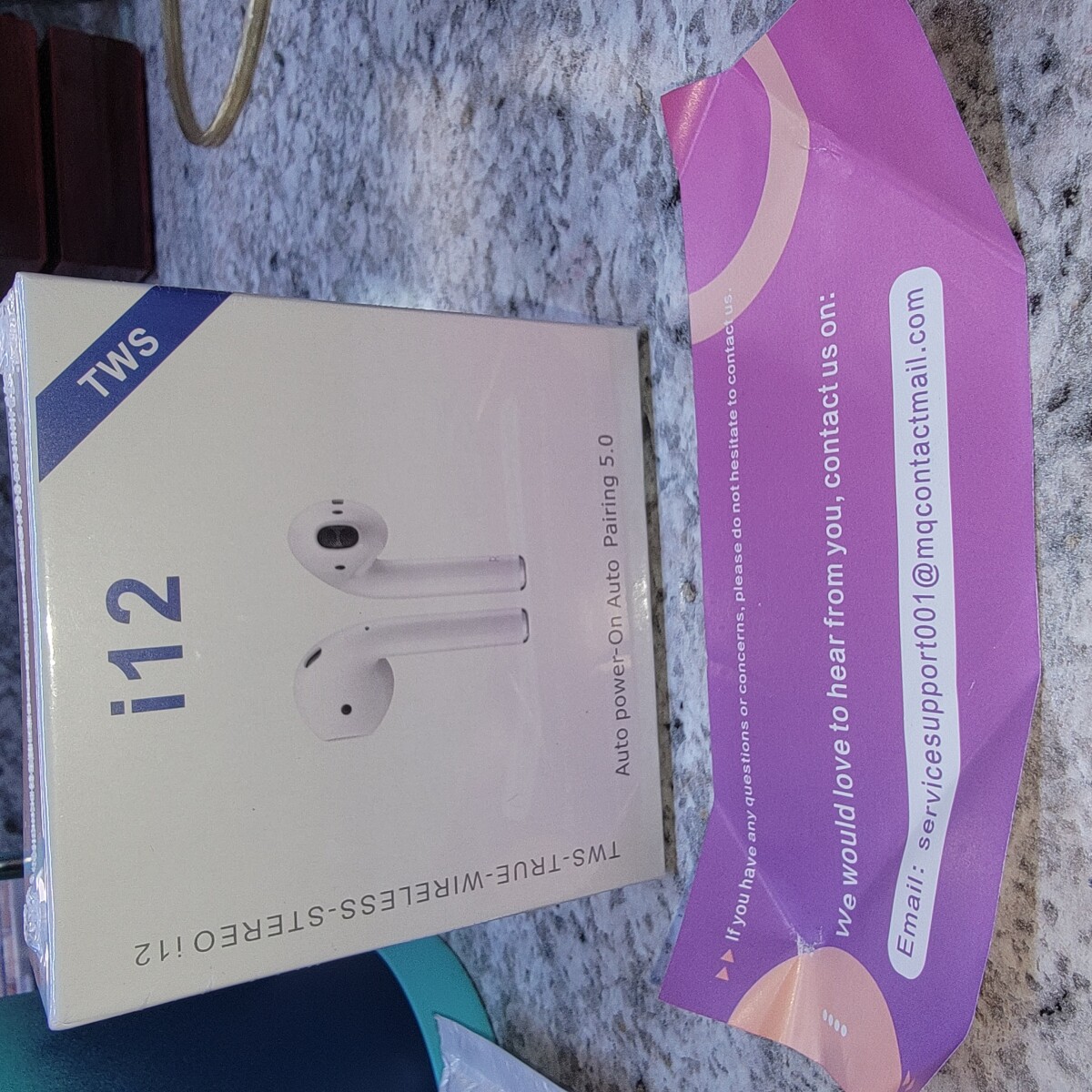 Received a ring I did not order from Global Gemological Research Academy. How can I find out if I was charged for this? 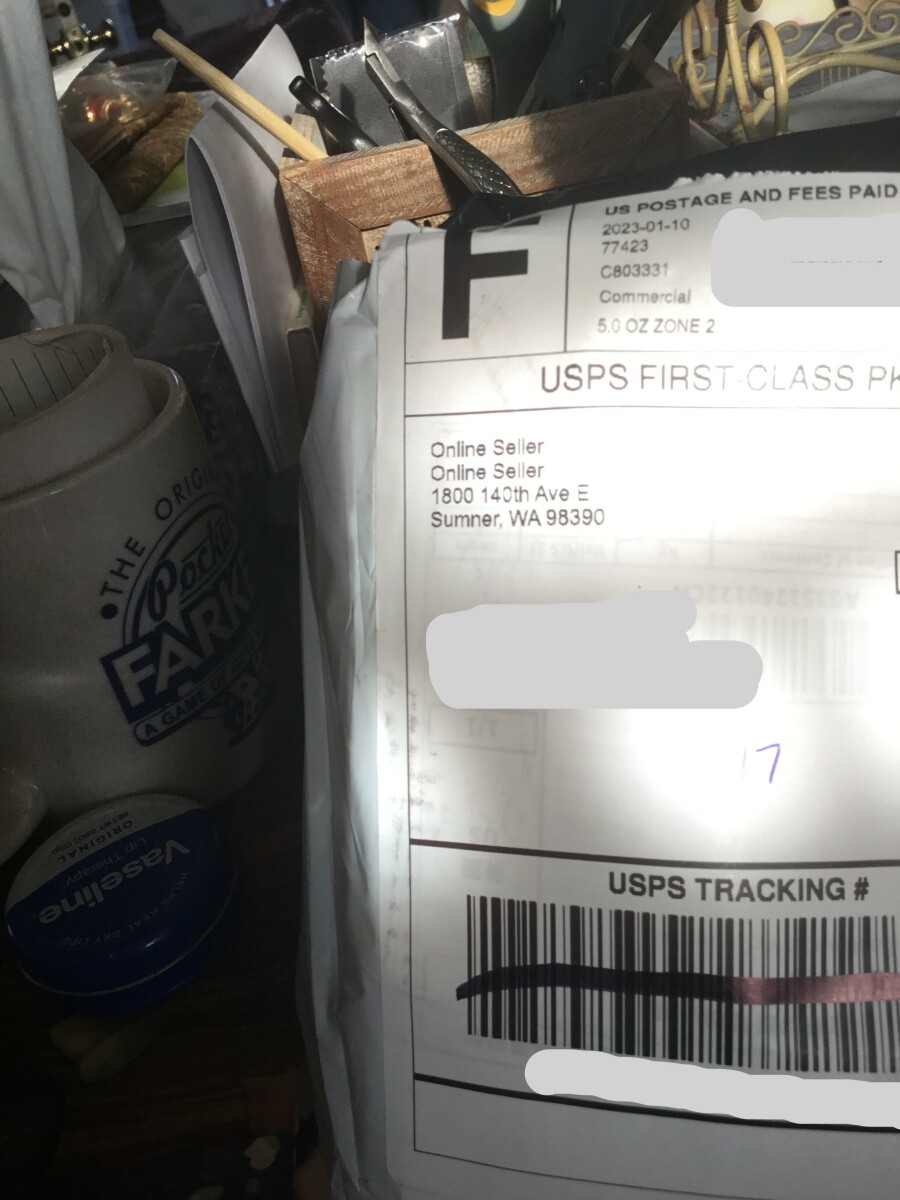 I RECEIVED A PACKAGE FROM THIS ADDRESS. No idea who from or any other info. Repackaged from my local Post office. did have a tacking number, but no luck tracking. It was repackaged in a small padded envelope. Original address under label my local Post office covered over 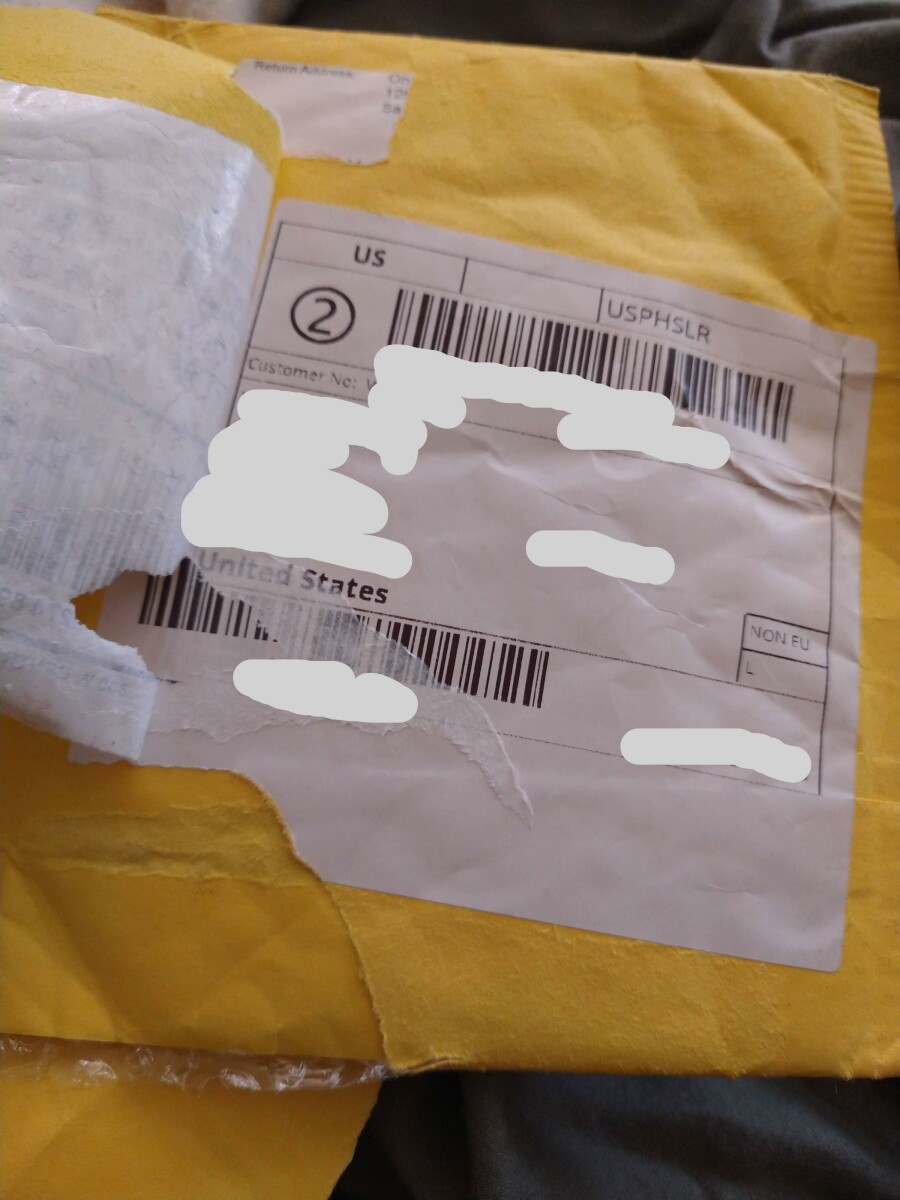 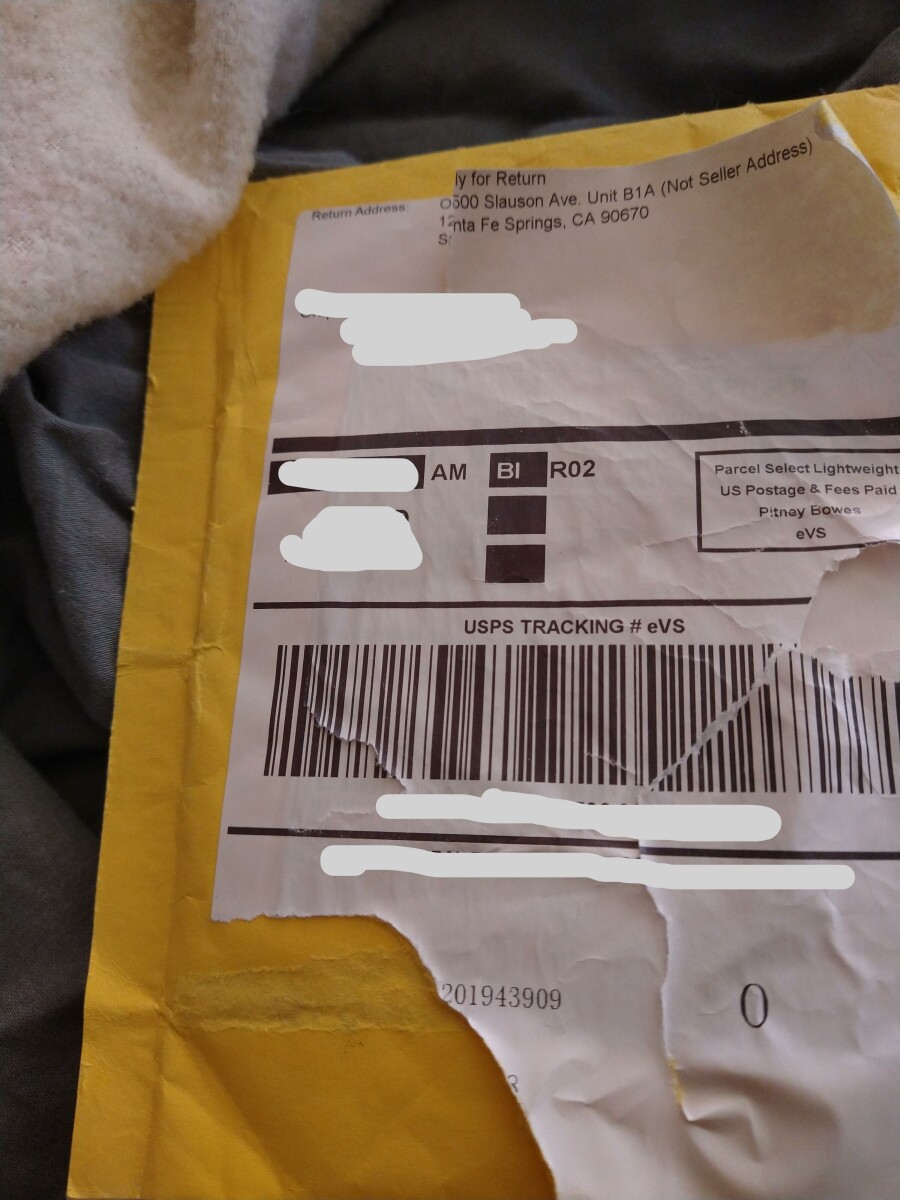 I received this item addressed to me at an address prior May 2022. I have no inclination of ordering this item as I do not wear lipstick much less "purple".
I'm thinking this is some kind of bogus order that was sent to me and I better... See More not have been charged for this. I will be doing some checking and I ask that Amazon please do some checking also. There was no packing slip or any kind of receipt in with the item. It was just in a bubble wrap envelope by itself.
Thank you, 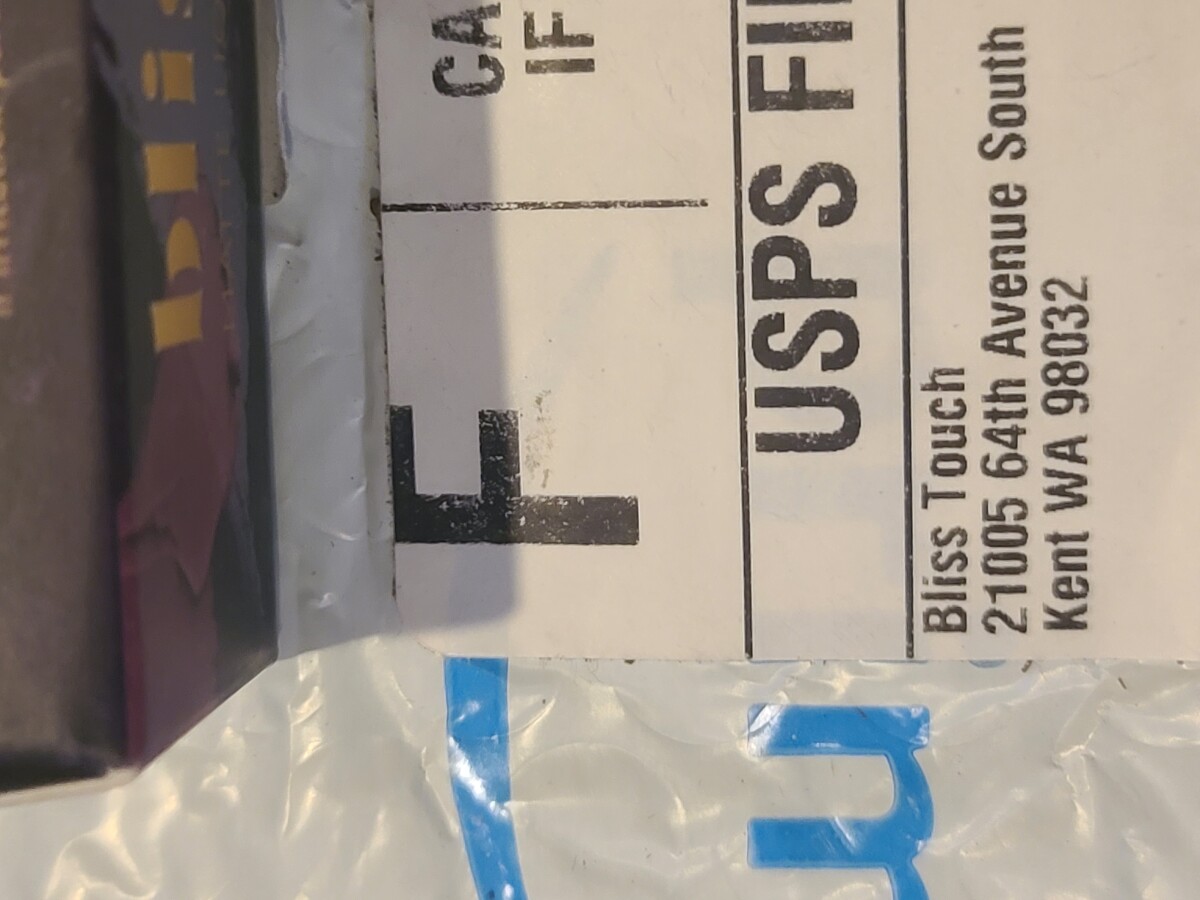 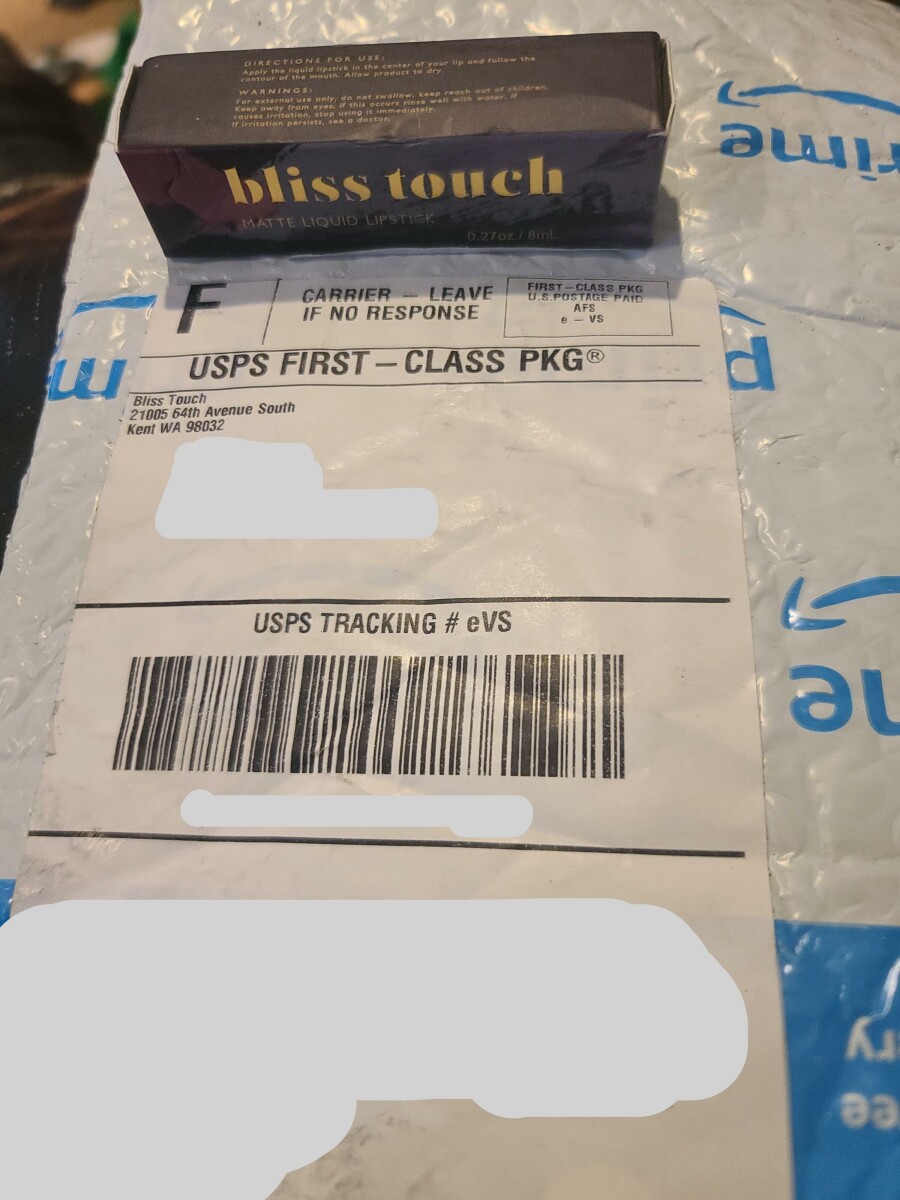